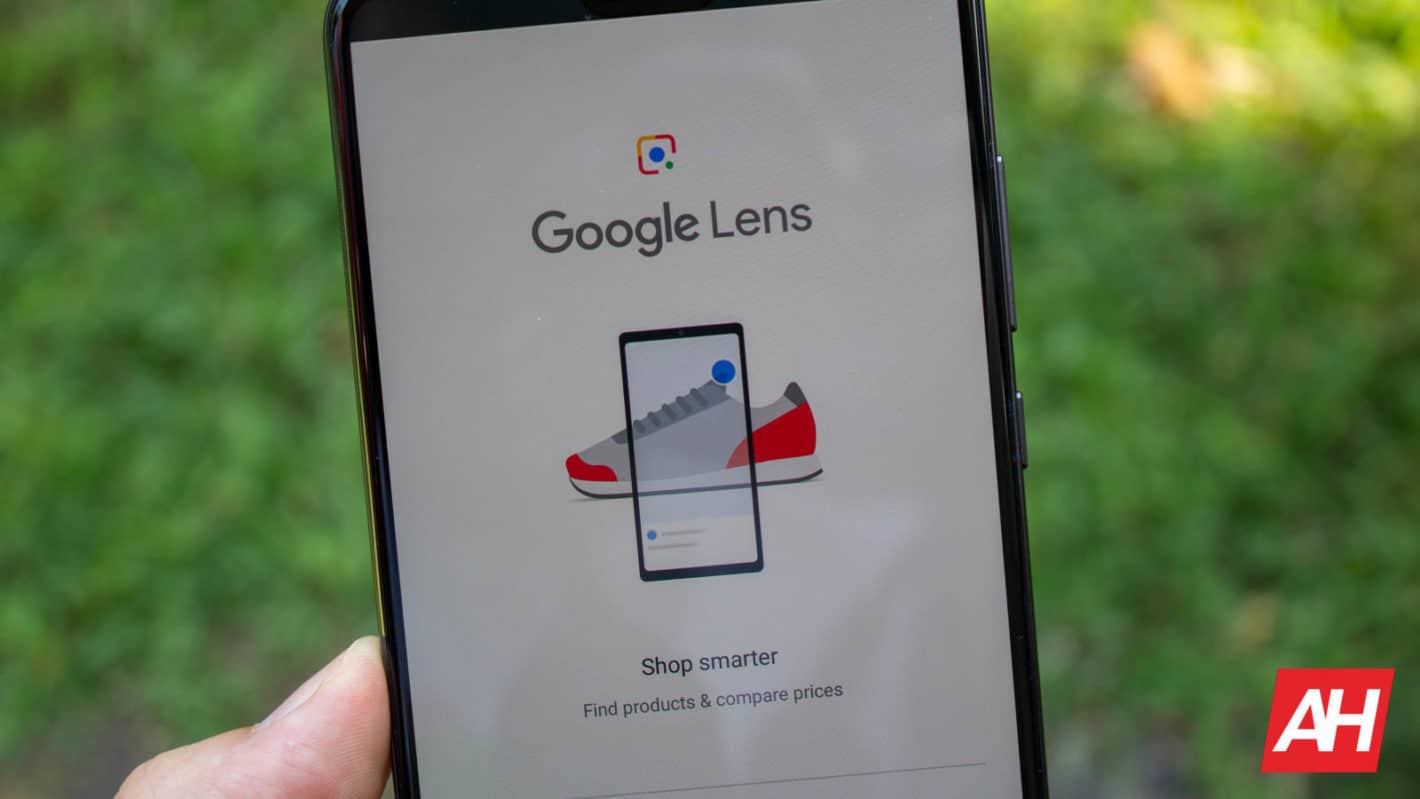 Google Lens has been getting a little bit of attention lately after some time of inactivity. Google has just added a new feature to the service that will make translation just a little bit easier. According to 9to5Google, Google Lens can automatically translate screenshots taken on the phone.

A new translate option appears when you take a screenshot

Google has had the option to translate text taken on a picture like a screenshot. In order to do this, you would have to go the the Translate app, import the picture and select the text to translate. It’s not the hardest thing to do, but it’s a bit tedious.

This new feature was spotted in Android 11+. After taking a screenshot, a small preview will usually pop up on the bottom of the screen with the options to share and edit the screenshot. If you take a screenshot with foreign text in it, an extra option will appear- the translate option. When you tap on it, the screenshot will fill the screen, with the text already translated.

This will save a lot of time if you want to translate text on the screen that you can’t directly copy. And speaking of copying text, when the text is translated, there’s a “Copy All” option. You also have the option to download that language for offline translating.

There’s no telling if Google will have this trickle down to earlier versions of Android. Right now, it was seen on Android 11+. It’ll undoubtedly be carried over to Android 12, but those running older versions will most likely have to wait.

Google Lens and Google Translate have been making the news lately

Google Lens has recently been integrated into the web version of Google Photos. This process makes transferring text from phone to computer much easier. In Google Photos, if it detects that there is text in the picture, there will be a “Copy Text” option. It’ll copy the text to your computer’s clipboard. So, if you take a picture of a document on your phone, you can access it on your computer via the Google Photos website and copy the text.

Google Translate also recently passed a tremendous milestone- it surpassed one billion downloads. This is a huge achievement as there’s a short list of just 60+ apps to do such a thing. It’s come a long way since it was developed, being able to identify more languages and provide better results.

Since Lens can automatically translate screenshots, it shows that Google has developed a robust ecosystem of technology and services. The company’s services play nicely together and help make life just a bit easier.