Google has been making several moves on the Lens front. According to Droid Life, Google Lens was spotted in the Pixel launcher for devices running the Android 12 developer preview and even the Android 11.

Google Lens has been plugged into differnt Google services along with its stand alone app. It’s easy to access the service, but what if you need to access it at a moment’s notice? Now, it looks like Google has you covered in that regard.

Folks running the Android 12 developer preview, and now some apparently running Android 11, will notice a new icon on the Google search bar widget. Right next to the Assistant icon is the Lens icon. Tapping this will instantly take you to the app. This is convenient because if you need to quickly whip out your phone and translate something on the fly or identify a building, you can.

Since this was spotted on the Pixel launcher, there’s no telling  if this feature will land on devices from other OEMs. Also, there’s no telling if it will trickle down to older versions of Android. We can expect this to be a main stay in Android 12 when the update officially launches.

This isn’t really a make-or-break feature for the Pixel brand, so this may possibly mean that Google won’t keep this a pixel exclusive. Only time will tell.

Google has been doing a lot with Lens recently

Google also added the Lens function to the web version of Google Photos. The Lens AI will automatically detect if there’s text in any uploaded picture. If there is any text, Google will give you the option to copy the text to your computer’s clipboard. This is convenient for those who want an easier way of copying text from their phone to their computer.

With Google integrating Lens into the Pixel launcher, this shows that there’s no limit to where this service can reside. 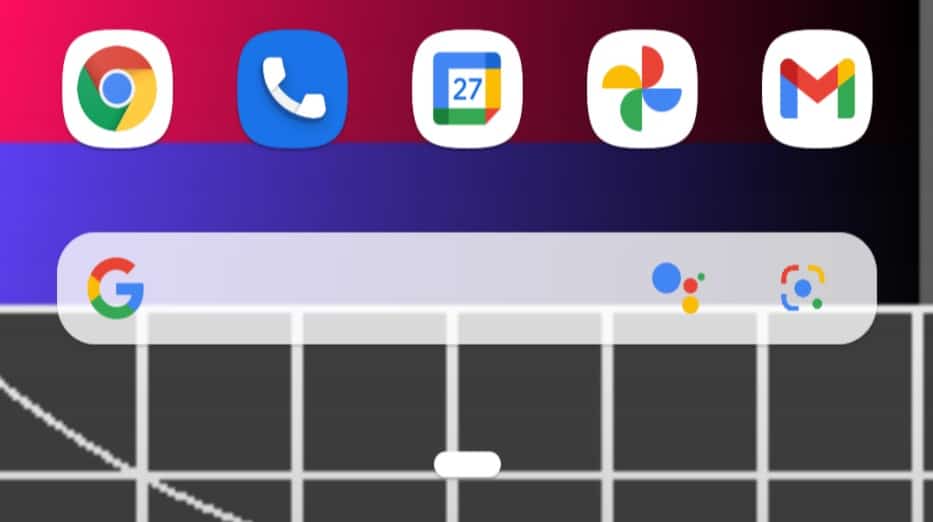