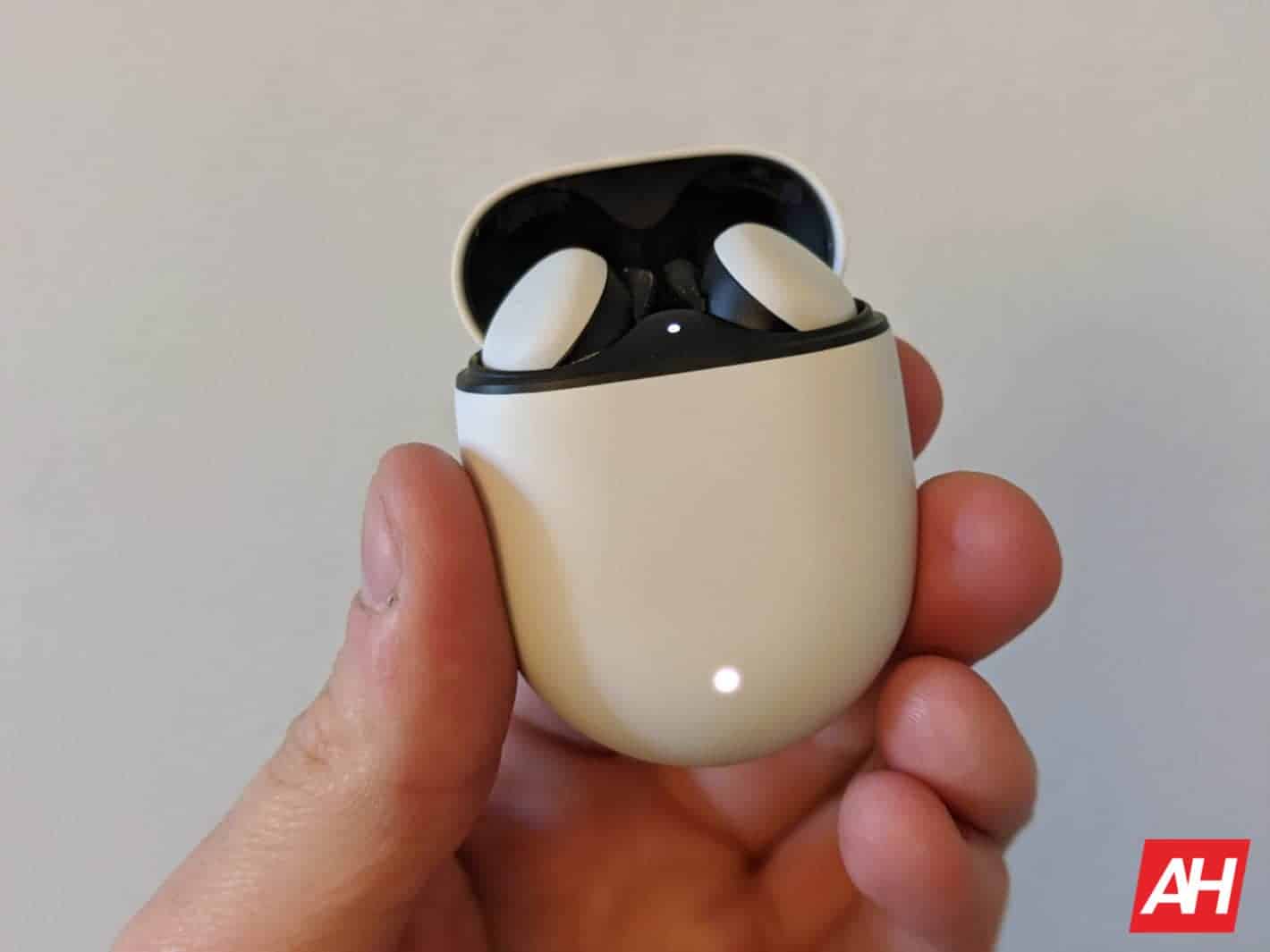 Google has acquired Dysonics according to Protocol. Dysonics is a 3D audio startup company and its staff began working with Google in recent months. Their focus has been working on audio hardware. Google has possession of Dysonics’ intellectual property to use how they see fit.

One patent Google now has possession of is one relating to tracking binaural sounds. This patent can come in handy in future Google Pixel Buds, or other audio peripheral Google may release. Of course, Google has not elaborated on any of these newfound details.

In fact, the acquisition took place in December last year and has been under wraps since then. The news only became public knowledge after a recent filing with the U.S. Patent and Trademark Office. Dysonics actually raised a substantial amount of funding from Intel Capital and others.

The company itself has been around since 2011 and is an offshoot of the UC Davis technology incubator. The first product the company made was a motion tracker for headphones. This would give off-the-shelf wearables spatial awareness.

A quick look at LinkedIn shows some former Dysonics employees now working for Google. One such employee is Robert Dalton Jr. who is the co-founder and CTO. His profile also now says that he develops “audio hardware” for his new employer.

The potential uses of this acquisition are numerous. Google could use their technology to give future Pixel Buds spatial awareness to rival what Apple and Samsung offer. Google’s Nest speakers could also benefit from this acquisition as well.

Like other companies, Google is showing interest in the AR/VR market. As a result of this acquisition, the search giant could easily utilize Dysonics patents and experience. This news is truly exciting because it shows that Google is still looking to improve on its hardware.

The company already has a solid track record with its software. Now the company just needs to bring some more interesting hardware offerings to the table. News is swirling that Google will use its own custom processor in the Pixel 6.

With that in mind, it isn’t too farfetched to see Google revamping the Pixel Buds with some custom hardware. Doing so would allow the Pixel Buds to take the fight to Apple and its AirPods. This could also give Samsung’s Galaxy Buds Pro a run for their money as well.