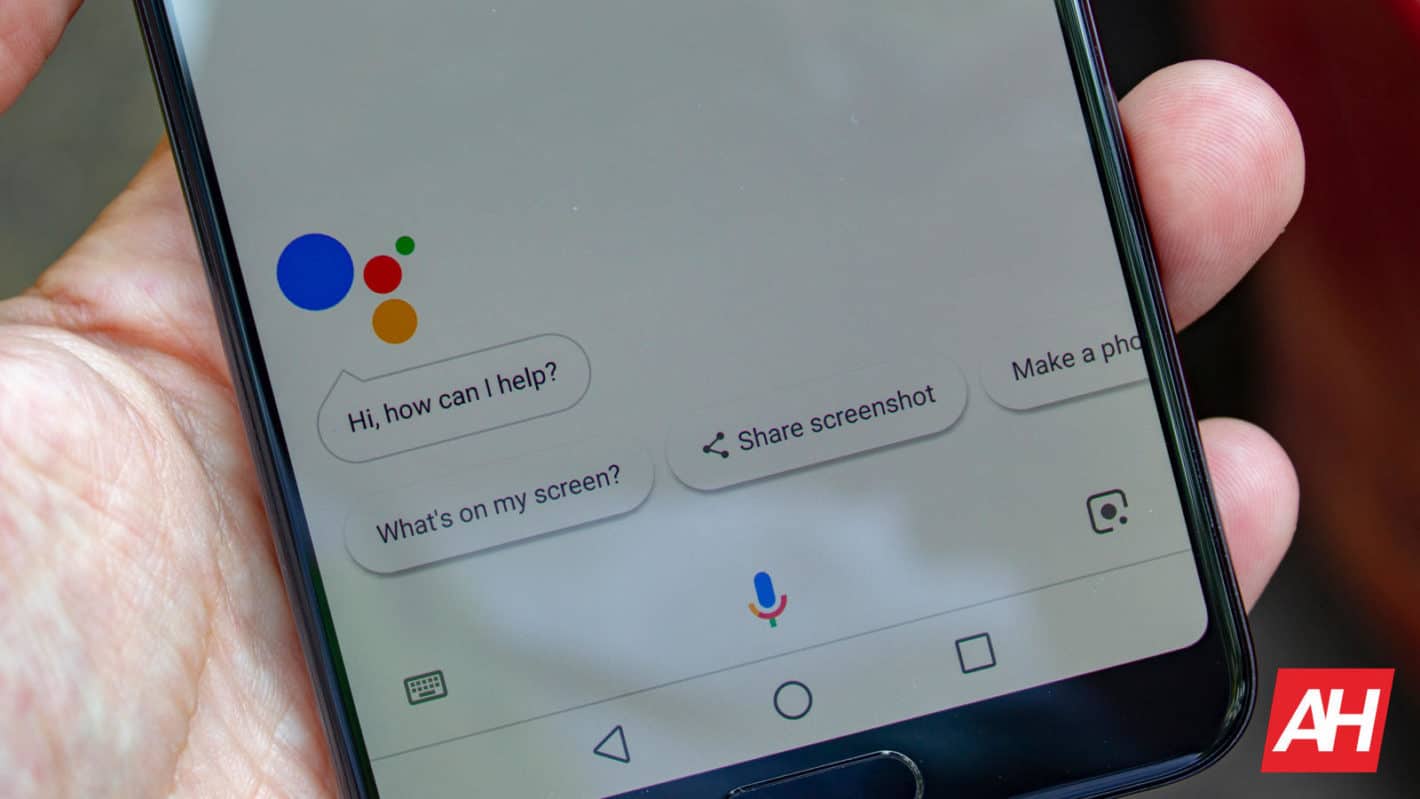 According to The Verge, Google Assistant can help order takeout now. When the pandemic first began ordering food became super popular for two reasons. First of all, it is safer than everyone going to their favorite restaurant to get food. Also, it helps keep the local businesses going.

Thanks to Google, the entire process may be much faster soon. Google Assistant will be able to fill in contact information and payment details automatically on Android phones. After you find a restaurant the Assistant will take care of the mundane things for you.

For users to use this new feature they will search for a restaurant using the Google app. Then they will select the “Order Online” button on the restaurants’ information card. Once the user makes their food selections, Google Assistant can be brought in to complete the order by using stored payment information.

The information is any that you stored in Google Pay or Chrome Autofill. Once you choose your payment information Google Assistant will confirm if you are ready to pay, and then the order gets placed.

Unfortunately, as of this moment, the Assistant will only help you pick up orders. Deliveries will be coming at some point in the future according to Google. Which kind of makes things a bit less helpful, but baby steps must be taken first.

The restaurants that users can order from are ones that Google has partnered with. Also, this can only be initiated from the Google app on an Android phone. If you are an iOS user you are out of luck. More restaurants will be added in the US later this year.

According to Google, Duplex powers this new feature. Duplex originally was positioned to help automate making reservations and appointments over the phone. Then it got the job of auto form-filling for online care rentals and movie ticket purchases.

Duplex is now more of an all-around automatic form filling tool now. The original demo that was shown to introduce Duplex was pretty amazing, but these new features are super useful. Having Google Assistant tapping into the tech to auto-fill everything while making an account gives users a familiar tool to use.

But, the feature did not work on devices set to silent or was disconnected from the internet. However, now you can opt in to receive “notifications and critical alerts” from the Google Home app. Doing so will allow Assistant to ring a missing Apple device even if it has Do Not Disturb turned on.