According to 9to5Google Samsung has made a reference to the Galaxy S21 FE by name. This is pretty cool since a lot of the time a device is referenced by leakers.

The original spotting of this was by the GalaxyClub. The Galaxy S21 FE name was actually a part of a dropdown banner. Now, there is not an actual page for it listing the specs or anything. Instead, the name appears under photos of the base Galaxy S21 and Galaxy S21 Ultra.

This seems like it was accidental. However, on the internet when you have hawkeyed people, accidents like this can get noticed quickly. Leaks are nothing new. But, you know things are really heating up when the company itself mentions an upcoming device.

Now, this mention of the device isn’t a sign that the phone is about to launch or anything like that. It just means that the device’s name is real. The original Galaxy S20 FE came out in late summer last year. Going by patterns it is safe to assume that the follow-up will come out around the same time.

The big leaks for a device are the ones that bring news on specs, release dates, etc. This just lets us know that Samsung is in fact working on a device with this name. However, that is still good to know. At least for now, we know the name is correct. Sometimes the name of a device can change at the last second. It is rare, but it can happen.

The Galaxy S20 FE pleased a lot of people who wanted the Galaxy S20 but did not want to spend $1000. It had a similar design, the same Snapdragon 865 processor, and the same amount of storage. Ironically, it has a bigger screen, more colors to choose from, and a bigger battery.

But, it is expensive. There is no way of getting around that. With an FE version of the Galaxy S21 Samsung will be able to attract more buyers which is good. Let us just hope that the upcoming device can avoid the problems that its predecessor is currently facing. 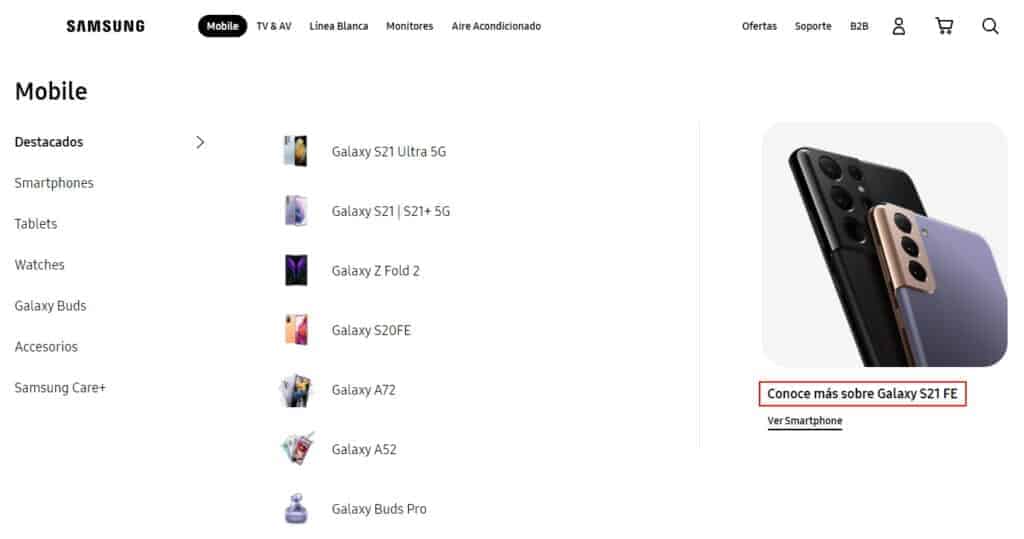