Verizon is rolling out new updates to Samsung‘s Galaxy Note 10 phones, introducing some Galaxy S21 camera features. The update, which bundles the April 2021 Android security patch, adds new camera features that have rolled out to the Galaxy S20 and Galaxy Note 20 lineup over the past few weeks.

With the latest update, the Galaxy Note 10 phones can now use the ultrawide lens in Pro and Pro Video camera modes. The phones also pick up three new studio-like effects in the Portrait mode. The new High-Key Mono, Low-Key Mono, and Backdrop effects let you change the background for portrait shots. You can change the background color to black or white, or let the camera app randomly choose a color.

Moreover, Photo, Portrait, and Hyperlapse camera modes can now automatically detect low light conditions and turn on Night mode. All of these camera features debuted on the Galaxy S21 series earlier this year. Samsung started pushing them to its older flagships last month. 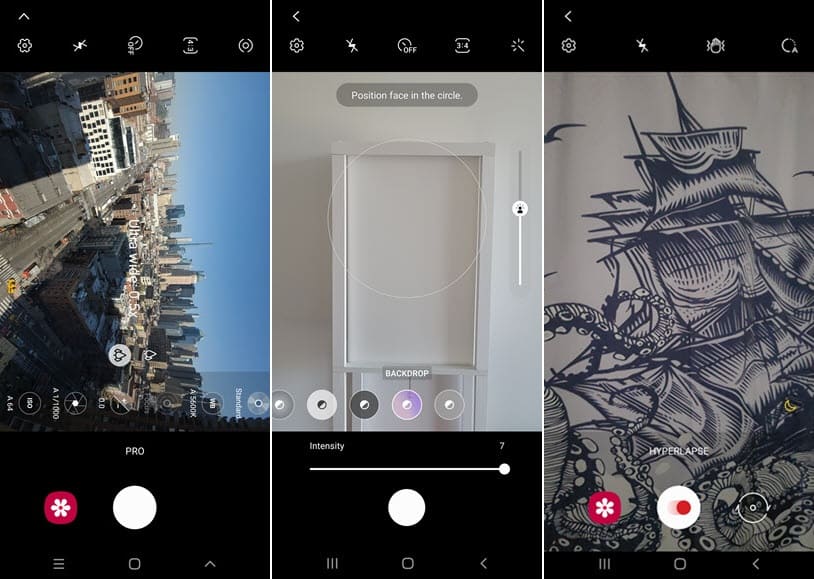 As always, the latest software update for the Galaxy Note 10 lineup on Verizon will also roll out in stages. You might receive the update over the air (OTA) within the next few days if you haven’t already. You can also manually trigger a search for the latest OTA through your phone’s Settings app. Scroll down to the Software update menu and tap on Download and install to check if any OTA update is waiting for you. If you don’t see anything, you might need to wait a few more days before the update reaches your device.