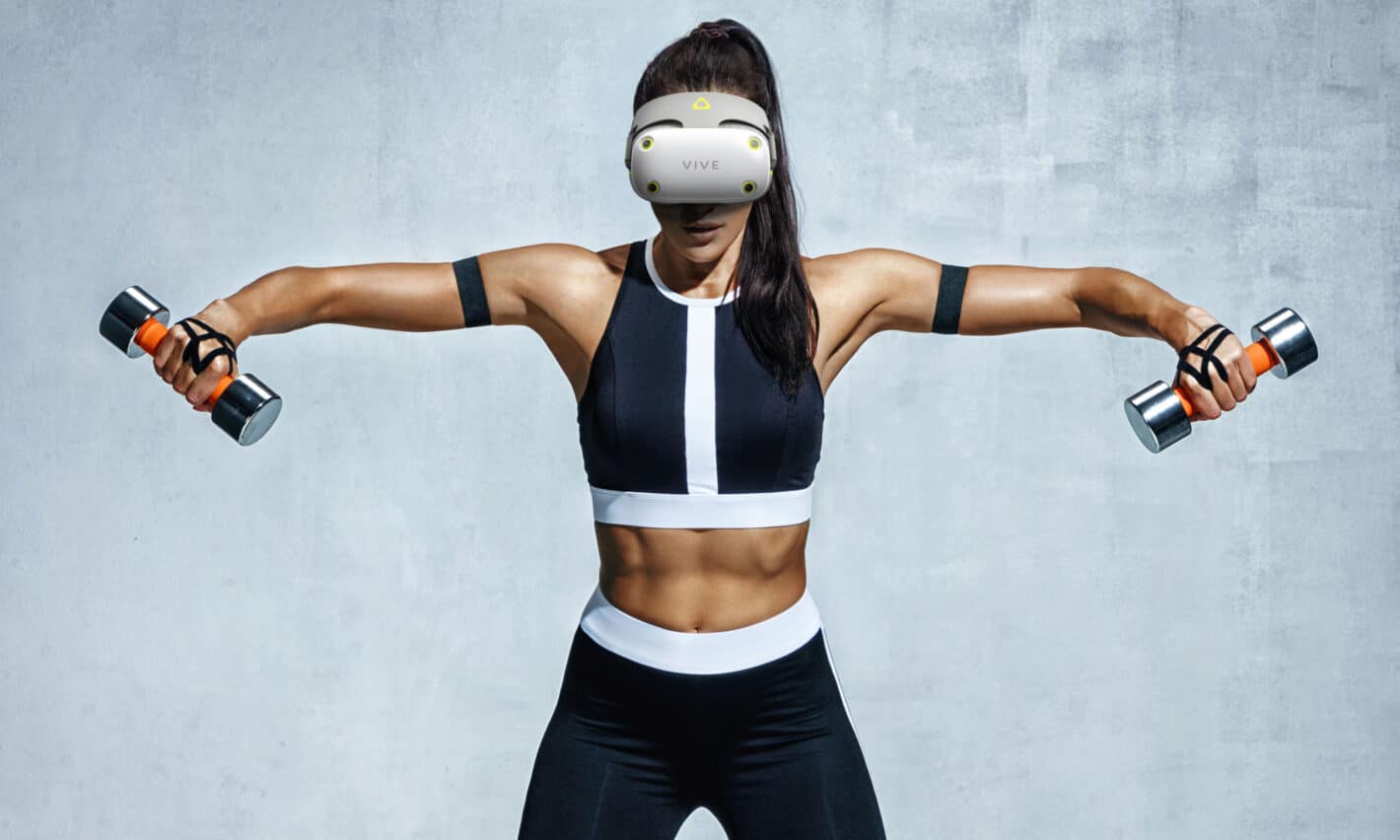 HTC has been struggling financially lately, but that’s not slowing the company down. According to a piece on the World Design Guide, HTC has developed a Vive VR headset. Dubbed the HTC Vive Air, this headset has a focus on health and fitness.

There are some things that differentiate this VR headset from ones that center around gaming. The material it uses is inspired by sports shoes. The site claims that it’s a knitted material that adds another level of comfort. This is especially important because doing a workout involves much more movement and fatigue than gaming.

The material is said to breathe easier, leading to better ventilation. Having a large headset on while working out is a challenge, so the user can use all of the ventilation that they can get. This should either eliminate or at least reduce, the sweat building up around the eyes while working out. In the case of sweat, the material is quick-drying.

The World Design Guide stated that because of the lightweight materials, the user can forget about the headset and focus on the content. While that seems like a steep promise, it’s easy to guess that HTC may have made the hardware of the actual headset lighter as well. Only time will tell if that’s actually true.

The headset is set to launch in the summer of 2021, so no more than just a couple of months from now. There’s no word on the price of the headset or the markets that HTC plans to launch this in.

Fitness is the new VR frontier

We mostly associate VR with gaming, but fitness is where we can see VR prospering too. One factor that leads to this is the current threat of Covid-19. Because of this, many people lost access to their local gyms. A lot of people now have to handle their workouts at home, which is a major inconvenience to most. Fitness is starting to take a piece of the VR market pie. Health-conscious individuals who don’t want to risk going to the gym have the option of bringing the gym to them.

Will this be enough to turn HTC’s fortunes around, however? The company has suffered through years of losses. They worked with Google on the Pixel Phones, and still support their Vive series of devices. With inside activities becoming peoples’ means of staying sane, the HTC Vive Air may give the company more footing and help bring them back to prominence. 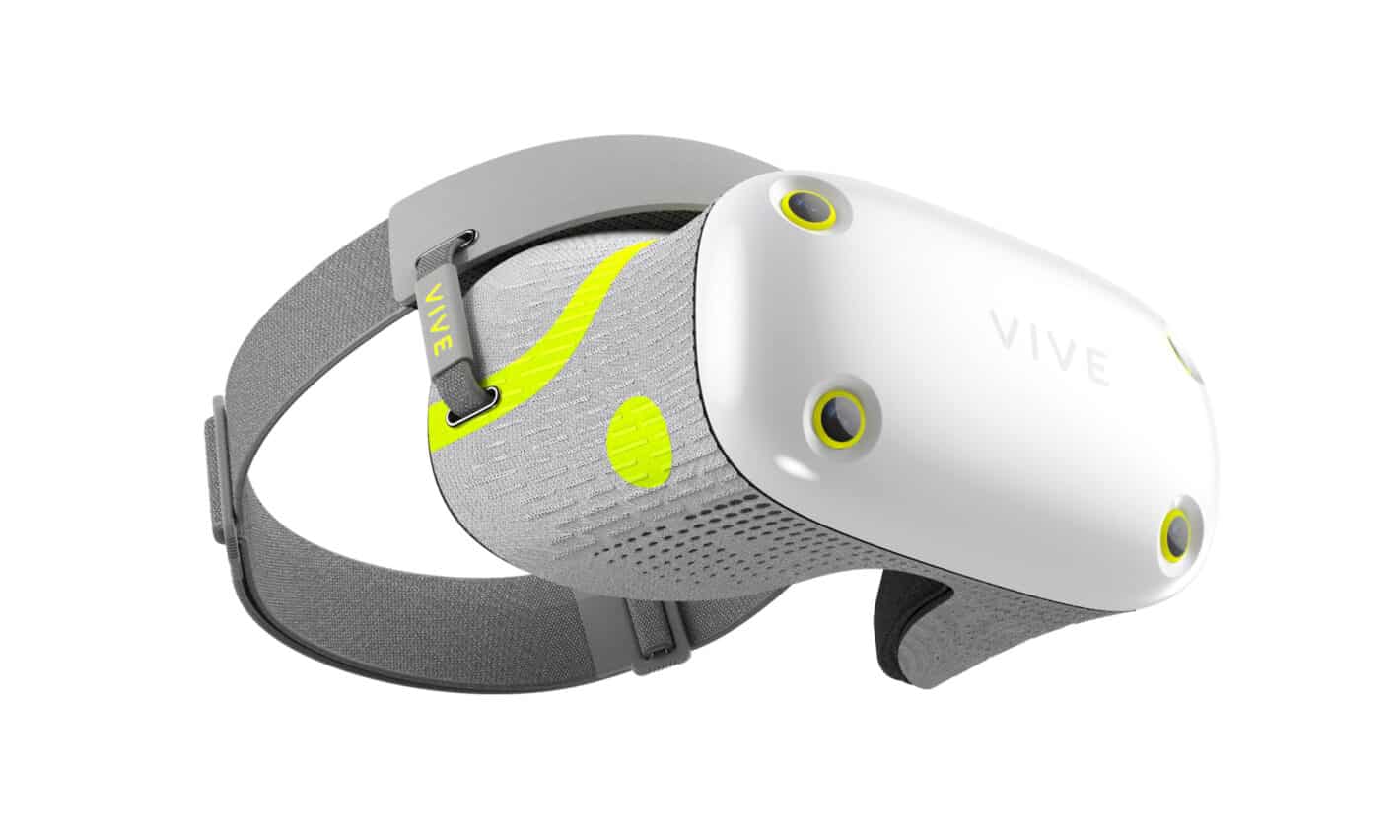 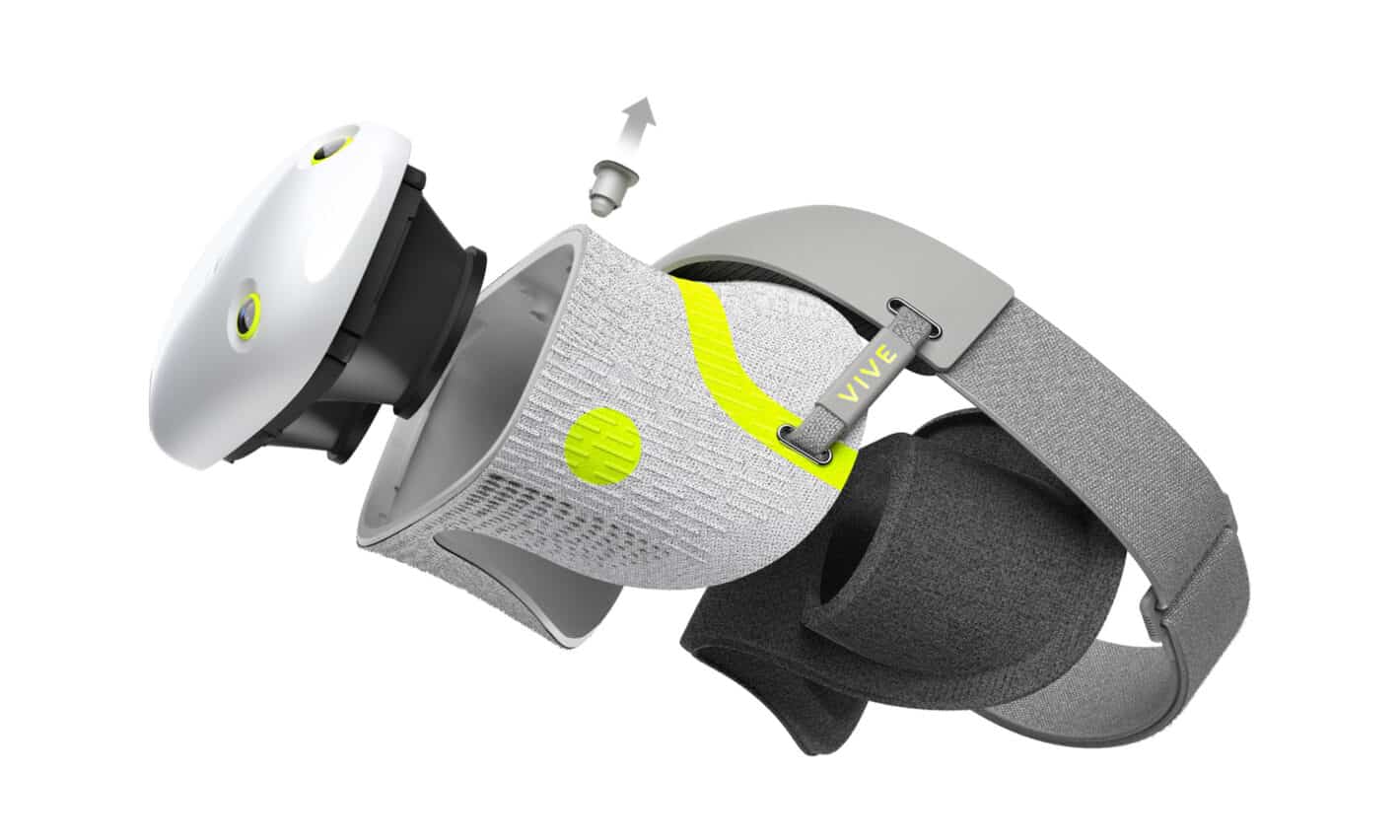 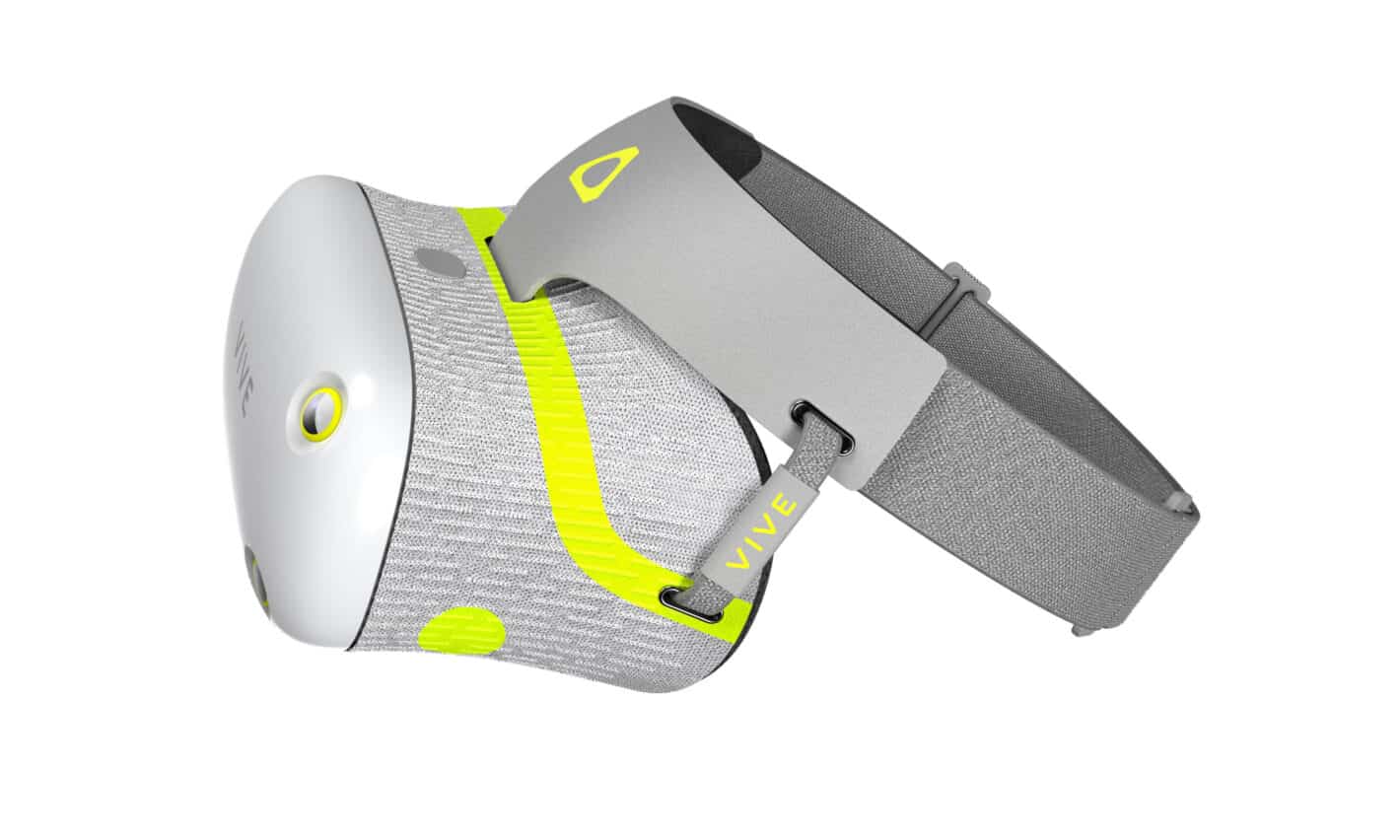 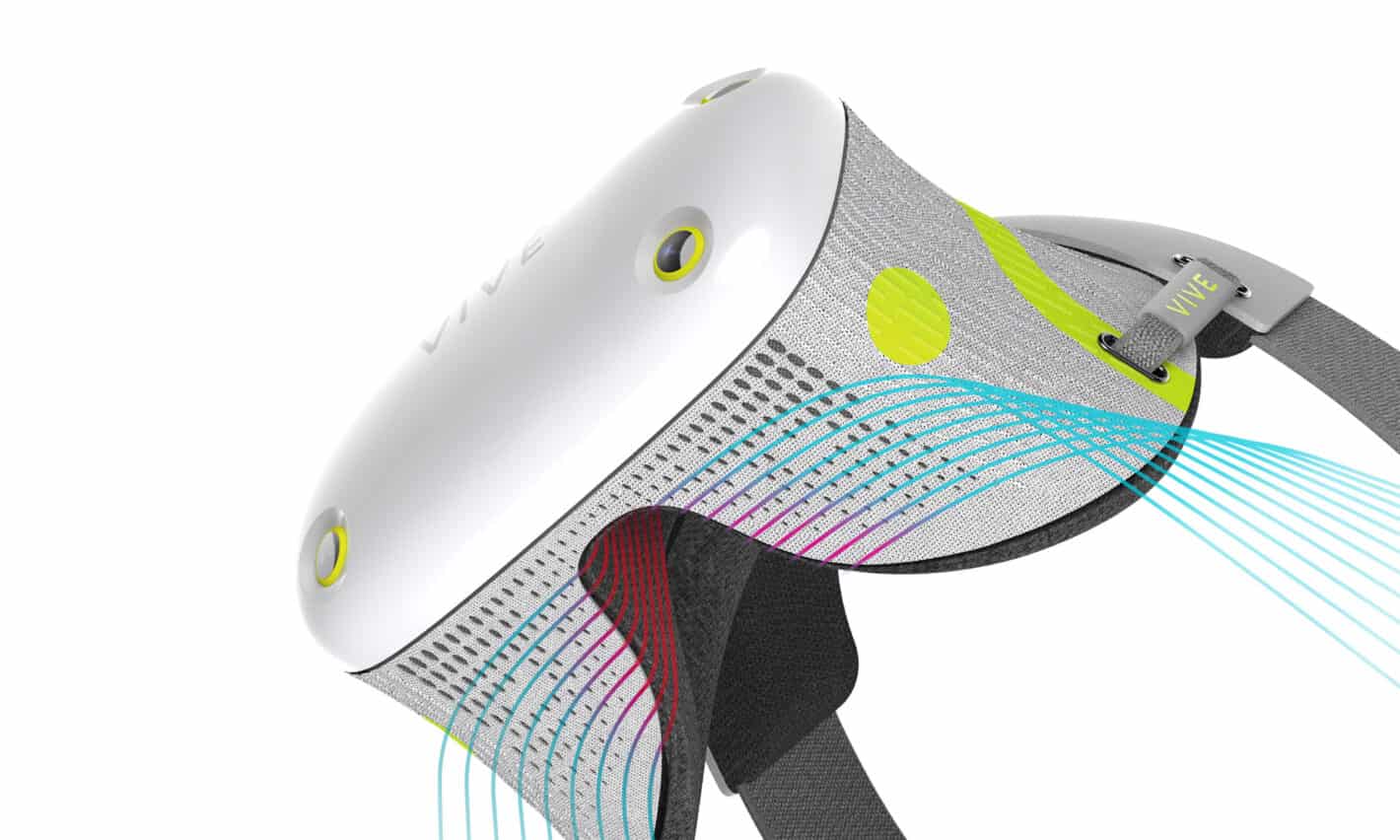 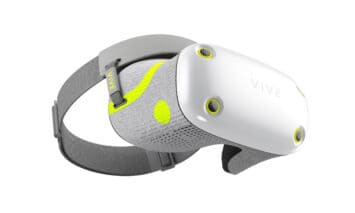 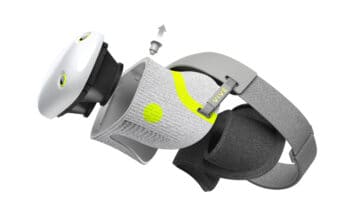 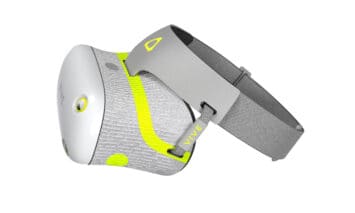 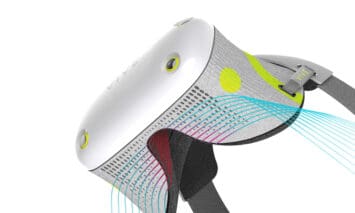