Facebook is looking to make some changes to its News Feed to provide users with an experience that’s less ‘negative’. That’s based on recent reports detailing the social media giant’s plans over the next few months.

The biggest change is one that centers around a point of contention for Facebook’s News Feed over the past several years. That’s politics, with the most recent moves following previously announced changes. So, summarily, the company plans to cut back on political posts shown in the News Feed.

Facebook now says it will accomplish that by asking for feedback directly from users to see if politics or other kinds of posts in the News Feed are leading to a negative experience. With the ultimate goal of finding out what’s causing a less-than-ideal user experience with the feature. The company will also be asking about whether or not content is “inspirational.”

Finally, the company plans to poll users more broadly about their favorite topics in order to reorganize the News Feed.

There’s more to this than just polls

This change, of course, comes in addition to an overall desire to pull back on the amount of political content, to begin with.

To that end, Facebook plans to test out a new “X” icon on posts in the News Feed. That will, as can likely be surmised from the icon itself, close and hide the posts in question.

When will your Facebook News Feed experience get better?

Now, the company will be doing this polling, as noted above, over the next few months. That means it’s likely going to be at least a few months before any changes are implemented to improve News Feed. Although that’s not a guaranteed timeline either. 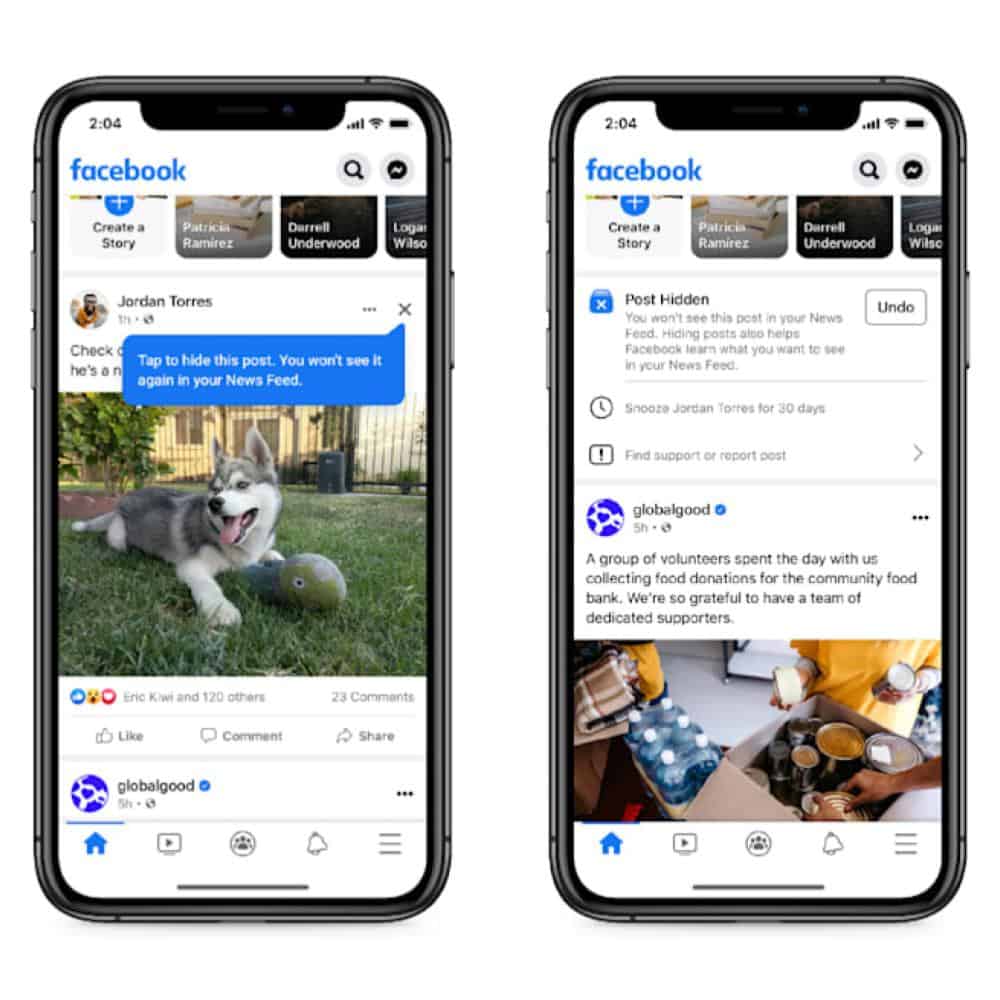