Google is finally getting around to making the Chromebook video player better, reports indicate. And that’s not just better in terms of performance, necessarily, either. Instead, the company appears to be focused on delivering a modern, sleek UI.

The new UI is also already readily accessible, at least for some users.

What does this update do for the UI?

The biggest visual change here is that the new UI isn’t packed into a bottom-bar interface. The current media player is based on an older HTML5-based video plugin. So the playback bar, play/pause button, full screen, volume, and overflow UI are all on the bottom. They kind of half-overlay the video with a darkened tint.

The new UI is based on the Media app that’s already in use for photo viewing and moderate editing. And, instead of the bottom-bar UI, it uses a floating UI that’s not wholly dissimilar to QuickTime. Google has moved all of the controls there, including a new skip forward/backward button, system-independent volume controls, and PiP features.

When is a better video player coming for your Chromebook?

Now, as noted above, the update is only going to be available for some users. That’s because the better Chromebook video player is tucked behind an experimental flag and on the Canary Channel of Chrome OS. That’s arguably the most difficult channel to get to and undeniably buggy. In fact, it’s beyond usability for most day-to-day users. So it’s effectively out of reach for most.

The fact that it is in the Canary Channel, flag setting or not, shows that it’s going to arrive much sooner than later. Potentially within the next several updates. It could arrive as early as early June with Chrome 91 or in mid-April with Chrome 90. Although it could also arrive later with Chrome 92 — in late July — or later. 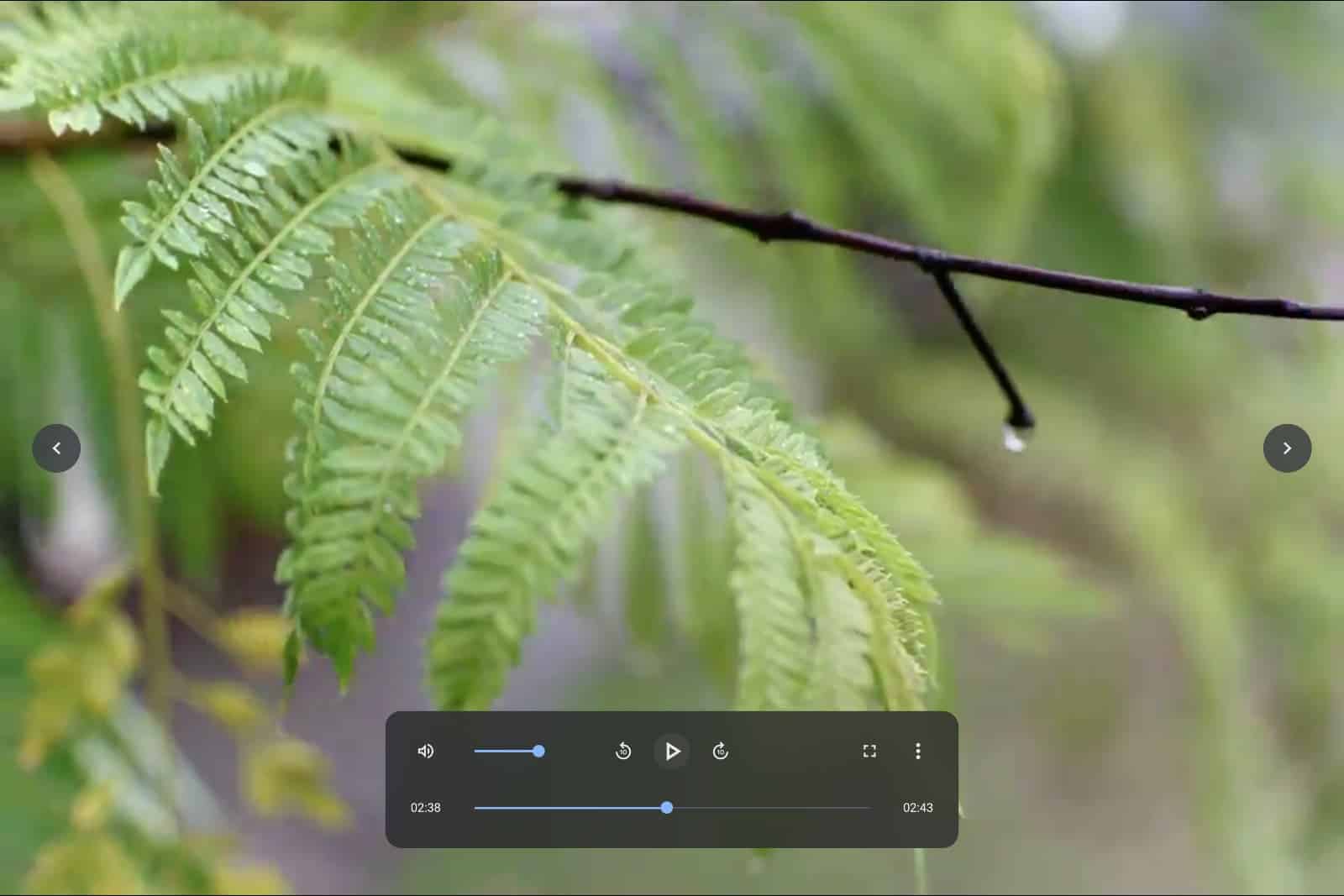