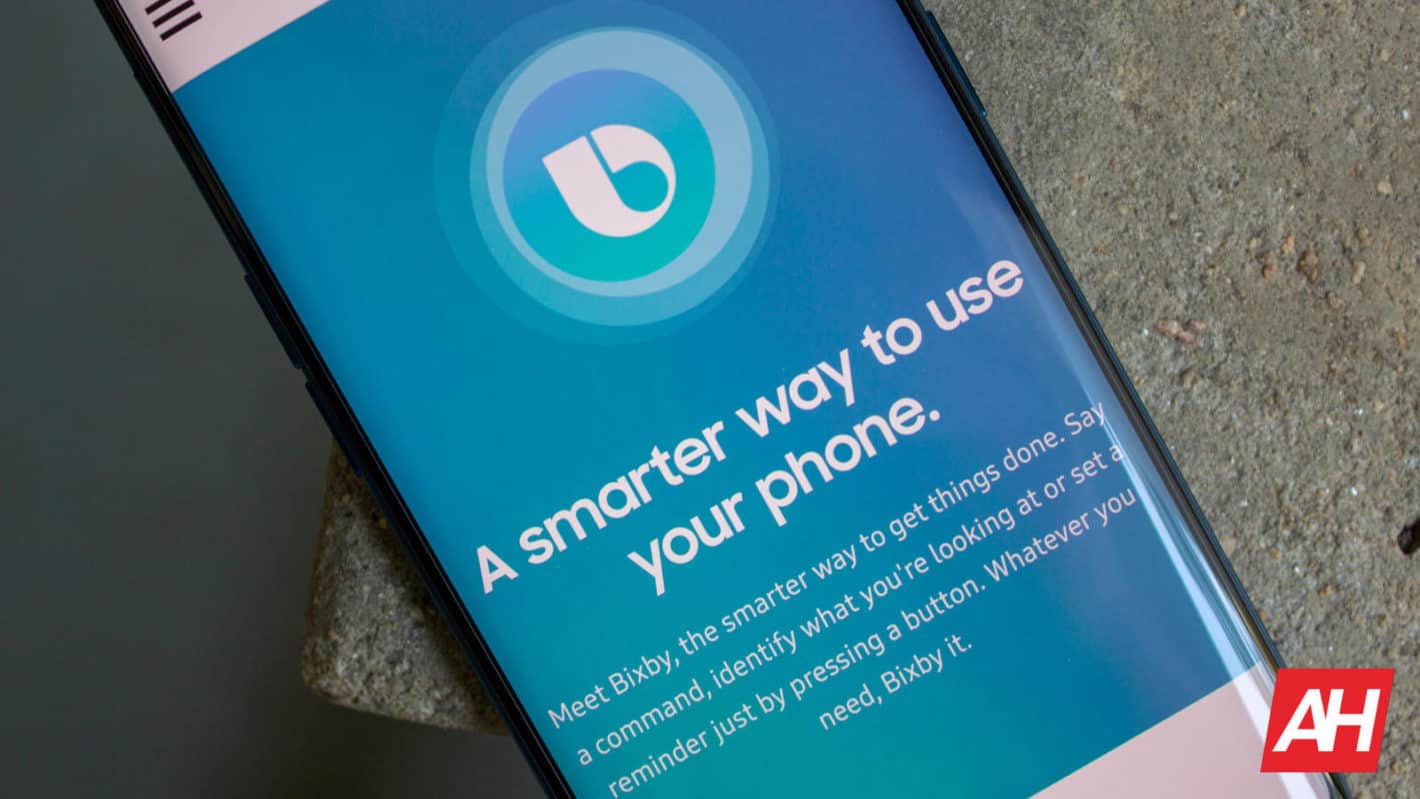 Even though it’s not making the headlines like it used to, Bixby is still a thing. Samsung’s AI-powered assistant has just gotten a 3.0 update. With the update, according to SamMobile, Bixby brings support for Indian-English and India-specific features.

Indian-English users who like Bixby should now have an easier time communicating with the assistant. It can now understand Indian locations, names, relations, and even recipes. This will be very useful if you’re an Indian user who still uses a lot of Hindi words and phrases in your day-to-day life. Along with understanding names, relations, recipes, and places, Samsung said that Bixby can understand other things.

This is unfortunately a  gradual roll-out. At the moment, Bixby 3.0 is only available for the Galaxy S21, The Galaxy A52, and the Galaxy A72. Samsung hasn’t stated when other devices will be getting the latest version. Users should keep their eyes open for the new update.

Bixby had a bit of a rocky launch

A lot of users who remember Bixby mainly remember the rather troublesome launch that it went through back in 2017. When it was rumored and speculated, users asked why Samsung wanted to create its own assistant when the Google Assistant was turning heads left and right. Most people attributed it to the fact that Samsung truly wants to create everything.

It launched alongside the Galaxy S8 line of phones- and I use “launch” loosely. When it debuted, it was largely incomplete. Users were waiting weeks and weeks for the service to even land on their devices. When it eventually started hitting devices, people were still waiting for additional features to arrive. This irritated most users who wanted to compare it to Google Assistant and Siri.

Another pain point that users had to deal with was Samsung’s putting Bixby buttons on some of their phones. The button, which sat opposite the power and volume buttons, would call forth Bixby to do its job. Most users preferred either having the button be reassignable, summon Google Assistant, or not exist at all. This was a bit of an annoyance to users, especially because at the time, Bixby was still developing. Samsung eventually dropped the button after a few devices landed with it.

Though Samsung took a lot of heat over its virtual assistant, the 3.0 update shows that the company still has faith in its assistant and that it still wants it to go toe-to-toe with Google Assistant and Siri.