The ASUS ZenFone 8 Mini has just appeared online with plenty of RAM, and Qualcomm’s most powerful SoC. The device surfaced at Geekbench, a benchmarking website.

ASUS is obviously testing this phone before its announcement. The ZenFone 8 Mini is especially interesting, as it will be smaller than its upcoming siblings. ASUS will announce several ZenFone 8 flagships, as expected.

Now, the device managed to hit 1,121 points in the single-core, and 3,662 points in the multi-core test on Geekbench, respectively. Don’t pay too much attention to those numbers, though, as this is a pre-production unit.

The ASUS ZenFone 8 Mini appears with a lot of RAM, and a powerful SoC

Geekbench also mentions that Android 11 will come pre-installed on the device. The phone will ship with 16GB of RAM, at least one of its variants, and the Snapdragon 888 will fuel it. That’s about everything that Geekbench shared.

That being said, previous reports suggested that the ZenFone 8 Mini will feature a 5.9-inch fullHD+ OLED display with a 120Hz refresh rate. It won’t exactly be small, but it will be a lot smaller than most flagships these days.

Based on rumors, a 64-megapixel Sony IMX686 camera will be included, alongside the Sony IMX663 sensor. Detailed camera information is still not available, but it may leak soon.

It will support 30W fast charging, it seems

The phone visited TÜV SÜD certification recently, which revealed that 30W fast charging support will be included. That’s about all the details that we have on this smartphone.

The ASUS ZenFone 7 launched back in August last year. If the company plans to stick to its release cycle, the ZenFone 8 series will arrive in August this year. That doesn’t have to be the case, though, nothing has been confirmed yet.

ASUS will announce at least three flagship smartphones as part of the ZenFone 8 series. The ASUS ZenFone 8, ZenFone 8 Pro, and ZenFone 8 Mini are expected to arrive. All three phones will be fueled by the Snapdragon 888 SoC. 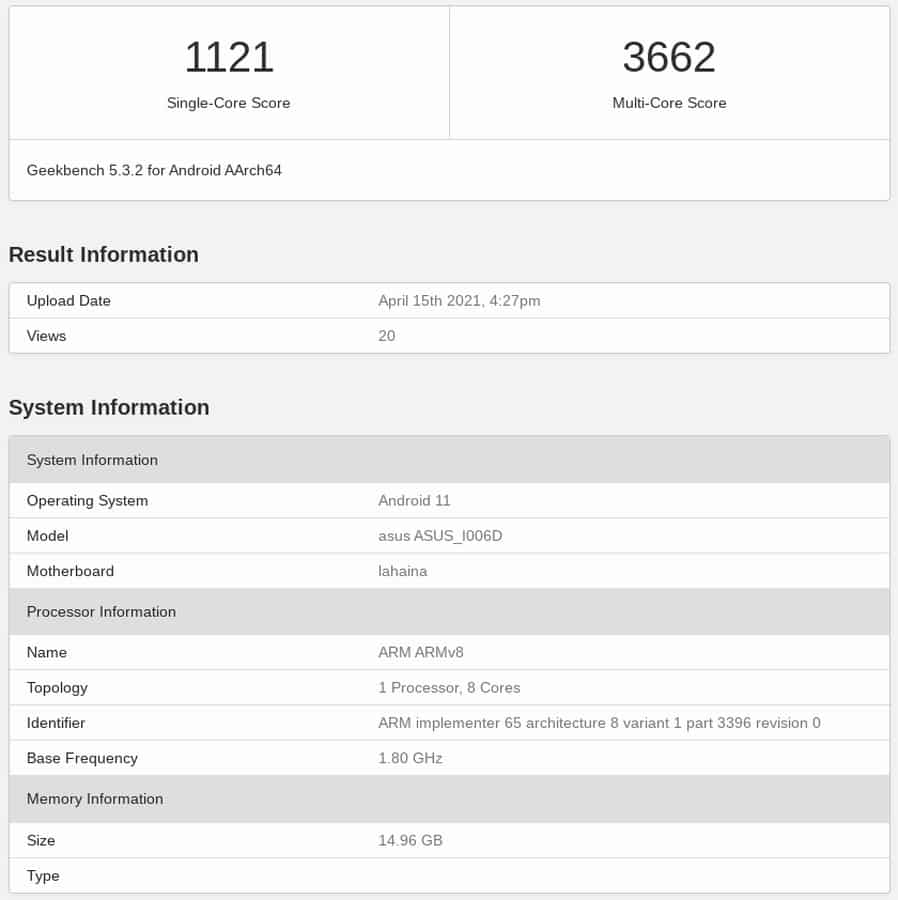