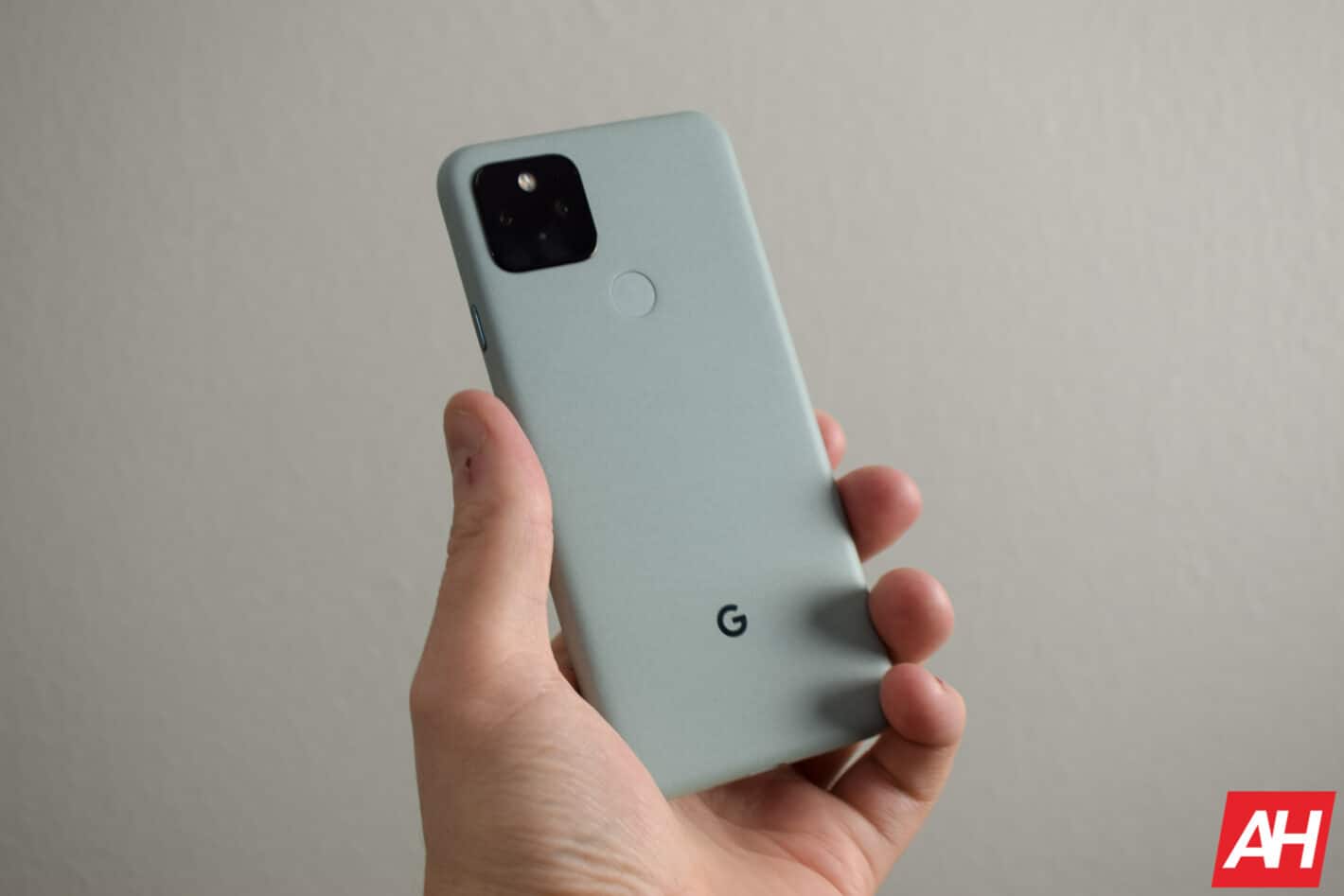 Google‘s official changelog for the April 2021 Android security patch mentions “performance optimizations for certain graphics-intensive apps & games” for the Pixel 5 and the Pixel 4a 5G. Andreas Proschofsky of Austrian publication Der Standard tested the GPU performance of the Pixel 5 following the update and the results are pretty stunning (via XDA). He says the phone is delivering around 30-50 percent better graphics performance than before in 3DMark tests.

The Pixel 5 earlier scored around 2278/2260 for the OpenGL/Vulkan tests in 3DMark Sling Shot Extreme. However, after the April update, the device scored 3286/3083 in the same tests. That’s a substantial improvement, enough to show some differences in real-life device performance, as confirmed by Andrei F. from Anandtech.

Andrei says has the graphics performance of this Pixel 5 has “essentially doubled” following the April update. The performance is in line or better than other Snapdragon 765G-powered phones, he says.

Note that both the tests were performed using the Pixel 5. However, the Pixel 4a 5G should also see similar improvements in GPU performance after the latest update, given that Google promises the same optimizations for it as well in the official changelog. Both the devices are also powered by the same Snapdragon 765G SoC.

When Google started rolling out the first Android 11 stable build to its Pixel phones, some tech-versed users noticed that the GPU performance of the phones had drastically declined following the update. The likes of Pixel 4 XL and Pixel 4a all showed an unexpected dip in graphical performance. The same issue was noticed with the Pixel 5 and Pixel 4a 5G as well.

The two phones arrived late last year, both powered by the Snapdragon 765G chipset. The phones came running Android 11 out of the box and were vastly underperforming as compared to other phones featuring the same chipset. This suggested that Android 11 was the culprit for this poor GPU performance of Pixel phones.

While it’s still unclear what Google had messed up, or what caused this massive GPU performance regression, a fix is finally here. Nearly six months into launch, the Google Pixel 5 and Pixel 4a 5G are finally performing to their true potential.