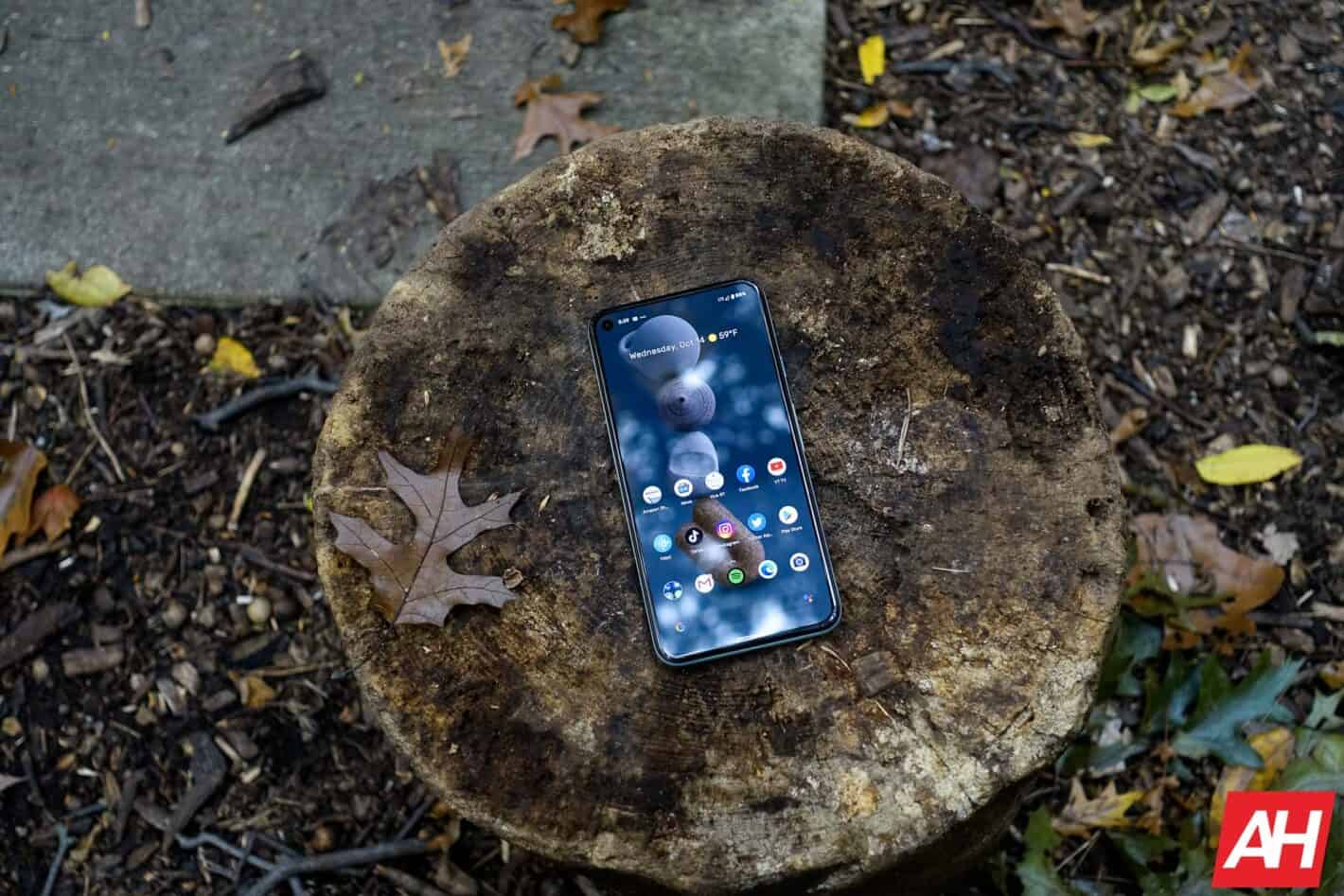 Google started rolling out the April 2021 Security patch to its Pixel smartphone lineup earlier today but the update, it turns out, contained more than bug fixes.

The changes here don’t apply solely to Google’s newest Pixel 5 handset either. In fact, there are alterations being made across the entire Pixel line-up, stretching back to the Google Pixel 3 and Pixel 3 XL. So users across the board are going to want to check for the update to arrive OTA. It should, at the latest, appear over the next couple of days.

What’s added or fixed in this update for the Google Pixel line-up?

The changes in the April update for Google Pixel devices come across five separate categories. Those are the Camera, Connectivity, Performance, System, and System UI.

In the former category, specifically for Google Pixel 4a 5G and Pixel 5, the search giant is improving camera quality. That’s not necessarily for its own camera app though, with the changelog specifying that the improvements are for third-party apps. And performance updates follow in a similar vein, with optimizations for graphics-intensive apps and games. That applies to the same two devices.

Covering a wider swath of the Pixel lineup, the April update also brings a fix for Google phones on the Connectivity front. With issues plaguing VPN users with an ‘offline’ error being patched. The change will impact every Pixel from the Pixel 3 through the 5. And the budget ‘a’ variants are included as well.

For those same devices, sans Google Pixel 5, missing home screen grid options settings have been remedied as well. Those are the options that can typically be changed in the long-press customization menu from the home screen.

Finally, for every gadget from Pixel 4 through 5, Google has fixed an issue that caused device freezing on startup. Namely, on the Google logo page.

What hasn’t been fixed yet?

All of these changes will undoubtedly be welcome for users across the Pixel lineup. But one change that doesn’t appear to be in place yet is a fix for wireless charging. Since the March 2021 update, some Pixel handsets have been unable to charge wirelessly unless using Google’s own charger. That still appears to be the case, unfortunately. And there’s no timeline in place as to when that will be patched.