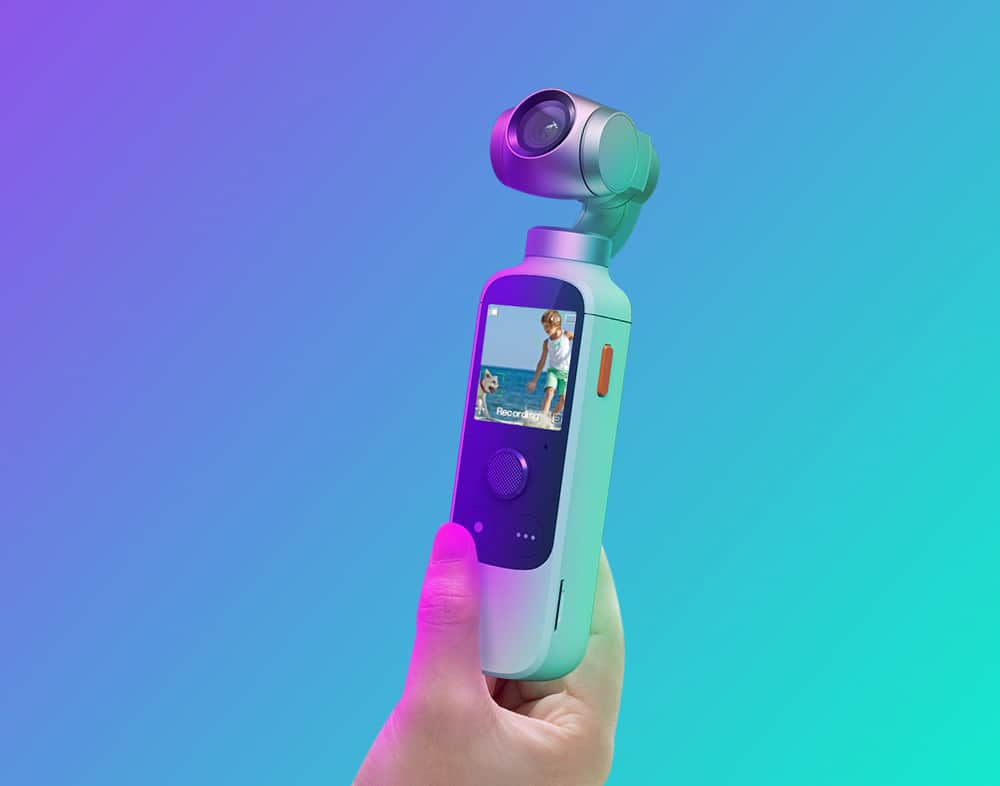 Blogs bring you your favorite person’s opinion on digital platforms. Reading blogs is almost similar to reading a book. But vlogs are different. Vlogs are more personal. Here, you can deliver your blog content in video form. It’s like showing your viewers something that you are narrating. It is one of the trendiest ways to share your content with your viewers. The concept is different from sitting in front of the camera and recording yourself. That’s monotonous. Vlogging involves action. You narrate your story as you keep recording stuff. 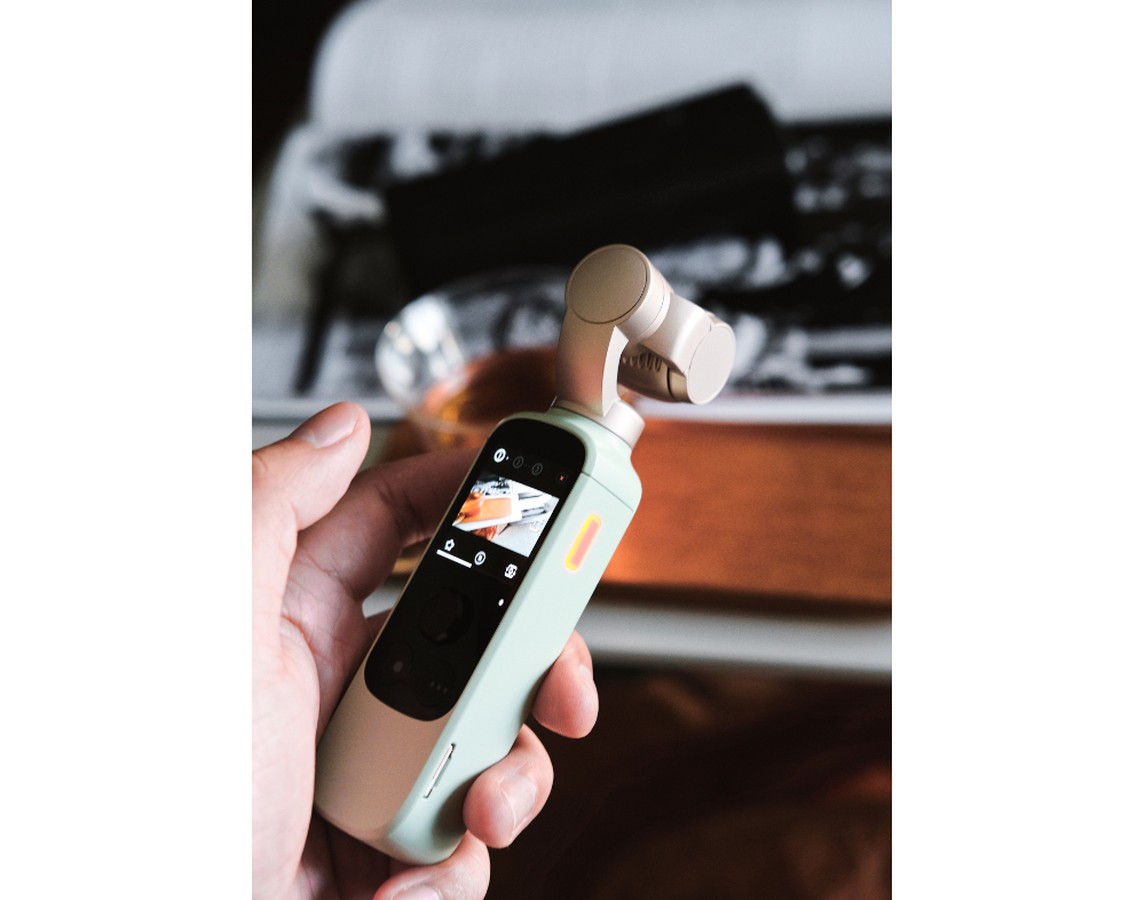 It is hard to use a DSLR while vlogging. The camera’s weight can be a tad too heavy, and you can’t move it swiftly. And so, 90FUN Capture 1 Vlogging Camera is here to your rescue. Most people look for exceptional picture quality, picture stitching facilities for panoramas, wide-angle cameras, and multiple shooting modes for top-notch vlogging. This vlogging camera has everything bundled together in one pack.

Sometimes, even a simple video looks super-stylish when edited properly. The 90FUN Capture 1 Vlogging Camera comes with HiSilicon 2T computing power chip that analyzes your videos frame by frame. Its intelligent selection technology allows you to pinpoint the frames that you want to edit.

The most exciting part is that it comes with a mobile app that allows you to shoot, cut, and edit. Everything you need is found on the app, including 20+ templates and 1000+ tags for real-time video content analysis, which you can use to instantly create visually-engaging vlogs. Once you’re done with the editing, you can share your vlog on YouTube, TikTok, Instagram, and WhatsApp. With 90FUN Capture 1, you finally have a vlogging camera that cuts the hard work and gives you the chance to make fun and stylish vlogs with ease. 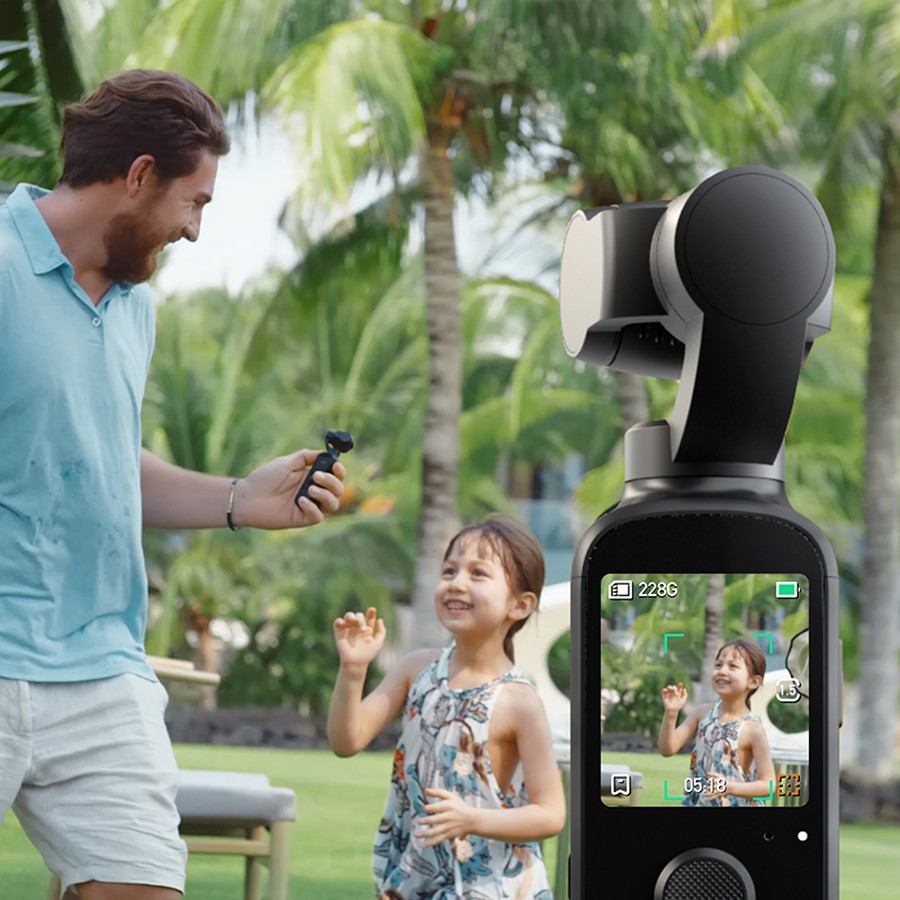 Suppose you want to make a vlog with your dog on a bright spring morning. But you cannot seem to capture his motion fluently because he runs around faster than you can move your camera. It gets frustrating after a while, and you drop the idea altogether. Well, the 90FUN Capture 1 has an innovative tracking feature with an AI vision algorithm. Once you set the target, the lens will automatically rotate wherever the subject goes. That means if you set the mark on your dog, the camera lens will follow it automatically. The gimbal moves in your dog’s direction. You don’t have to do anything with the camera.

This not only works for pets but any moving object. Many people who want to record their skating skills or dancing skills but couldn’t do it properly now have a way out. All they have to do is set the target and let the camera do the rest.

This generation loves watching content that includes action. That makes vlogging an excellent option as it allows you to share your opinion while capturing the video of the topic you want to talk about. The 90FUN Capture 1 is an exceptional vlogging camera with tons of features to make your vlogging journey incredible.

It is set to launch on 20th, April at KICKSTARTER, so mark your calendars and be one of the first to own this one-of-a-kind vlogging camera.

Be the first to get the early bird sales price: https://www.kickstarter.com/projects/90fun/vlogging-camera