The company confirmed that the device is launching via its official Weibo account. That means that the launch event will be held in China. That doesn’t mean that the device won’t arrive to global markets, though, of course. It only means that its initial launch is in China.

Xiaomi Mi MIX is coming back, and there are several indications it could be a foldable smartphone

That being said, the poster that Xiaomi released for this launch is quite interesting. You can check it out below this paragraph, and you can see that plenty is going on here. 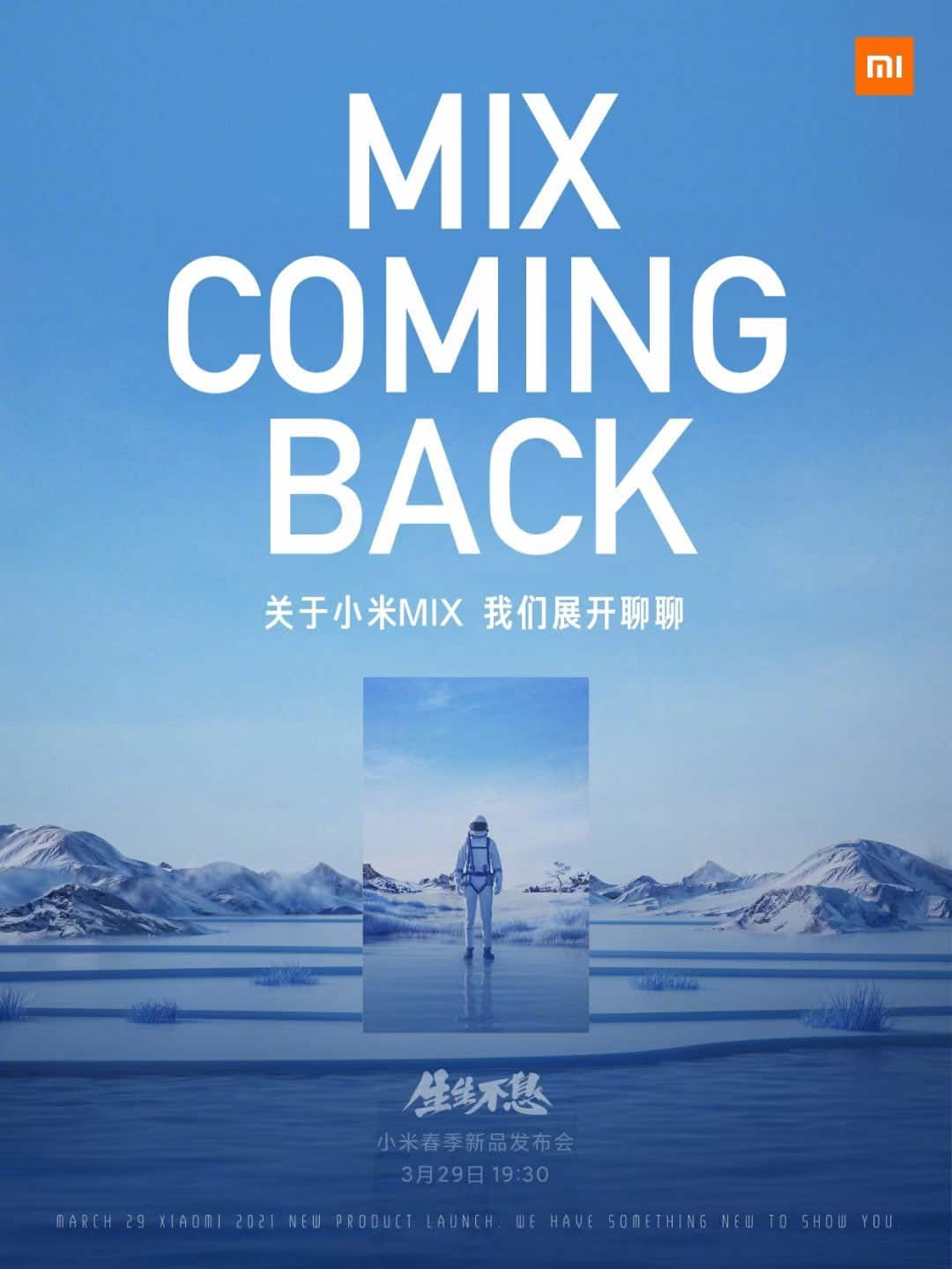 It simply says “MIX coming back” on it, which clearly confirms a Mi MIX series smartphone. Below that, you’ll see an astronaut, inside a frame. If we had to guess, we’d say that the frame showed here represents this phone’s aspect ratio. It makes sense.

You’ll notice that the aspect ratio of this frame is considerably wider than a regular smartphone ratio would be. On the flip side, it seems perfect for a foldable smartphone. Well, there’s your first hint.

Another indication that this could be a foldable handset are all the reports that surfaced in the last couple of months. Xiaomi is tipped to launch three foldable smartphones this year, and the first one is supposed to arrive in Q1. It’s still Q1, though not for long, so… there you go.

The company’s upcoming foldable smartphone did surface recently, well, kind of. Its prototype without a display did pop up, and it could be the phone that Xiaomi will launch on March 23.

We still don’t have any information on this phone’s spec sheet, or anything of the sort. It is expected to be a high-end device, as that’s what the company’s Mi MIX lineup is all about. What Xiaomi did indicate, however, is that this phone may be the first around to feature a Liquid Lens. It will be able to change focal length, and thus serve as several sensors at the same time. This info has been confirmed by Lei Jun, by the way. 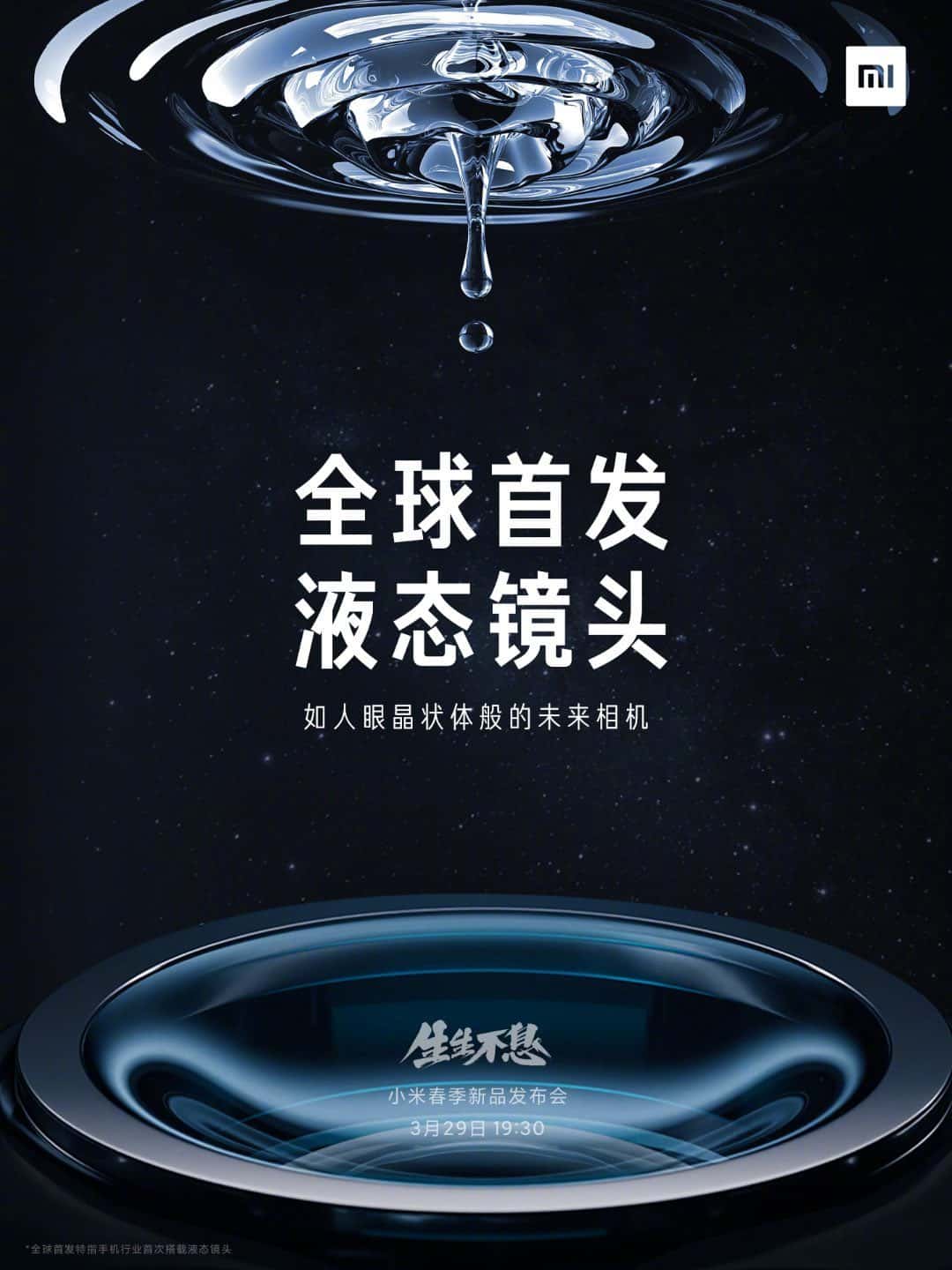 The last Mi MIX handset that launched was the Mi MIX Alpha, and it arrived in September 2019. That phone never went on sale, though, it was just a concept. It was supposed to go on sale, but it never appended.

The last Mi MIX smartphone that actually made it to market was the Mi MIX 3 5G, and it launched in February 2019. So, it has been more than two years since we’ve seen a Mi MIX smartphone from Xiaomi, at least one that was available.

If I had to guess, I’d say that this upcoming phone will be fueled by the Snapdragon 888, and offer other high-end specs to match it. It’s only a guess, though, based on the company’s past Mi MIX devices.