In addition to announcing the Xiaomi Mi 11 Ultra and Mi 11 Lite for global markets, the company also announced the Mi 11i. The Xiaomi Mi 11i is also a high-end smartphone, and if it looks familiar, there’s a good reason why.

The Xiaomi Mi 11i is a rebranded Redmi K40 Pro+

The Xiaomi Mi 11i is also a competitor to the Mi 11, in a way. Well, it’s more of a cheaper alternative to the Mi 11. This smartphone is made out of metal and glass. It comes with a flat display, with thin bezels, and a centered display camera hole.

Its rear cameras are placed in the top-left corner, while Xiaomi’s branding is visible on the back of the device. The phone features a 6.67-inch fullHD+ (2400 x 1080) AMOLED display. That display supports HDR10+ content, and comes with MEMC, while it’s protected by the Gorilla Glass 5.

It includes the Snapdragon 888, LPDDR5 RAM, and UFS 3.1 flash storage

A 4,520mAh battery is also included, and it supports 33W fast wired charging. Wireless charging is not supported on this phone. What is supported, on the other hand, are two SIM card slots. There are two nano SIM slots included in the phone.

You’ll find three cameras on the back of this phone

There are three cameras on the back of the device. A 108-megapixel main camera (Samsung ISOCELL HM2 sensor, f/1.75 aperture lens) is backed by an 8-megapixel ultra-wide unit (f/2.2 aperture, 119-degree FoV), and a 5-megapixel telemacro camera (f/2.4 aperture).

A 20-megapixel selfie camera (0.8um pixel size, f/2.4 aperture) is also included. An IR blaster sits at the top of the phone, while a fingerprint scanner is included on the side of the device.

The Xiaomi Mi 11i does include stereo speakers, and comes with Dolby Atmos support. 5G is supported on the device, as is Bluetooth 5.2. A Type-C USB port is bottom-facing, while an NFC chip is a part of the package.

The Xiaomi Mi 11i comes in three color variants 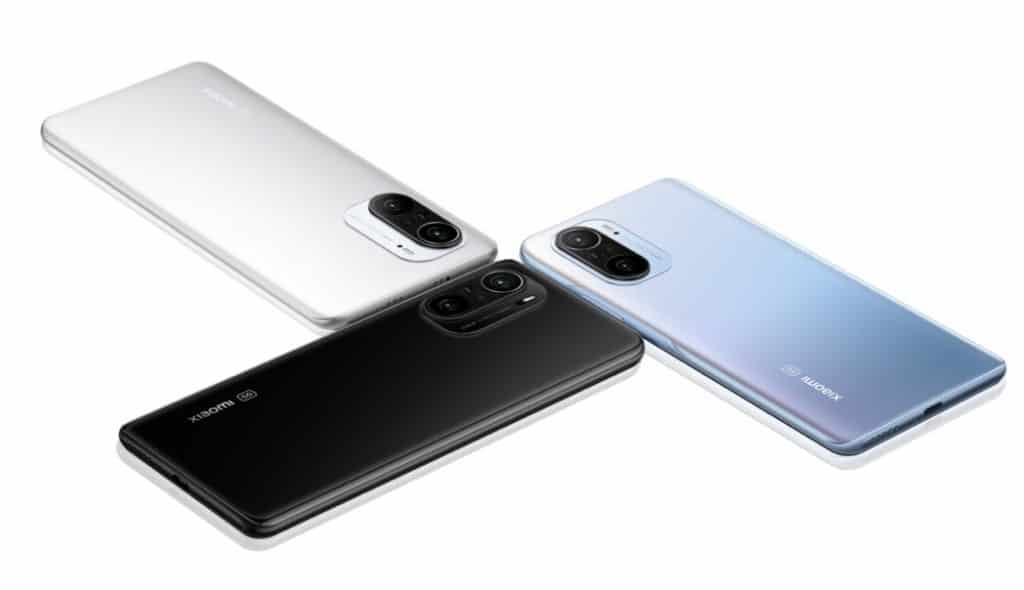