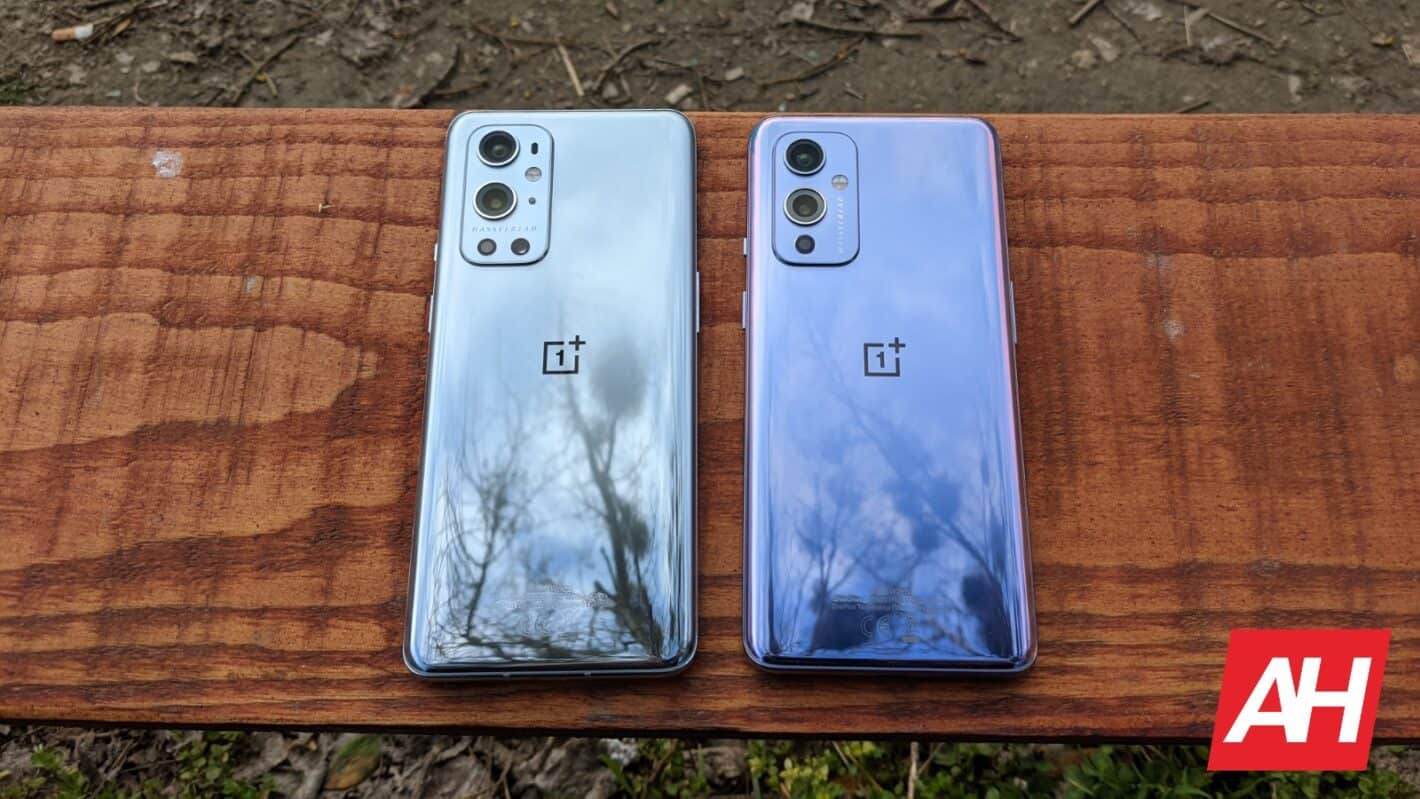 Much like with AT&T, the OnePlus 9 series won’t work on the Verizon 5G network just yet. But it will.

OnePlus is working with Verizon now to get its phones certified for the network. Which means it should work on Verizon 5G within a couple of weeks, likely around the time the phones launch on April 2.

OnePlus 9 Pro is the better phone

Not only because it supports mmWave on Verizon, but the OnePlus 9 Pro is just the better phone overall. For one, it has the fluid 120Hz display. This is thanks to LTPO technology, so it can go from 1Hz to 120Hz fluidly and not drain your battery so quickly.

Additionally, it has the telephoto lens, which the OnePlus 9 doesn’t have. And there’s also faster charging. With Warp Charge 65T in wired and wireless configurations. So you can quickly charge up your phone when you’re on the go.

Otherwise, both the OnePlus 9 and OnePlus 9 Pro sport the Snapdragon 888 chipset from Qualcomm. With 8GB or 12GB of RAM and 128GB or 256GB of storage available. As always with OnePlus phones, there’s no micro SD card slot available here. So you’re stuck with 128GB or 256GB of storage. That should be plenty for most people, but it would be nice to get a 512GB model. Finally, it’s all powered by a 4500mAh capacity battery in both devices.