The Ulefone Armor 11 5G is the company’s newest smartphone, and its performance just got demonstrated. Ulefone has released a new video on YouTube, showing how the phone fares.

First and foremost, do note that this is a rugged smartphone. It is also not the most powerful smartphone out there, but its specifications are actually quite good, led by the MediaTek Dimensity 800 SoC with 5G support. More on that later.

The Ulefone Armor 11 5G performance tested by the company

In this video, which is embedded below, Ulefone first runs the AnTuTu benchmark on the device. The phone managed to score 332,338 points, which is not bad at all. Several additional AnTuTu benchmark results are shared in the video, including the AI-Score.

Ulefone also ran AndroTest, PCMark, CPU-Z, AIDA64, and 3DMark. In addition to running a bunch of benchmarking apps, Ulefone decided to show off the gaming aspect on the device as well. 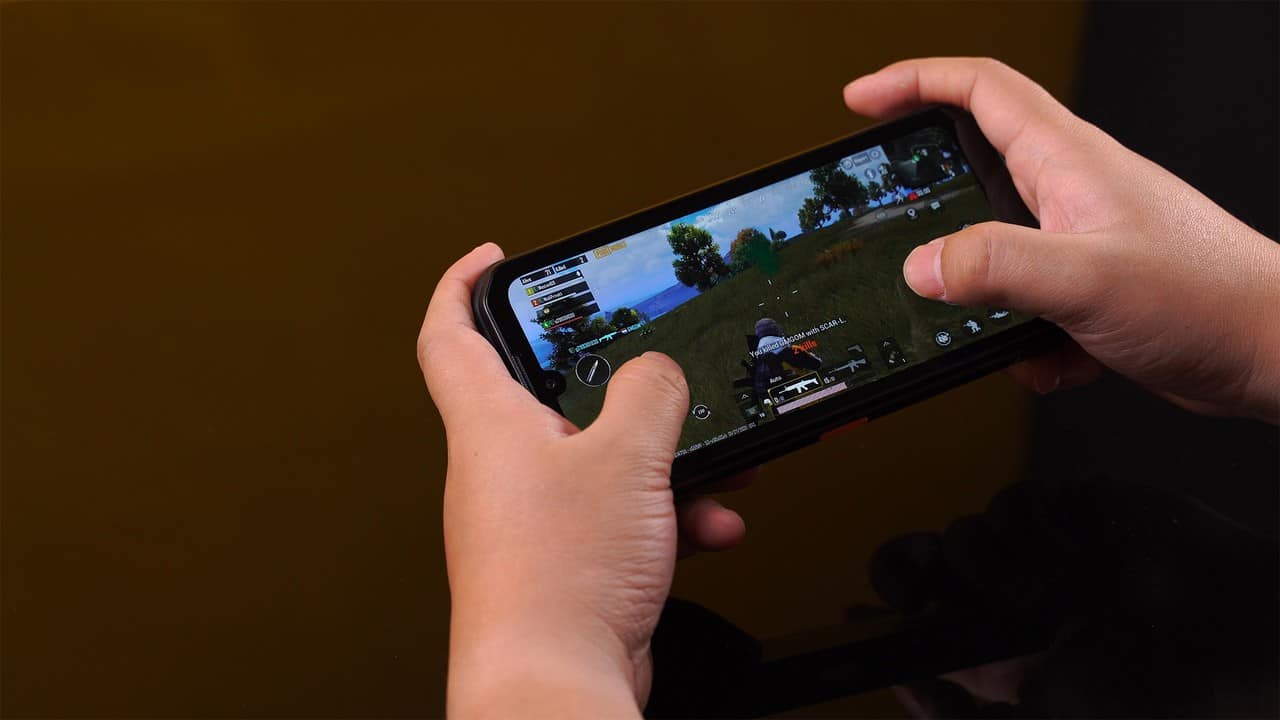 The Ulefone Armor 11 5G features a 6.1-inch HD+ display, while it comes with 8 GB of RAM and 256 GB of storage. The phone is IP68 certified for water and dust resistance, while it also comes with MIL-STD-810G certification for durability.

The device actually has five cameras on the back, led by a 48-megapixel camera from Sony. A single camera is included on its front side.

The phone includes a large battery and supports wireless charging

A 5,200mAh battery is also a part of the Armor 11 5G package. THat battery supports 18W fast wired charging, while wireless charging is also supported. This phone can charge up to 10W wirelessly (Qi standard).

The device comes with a fingerprint scanner, but it also supports facial scanning. It uses its front-facing camera for such purposes. Two SIM card slots are also included in the Armor 11 5G.