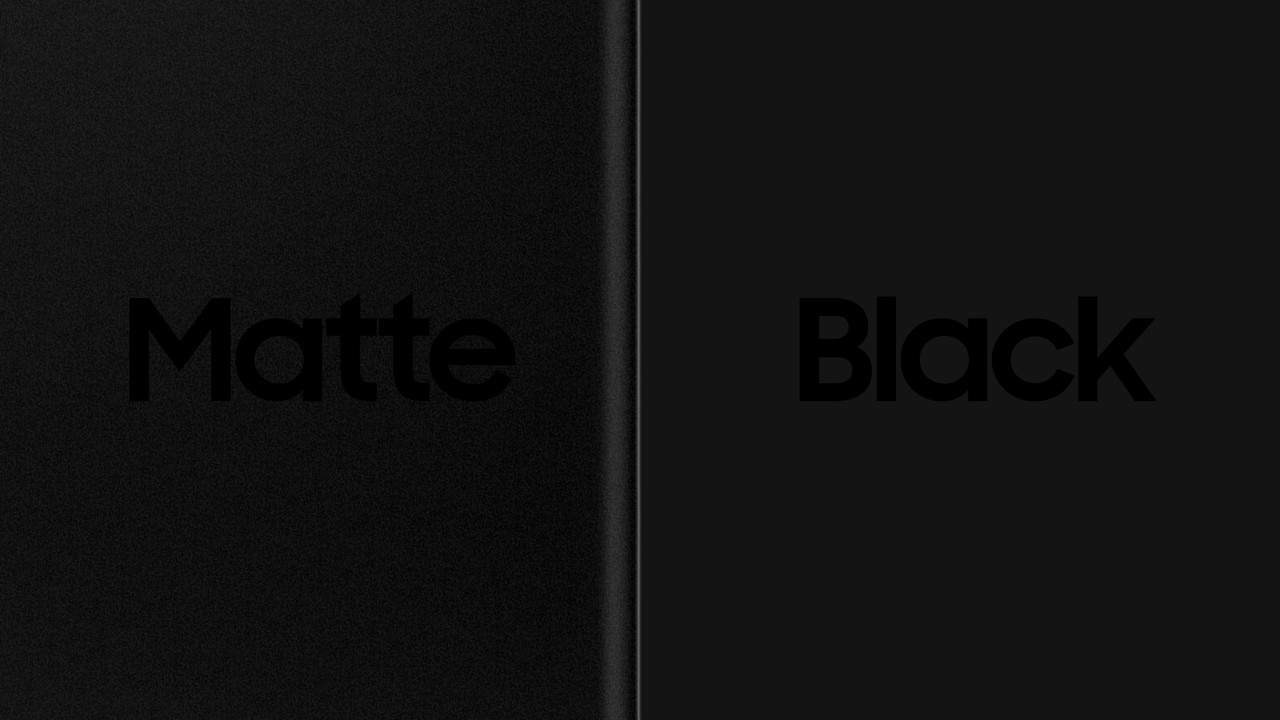 It seems like OnePlus is planning to announce a special OnePlus 9 Pro variant, which will feature a different backplate. If that sounds mysterious, well, there’s a reason for it… we don’t know exactly what it is just yet.

Max Jambor, one of the most prominent OnePlus tipsters, shared a rather cryptic tweet. He said that the OnePlus 9 Pro is “more than just Matte”, and shared an image along with it.

Special OnePlus 9 Pro variant may arrive with a different backplate, is ‘Sandstone’ making a comeback?

That image has “Matte Black” writing on it, and it seems to show two different shades of black, and some sort of pattern on it. Could a Sandstone back make a comeback with the OnePlus 9 Pro? Well, it sure is an option.

A while back, Pete Lau asked OnePlus fans on Twitter about the design of OnePlus phones. Many of them said that they miss sandstone backplates on OnePlus devices. Now, this could be something entirely else, but there’s a chance we’ll get a OnePlus 9 Pro with a sandstone back.

Truth be said, only a different backplate comes to mind based on what Max Jambor shared. It seems like he doesn’t plan to reveal what he meant before the launch.

That being said, the OnePlus 9 series will probably launch on March 23. That is what a recent leak suggested. We’ll probably get some official information on March 8, as OnePlus teased an announcement for that date.

OnePlus almost certainly will not announce any hardware on that date. The company will probably announce the OnePlus 9 launch date, and quite possibly the Hasselblad partnership.

The company is expected to announce three OnePlus 9 smartphones in March, the OnePlus 9, 9 Pro, and 9R. Along with those phones, the OnePlus Watch is also expected. That device will become OnePlus’ very first smartwatch.

Tons of information regarding the OnePlus 9 series leaked already. You can check out our OnePlus 9 preview article to read more about all three upcoming devices.