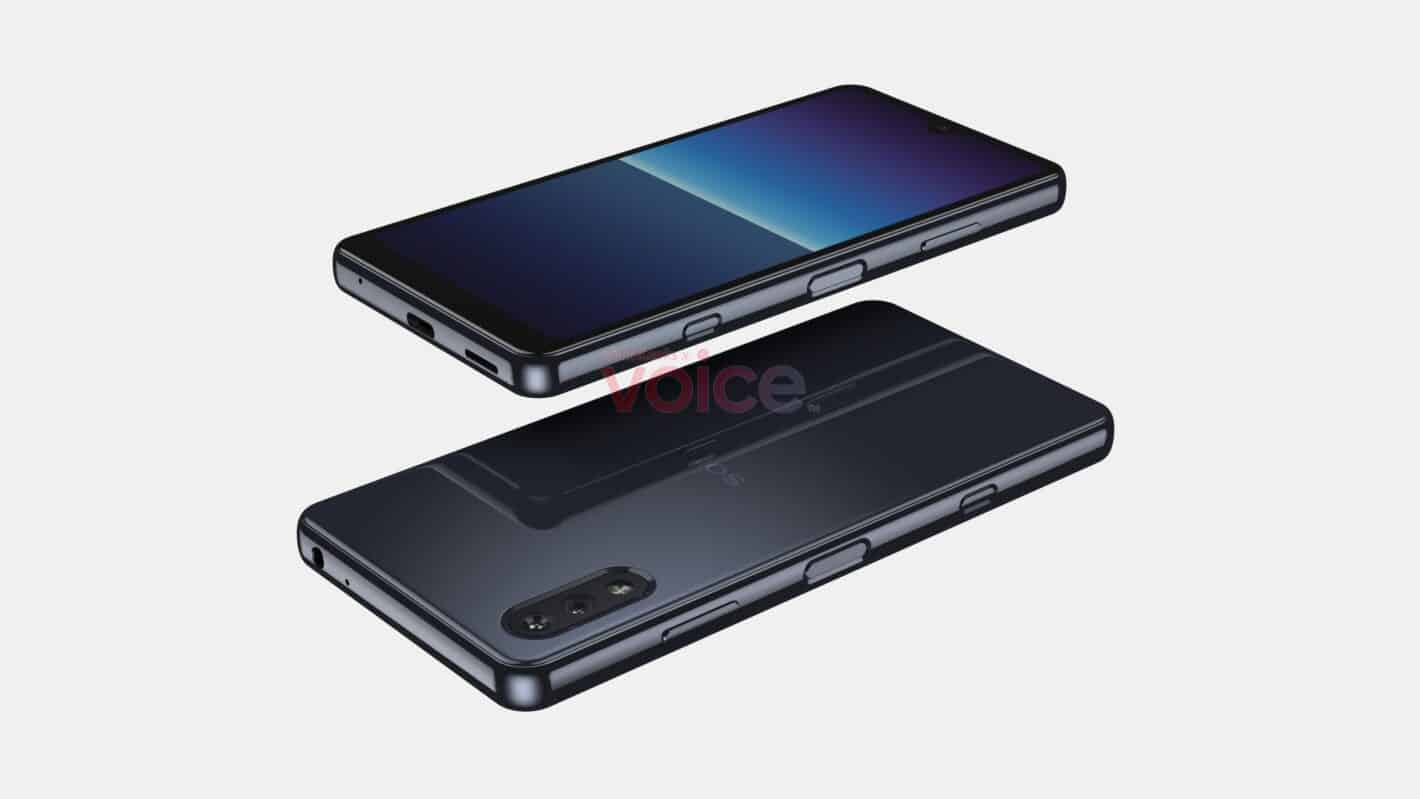 Back in January, a new Sony Xperia Compact smartphone leaked, suggesting a revival of the lineup. Steve Hemmerstoffer aka @OnLeaks released some renders of the device, surprising everyone. Well, those of you who are looking forward to the device won’t like a new report. It claims that the upcoming Sony Xperia Compact will be exclusive to one market.

Leaked Sony Xperia Compact smartphone may be exclusive to one market, unfortunately

According to a report from AndroidNext, the leaked phone won’t have the ‘Compact’ branding in its name. The report claims this is the Sony Xperia Ace 2 that is aimed for the Japanese market.

It will allegedly come as a successor to the Sony Xperia Ace, and will be released in Japan under the nation’s Docomo carrier. If true, these are really not good news for those of you who prefer smaller phones.

Sony’s Xperia Compact lineup had a following back in the day, until Sony decided to stop releasing such phones. News of a new Xperia Compact phone surely managed to get people riled up, but unfortunately, the device may not launch globally.

Do note that nothing has been confirmed just yet. Steve Hemmerstoffer seemed to be sure that the device he leaked belongs in the ‘Compact’ lineup, so, it’s still possible we’ll see it get released outside of Japan.

The device will allegedly ship with the Snapdragon 690 SoC & a 5.5-inch display

Now, AndroidNext did share some specifications of this device. The source claims the phone will be fueled by the Snapdragon 690 SoC with 5G support. A 5.5-inch display has been mentioned, as did a 21:9 aspect ratio.

The phone will include a dedicated camera button on the inside. A fingerprint scanner will be included in the power / lock button, while a headphone jack is also mentioned. The phone features two cameras on the back.

Now, Sony’s previous ‘Compact’ smartphones were always a part of the company’s flagship lineup. They shipped with immensely powerful processors, and this device will seemingly include the Snapdragon 690.

That does not have to mean the device will not launch as a ‘Compact’ smartphone, but it could. We’ll just have to wait and see what happens.