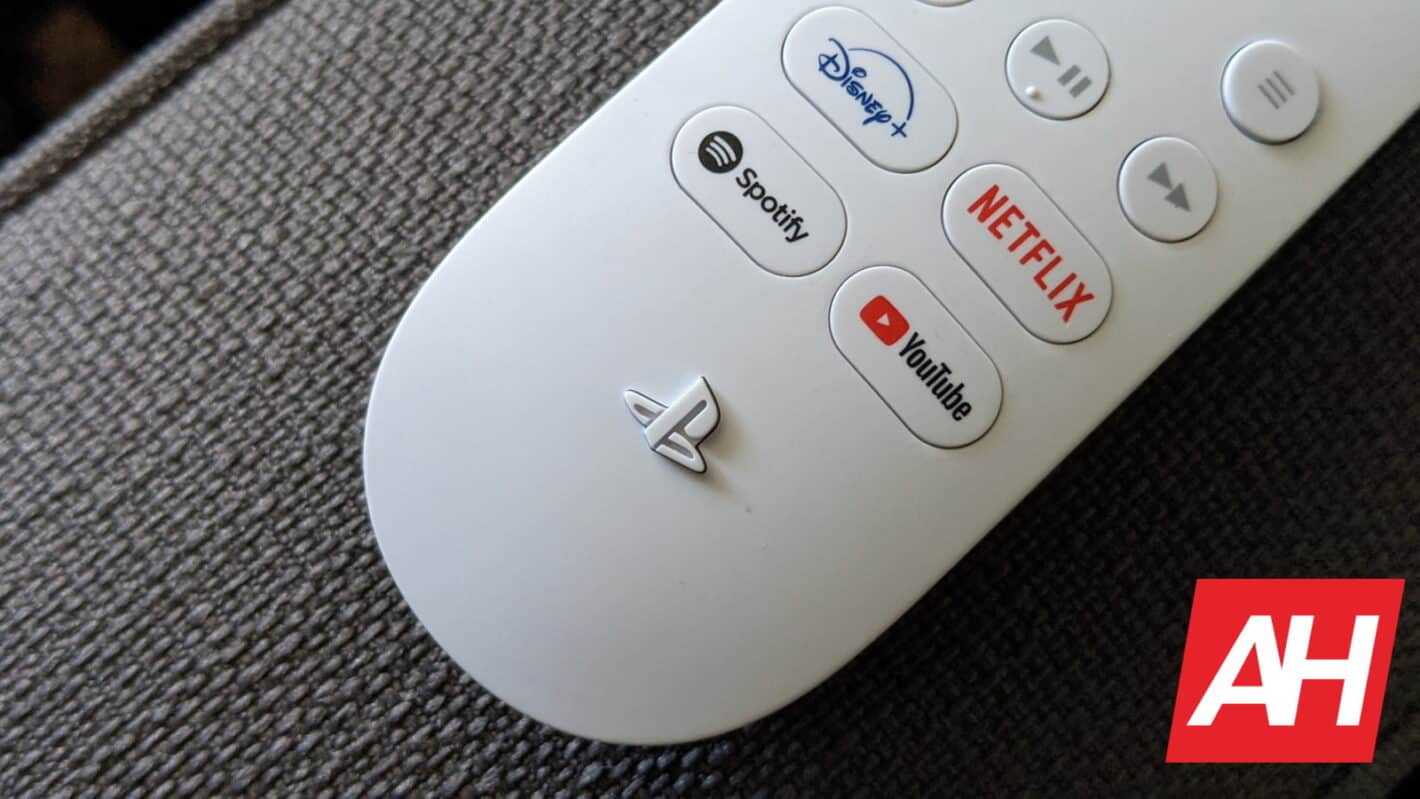 The PlayStation console by way of the PlayStation Store is currently your one-stop shop for all things media, including movie and TV show purchases. But that’s changing soon.

Today Sony has officially announced that it will be saying sayonara to purchases of movies and TV shows through the PlayStation Store. This will also apply to rentals. Meaning your only form of consuming new content once this change rolls out will be through streaming apps.

The good news for now is that you can still buy or rent movies and TV shows from the store on your console. Whether it’s the PS4, PS4 Pro, or the PS5.

If you want to stock up on content to watch before this all goes away, you’ll have until late Summer to do it. This is of course assuming that you prefer to do all your purchases through your PlayStation console.

Specifically Sony says that movie and TV show purchases and rentals will stop on August 31. So there are still quite a few months left to grab content, both new and old.

Sony will still be releasing new content in these categories throughout the year. As well up until the point movies and TV shows are pulled from the store. Most PlayStation console owners can probably guess why Sony no longer feels the need to offer purchases or rentals. The company says that there has been “tremendous growth” of usage of subscription-based and ad-based of entertainment streaming services.

So more people on PlayStation are streaming movies and TV through apps like Netflix than ever before. Which means there has likely been a decline in the sales or rentals of the same type of content.

You can continue to watch any purchased content after August 31

Sony may be pulling purchasable movie and TV content from the PlayStation Store this Summer, but it won’t remove content from people’s libraries.

Any movies or TV shows that you bought prior to this rollout will stay in your library. So you can continue to watch it as much as you want. Sony says any of that purchased content can be accessed on the PS4, PS5, and mobile devices.

On-demand content had a nice run, but Sony sees the writing on the wall it seems. The majority of consumers have simply shifted to streaming all their video as opposed to buying it.