Samsung has made great strides in the mobile camera industry over the years. The Galaxy S21 Ultra’s dual folded 10x optical zoom camera is the most recent and prime example of it. However, the revolutionary camera module may no longer be exclusive to the Korean firm’s latest flagship smartphone. The company has confirmed that it is already supplying its 10x optical zoom camera to “global smartphone companies.”

Samsung Electro-Mechanics, the South Korean giant’s electronic component manufacturing arm has not revealed the names of its clients. However, given the output quality of Samsung’s 10x optical zoom camera in the Galaxy S21 Ultra, it should be safe to assume that several big players in the smartphone industry are interested in it. We will likely see devices from other OEMs equipping this revolutionary camera sensor in the coming months. 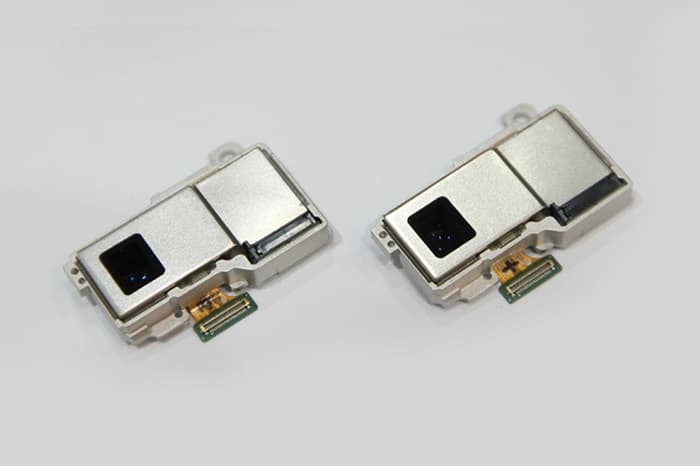 Optical zoom cameras aren’t anything new on smartphones. Samsung first developed a folded camera module that was capable of 5x optical zoom in 2019. However, since increasing the magnification rate would also increase the length of the camera module, the company had to look for other methods to achieve 10x optical zoom on mobile cameras. It eventually developed a dual folded module that debuted inside the Galaxy S21 Ultra earlier this year.

Samsung says its 10x optical zoom camera is only 25-percent longer than its 5x optical zoom camera. Moreover, it has also applied some cutting-edge technology to reduce the height of the camera module. The company claims that this camera module is “very difficult to produce” and that is perhaps why it is willing to sell this masterpiece to rival companies.

Ik Chan Shim, Managing Director and Module Development Team Leader at Samsung Electro-Mechanics said that the demand for “ultra-small, high magnification optical zoom [cameras] is increasing in the market”. The company seemingly wants to capitalize on this opportunity.

Beyond smartphones, Samsung also sees the use of its revolutionary camera modules in the automotive industry. The company has been showing a bigger interest in this sector lately. Reports earlier this year suggested that the Koran behemoth is planning some big mergers and acquisitions in the automotive semiconductor industry.

Now, while talking about its optical zoom cameras, the company said that it would use the expertise accumulated from the mobile industry to expand its business with global automotive companies. Samsung seemingly wants to supply camera modules to carmakers as well. However, it’s unclear if the existing modules found inside smartphones are of any practical use in this segment. We will have to wait and see how things pan out.