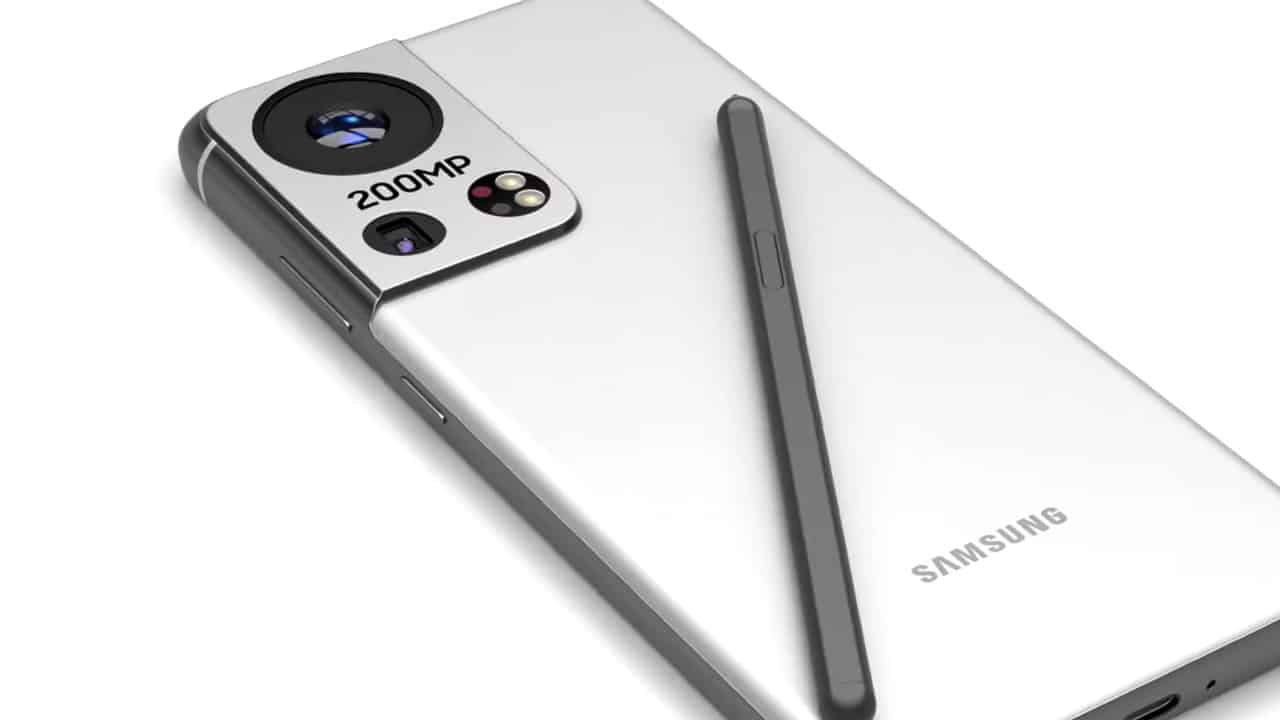 The Samsung Galaxy S22 Ultra is not expected to arrive before Q1 next year, and yet its first concept has just appeared. This concept is made by a third-party, and it’s not a leak of any sort. So keep that in mind.

This video concept is made by “Technizo Concept” YouTube channel, and the video has a duration of two minutes. The source envisioned this smartphone with a somewhat similar design to the Galaxy S21 Ultra.

This Galaxy S22 Ultra concept has an interesting 200MP camera

The phone adopts a similar camera housing, which is an extension of the phone’s frame. What’s inside that camera housing is quite interesting. The designer envisioned a crazy 200MP camera back there, along with some additional sensors, and a secondary camera.

That sensor is so large, that it looks kind of comical on the back. You can see that the camera housing does protrude on the back. Samsung’s branding is in the usual place on the back of this phone.

The physical keys are exactly where you’d expect them, on the right-hand side. The phone seems to be made out of metal and glass, at least that’s what the designer envisioned for this imaginary handset.

You’ll notice that an S Pen stylus is also included in this video. The Galaxy S21 Ultra supports an S Pen, so its successor probably will too. It remains to be seen if it will ship with one, though chances are it will not.

What’s interesting when it comes to the phone’s front side, is that the designer envisioned a flat display here. Bezels are basically non-existent, while a display camera hole is centered on the front.

The specs weren’t mentioned in the video, which is not surprising considering this is just a concept. It’s an interesting-looking device, to say the last, mainly due to that large camera sensor on the back.