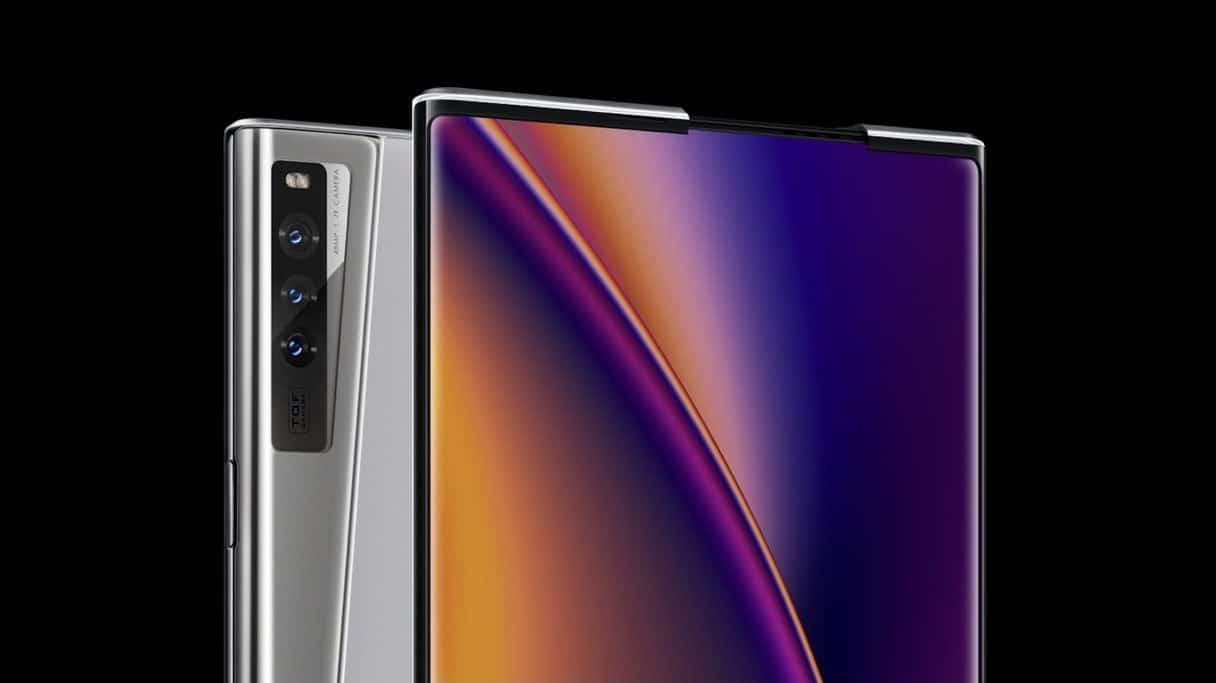 It was initially said that the device won’t be coming to stores anytime soon. It was said we shouldn’t expect it before 2022 at the earliest. Soon after that, rumors started saying otherwise, claiming it will become available this year.

Following that, the OPPO X 2021 started popping up in YouTube videos, and it was working perfectly fine. That gave us some hope that the device will go on sale in the near future. Well, that won’t be the case.

This time around, we have some official information from OPPO, courtesy of BBC Technology reported, Chris Fox. He went hands-on with the OPPO X 2021 recently, and mentioned that OPPO is not going to sell the phone anytime soon.

this expanding smartphone concept can grow and shrink on demand – I went hands-on for @bbcclick #technology pic.twitter.com/fbKvaqadnm

He actually got the information from one of OPPO’s executives. He said the following: “OPPO believes in only bringing products to the market when they meet a really strict product testing process. And at the moment, we haven’t pushed this device through that just yet. It’s to show our innovation and our forward-thinking into new technologies, and just showcasing what the future of a smartphone factor could actually be in the coming years.”

It seems like this smartphone is not exactly near the stage to become available to consumers. OPPO simply wanted to show off what it’s working on, even though this is a working prototype. OPPO was unable to fully test it, and make sure the quality is up to par. This handset needs polishing and testing.

So, chances are the OPPO X 2021 won’t become available this year. OPPO is planning to bring us a rollable smartphone as soon as possible, though. Let’s hope that we’ll see one in the market sooner rather than later.

The OPPO X 2021 is a sight to behold. The phone looks really nice in its regular form, but the magic happens when it gets rolled out. Its display gets larger, and you get a tablet in your hand.

This phone features a 6.7-inch flexible OLED display, which unrolls into a 7.4-inch panel. You can control its display state with a side-facing button, which you can swipe in order to roll the display in, or roll it out.

This phone sure is interesting, though unfortunately, you won’t be able to buy it anytime soon. Let’s hope OPPO will deliver one for consumer needs in the near future.