OPPO has confirmed a launch date for its Find X3 Pro flagship smartphone. The company went to Twitter to announce that the OPPO Find X3 Pro will become official on March 11, as rumored.

In fact, OPPO announced that the Find X3 series is coming, so we can expect more than one phone to arrive. If rumors are accurate, the company will announce the OPPO Find X3 Pro, X3, and X3 Lite.

The OPPO X3 Pro launch date revealed by the company

This press event will start at 11:30 AM GMT, and the company is using the ‘Awaken Color’ caption for this launch event. Needless to say, the OPPO Find X3 Pro will be the most interesting handset to come out of the company during this press event.

That handset will be the main smartphone in the company’s lineup for the foreseeable future. The device did leak already, and showed off its rather odd-looking rear camera housing. The device will be made out of metal and glass, and feature a curved display with a camera hole. 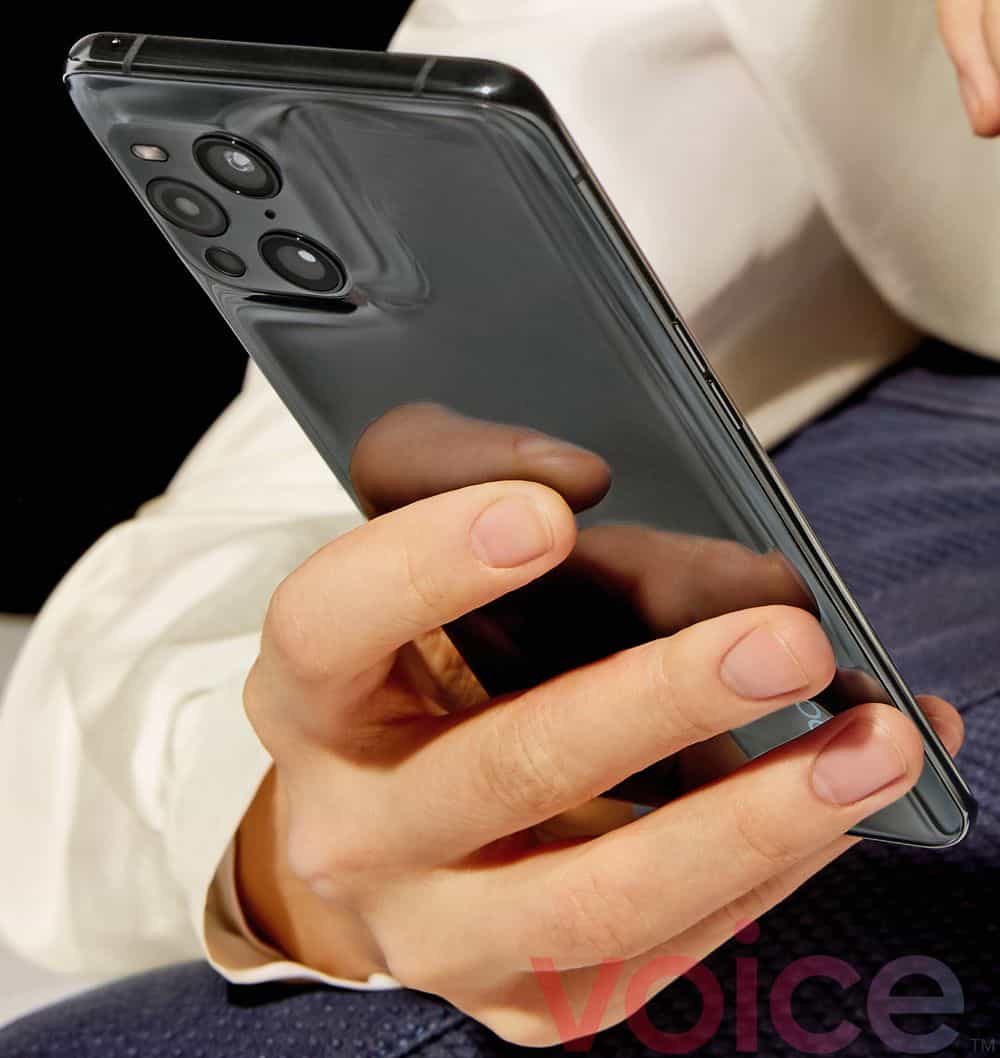 The OPPO Find X3 Pro is rumored to feature a 6.7-inch QHD+ AMOLED display with a 10Hz-120Hz adaptive refresh rate. The Snapdragon 888 SoC will fuel the phone, while Android 11 will come pre-installed with ColorOS 11.

An in-display fingerprint scanner will be a part of the package, an optical one. A 4,500mAh battery has been mentioned, and it will support 65W wired SuperVOOC 2.0 flash charge, and 30W VOOC Air wireless charging.

The phone will support 5G connectivity, by the way. The OPPO Find X3 Pro’s siblings will be inferior to the ‘Pro’ model. Truth be said, we don’t have much spec info on either of those two phones, so we’ll have to wait until they get announced to be sure… or until some legit information pops up. 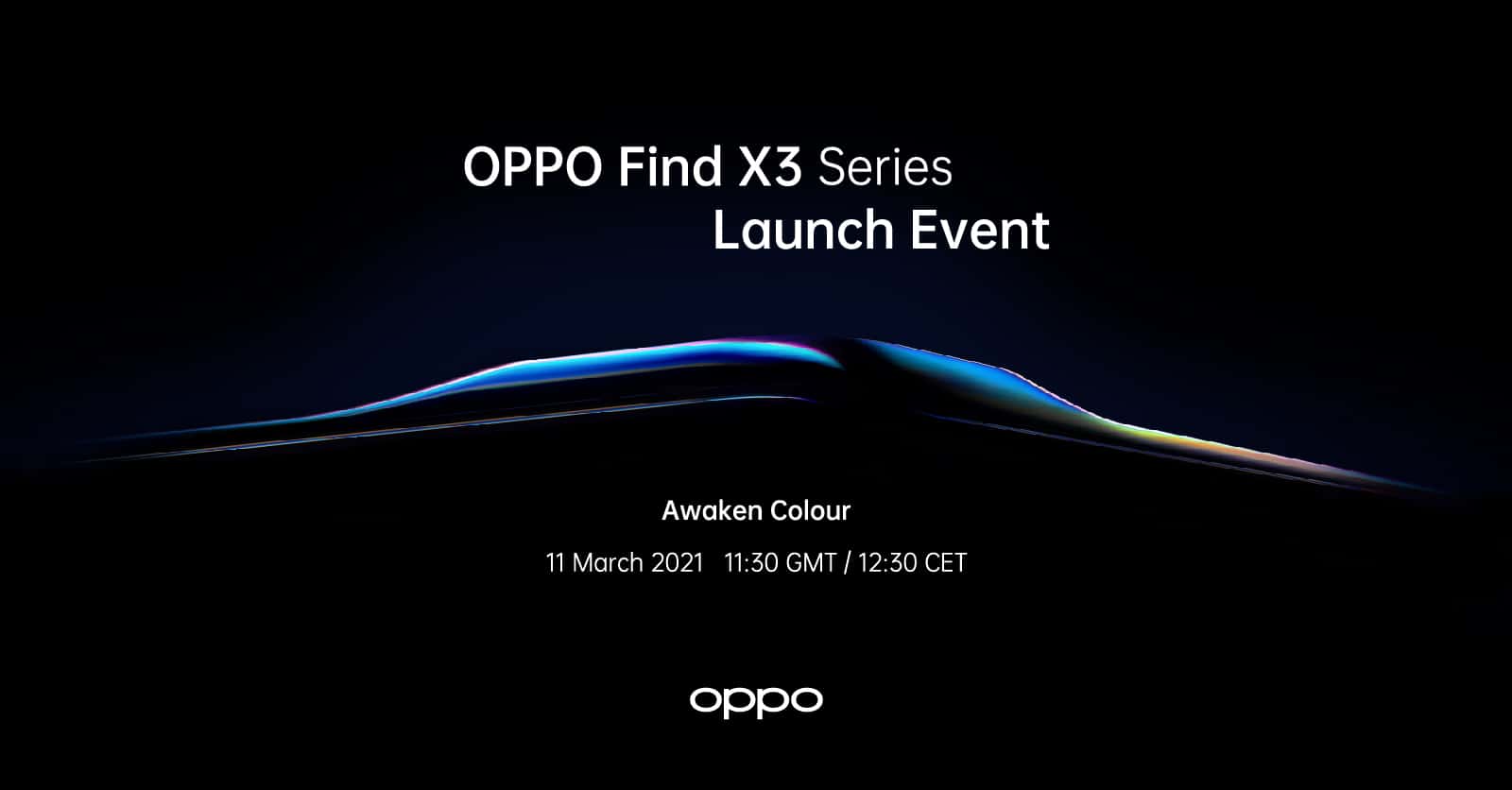