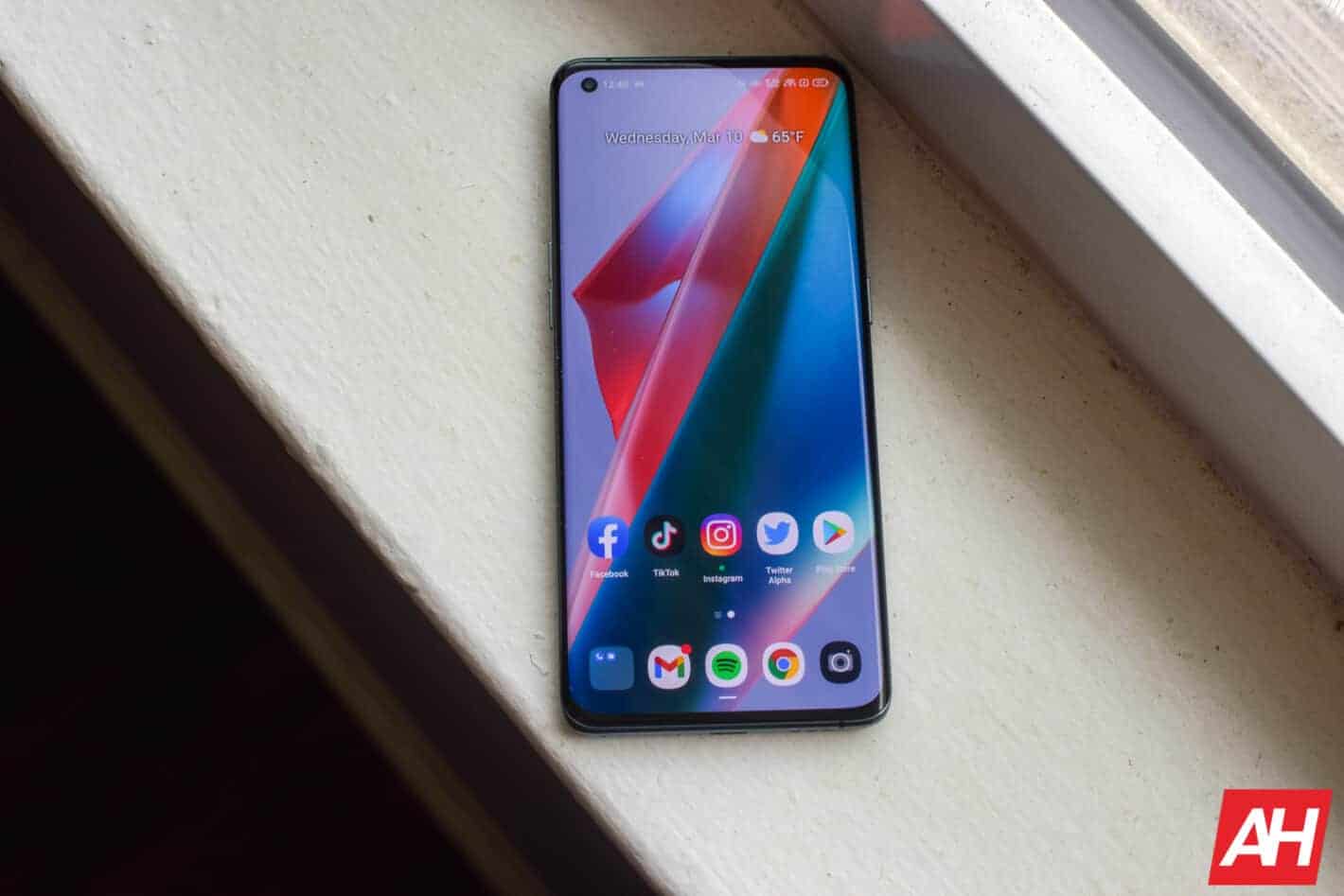 OPPO has finally taken the wraps off of the Find X3 Pro. And it is a stunning smartphone.

The thing you’ll really notice with the Find X3 Pro is the design. From the front, it looks like any other modern smartphone. But flip it around, and you’ll see the changes. There’s still a camera bump, but it melts into the rest of the back of the phone quite nicely, and seamlessly. It’s really nice looking especially in the black color.

That curve is “impossible” according to OPPO. It takes over 100 processes, over 100 moulds which is five times the standard number. And it takes 40 hours to make a single piece of glass. So yeah, this phone takes a while to make.

The display is a big deal here

On the OPPO Find X3 Pro, the display is a pretty big deal. As it should be on any smartphone, but it is especially a big deal on the Find X3 Pro.

The Find X3 Pro also gets super bright at 1300 nit peak brightness, and its HDR10+ certified. If that wasn’t enough, it does 100% of the DCI-P3 color spectrum. Just look at the display and you’ll notice how good the colors are here. 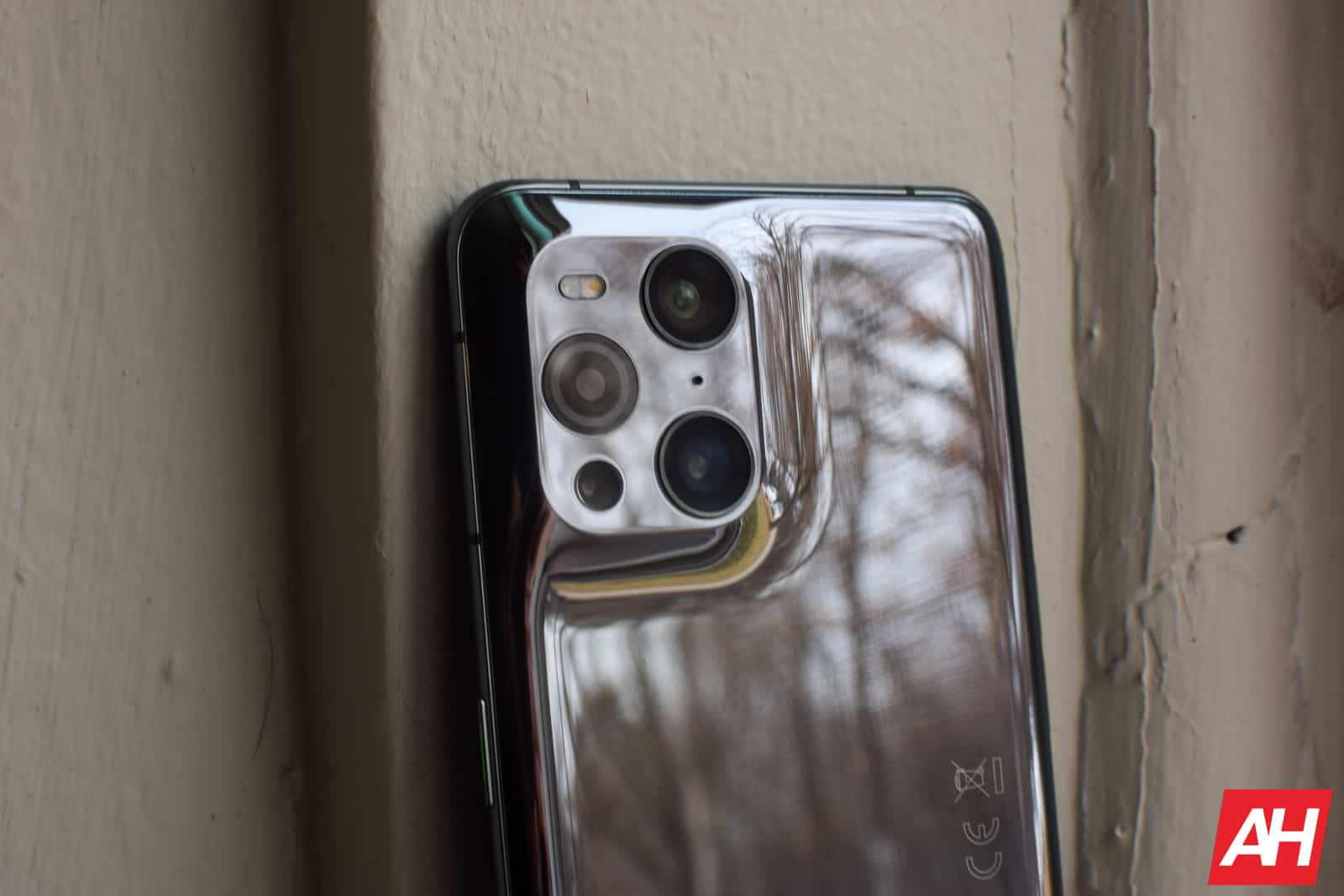 The camera setup on the Find X3 Pro is also rather insane. We’re looking at two 50MP sensors, which are the Sony IMX 766 sensors – the same sensor that will be in the OnePlus 9 series when it is announced later this month. It uses one as the main sensor at a f/1.8 aperture. The other is an ultra-wide sensor with a 110-degree field-of-view and f/2.2 aperture.

Rounding up the quad-camera setup here, there’s a 13-megapixel telephoto sensor that can do up to 5x hybrid optical zoom, and up to 20x digital zoom. Followed by a 3-megapixel microlens.

It’s not coming to the US

As expected the OPPO Find X3 Pro is not coming to the US. But Americans will see a form of it in the OnePlus 9 Pro later this month. It should launch in Europe and of course, Asia. 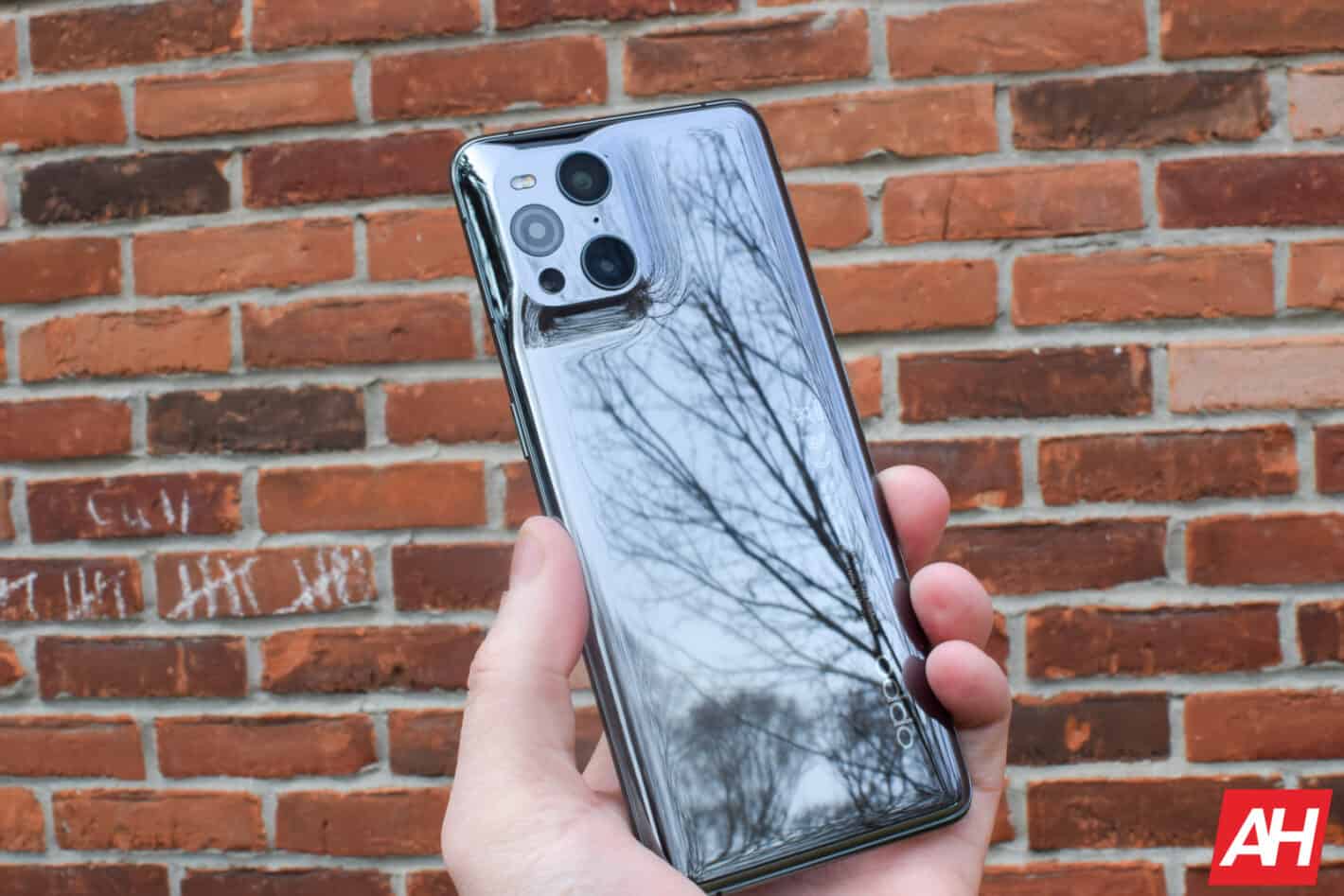 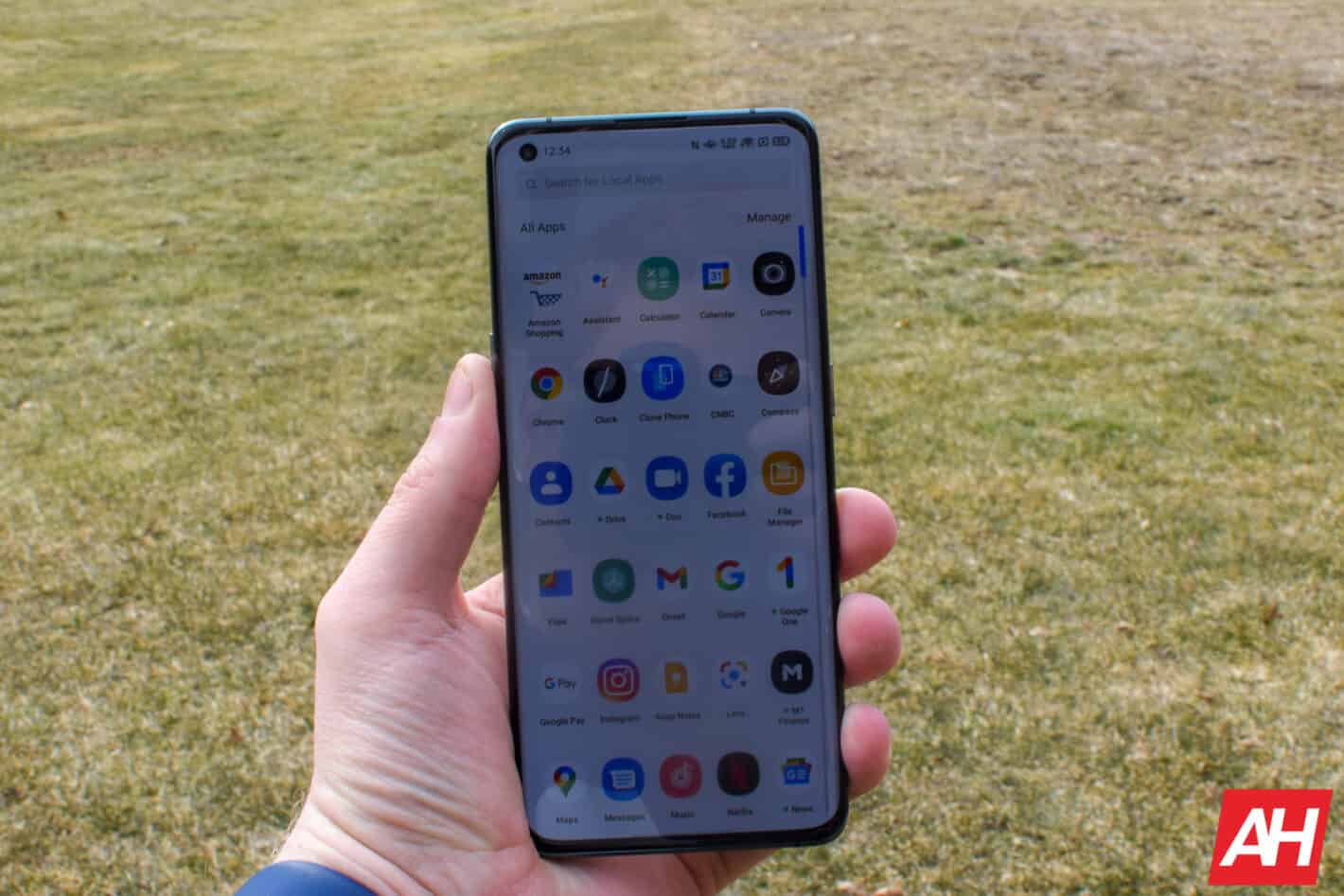 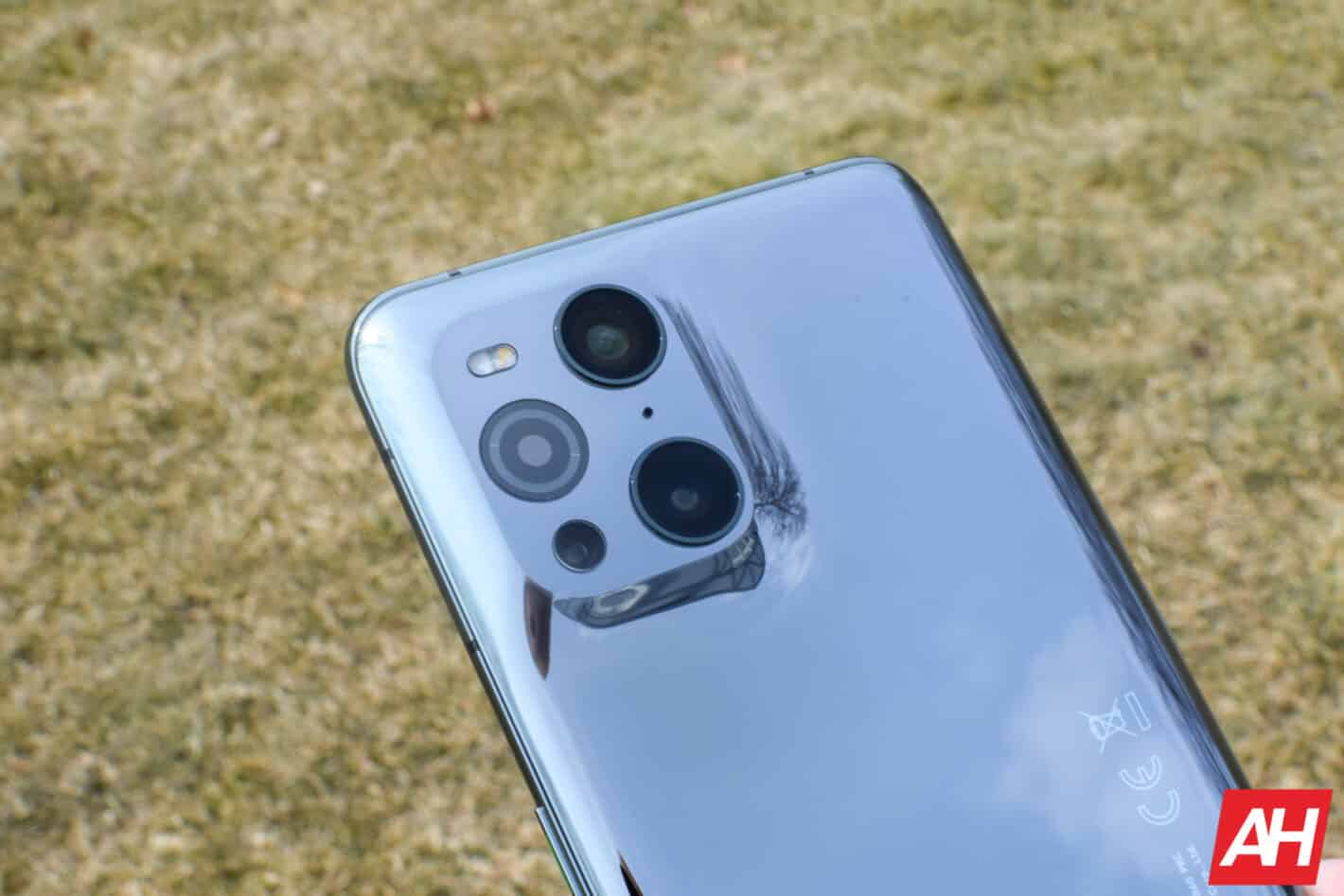 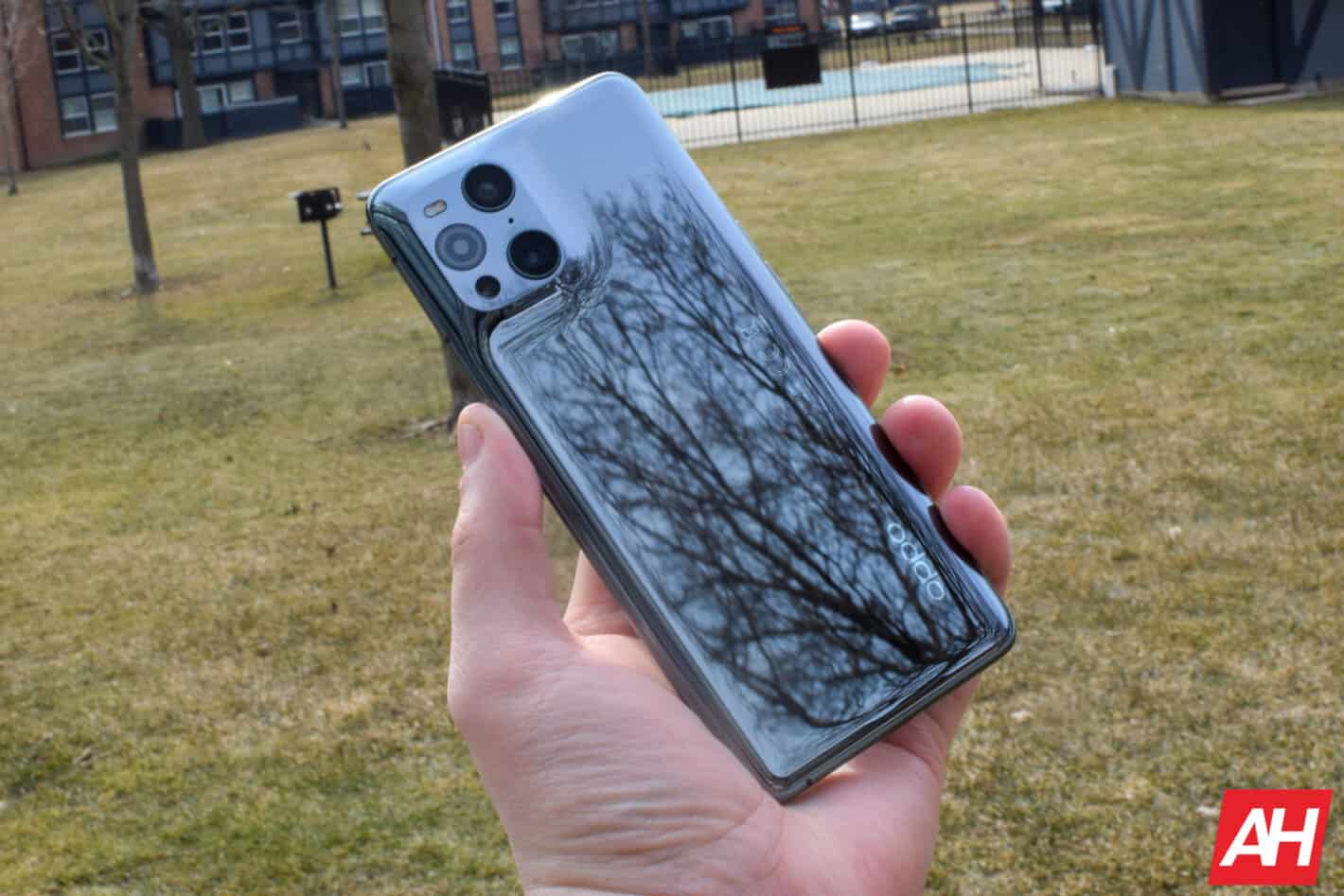 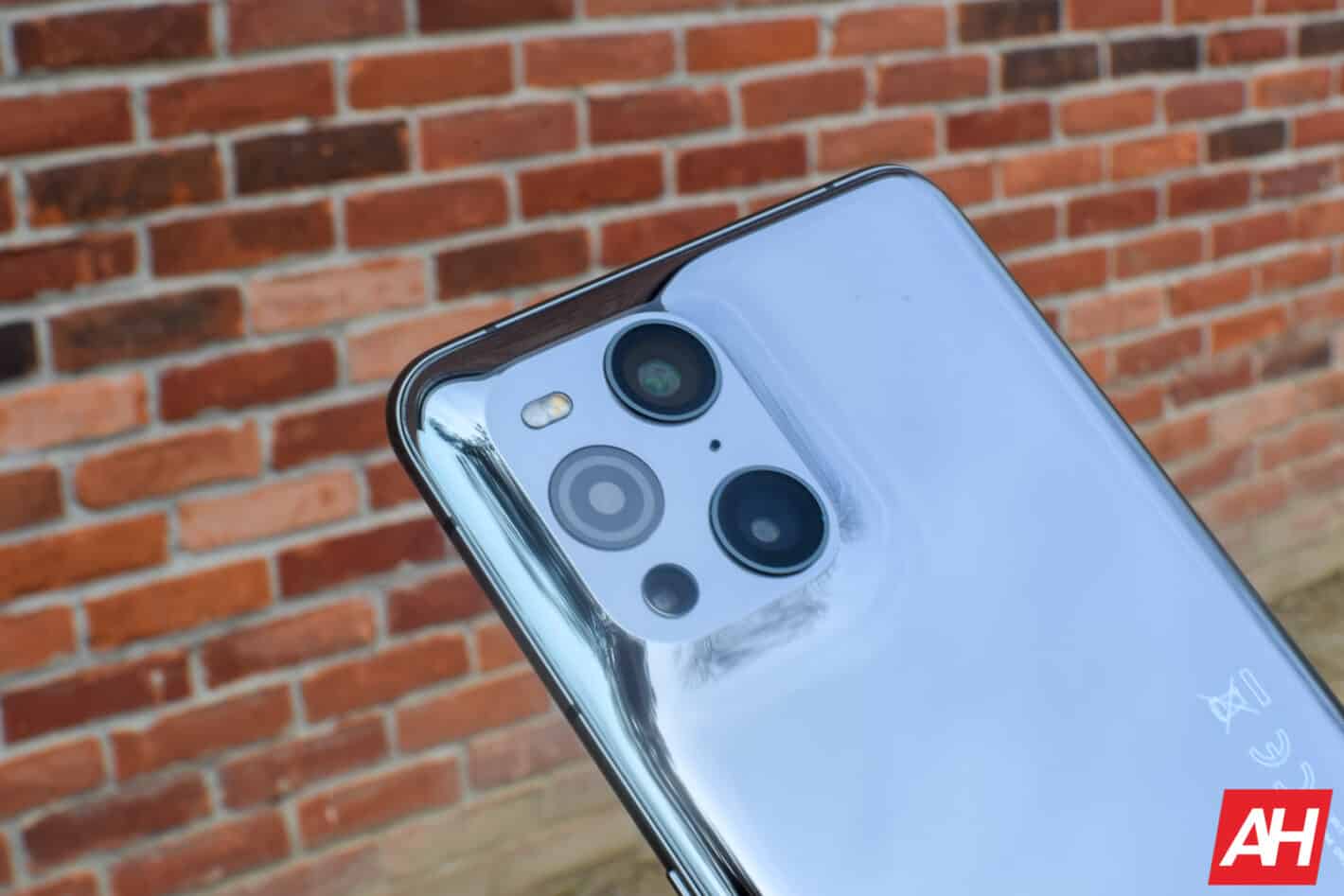 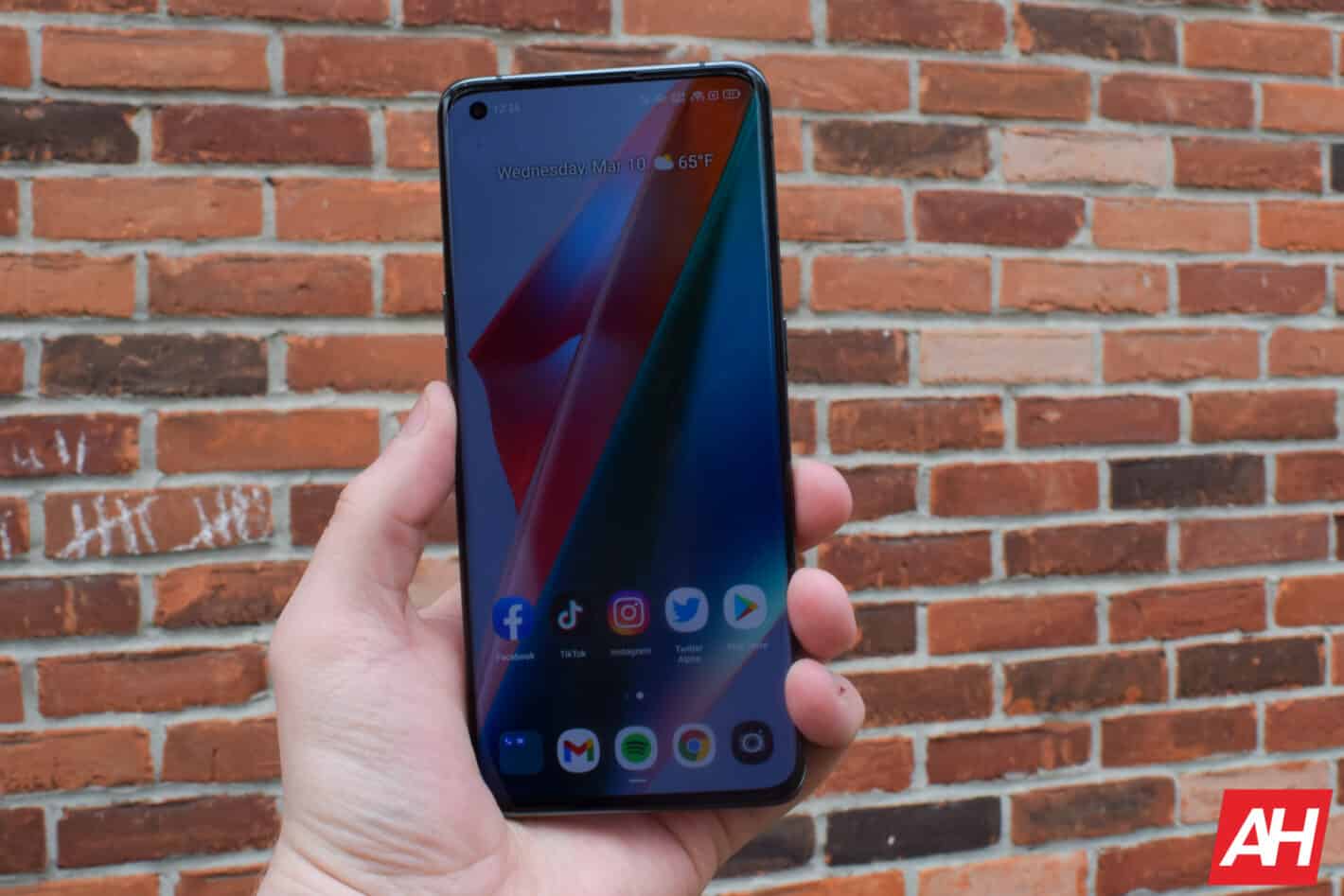 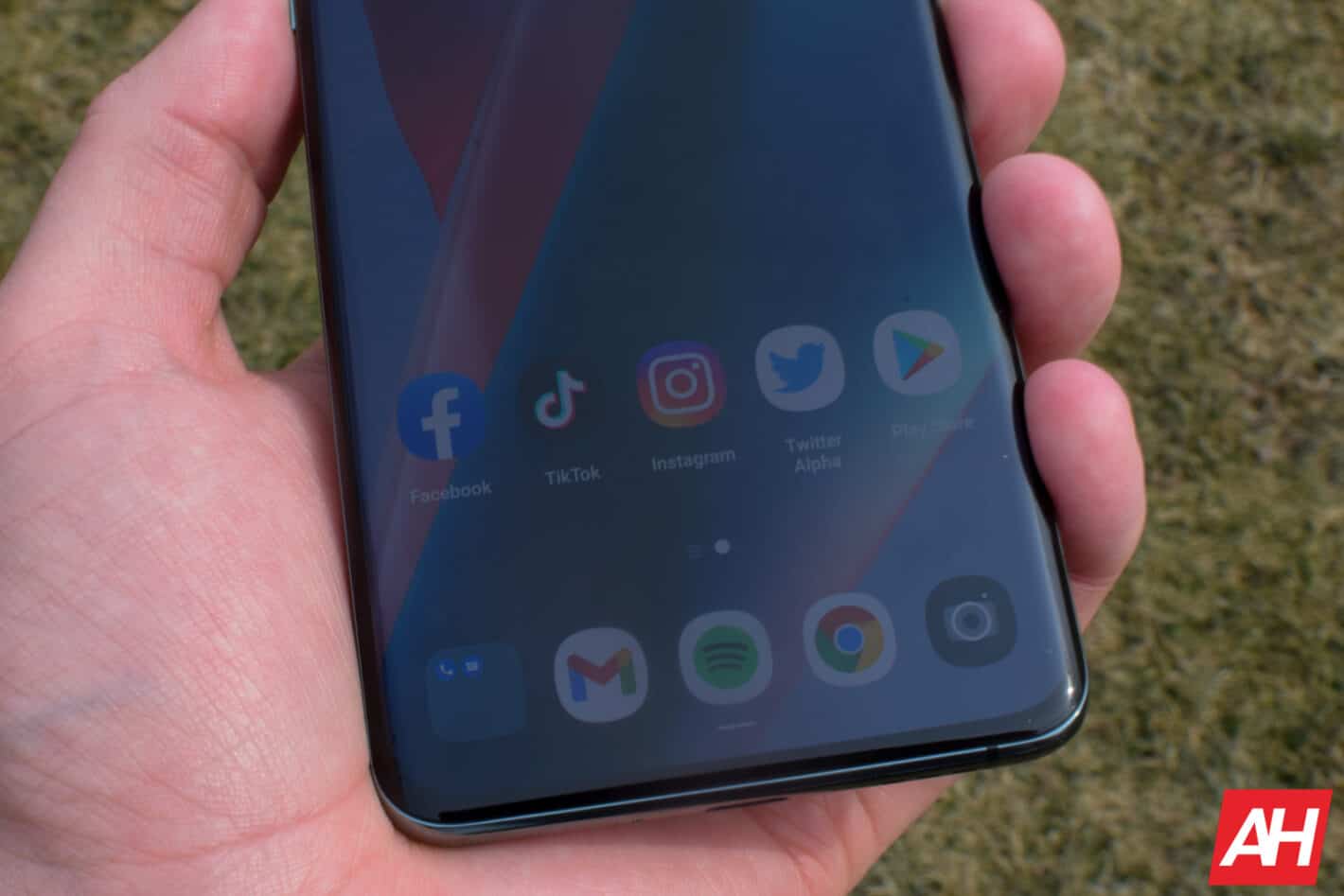 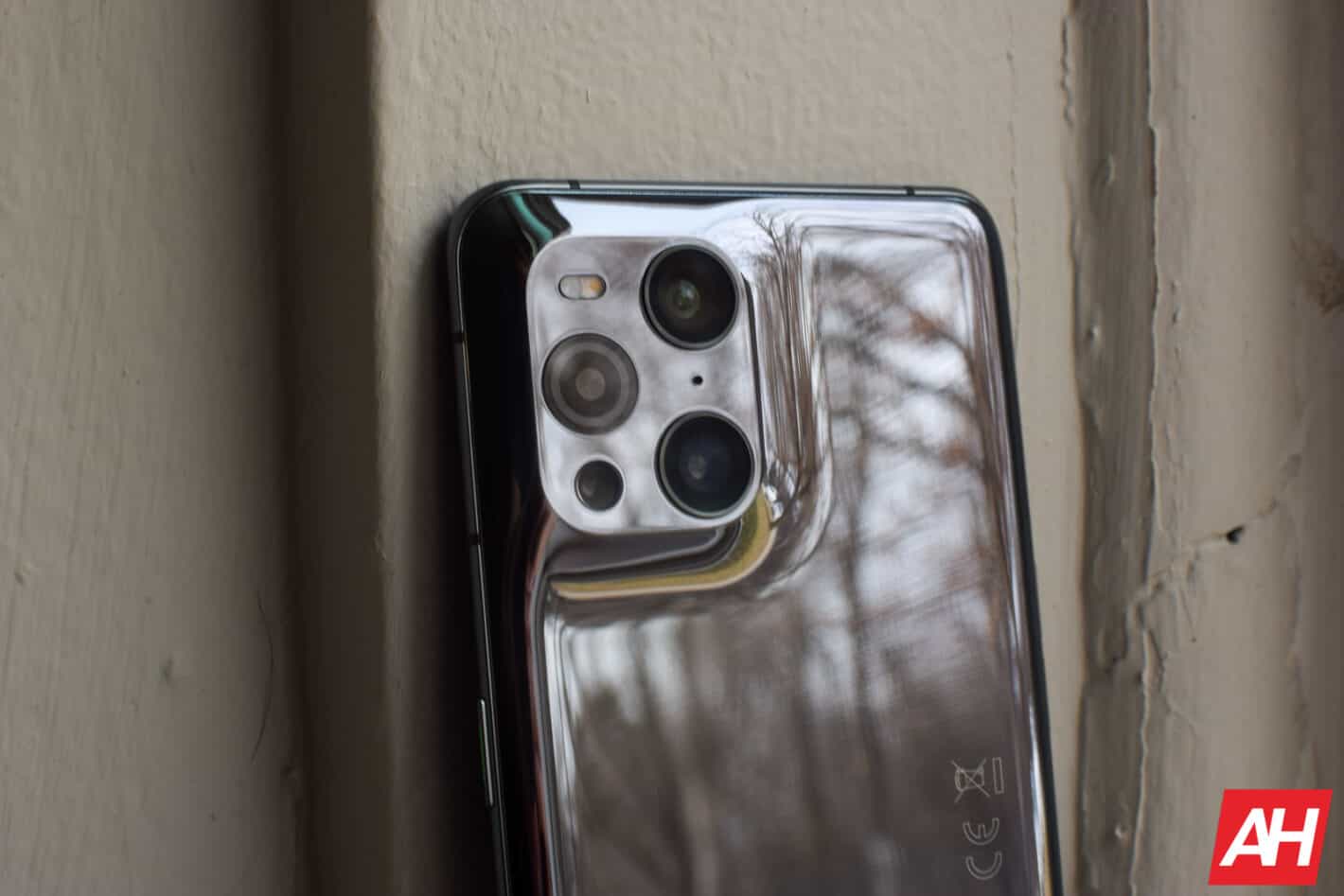 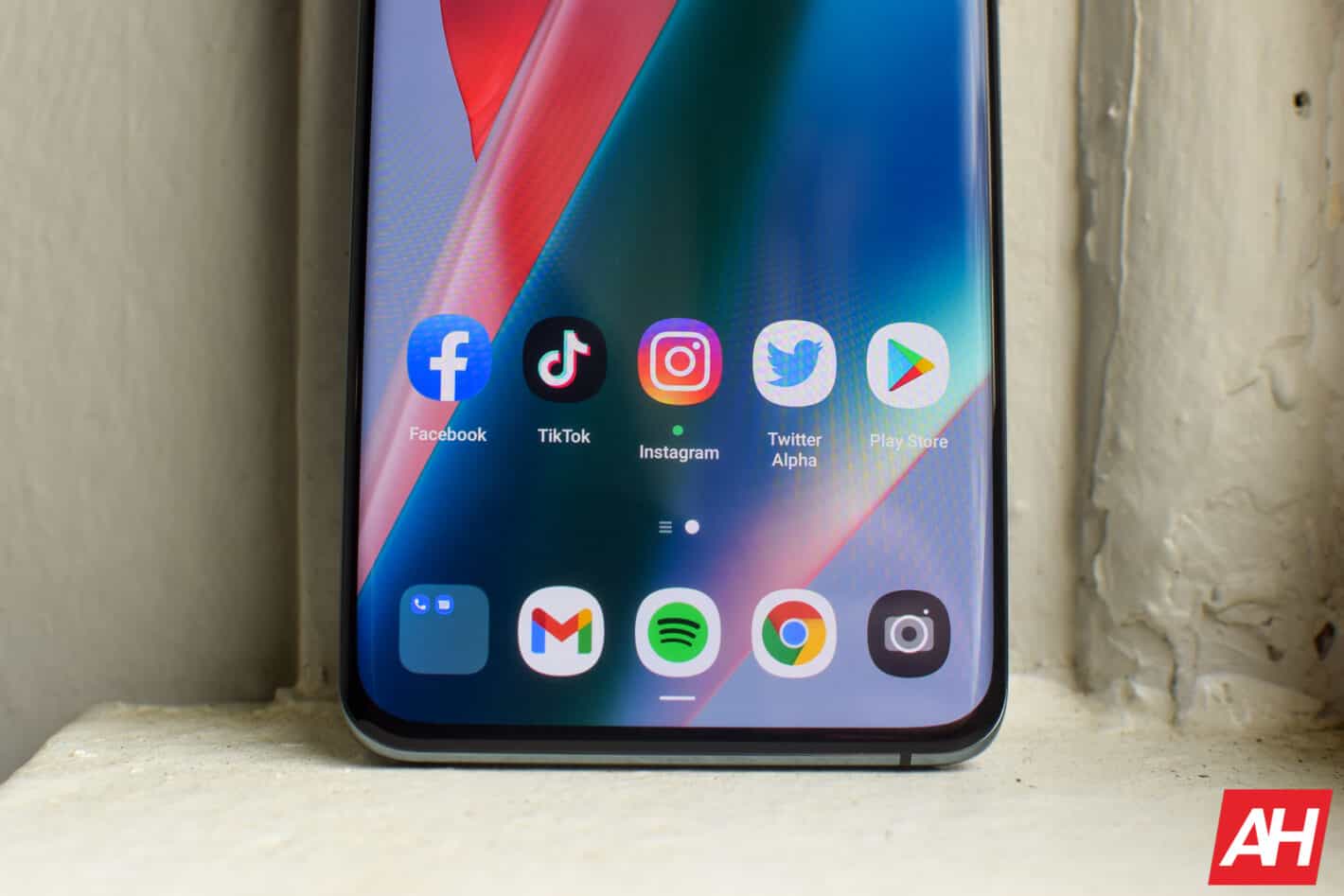 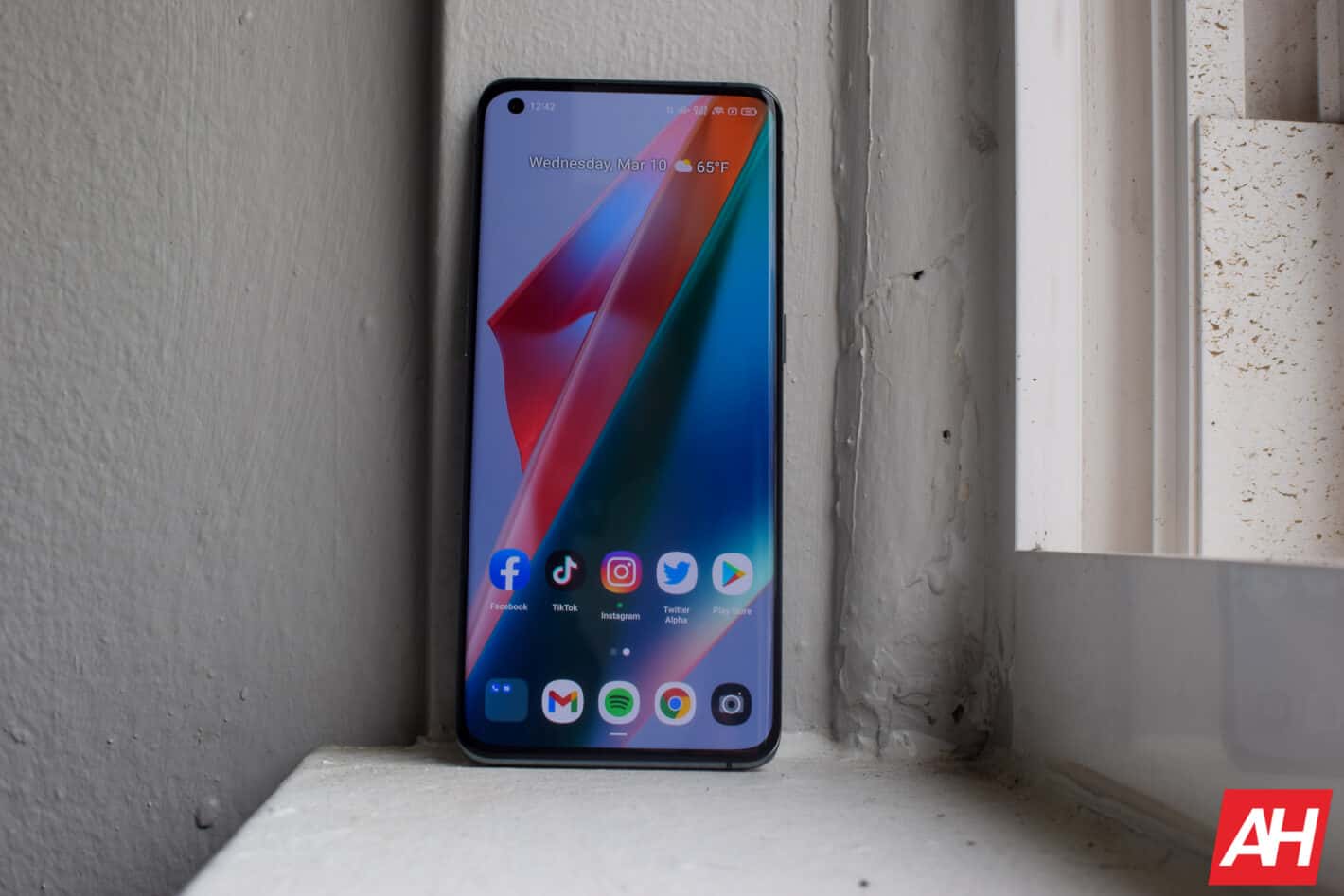 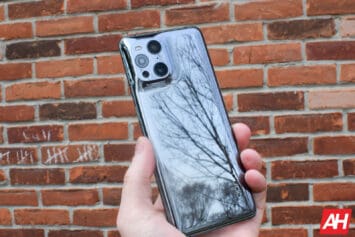 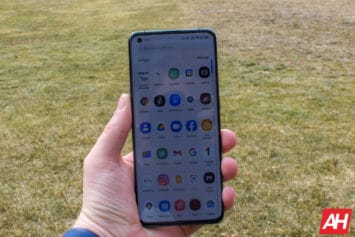 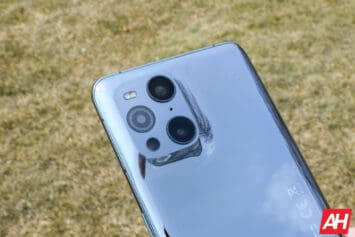 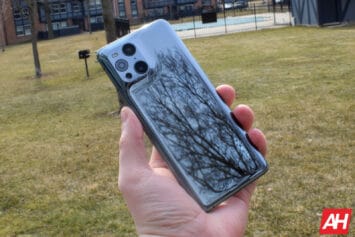 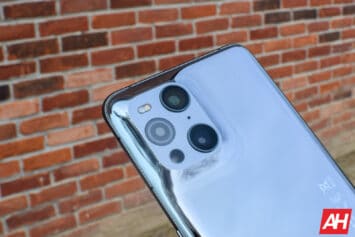 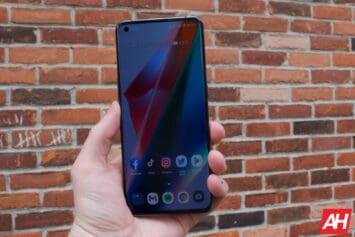 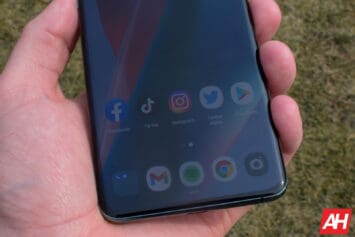 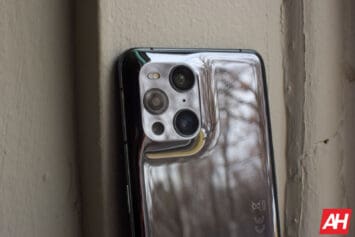 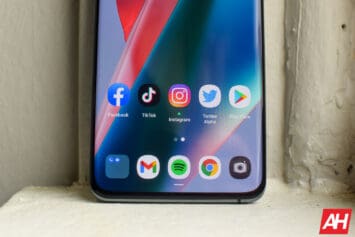 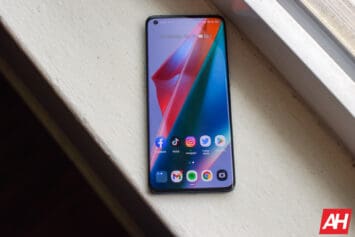 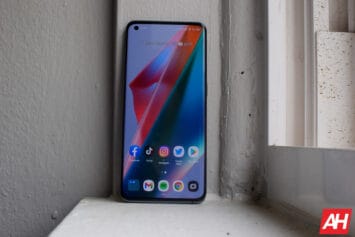