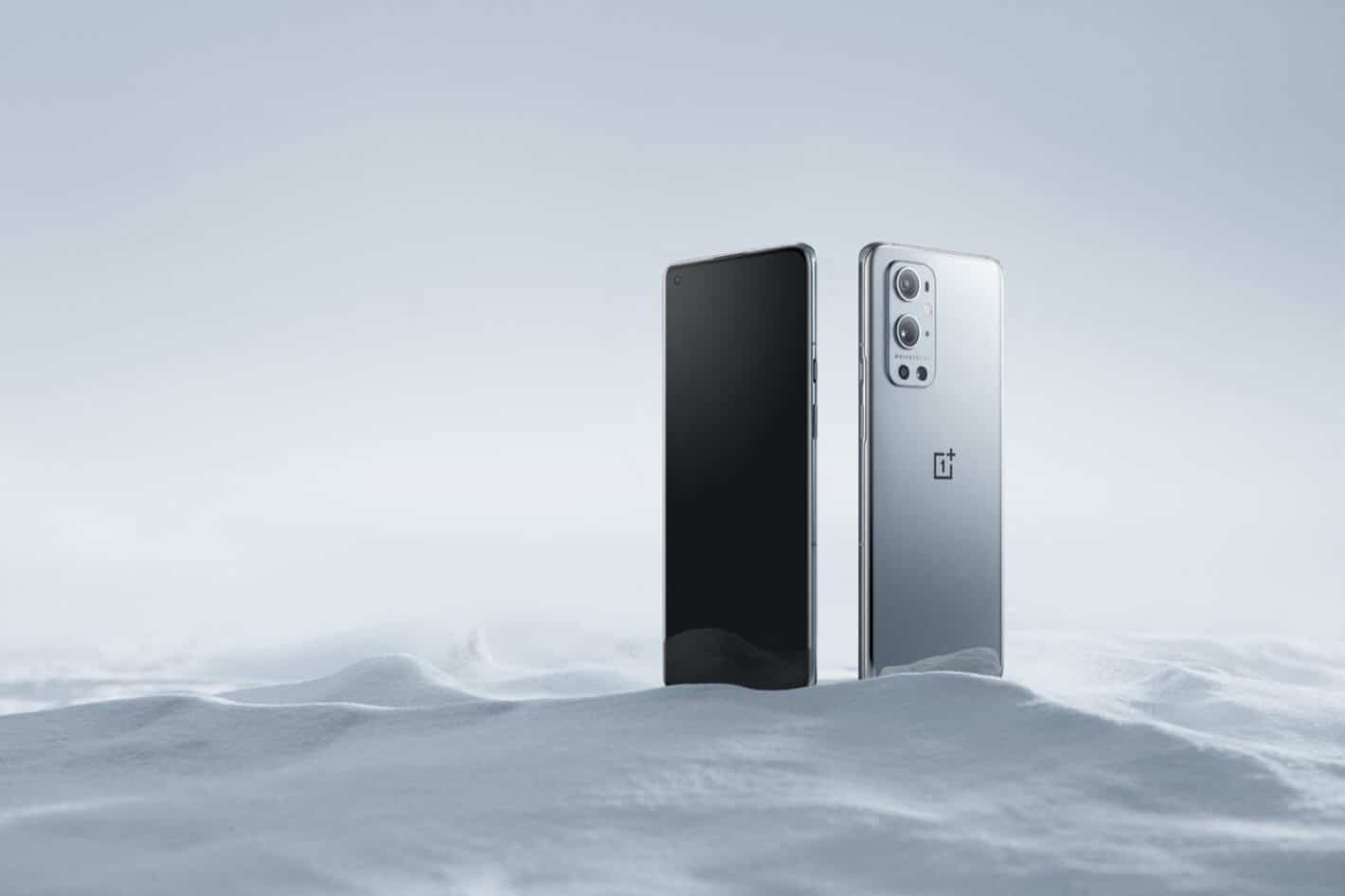 The OnePlus 9 and OnePlus 9 Pro are finally official, and they look amazing.

This year, OnePlus may have produced the best phone ever made. The company has finally listened to its customers (entirely) and fixed just about every trouble area. Including the camera. As announced a couple of weeks ago, OnePlus has partnered with Hasselblad for its cameras, and Hasselblad is a pretty well-known and high-end camera company. So we have some pretty big expectations for these phones.

As you’d expect, the OnePlus 9 series also has the latest and greatest specs, making it one of the fastest phones ever made. Including the Snapdragon 888 5G. Let’s dive in and see what’s so great about these two new OnePlus 9 devices.

Much like the OnePlus 8 series and 8T series from last year, the OnePlus 9 series also boasts a “burdenless design”. It’s a very clean and somewhat minimalist design here. With a somewhat small camera bump on the back. Now it doesn’t melt into the side of the phone, like we’ve started seeing on some other models. But it’s not a crater like some of its competitors have.

Top of the line specs, again

As expected, OnePlus filled both of these devices with the very best specs that are available right now. That is a trademark of OnePlus.

Oxygen OS continues to get more and more impressive

Oxygen OS 11 is coming pre-installed on the OnePlus 9 series, and it continues to get more and more impressive with each release. Unlike most other manufacturer skins, Oxygen OS is co-created with its community. So the majority of these features were requested by the OnePlus community and added in.

This year, Oxygen OS is even faster than ever. And it has a new Turbo Boost 3.0 memory optimization, which enables you to keep 25% more apps open in the background, than on the OnePlus 8 series. OnePlus says that this is achieved by using two new technologies: RAM compression and Virtual RAM. RAM Compression will make the data on the RAM smaller. While Virtual RAM will turn your phone storage into RAM so that you have more RAM to work with when needed.

When can I buy the OnePlus 9 series? 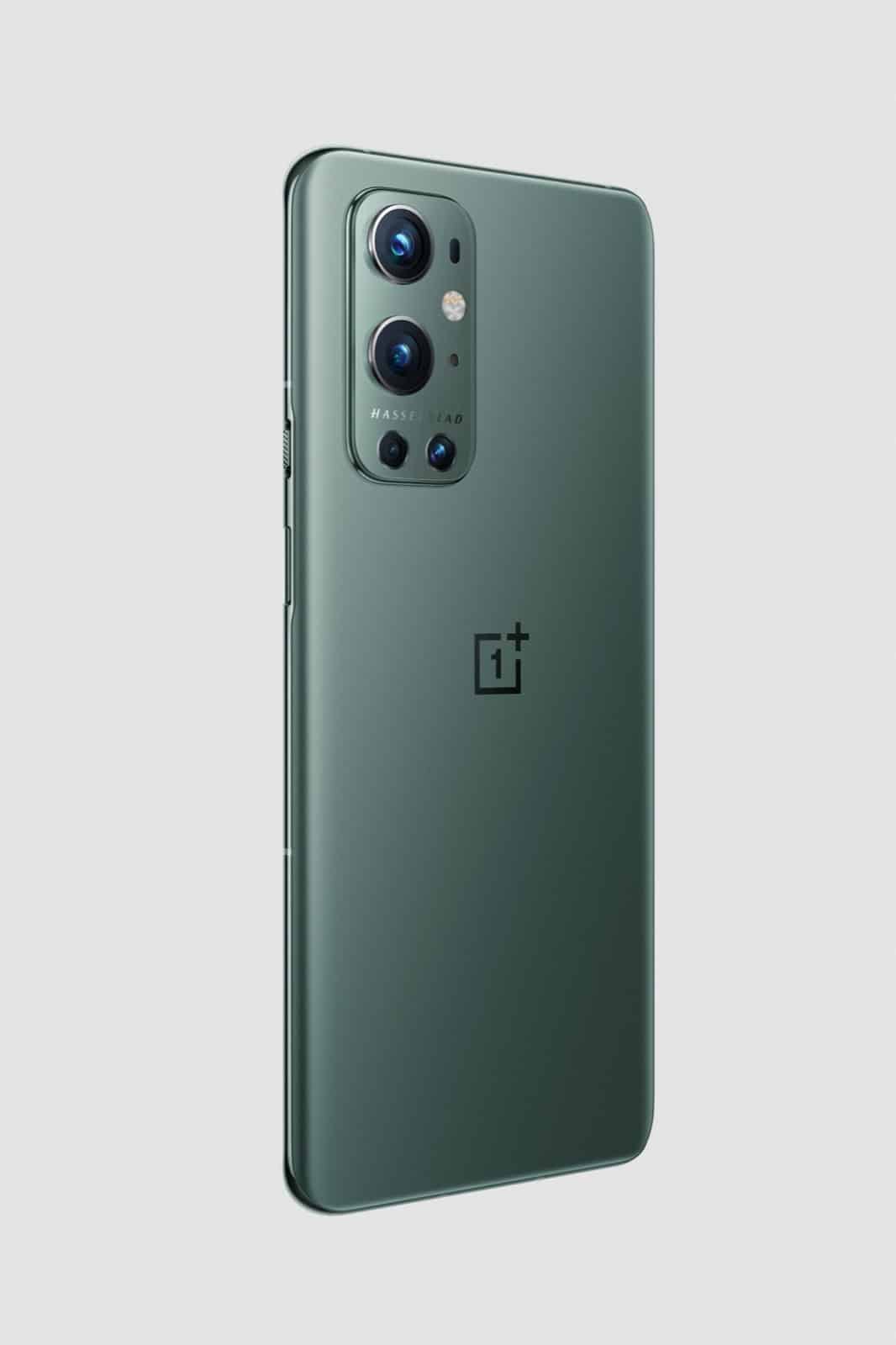 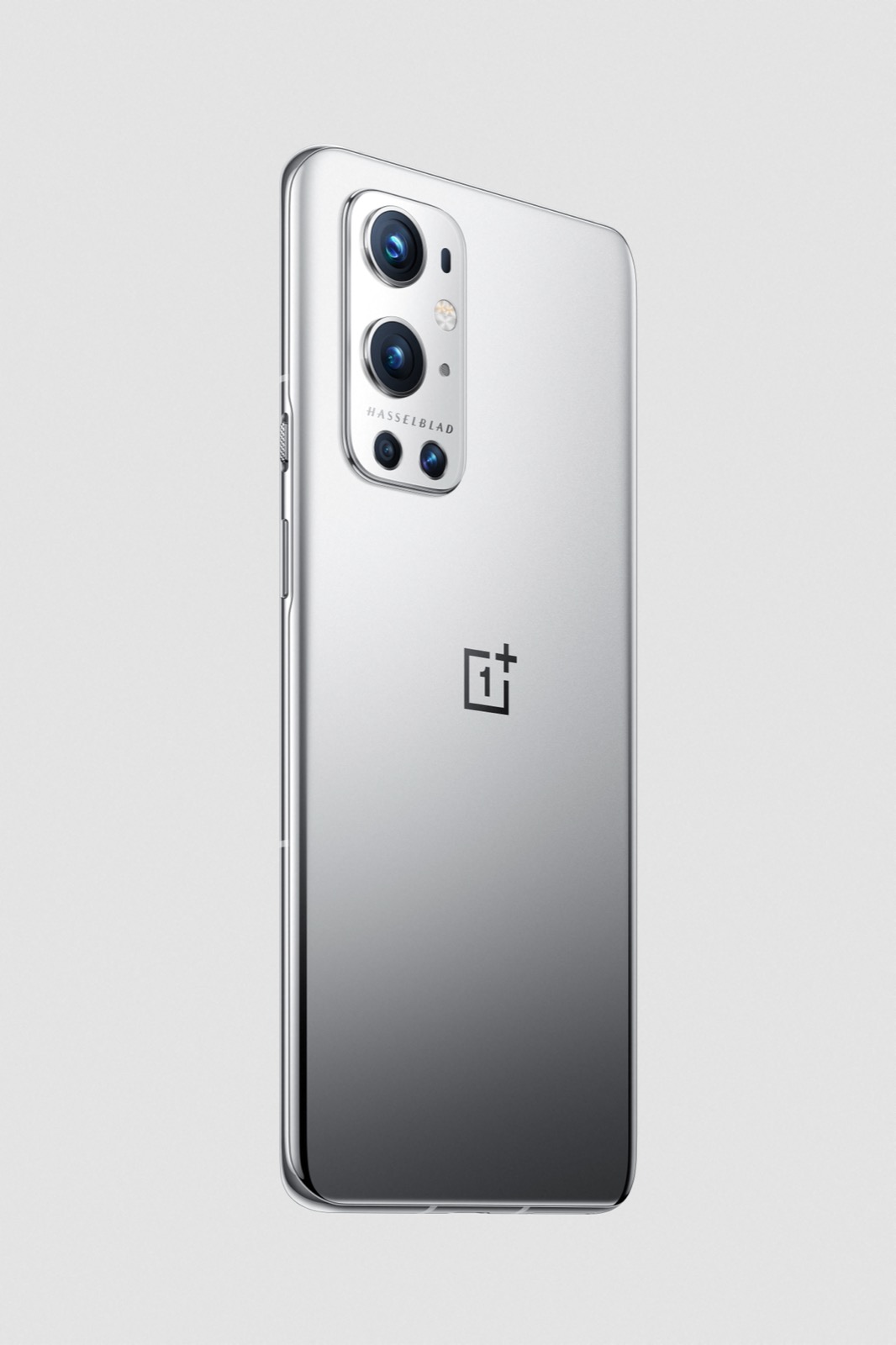 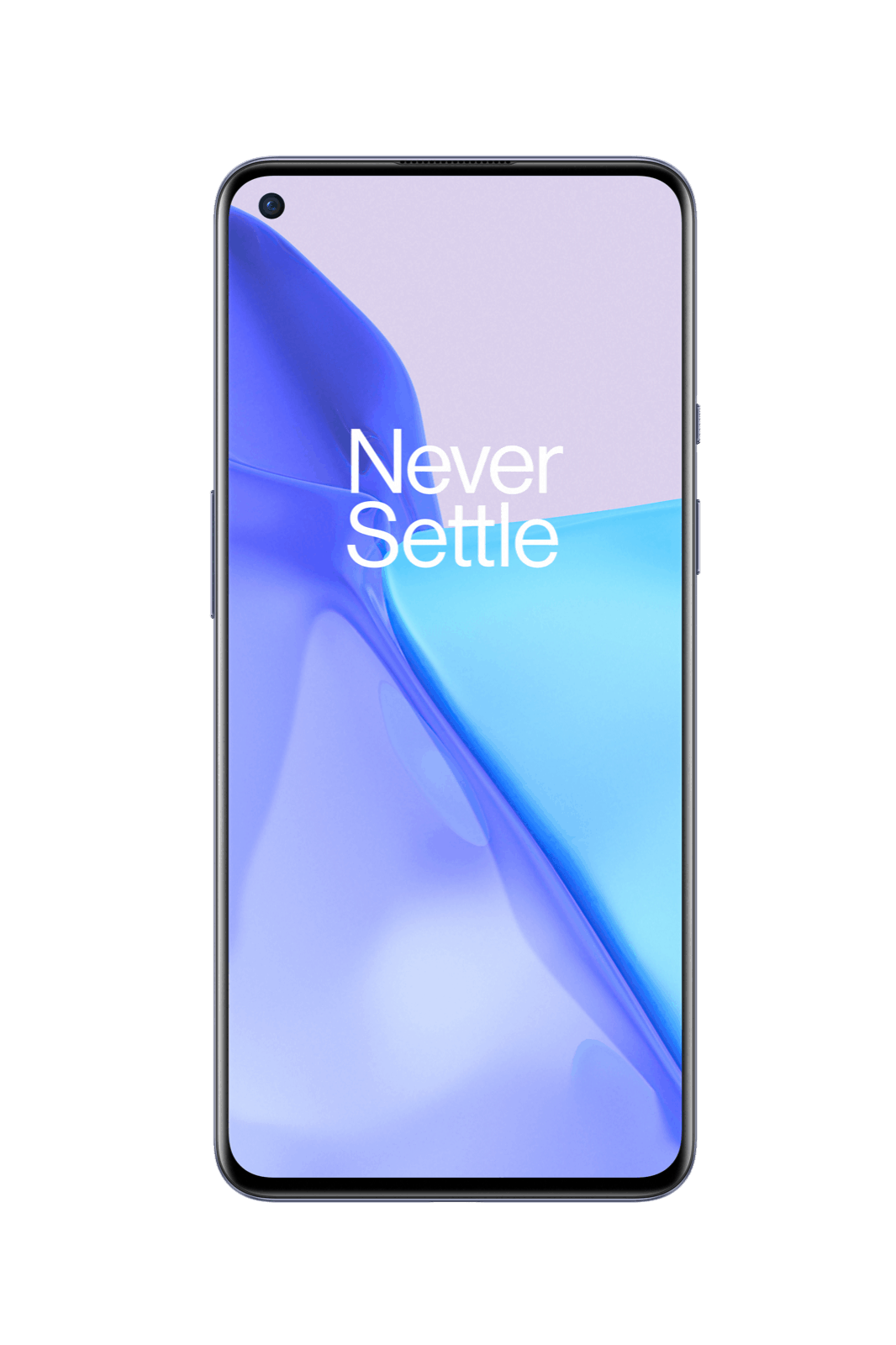 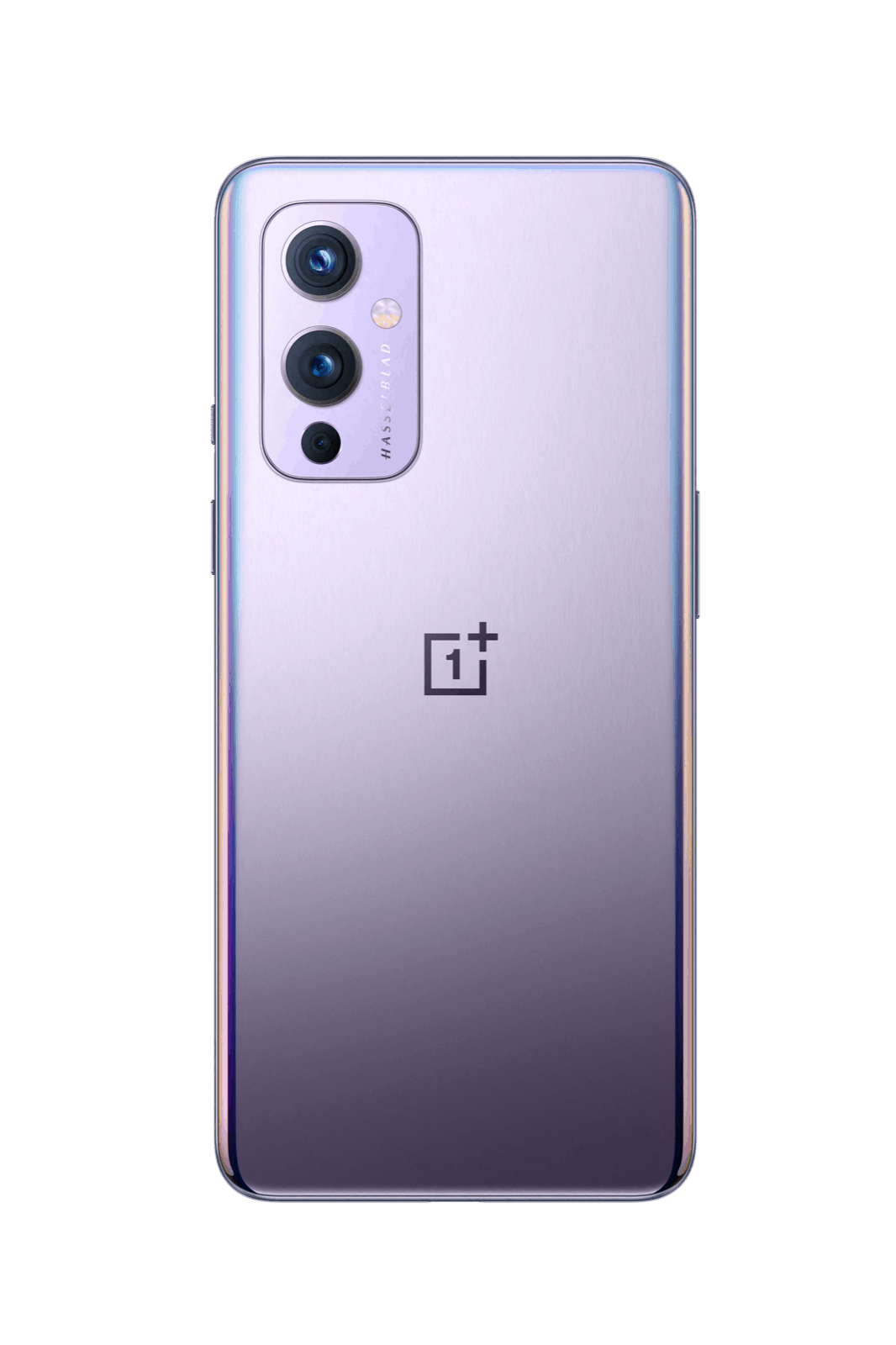 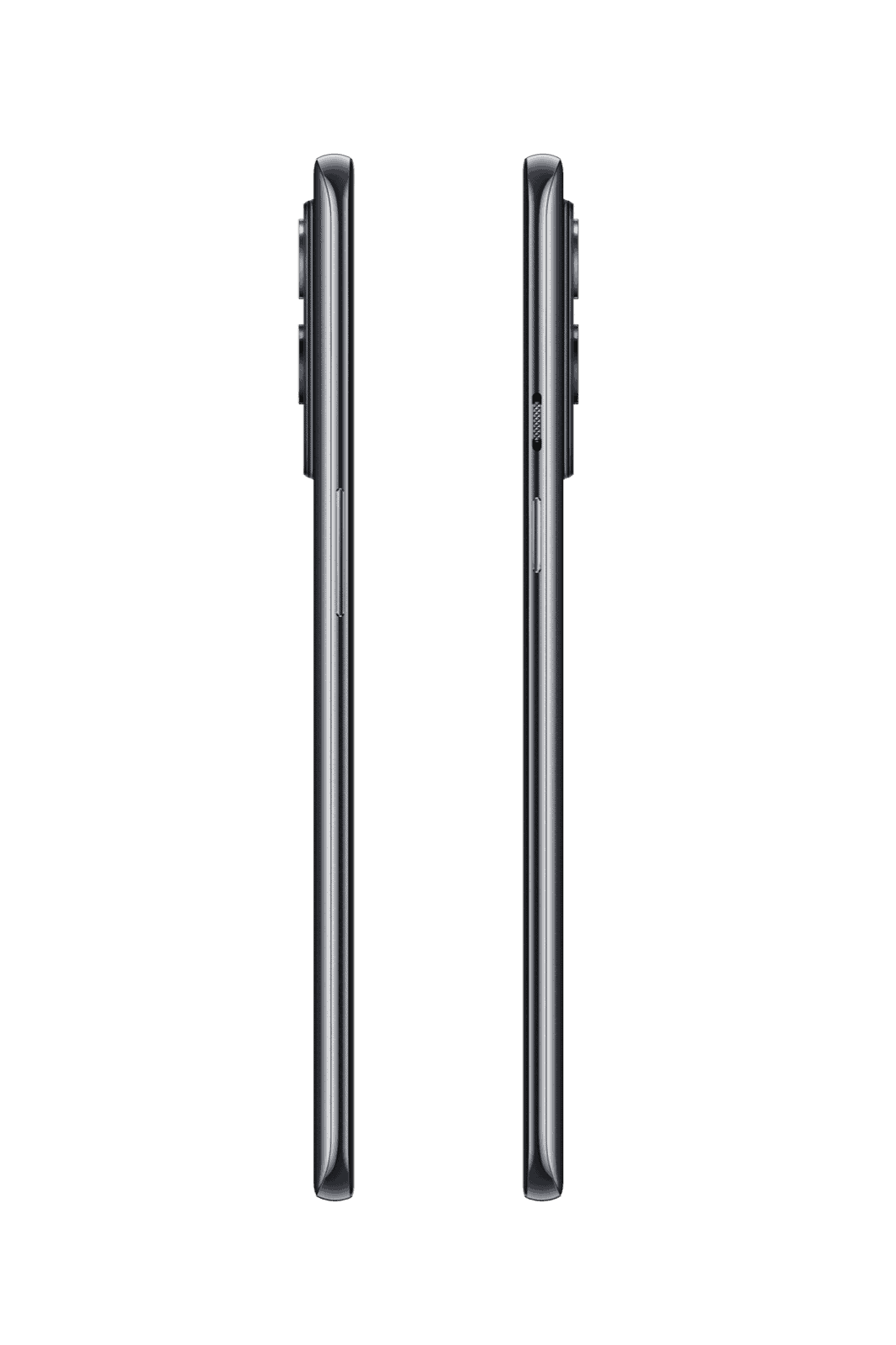 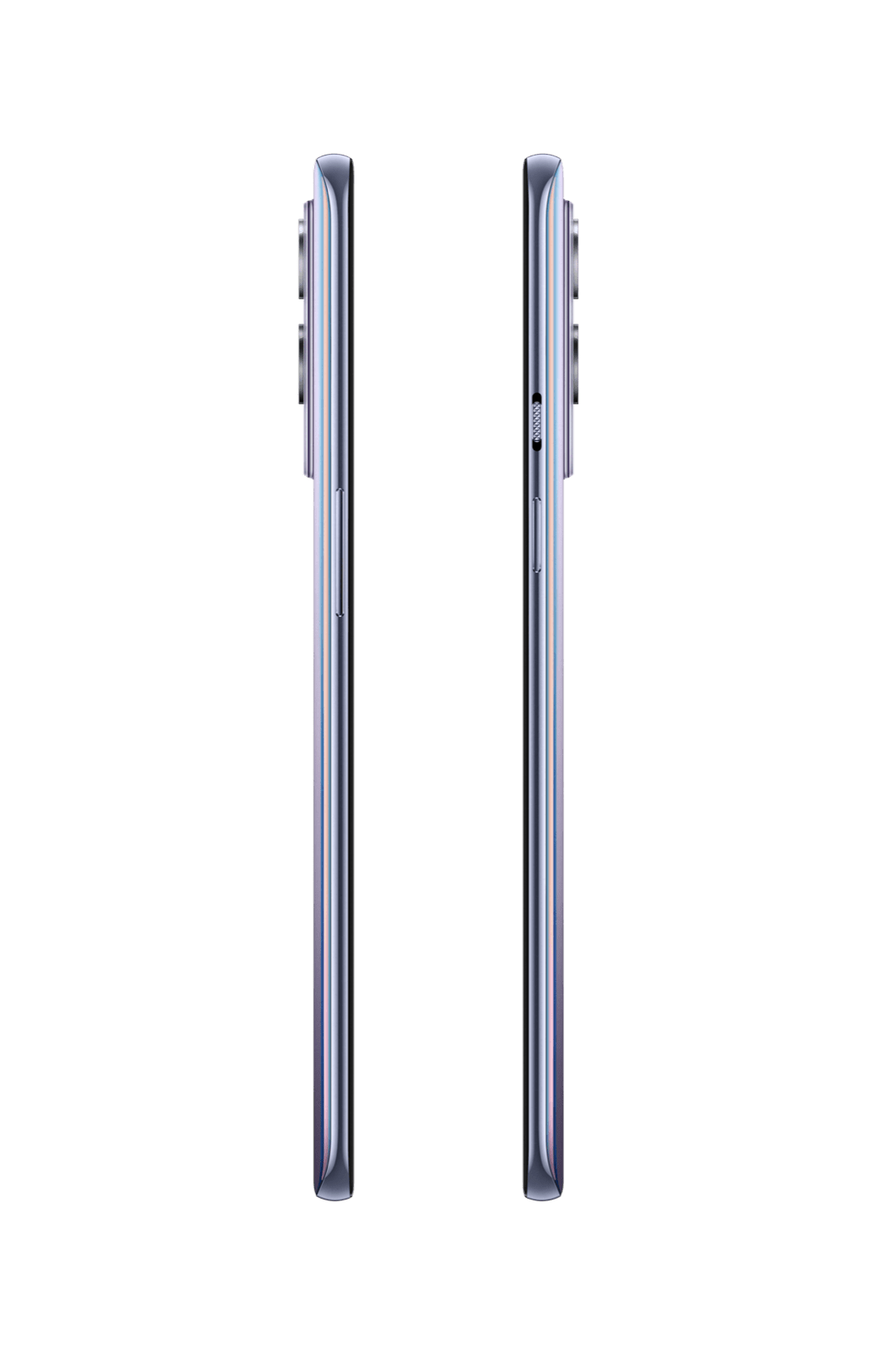 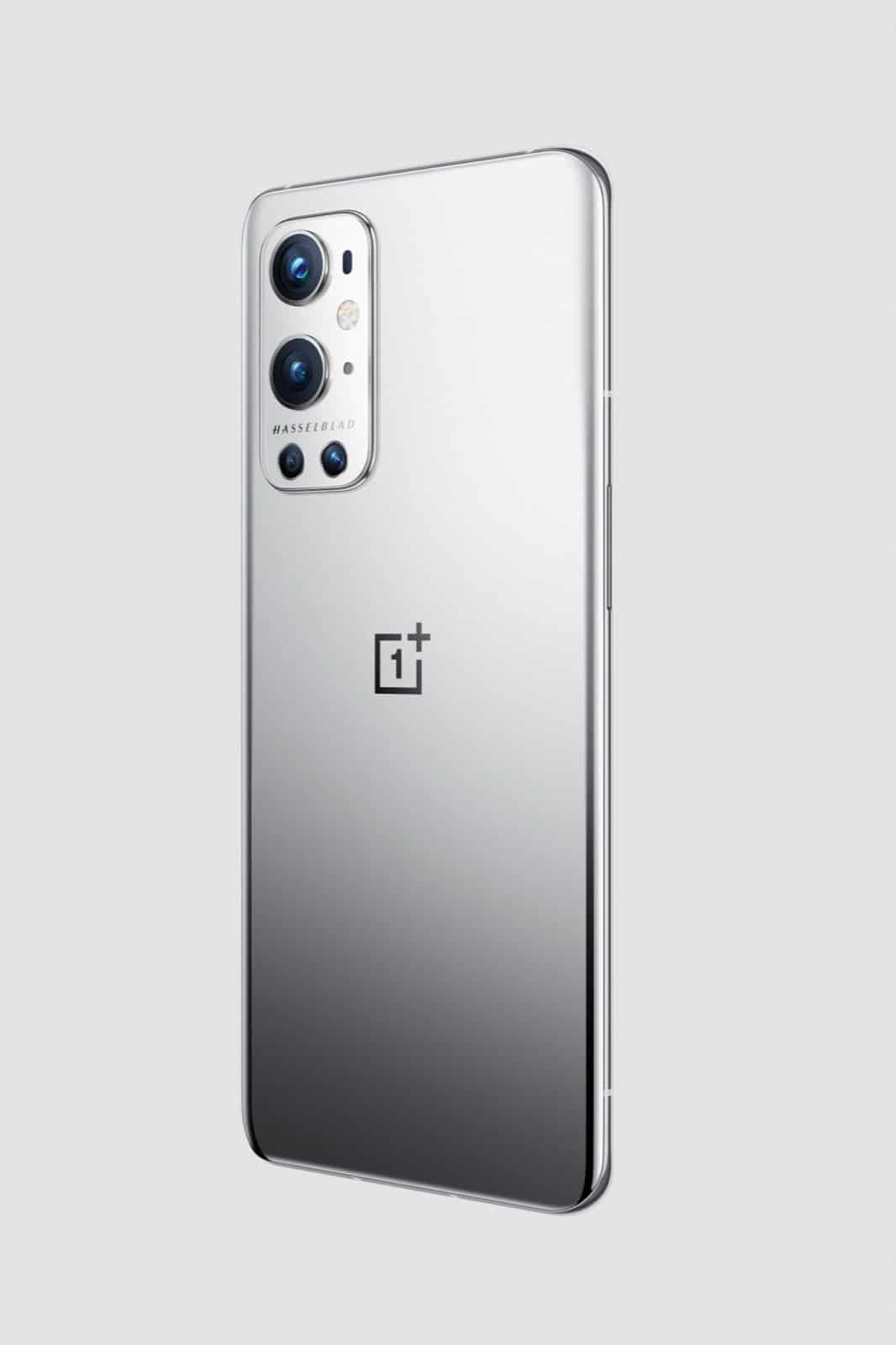 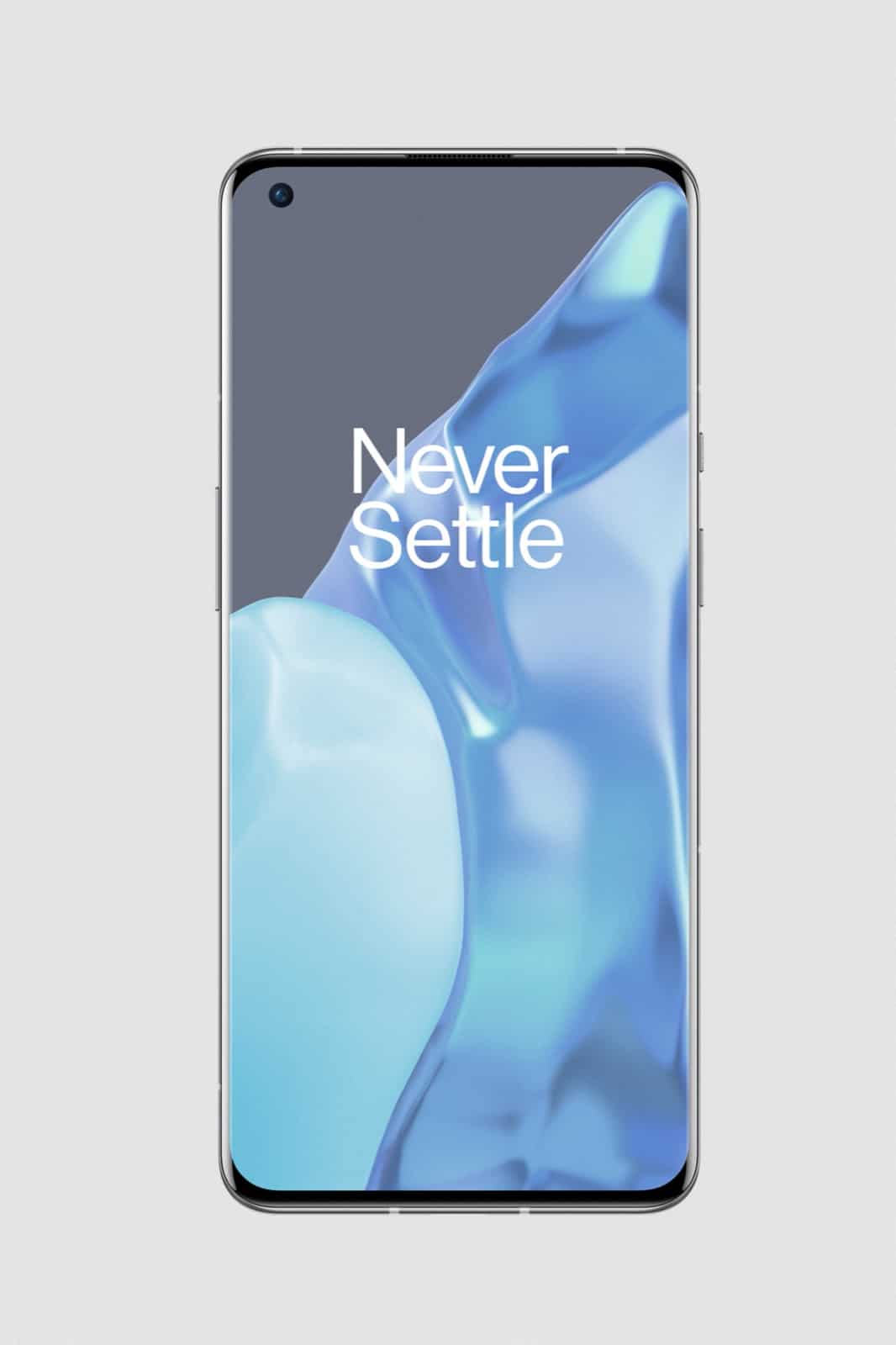 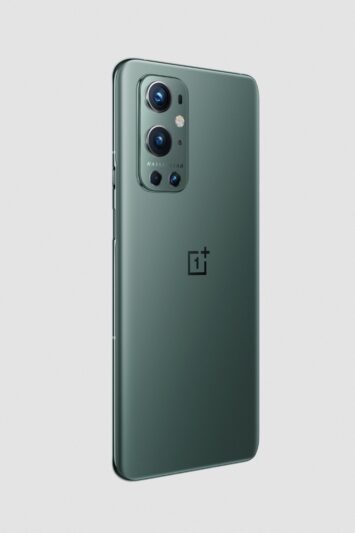 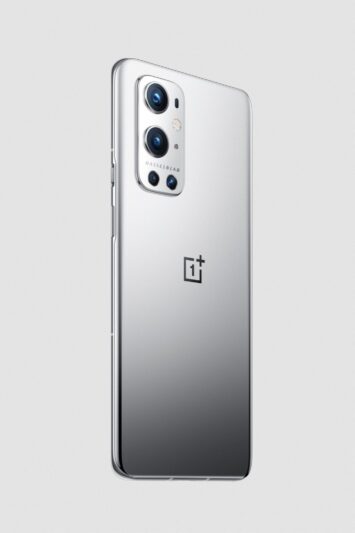 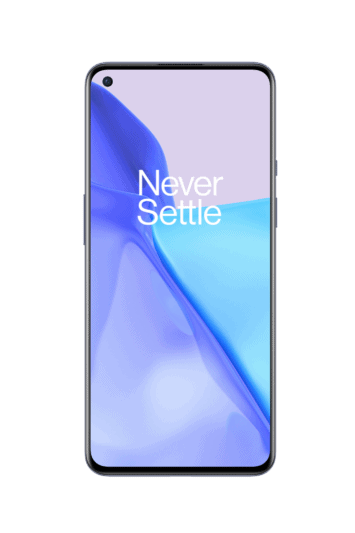 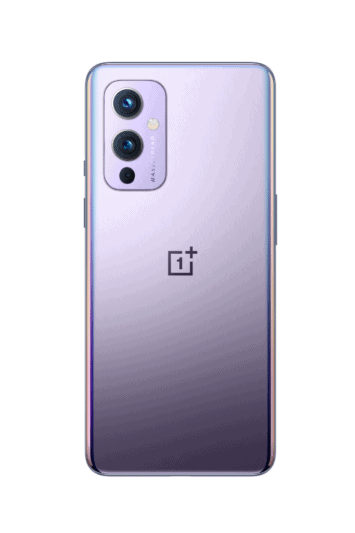 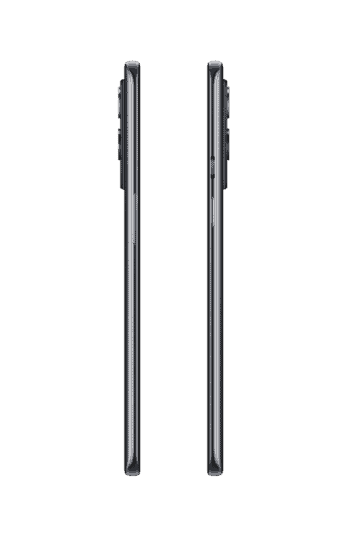 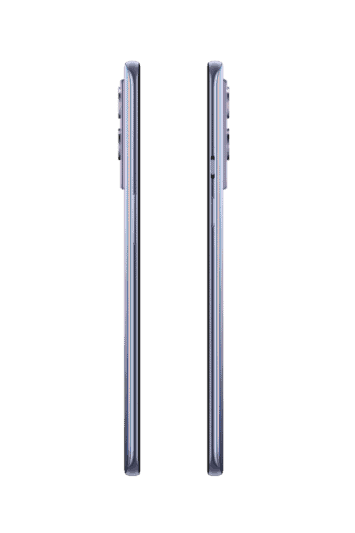 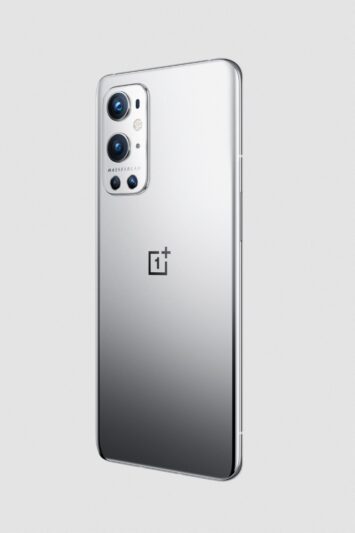 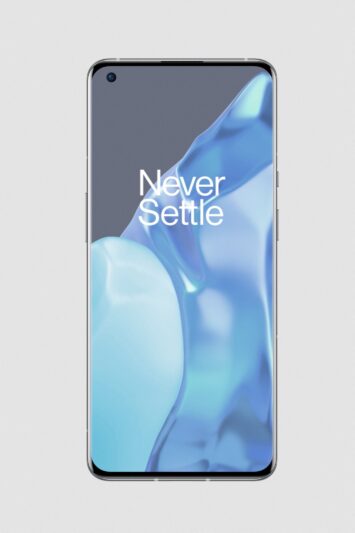