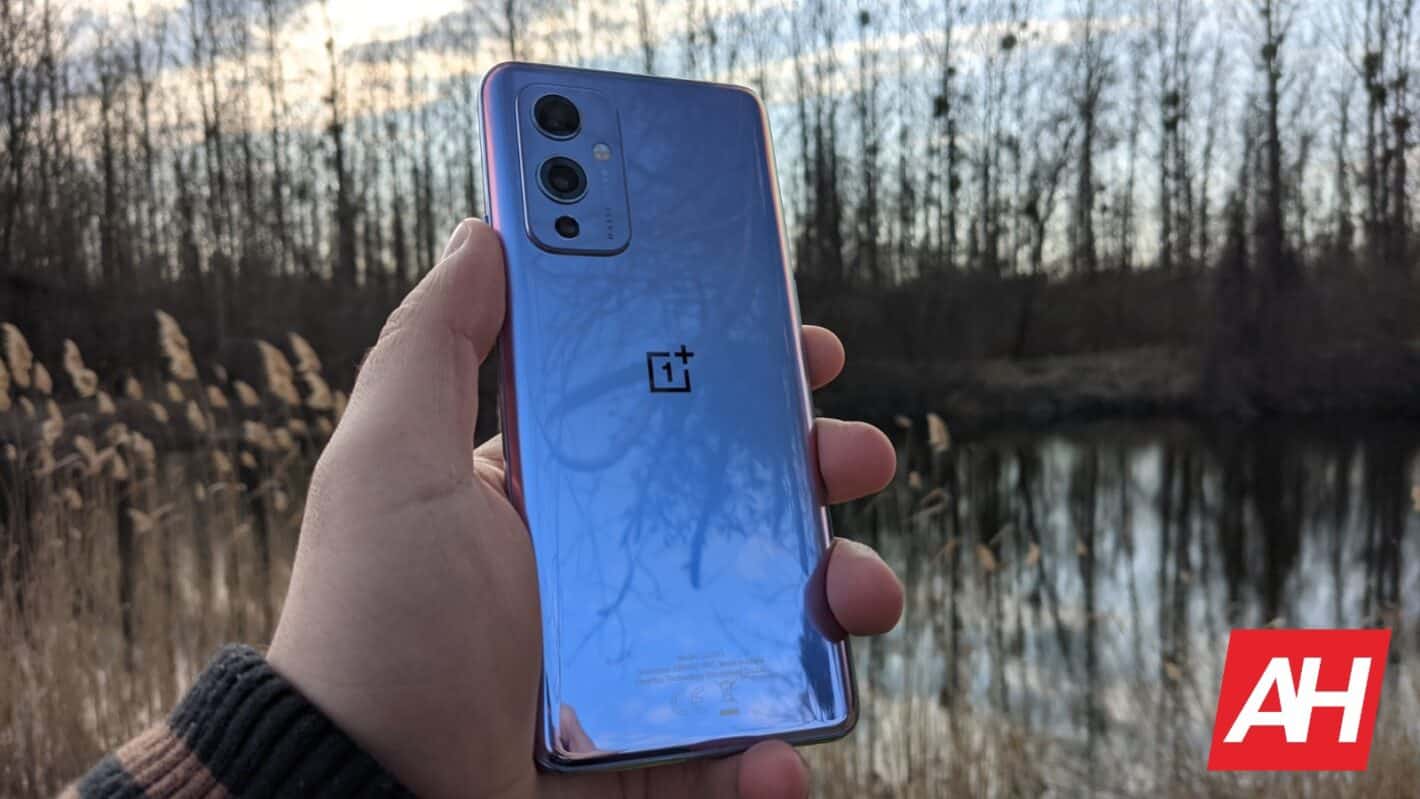 During its launch event today, OnePlus announced two flagship smartphones, the OnePlus 9 and 9 Pro. The OnePlus 9 is the more affordable of the two, but as we were able to find out during our hands-on time with the phone, the phone does offer a lot, and it doesn’t really miss the “Pro” branding.

I’ve used the OnePlus 9 and 9 Pro since last week, and even though I’m still not ready for sharing my final thoughts, I do have some initial impressions to share. We’ve already talked about the OnePlus 9 Pro, if you’re interested, it’s not time to pay some attention to the regular model.

Hands-on time with the OnePlus 9 has been quite positive

The OnePlus 9 is probably a better fit for most people. It’s a bit smaller, and a bit lighter than the “Pro” variant, while it packs quite a punch. The phone feels great in the hand, and it’s noticeably lighter than its sibling.

The weight distribution on the phone is excellent, and it features a flat display, unlike its sibling. The bezels are quite thin, while the same display camera hole from the “Pro” model sits in the top-left corner.

My model does attract a lot of fingerprints

I’ve received the Arctic Sky variant of the phone, with 12GB of RAM and 256GB of storage. That’s the most RAM and storage you can get with the OnePlus 9. This variant does come with a glossy back, and it does attract quite a few fingerprints.

The performance is excellent, to say the least

The performance of the device is stellar. That is to be expected with top-of-the-line specs, and OxygenOS on top of it. This phone includes the same LPDDR5 RAM and UFS 3.1 flash storage as the “Pro” variant. It also comes with the same Snapdragon 888 SoC.

All that, and its display has a lower resolution, so it should, essentially, offer even better performance than the “Pro” model. They do feel the same in usage, as they should. If performance is something you worry about, you shouldn’t, regardless of which of the two phones you get.

The camera performance is good, but we’ll talk about that in a separate post. OxygenOS is better than ever, and it feels great on this phone’s 120Hz display. Touch responsiveness is great on the phone.

All in all, I’ve enjoyed using the OnePlus 9, to say the least. I prefer how this phone feels in the hand compared to the “Pro” model, and I like it just as much as the “Pro” model. I’ve noticed better camera performance with the “Pro” model, but other than that, they’re on the same playing field. More details will be shared in the upcoming review. 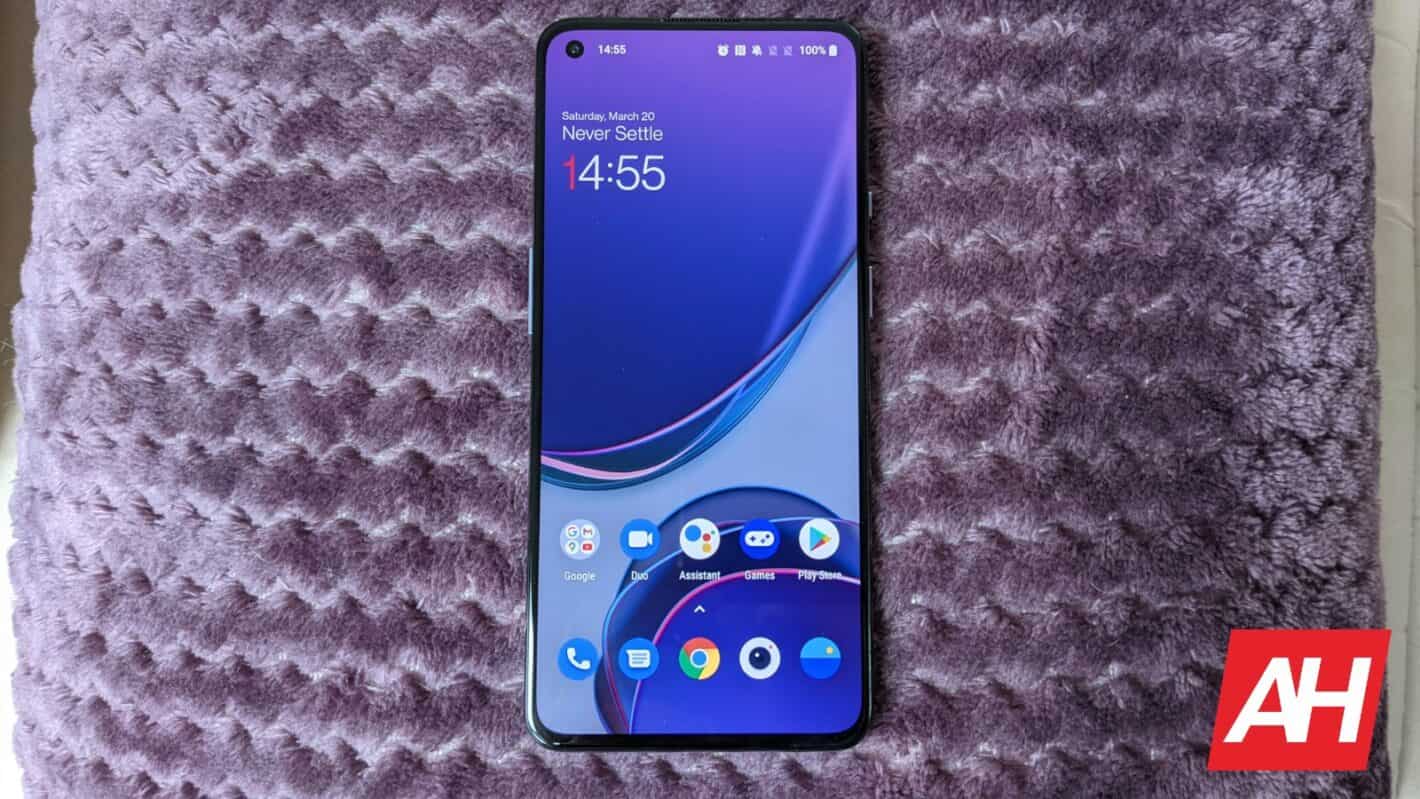 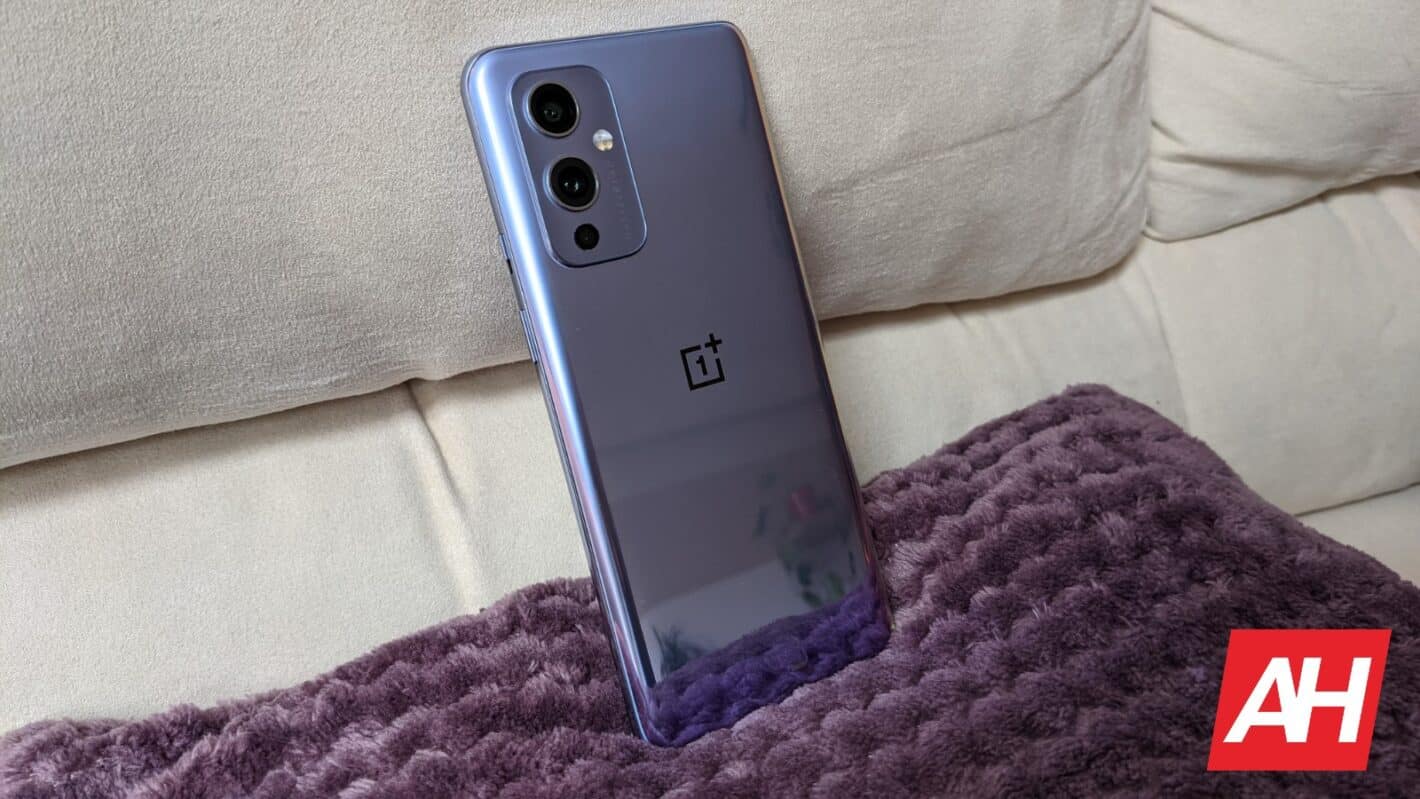 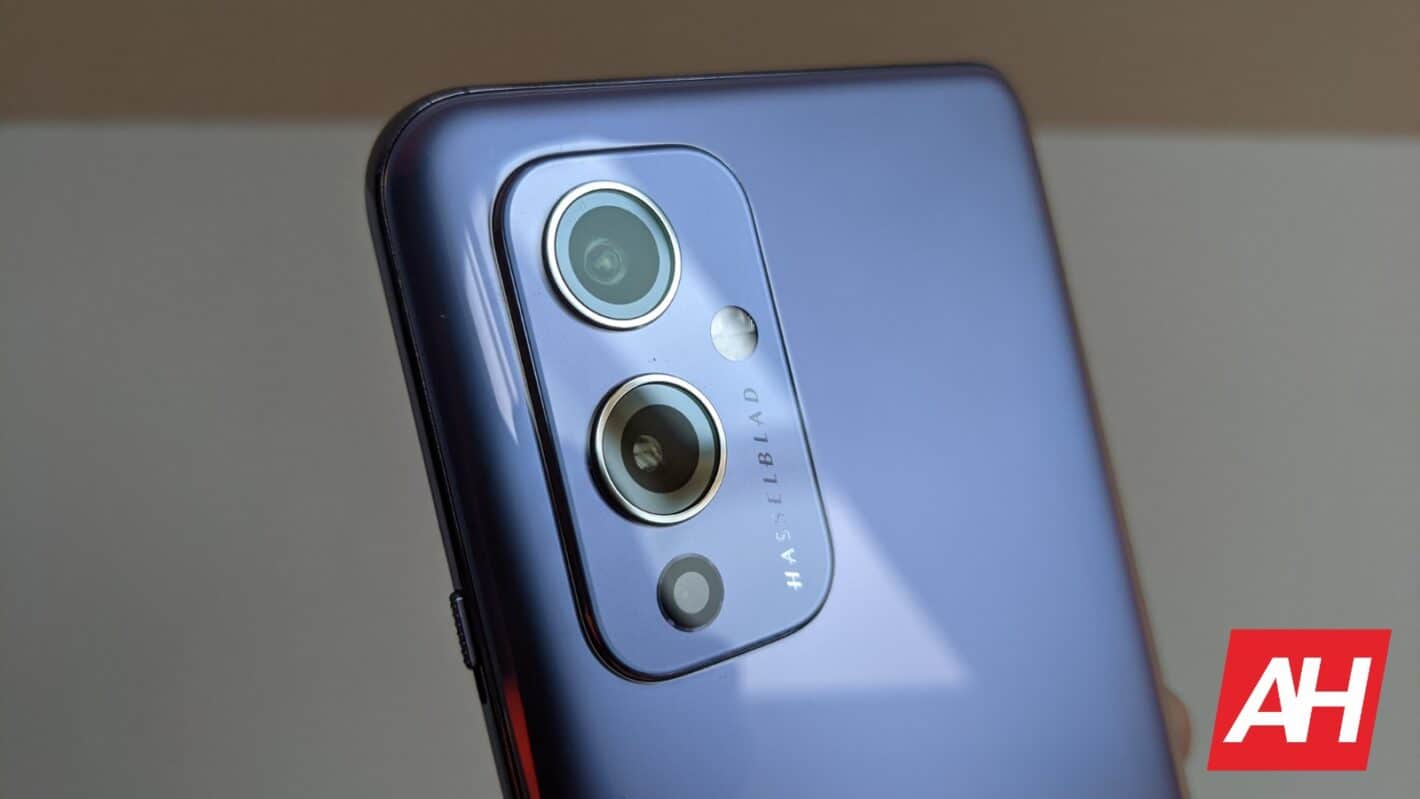 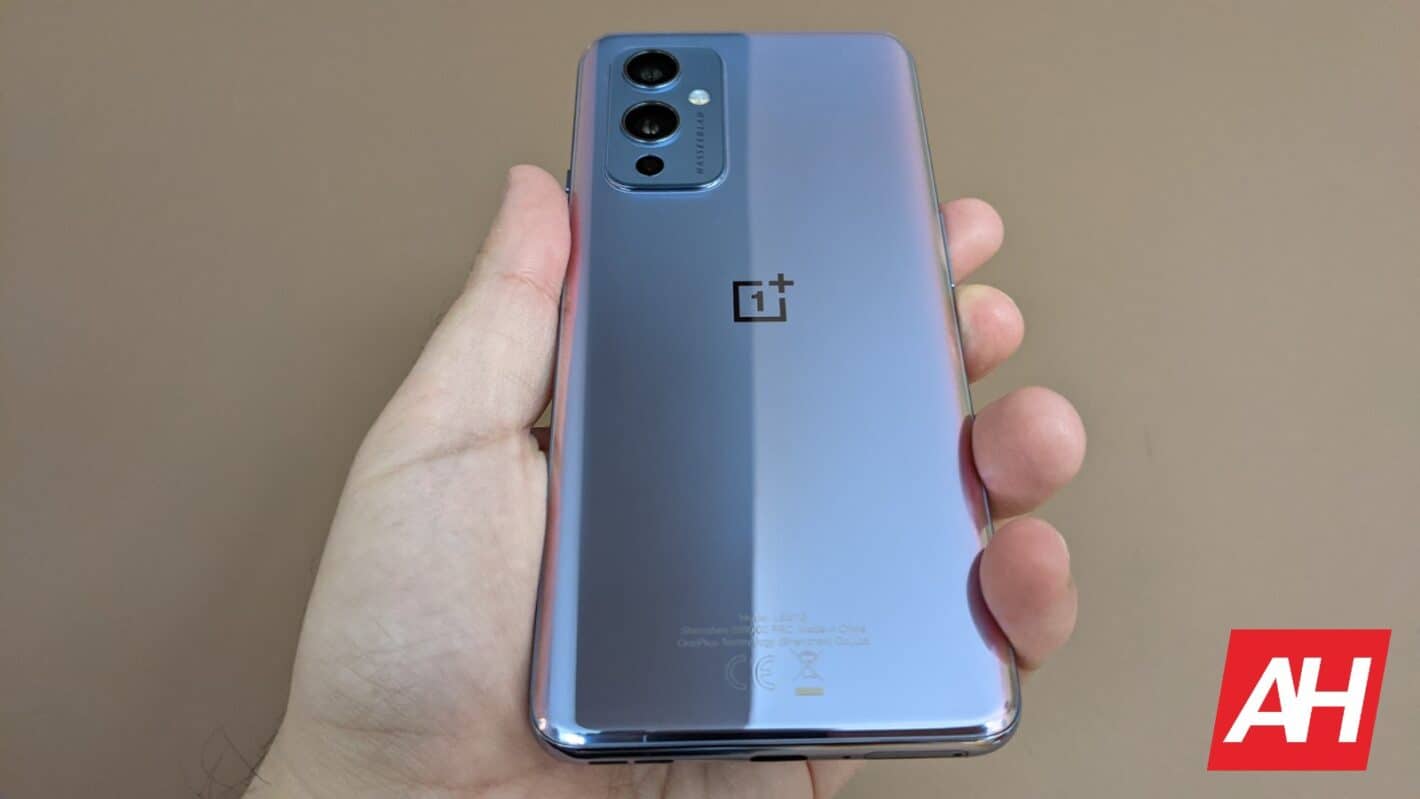 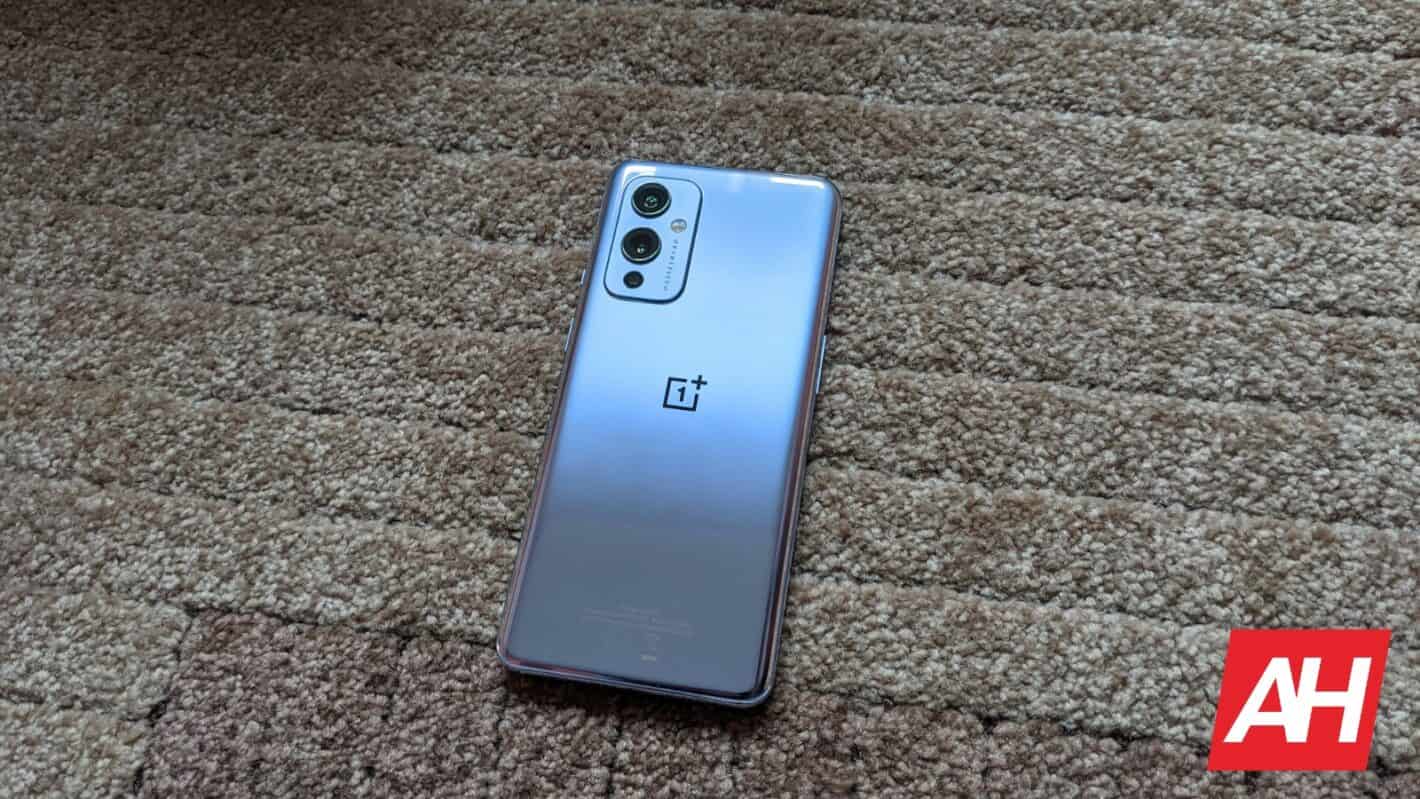 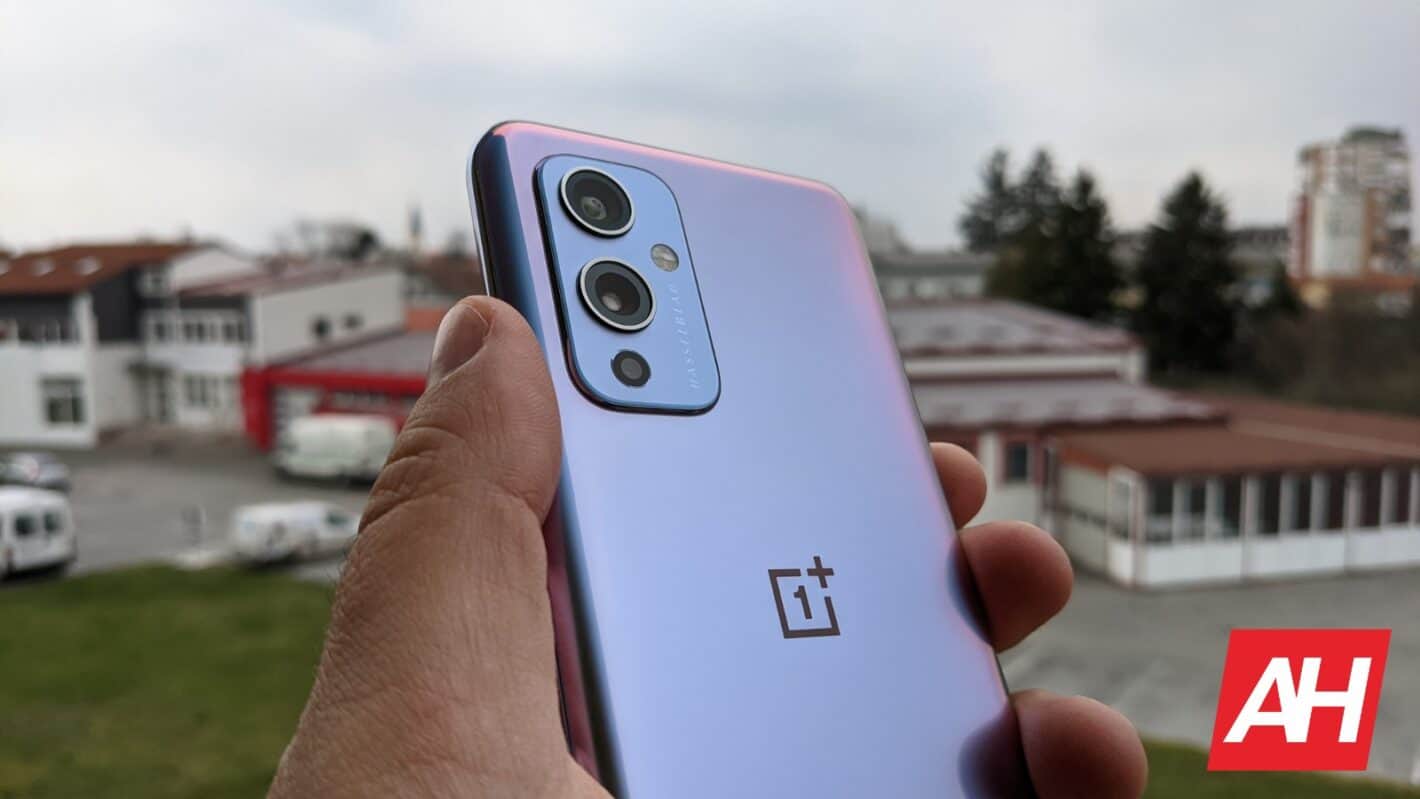 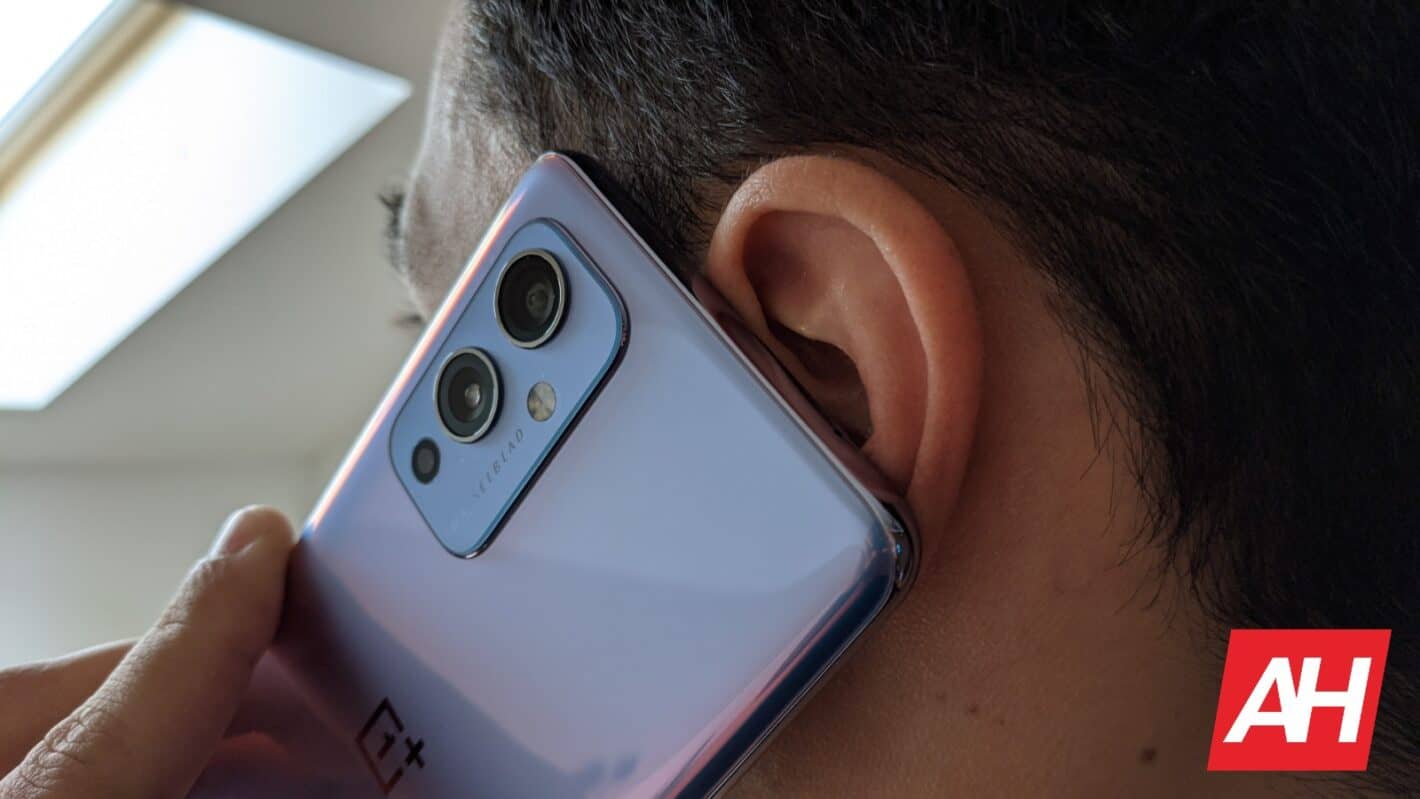 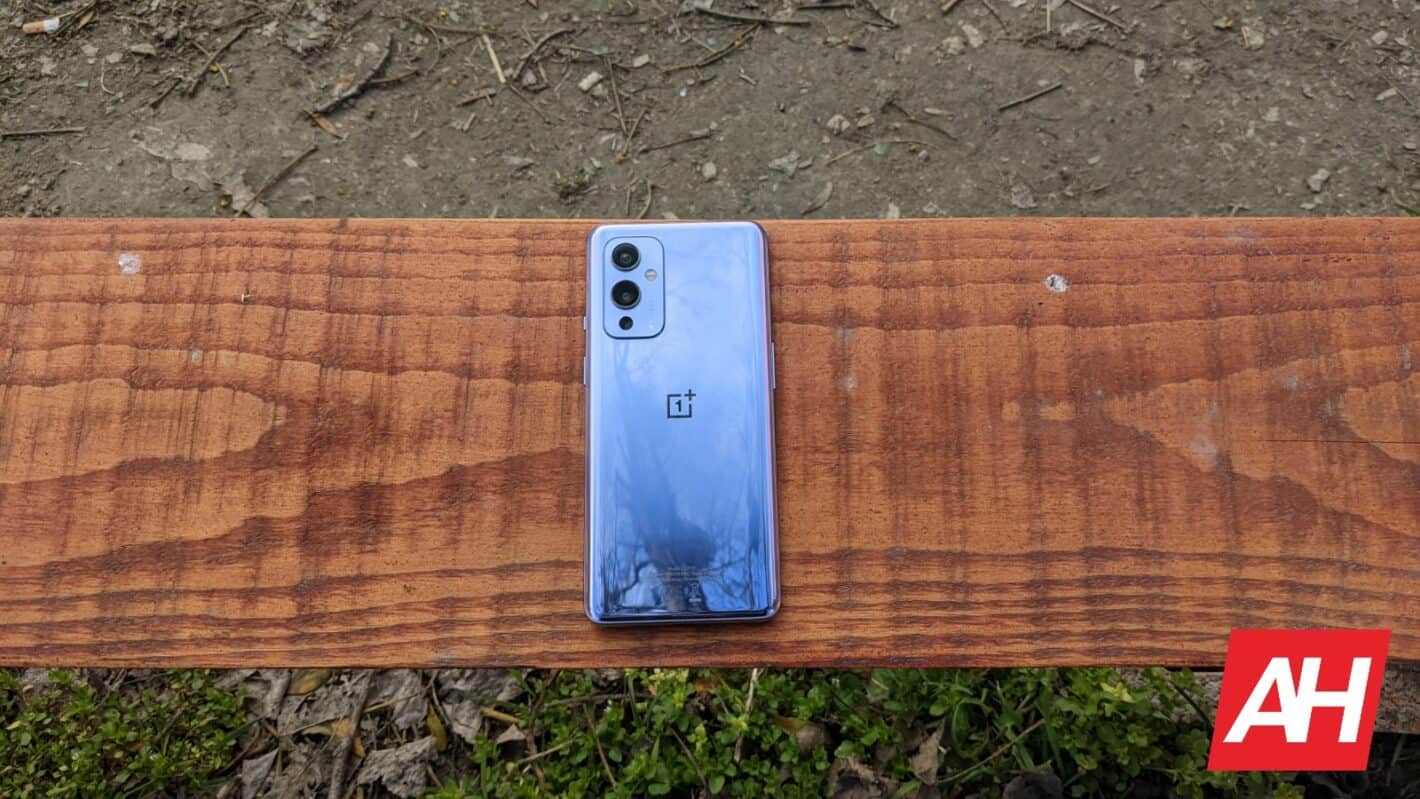 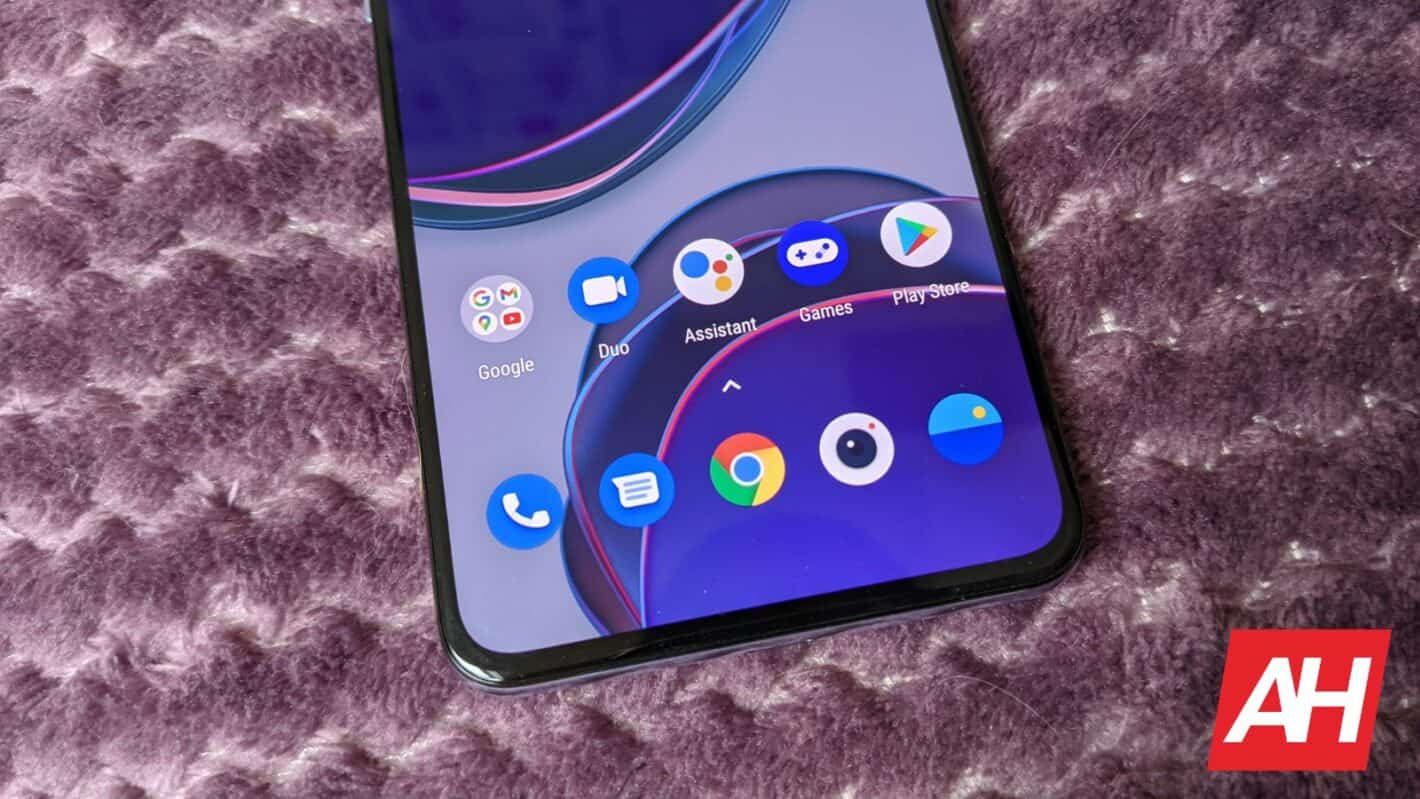 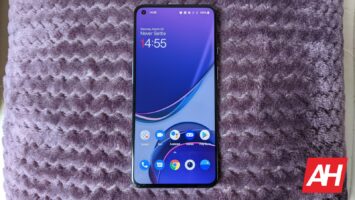 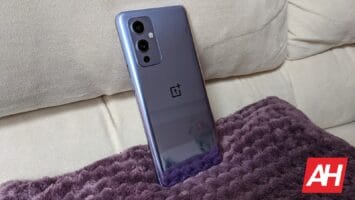 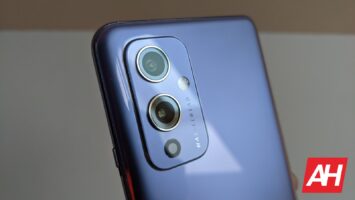 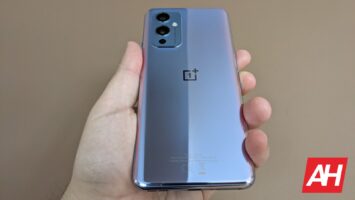 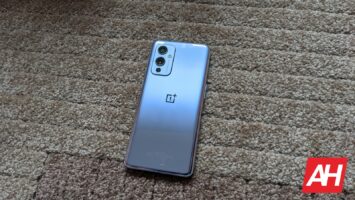 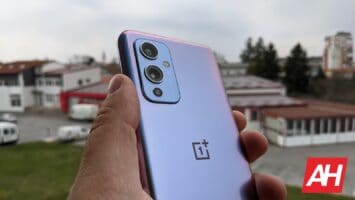 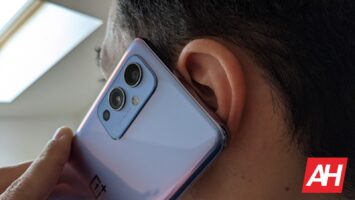 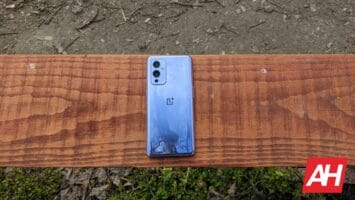 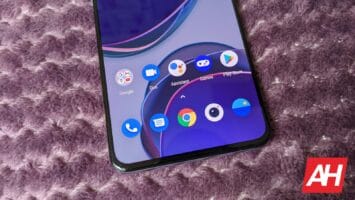