Nokia smartphones may see a change in the naming scheme starting this year. According to a report coming from a reliable source, the Finnish company is readying to move away from the “dot” naming convention that it has been using since it re-entered the smartphone market in 2017.

Currently, Nokia uses a numerical naming scheme that includes a “dot,” such as the Nokia 5.3, Nokia 5.4, and so on. However, with each passing year, the names of Nokia smartphones have now started to appear more cumbersome. Going forward, the company seemingly wants to avoid this unnecessary confusion and make things simpler with a new naming convention.

Nokia smartphones may see a change in the naming scheme soon

From what it appears, the next generation of Nokia smartphones may carry a marketing name similar to Samsung devices. Yes, we are talking about the alpha-numeric naming convention that we also see on Motorola devices. Nokia itself used this system between 2009 to 2011.

Interestingly, a leaked retail listing from Russia suggests that Nokia is already ready with its first smartphone featuring the new branding. The device may arrive soon as the Nokia G10. It’s unclear though how the subsequent models would be named.

To be fair, this wouldn’t look very different from the current naming system though. It now remains to be seen what Nokia is up to. The company could surely make the names of its phones clearer and we hope it does.

Talking about the Nokia G10, the listing, which was spotted by Nokiamob, reveals that it is a dual-SIM phone with 4GB of RAM and 64GB internal storage. The device carries the model number TA-1334 and comes in Blue color. No other details were revealed.

The Nokia TA-1334 has already picked up regulatory certifications in Russia as well as in some other regions. The TÜV certification reveals that the model numbers TA-1338, TA-1346, and TA-1351 also belong to Nokia G10. It will reportedly have a 5V, 2A (10W) rated charger. So the phone appears to be a budget offering from the Finnish company. We will now have to wait for more details to emerge before we can paint a clearer picture. 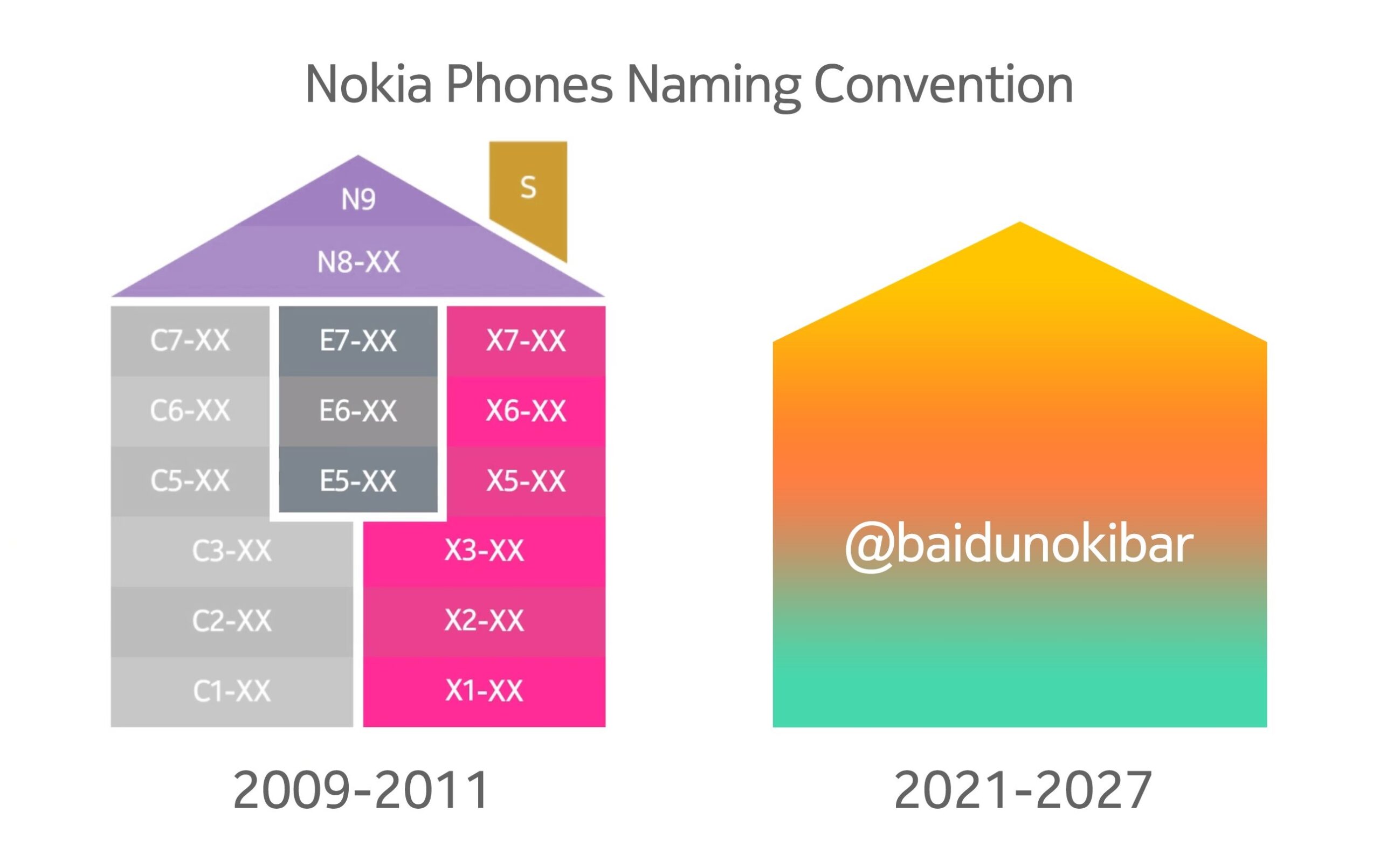