Skip to content
Advertisement
Trusted By Millions
Independent, Expert Android News You Can Trust, Since 2010
Publishing More Android Than Anyone Else
31
Today
147
This Week
594
This Month
2522
This Year
112600
All Time
Advertisement

Earlier this week, we reported that Motorola has three new smartwatches in the pipeline for this year. There’s a square-ish Moto Watch, as well as two watches with round dials: the Moto Watch One and the Moto G Smartwatch. Reports indicated that some or all of the new Moto watches will run on the Snapdragon Wear 4100 platform. Now, an official render of one of the watches with a round dial has surfaced online, confirming those reports.

Eagle-eyed Redditor TheMacJezza discovered this info by using some Photoshop magic in one of the promotional photos shared to investors by capital pool company CE Brands and eBuyNow, the Canadian company that makes these Moto-branded smartwatches. As you can see in the image below, the underside of the watch has some of the key specifications inscribed on it.

The smartwatch apparently has a Snapdragon Wear 4100 processor, boasts a 5 ATM waterproof rating, and supports NFC and GPS. It may also support wireless charging as there’s a visible charging coil underneath the back glass. The leaked official render also reveals two round buttons on the right side. By the looks of it, this Motorola smartwatch may arrive as one of the best-performing Wear OS smartwatches to date.

To recall, Qualcomm announced the Snapdragon Wear 4100 and Wear 4100+ in June last year. It was the biggest update to its smartwatch platform since 2016, and a much-needed hardware overhaul for Google’s Wear OS. However, eight months into launch, there’s only one watch on the market with the Snapdragon Wear 4100: the $300-priced Mobvoi Ticwatch Pro 3. Depending on when it launches, this Motorola watch could be the second smartwatch to use the new Wear chipset.

As mentioned earlier, Motorola (eBuyNow, in fact) has two new Moto watches with round dials in the works – the Moto Watch One and the Moto G Smartwatch. As a wild guess, we expect the latter to be the more affordable of the duo. That’s simply based on the fact that Motorola usually makes affordable devices under its Moto G lineup of smartphones. We could be wrong though, as there’s no information available in this regard as yet.

Nonetheless, the specs revealed in this particular leak hint at a high-end watch, which could be the Moto Watch One. Motorola may be trying to launch two watches at two different price points.

Talking about the launch, one of the slides that eBuyNow and CE Brands shared with investors suggested that the Moto G Smartwatch may launch in June 2021. The Apple Watch lookalike Moto Watch and the Moto G Smartwatch may follow in July. There’s no word yet on the pricing of any of the three new Moto watches. We will likely start seeing some official teasers from the company in the coming months. 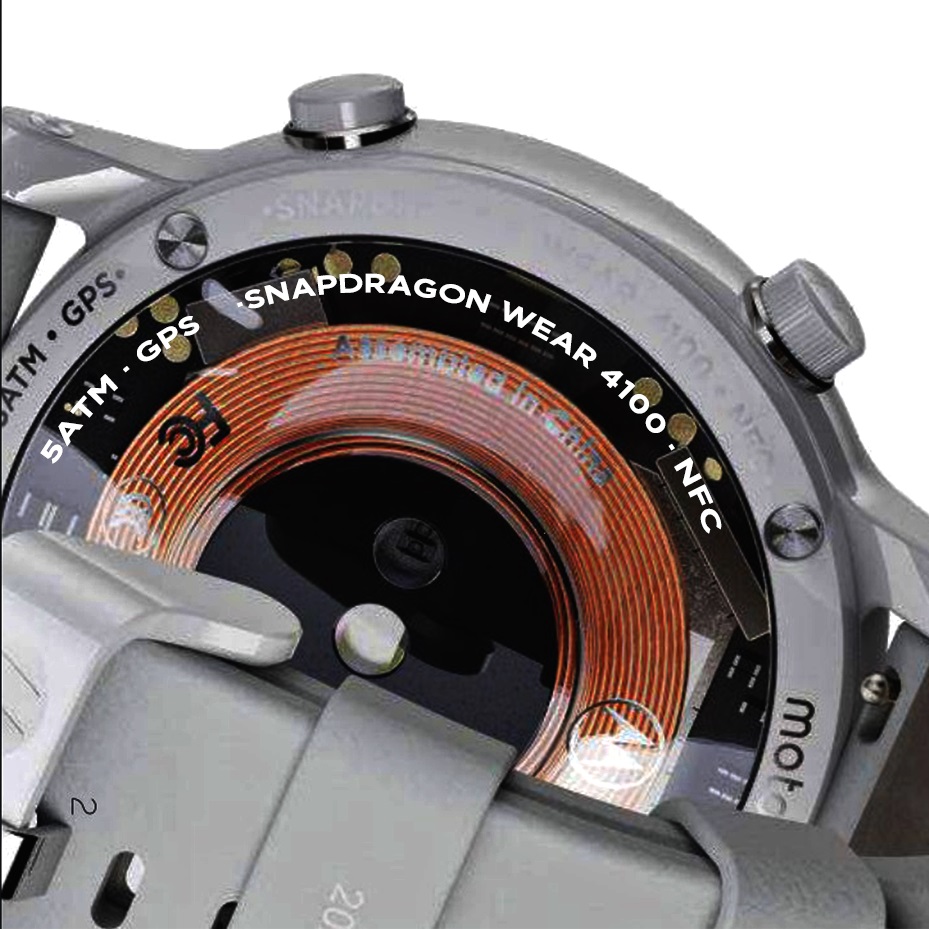