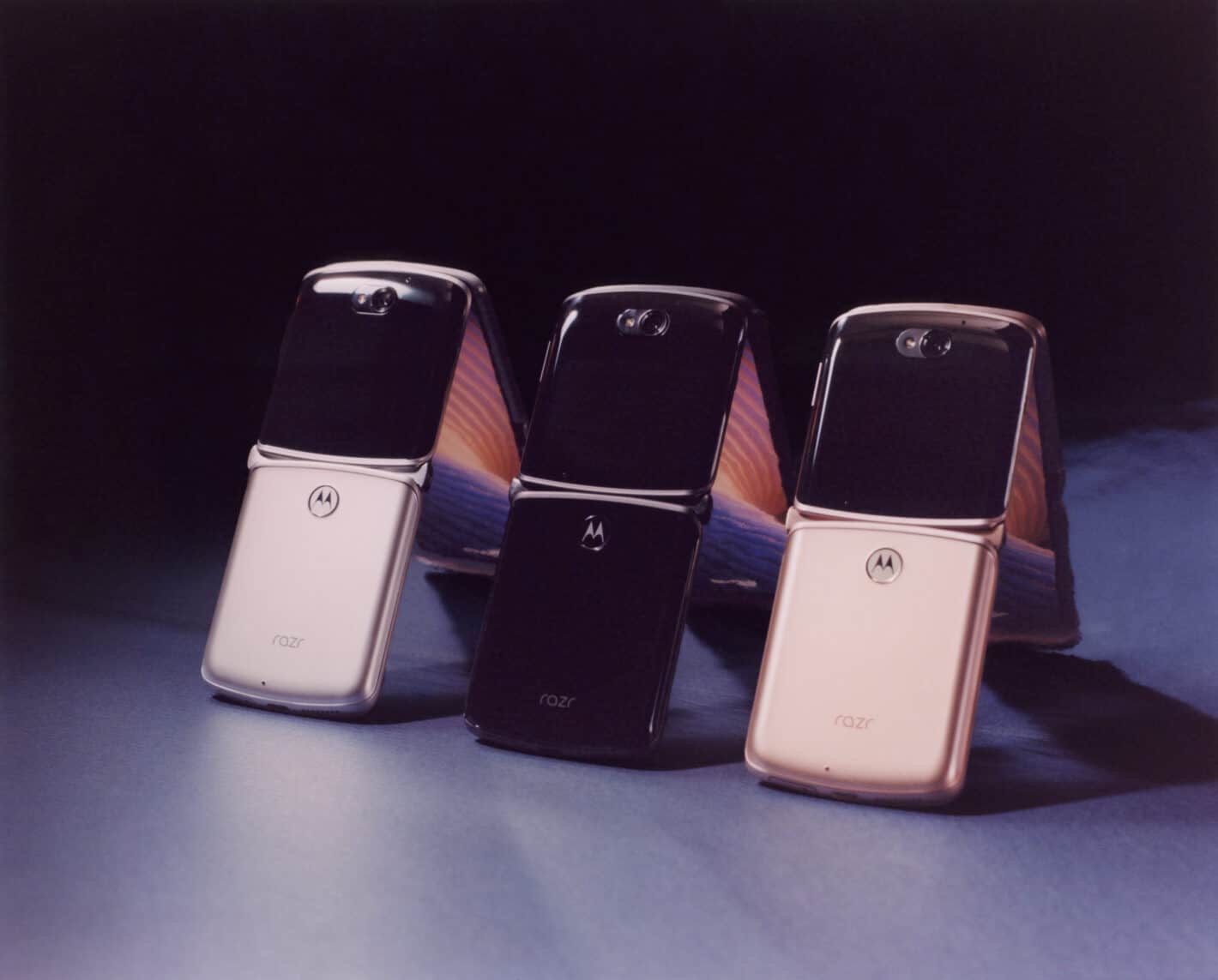 In a recent development, Motorola is now pushing the stable Android 11 update for its second foldable device, the Motorola Razr 5G.

Motorola joined the foldable bandwagon along with Samsung and introduced the second generation of Razr phone, with 5G connectivity. Well, it was not only the 5G support that was new with the new Motorola Razr 5G.

On top of 5G, Motorola also improved several hardware aspects of the phone, and it really became what the actual first-generation Motorola Razr should have been.

Finally, after making all the improvements, Motorola released the Motorola Razr 5G with Android 10 back in September 2020. Now, almost after 6 months, the device is receiving the Android 11 update.

According to the Moto Updates Tracker group on Telegram, which tracks all the latest updates for Motorola phones, mentions that this Android 11 update is live for the Dual SIM variant of the Motorola Razr 5G in Japan.

To be specific, it is rolling out for the Razr 5G with model number XT2071-4-DS. Motorola did share a list of devices back in December that will be updated with Android 11. But it did not include the dates on which the updates will be pushed.

Talking about the update, it is arriving with build number RPS31.Q1-40-17-12. And as already mentioned, it is live for the dual-SIM variant of Motorola Razr 5G.

It arrives with software version RPS31.Q1-40-17-12. There is not much clarity on whether it packs March or February 2021 security patch. Since there aren’t any user reports, confirmation is yet to be made on this.

Currently, there is no information as to when the update will reach other regions. But we will keep our expectations high that Motorola will make this Android 11 update available in more regions in the coming days.

The Android 11 update will be hitting all the Motorola Razr 5G dual-SIM variants in Japan via OTA in batches. This means that the update will not be available for every device straight away.

If you haven’t received the update, then you can head over to Settings. Then tap About Phone. Go to System Updates. Here, you can tap on the update notification to begin downloading the Android 11 update.

However, if you do not wish to wait for the Android 11 update to arrive official via OTA, you can also manually update your phone by downloading the update package file from here.