Good news for all the Motorola Moto G8 and Moto G8 Power owners, because the company is now rolling out the stable Android 11 updates for both units.

And after a long gap, finally, the Android 11 update is live for the Motorola Moto G8 and Moto G8 Power. During the last few months, the Lenovo-owned brand has conducted several soak tests before pushing the stable update.

So, we hope that there are no underlying issues left with the latest updates for both devices. According to a report by 9To5Google, the Android 11 update arrives with firmware version RPE31.Q4U-47-35 on both Moto G8 and G8 Power.

Currently, only Moto G8 and G8 Power users residing in Columbia are receiving the update

It is worth noting that the update is not yet live for all users across the globe. Notably, this new Android 11 update for Motorola Moto G8 and Moto G8 Power is available only for users residing in Columbia.

However, we expect Motorola to start expanding the update to more regions in the coming weeks. Fortunately, Motorola has a clear update portal where you can go and check if your device is eligible to receive the new software update.

As usual, the update is rolling out via OTA in batches. Meaning that it will be available for all users gradually. If the update has reached your region, then you will receive an update notification.

However, if you have not yet received the update notification then, you can also manually check for it. In order to do so, head over to Settings. Then tap About Phone. Go to System Updates.

If a new update is available for your device, then you can tap on the notification to download the update and install it on your phone. Once the Android 11 update is installed, your phone will restart to finish the update installation. 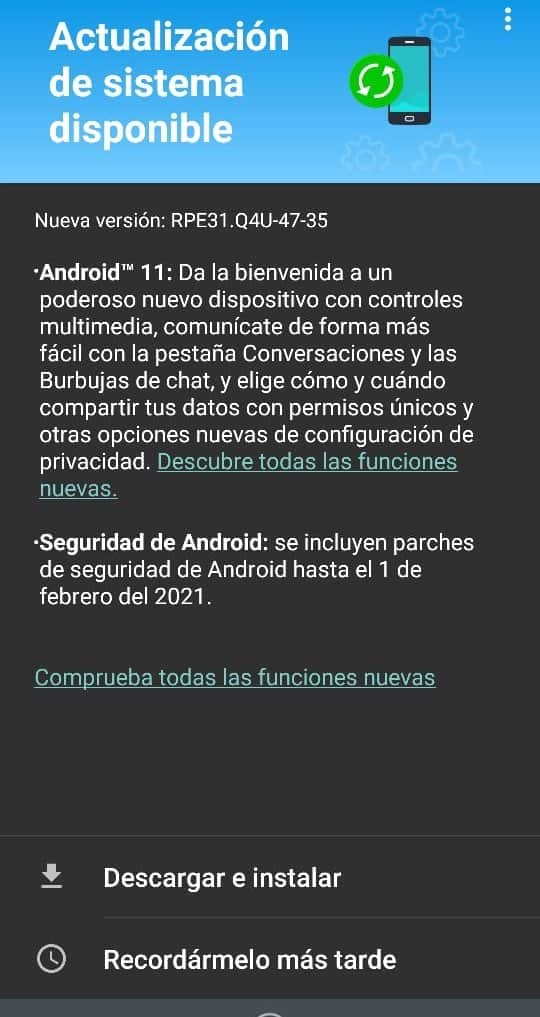