Motorola‘s upcoming high-end smartphone, Moto G100, has been popping up on the internet quite frequently over the past few weeks. We now have a launch date for the device. The company has confirmed that it will announce something on March 25th. While there’s no mention of any product, recent developments suggest we will see the Moto G100 break cover on the said date.

The Moto G100 is a rebranded Moto Edge S that launched in China in January this year. The latter was the first smartphone to be powered by Qualcomm’s latest premium mid-range chipset Snapdragon 870 and also Motorola’s first Moto Edge series phone to launch in China. The company is now preparing to bring this phone to global markets as Moto G100 next week.

Moto G100 first appeared on benchmarking platform Geekbench towards the end of February, revealing the Snapdragon 870 SoC. This gave birth to the rumors that it may be a rebranded Moto Edge S for global markets. Earlier this month, Motorola posted a teaser for a new smartphone with the Snapdragon 870 processor. The teaser video gave us a glimpse of the device and those few details corroborated greatly with the Moto Edge S, further fueling those rebranding rumors.

Leaked renders of the phone today confirmed this rebranding as everything from the button placement to punch hole cutouts and rear-camera alignment corroborates the Chinese variant. The device is seemingly coming in the same white and blue colorways as well. However, reports suggest that Motorola may remove the dedicated Google Assistant button from the phone in markets outside Europe. The Chinese variant, i.e. the Moto Edge S, does feature this key. The rest of the design remains unchanged everywhere though.

There’s no word yet on the pricing of the Moto G100. The Moto Edge S retails for a starting price of CNY1,999 (roughly $310) in China. The global variant may come slightly expensive. A sub-$450 price tag will make it a compelling product though. Not a very long wait before things go official now. 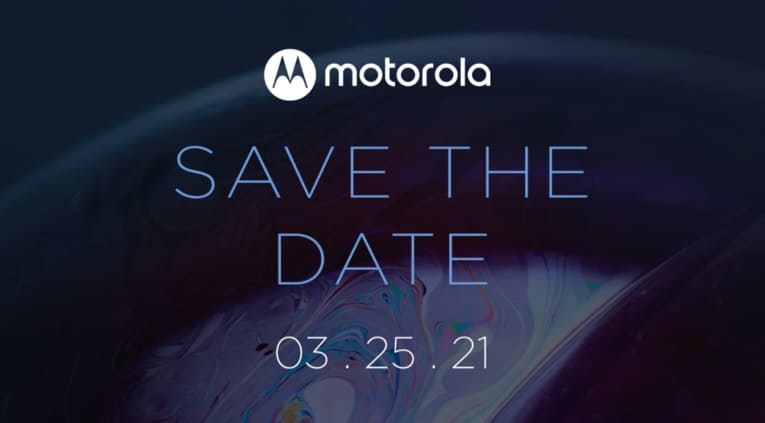