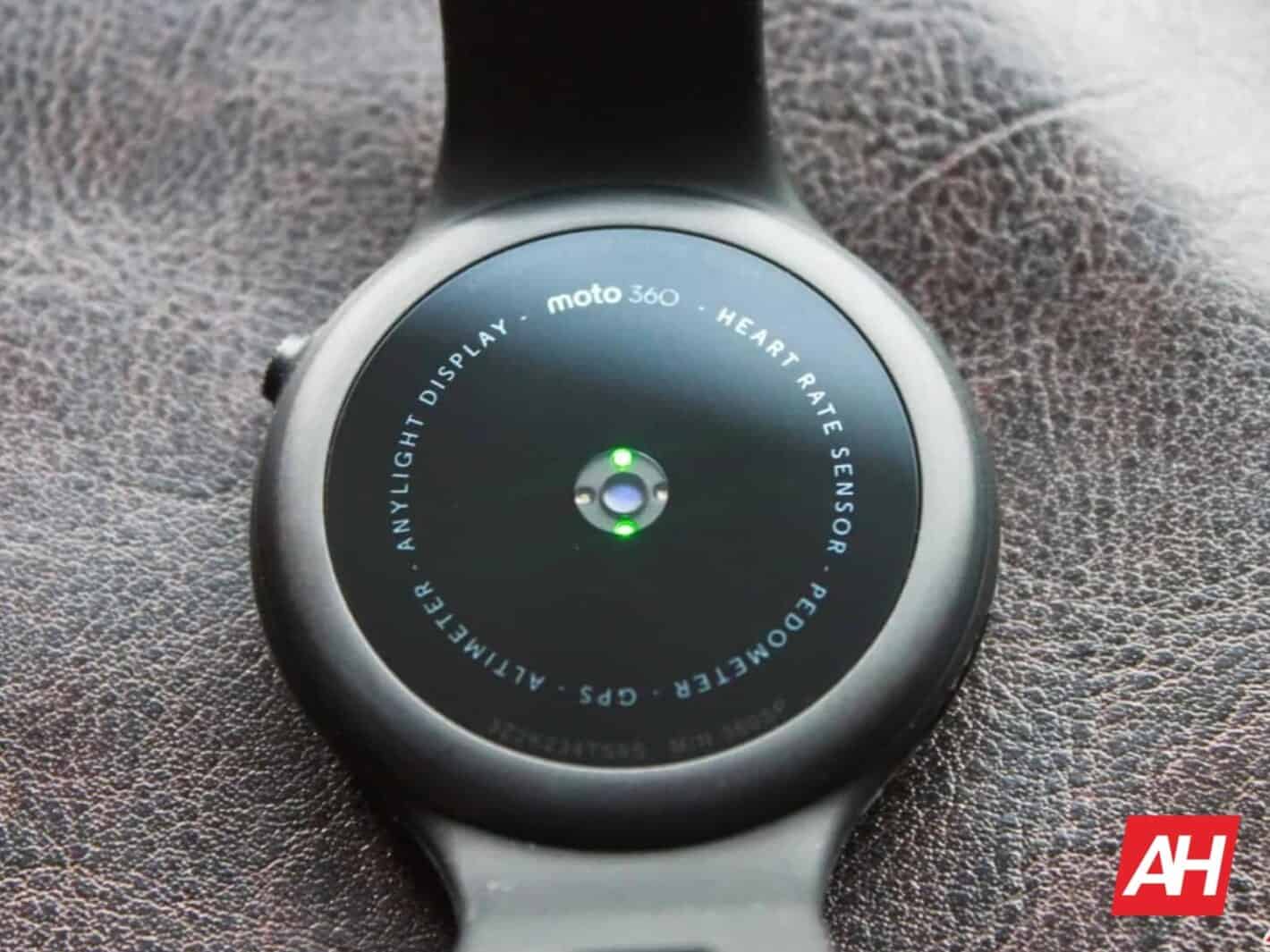 eBuyNow, the Motorola brand licensee and smartwatch maker responsible for recent models of the Moto 360, is all set to deliver new Moto smartwatch gadgets this summer. And, based on a recent report stemming from a tweet shared by Felipe Berhau, this won’t be the usual fare. In fact, no fewer than three new Moto devices in the smartwatch category are planned for 2021. At least one of those will step away from Moto convention all but entirely.

What details do we have for the new Moto smartwatch line-up?

Most of the changes that are already outlined pertain to the aesthetic and design of the watches. And, of course, the biggest visual change for the incoming Moto smartwatches is in the design of the Moto Watch. That’s because it’s a square design with only slightly rounded corners. The Moto Watch will feature an elongated side button and, reportedly, a sleeker design than others that are on the way.

Set to be launched at the same time, the Motorola One Watch will be round. In fact, it will look incredibly similar to the Moto 360 but with a slimmer design and build. Finally, the Moto G Smartwatch will be a bit heftier.

In terms of other details, reports also indicate that the new Wear OS wearables will be driven by a Snapdragon Wear 4100 chip from Qualcomm. That’s the weaker of Qualcomm’s latest announced smartwatch processors, with the 4100+ being the stronger of the two. If eBuyNow sticks to what’s worked in the past, the new watches will pack AMOLED displays, a ton of functionality, and ample RAM and storage.

Are these for real?

Now, ordinarily, rumors of new devices should be taken with a hefty grain of salt. But, in this case, Felipe Berhau says the devices were found in a PDF online. Specifically, an official PDF made by the company. Moreover, Mr. Berhau indicates that they were easy enough to find that this shouldn’t be considered a leak.

While that doesn’t necessarily mean that any of these Moto wearable designs is guaranteed, it does add some weight to the information above. In terms of the timeline for the new watches, that’s been shared as well.

The self-described “biggest Motorola collector and fan in the world” actually says that the Moto G Smartwatch will become available in June 2021. That’ll be followed up in July by the Moto Watch and Motorola One Watch. And any of these three could potentially be among the best available in the category. 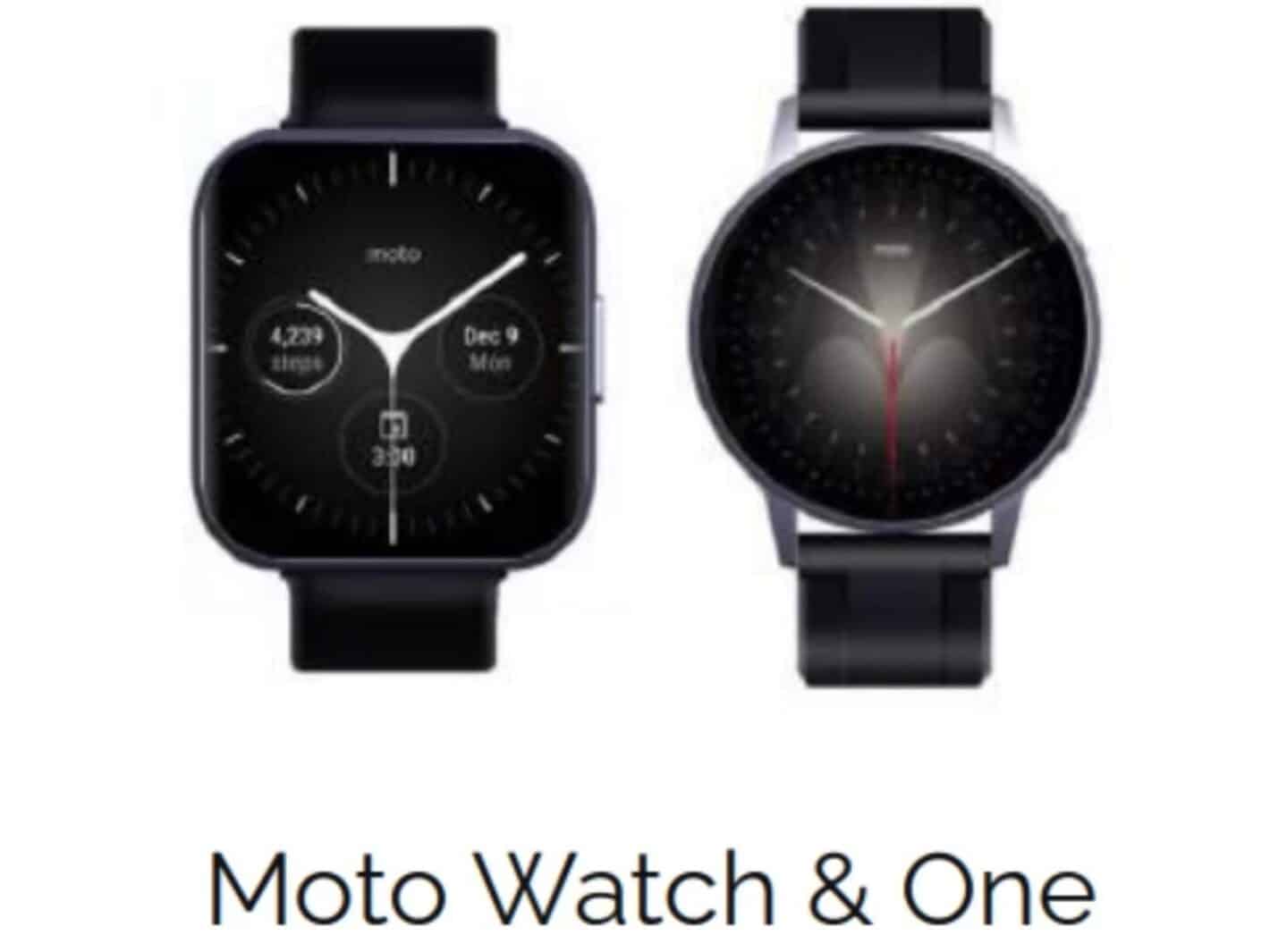 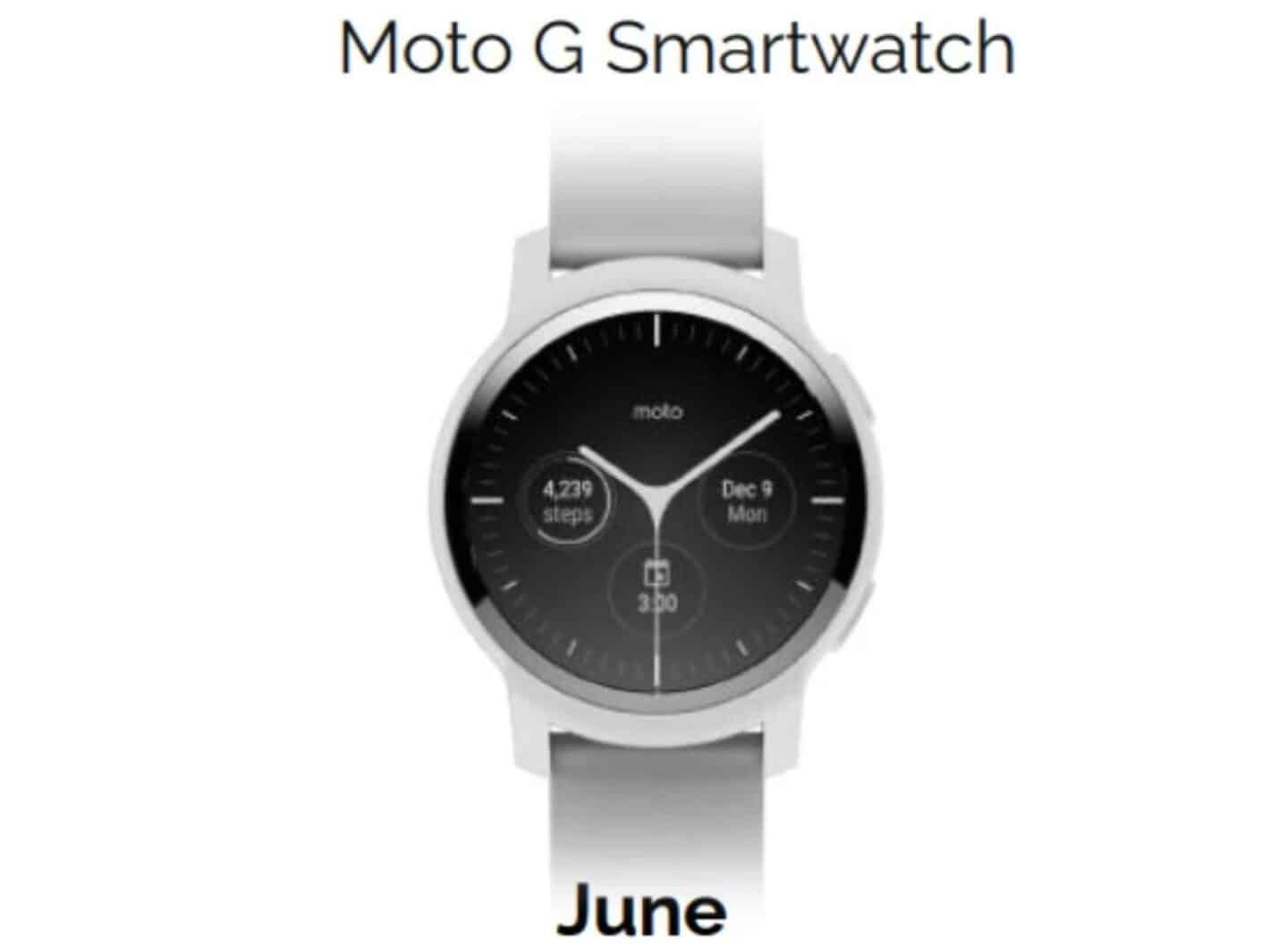 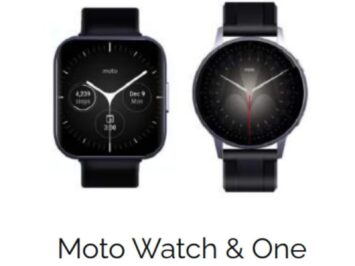 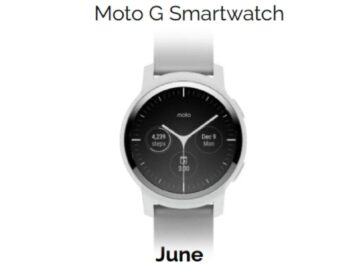 Not gonna claim this is an exclusive since I got it from a sales presentation, but seems like a square-ish Moto Watch and a new @moto360 are coming soon. pic.twitter.com/2DWY758GWp