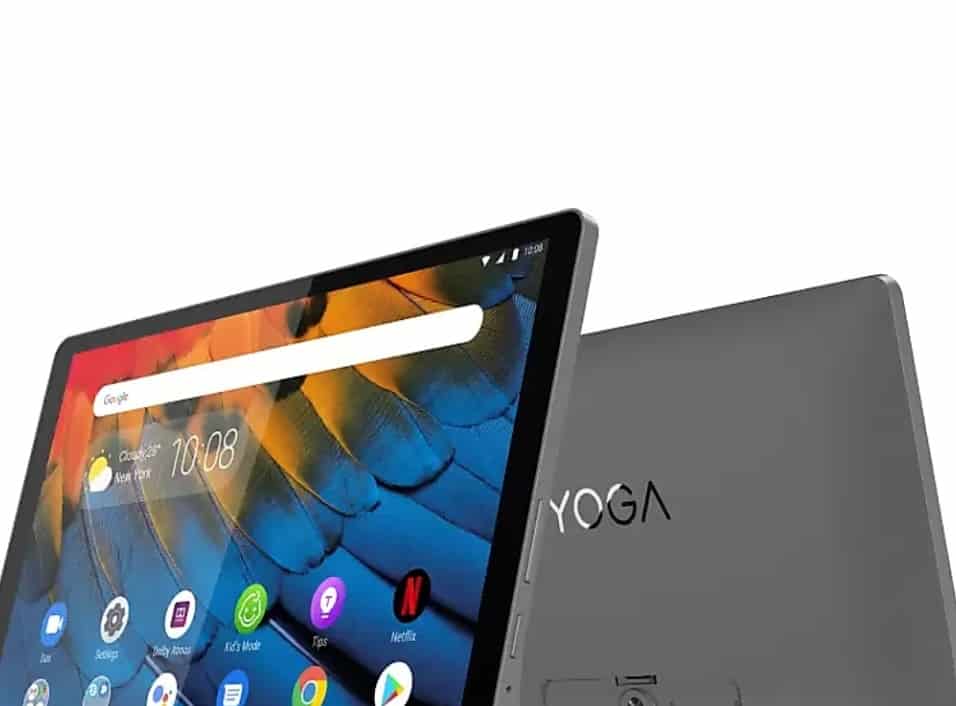 Lenovo is preparing to launch a new high-end Android tablet soon. The rumored device has been doing rounds on the internet since early last month. Now, Lenovo Notebook Product Manager Lin Lin has confirmed its existence. Lin recently shared a screenshot of the “Settings” page for the upcoming device on Chinese microblogging website Weibo, revealing some key details.

The screenshot reveals that the upcoming Lenovo tablet will equip a Qualcomm Snapdragon 870 5G processor. Launched in January this year, this chipset is essentially a souped-up version of last year’s flagship Snapdragon 865. The processor has its prime CPU core clocked at 3.2GHz, the highest clock speed in a mobile SoC to date.

Lenovo has paired the chipset with 8GB of RAM and 128GB of storage. The tablet runs Android 11 out of the box, with the company’s ZUI 12.5 on top. Unfortunately, we don’t yet have a name for this device. However, it could be the Lenovo Yoga Tab 13 that recently appeared in a Google Play Console listing with the model number YT-K606F.

The seemingly official entry on the list of Certified Android devices suggested that the upcoming Lenovo tablet will feature a Full HD+ screen with a 1350 x 2160 resolution. The same Lenovo YT-K606F also appeared on benchmarking platform Geekbench last month, with 8GB RAM, Android 11-based software, and a Qualcomm processor codenamed “Kona,” which could either be the Snapdragon 865/865+ or the new Snapdragon 870. The latter is confirmed now, though.

That said, the Google Play Console listing also suggested that the device will run on a Qualcomm SDM855 processor. This could either mean the Snapdragon 855/855+ or the newly announced Snapdragon 860. However, since the screenshot shred by Lin reveals a Snapdragon 870 processor, there’s a possibility that Lenovo will offer the upcoming tablet in two variants.

Interestingly, the Google Play Console listing has the Lenovo Yoga Tab 13 marked as ROW (rest of world). Perhaps the international variant will use a slightly inferior chipset than the Chinese model. Or maybe, it is just a mistake. We will need to wait for confirmation on that.

The Lenovo Yoga Tab 13 launch may be imminent

Lenovo last launched a Yoga-branded tablet back in October 2019 – the budget Yoga Smart Tab. The Chinese company is now preparing to launch a more premium device in the form of Yoga Tab 13 soon.

That said, there’s no word yet on when the new tablet may arrive. However, the latest leak, or perhaps an official teaser since it comes from a company executive, suggests Lenovo is very close to making an official announcement regarding the Yoga Tab 13 launch date. We will keep you updated as and when the new Android-powered Lenovo tablet goes official. 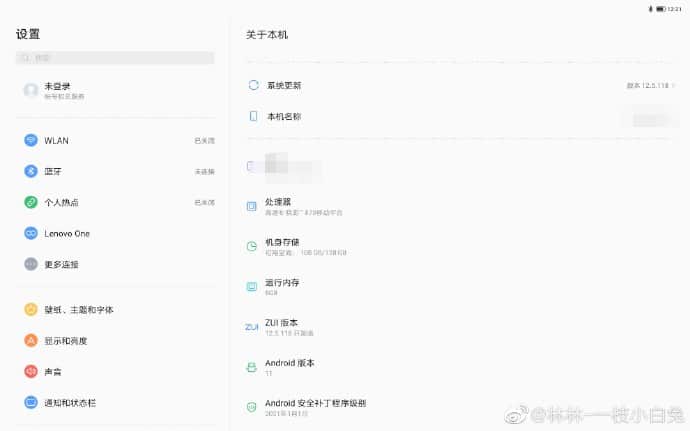