Skip to content
Advertisement
Trusted By Millions
Independent, Expert Android News You Can Trust, Since 2010
Publishing More Android Than Anyone Else
4
Today
201
This Week
201
This Month
5484
This Year
123032
All Time
Advertisement 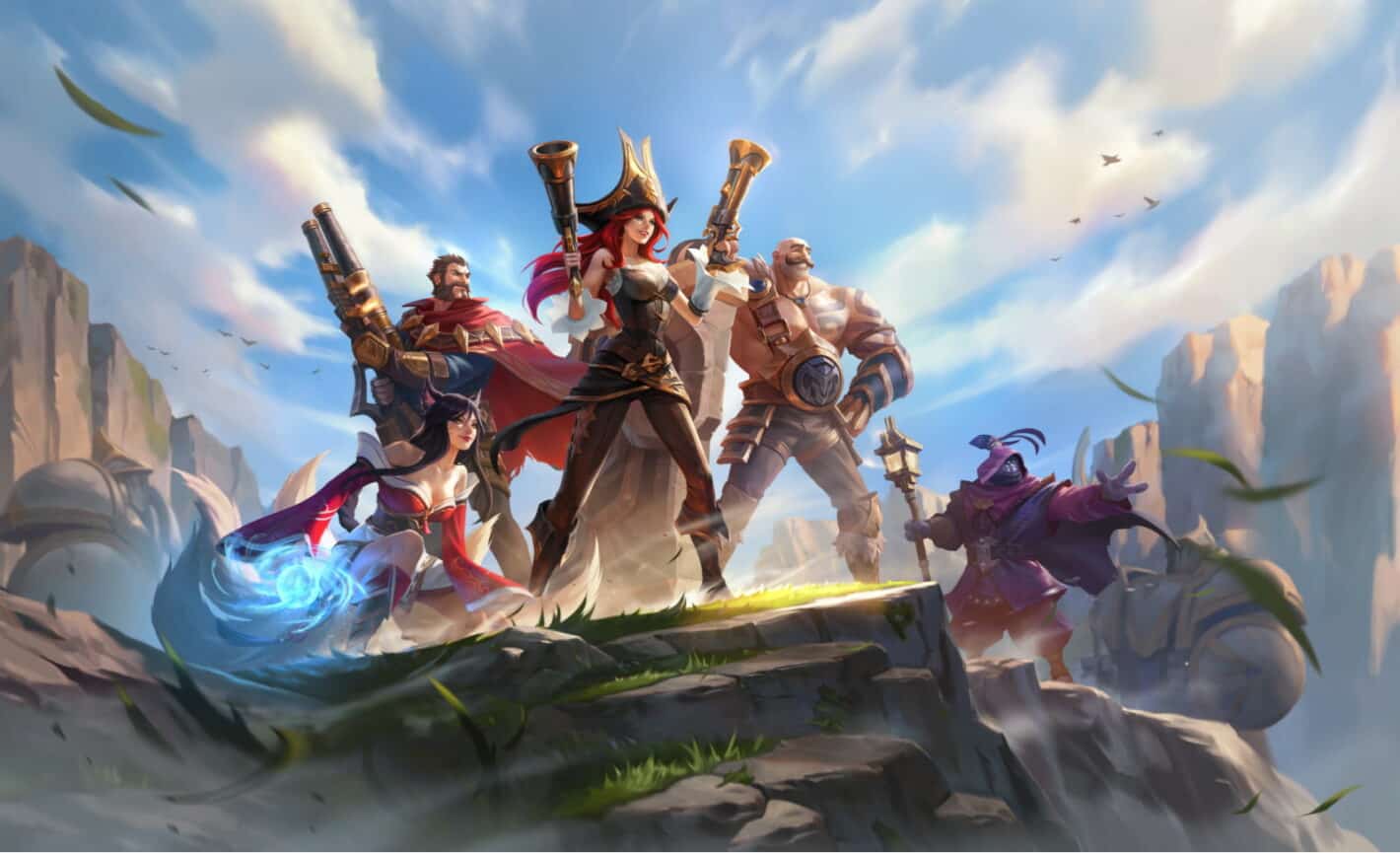 The day is finally here, as League Of Legends: Wild Rift goes live for the Americas AND it comes along with patch 2.2. Riot officially launched Wild Rift in a regional open beta last year. But it was limited mostly to Southeast Asia and eventually some countries in Europe.

Now that the Americas are included in the regional open beta, a lot more people are going to be hopping online soon. What’s more is that there is a ton more content to experience. Even compared to just a few days ago.

Over the weekend we were granted early access to the Americas regional open beta. But there was some content which wasn’t accessible at that time. For instance, the new Wild Pass, which is the game’s battle pass system, didn’t pop up until today’s patch 2.2 update.

There’s also five new champions that were added to the roster today. And that’s just the tip of the iceberg in terms of changes.

Those who are long-time LoL fans will be familiar with the game’s popular ARAM mode. In which every player from each of two teams has a champion randomly selected for them.

The match is also played on a map that consists of one single lane. It’s a great mode for learning new champions you may have otherwise skipped over. Because you’re more or less forced to play with who is chosen for you.

While not available with today’s patch update, it’s being added to the game next week. On April 5 in fact, which is next Monday. However, ARAM will only be available for a brief few days as the mode will be entering testing. It will exit testing, and thereby the game, on April 8.

Riot will then add it back to the game for a new round of testing on April 15, and this time it will stick around for more than a month. Leaving again on May 19. Riot has not yet shared when the mode will be added into the game on a permanent basis.

Only 5 new champions? Rito pls. Jokes aside, Wild Rift already has an impressive roster of playable characters. And today that champion count extends by 5, bringing the total number from 61 champions to 66. The 5 new champions includes Renekton, Rengar, Galio, Rammus, and Kha’zix.

On top of that, There’s a new ranked season that begins to give everyone in the Americas a chance to climb the ladder. If you plan to play a lot, you’re also going to be better off buying the Wild Pass which should cost around $6. Specifically 590 wild cores which is one of the game’s currencies.

There is a free tier Wild Pass too. But you get more from upgrading it. So it’s worth considering. You can download League of Legends: Wild Rift from the Play Store button below to get started on your own journey.