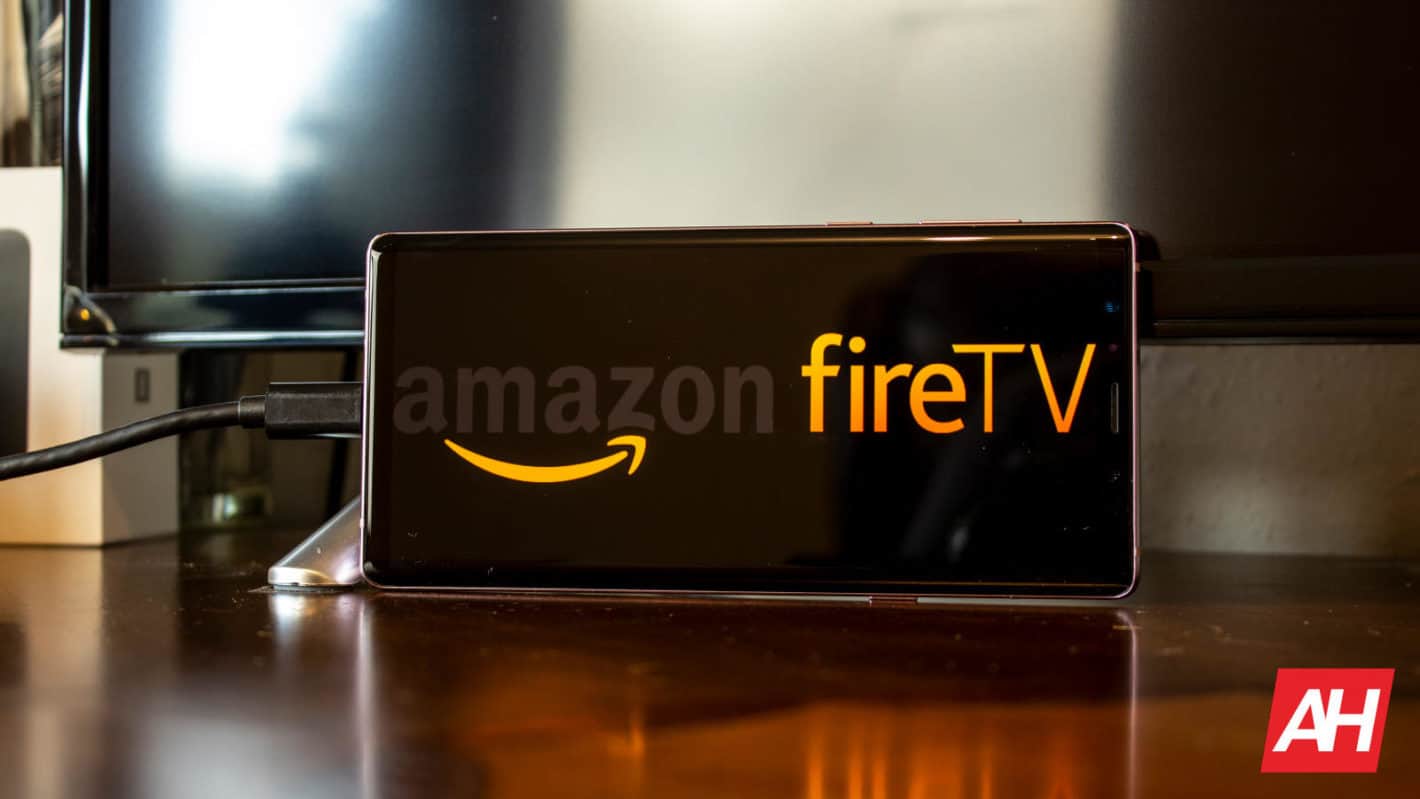 At least two Jeep vehicles slated for 2021 — the 2022 Jeep Wagoneer and Grand Wagoneer — that will ship with Amazon Fire TV built-in. That’s based on recent reports, detailing the retail giant’s role in the vehicles’ infotainment systems.

Summarily, the system will allow passengers but not drivers the ability to watch content via Fire TV for Auto. And everybody in the car will also have access to Amazon’s Alexa AI. There’s even a remote expected to be included, alongside touchscreen controls. And buyers will be able to use the Uconnect 5 system through the remote as well as voice controls. For easier access to Amazon Alexa, maps, climate controls, and more.

So how does Fire TV for Auto work in these Jeep vehicles?

Of course, drivers will not be able to watch content while either the Jeep Grand Wagoneer or Wagoneer is in motion. A privacy filter will be utilized to help keep the driver’s eyes on the road instead. And only when the vehicles are parked with the main screen of the infotainment system allow the driver to see. So the system should, at the very least, be safe in that regard.

Passengers will additionally be able to watch shows, movies, and other content — such as games or apps — separately. Or everybody can watch all at once. And the content will be downloadable, in case connectivity or service isn’t going to be great on the road.

Perhaps better still, with Fire TV built into the new Jeep lineup, drivers and passengers will have access to their home system, so they can dim the lights or turn them on and off directly from their vehicles. That’s according to Amazon Fire TV general manager Sandeep Gupta.

And, of course, content between the Jeep infotainment system and other Fire TV devices can be synced via an Amazon account. So movies, for instance, can be started in either place and then moved to the other.

When will these Jeeps arrive?

Jeep will start selling the two 2022 vehicles this fall. Specifically, that’s for the Jeep Wagoneer and Grand Wagoneer and for the US, Canada, and Mexico. Its parent company will be unveiling the vehicles in their entirety on March 11.