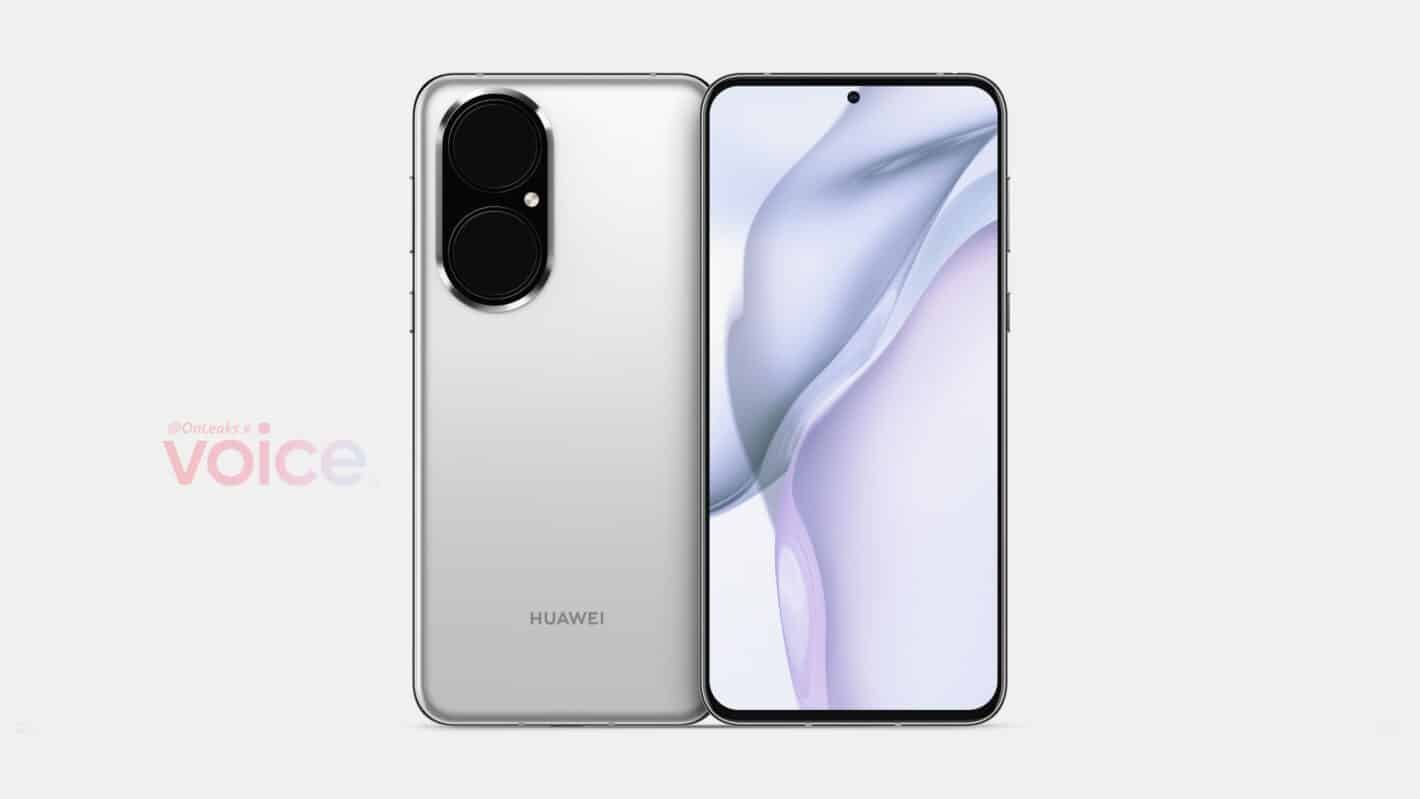 Just a day after sharing several high-quality renders of the Huawei P50 Pro, Steve Hemmerstoffer, aka OnLeaks, has now given us our first look at its cheaper sibling, the Huawei P50. The renders shared by Steve reveal that the vanilla P50 will feature the same pill-shaped rear-camera design as the Pro model.

The huge camera bump on the top-left corner has two circular glass lenses along with an LED flash, much like the Pro model. However, we once again cannot see what’s underneath those lenses. Photography has been a primary focus of Huawei’s P series and this year’s phones may well keep up with the trend.

Steve speculates that Huawei may equip the P50 series with the Sony IMX800 sensor, which is apparently the first 1-inch mobile camera. Those circular glass lenses are really big for a smartphone camera. We can’t wait to see what they’re capable of.

Huawei P50 gets a flat display, glass back, and metallic frame

Moving on to the front, the leaked renders reveal that Huawei P50 sports a flat display as opposed to a curved display on the Pro model. Steve says it’s a 6.3-inch panel, without going into much details about resolution, refresh rate, and all. The bezels on the side are still negligible but the forehead and the chin are quite prominent. The centered punch-hole cutout also appears slightly larger on the cheaper model.

The Huawei P50 also gets a glass rear panel and metallic frame. It has more rounded corners, making for a less premium-looking design. The device apparently has a dimension of 156.7 x 74 x 8.3mm (10.6mm with the rear camera bump). That’s a 2.3mm tall bump on one corner of the phone. Interestingly, the camera bump on the P50 Pro is only 1.7mm tall.

Steve also claims that the Huawei P50 will equip an under-display fingerprint scanner and an IR blaster. The phone also borrows the dual speakers from the Pro model, with one speaker each at the top and bottom.

Huawei is struggling to keep its smartphone business afloat following the US sanctions. And because of the lack of Google apps on its phones, the company is losing customers left, right, and center. The beleaguered Chinese giant, however, is already developing its own operating system to reduce reliance on Android. It now remains to be seen if the P50 series debuts Huawei’s in-house mobile OS, called HarmonyOS.

The Huawei P50 series is expected to launch in late March or early April this year. The series should comprise three models in total, judging by Huawei’s previous P series offerings. Along with the vanilla P50 and P50 Pro, there should be a P50 Pro+ as well. However, Huawei is no longer the company it was a couple of years ago, so it’s still not quite certain. But with the devices seemingly becoming official sooner rather than later, it should not be too much longer before we know it all. 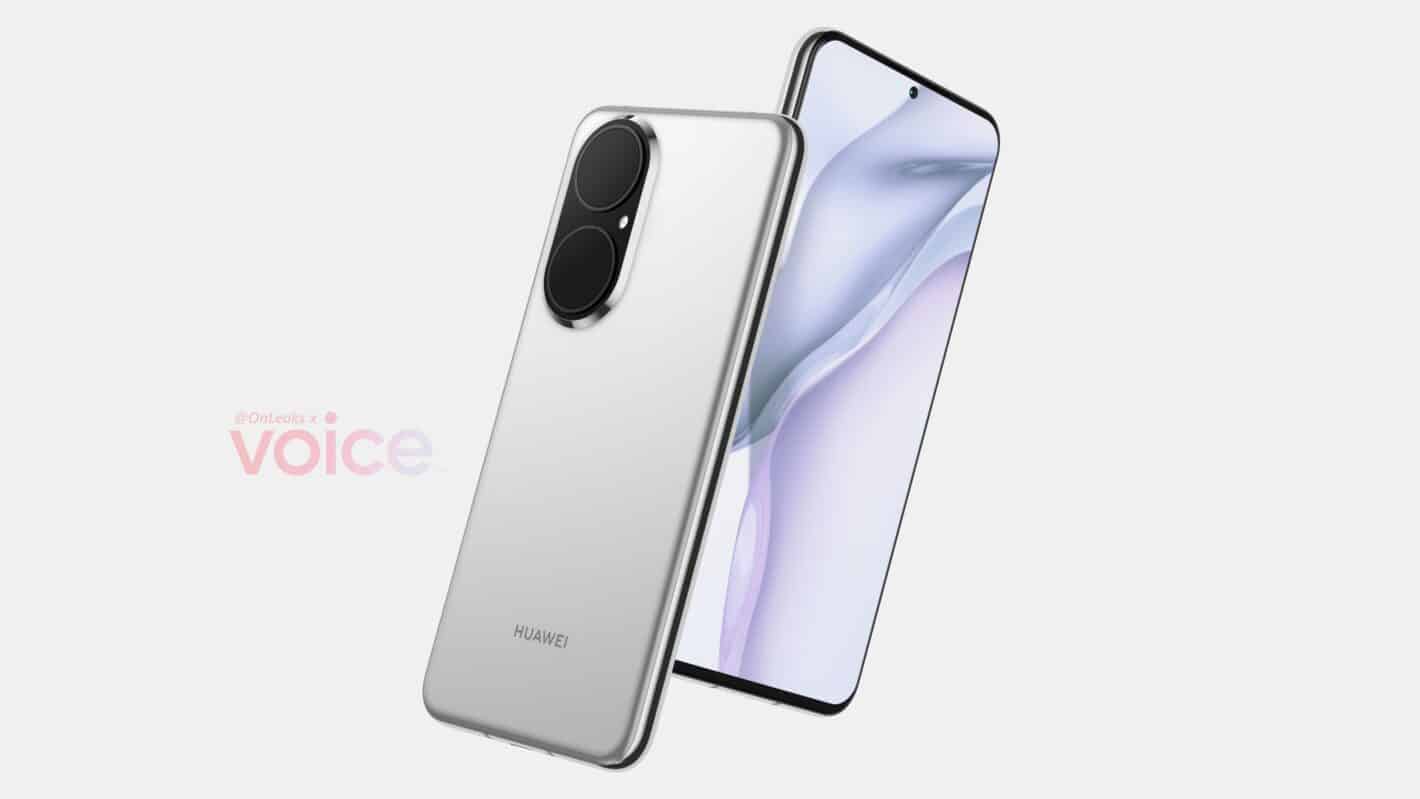 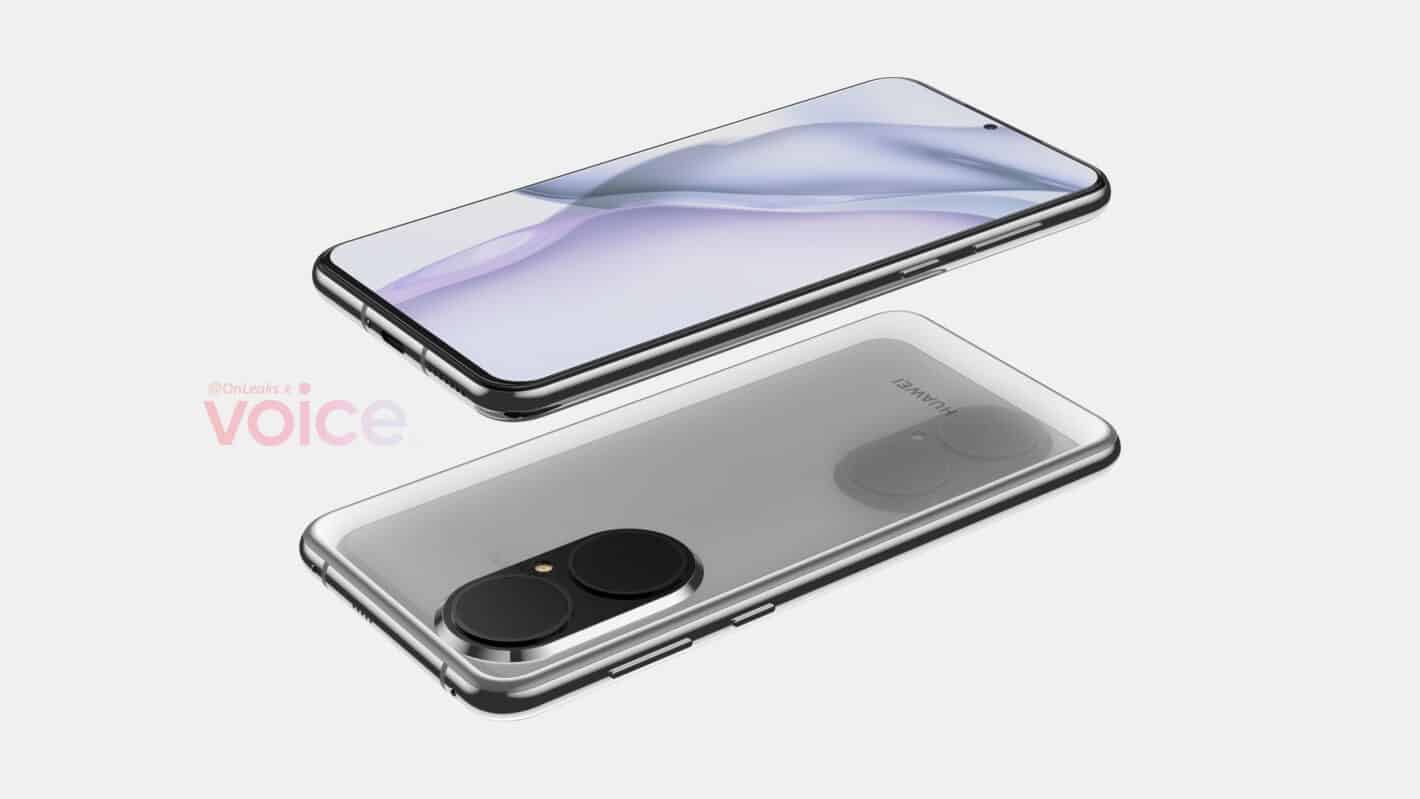 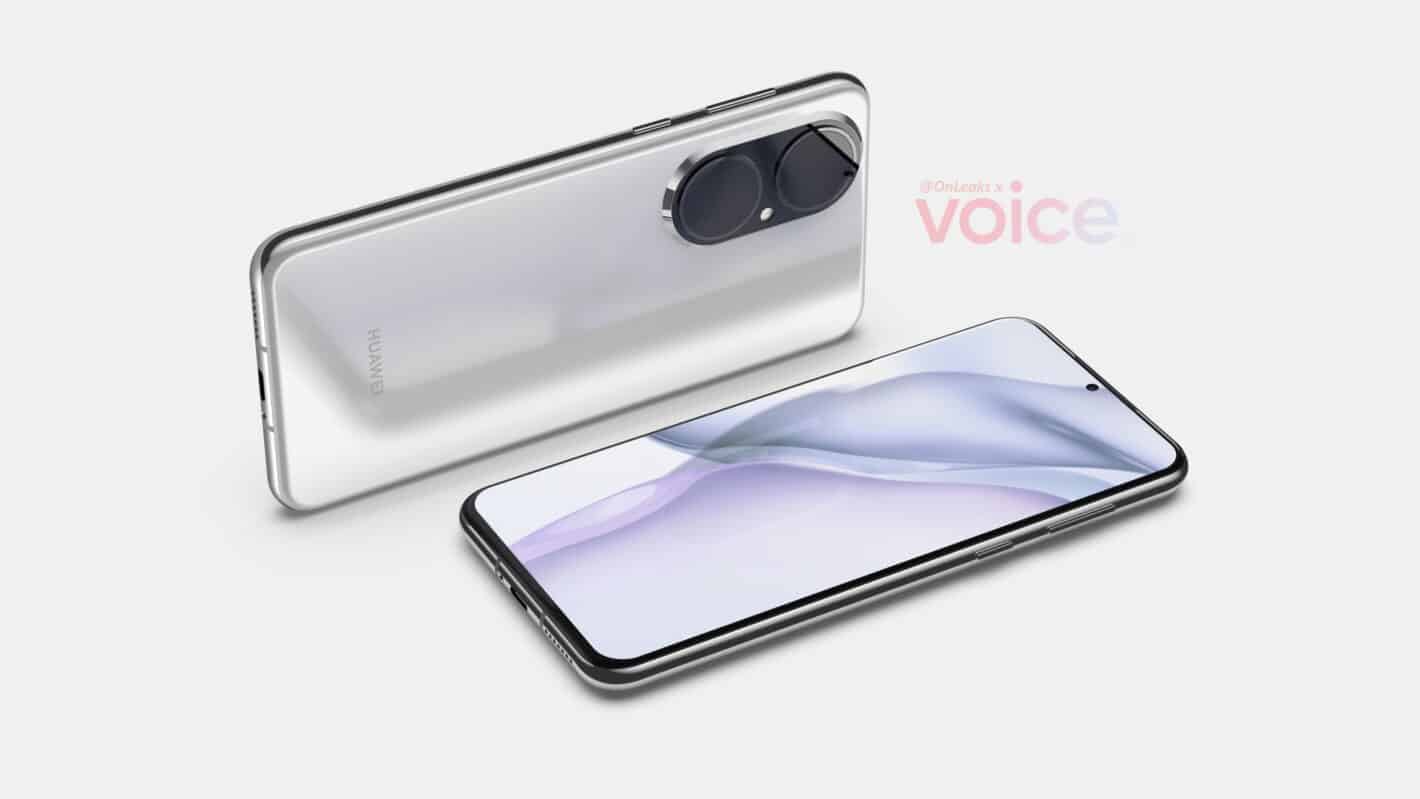 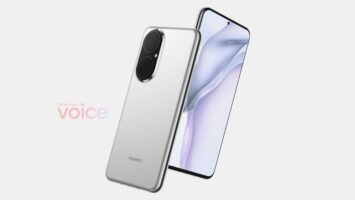 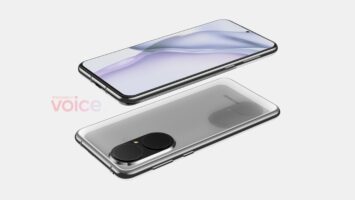 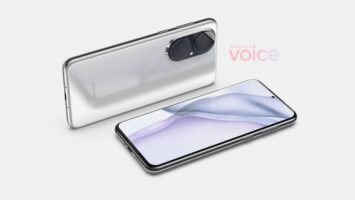