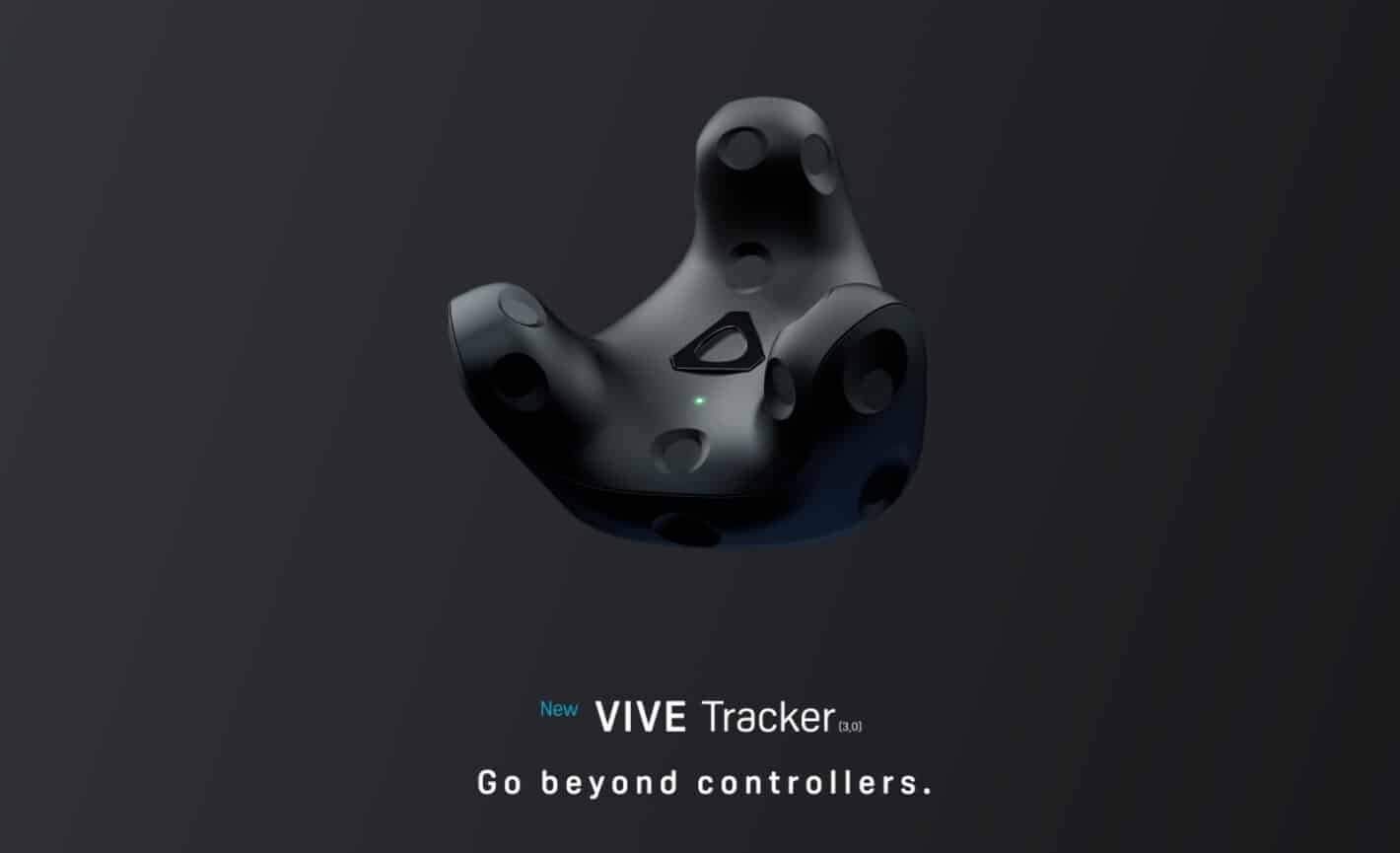 HTC today announced a new set of changes to its VR accessory lineup, which includes a new, significantly smaller VIVE Tracker to help shave off some of that tech weight.

That’s not all though. Because HTC also announced an entirely brand-new accessory that will change the way you use VR. Not necessarily on a massively grand scale. But definitely to a degree. The new tracker accessory is called the VIVE Facial Tracker.

And as you may have guessed it lets the headset and the VR environment track your facial expressions. This way you can “express more than words” in VR as HTC put it.

Don’t think of the facial tracker as something that will track every single minute detail. That doesn’t mean that it won’t track lots of facial movements.

According to HTC it will track 38 different facial movements in total. Including movements across the jaw, chin, lips, tongue, teeth, and cheeks. It does this with two small cameras that sit on the backside of the tracker. Which are naturally directed towards your face.

Each camera has 60Hz tracking with a sub-10ms response time. So it’s fast at tracking anytime you crack a smile or flash those pearly whites. It also has an IR illuminator. And together HTC says that it’ll accurately track movements in high performance in the darkest conditions. So even if your room isn’t very well-lit when using this thing, it should have no trouble noticing things like if you stick your tongue out. 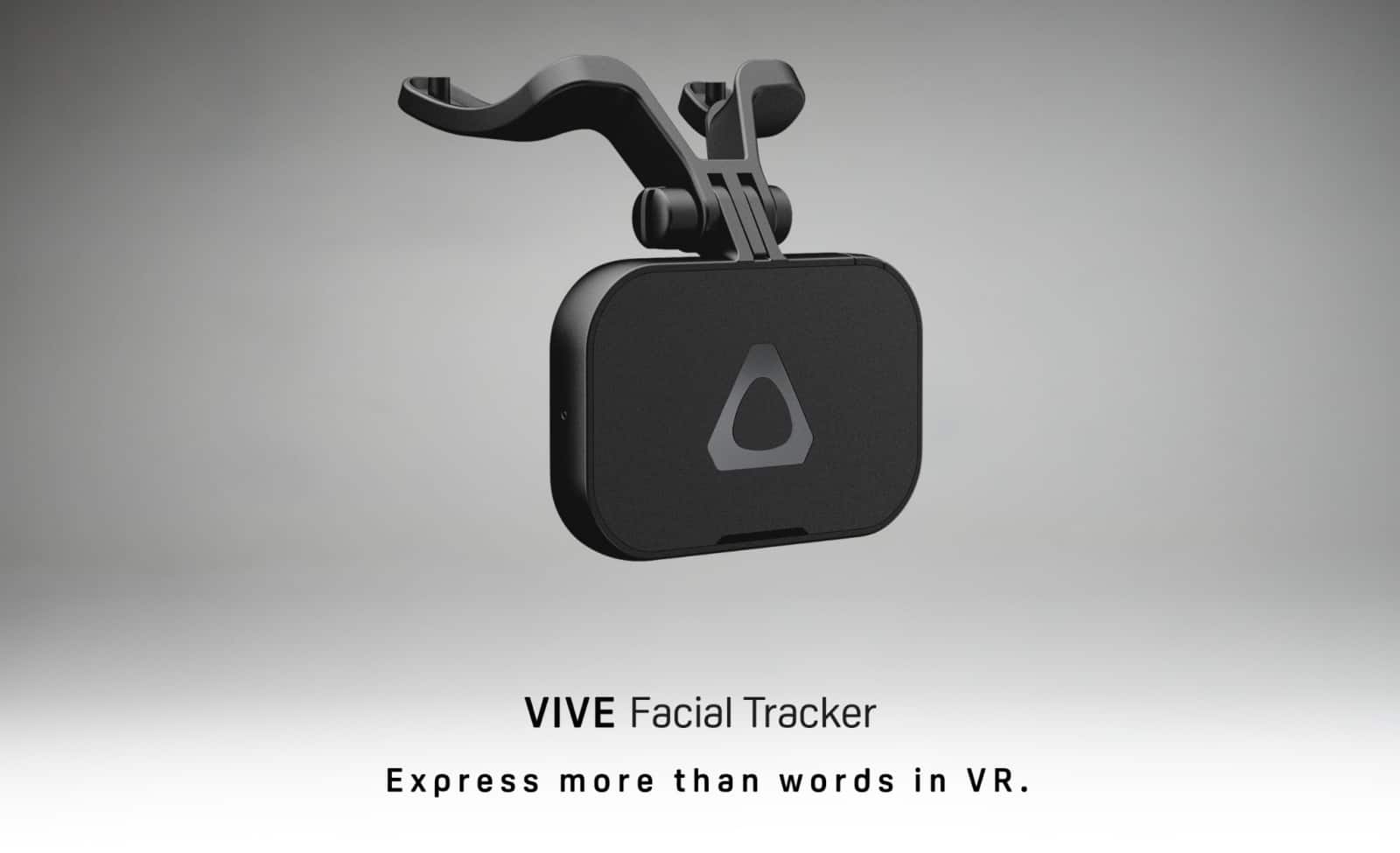 The VIVE Tracker 3.0 shrinks down

As for the new VIVE Tracker, which is version 3.0, it’s now been shrunk down in size to cut down on some of the weight of the headset and overall setup.

HTC also made the tracker a little bit smaller. So it now takes up less space and your head won’t feel as heavy. In total the new tracker is about 15% lighter than before, and about 33% smaller. So overall, decent reductions in the complete footprint to enhance the experience.

Especially if you’re going to use the new Facial Tracker. As the added weight from that will no doubt somewhat make up for the reduction of the VIVE Tracker. Both new VR accessories will go on sale this month. Specifically on March 24.

They’ll be available for $129.99 each, and you can buy the from the VIVE store online. Though you will probably be able to buy them from places like Amazon and other retail partners too.