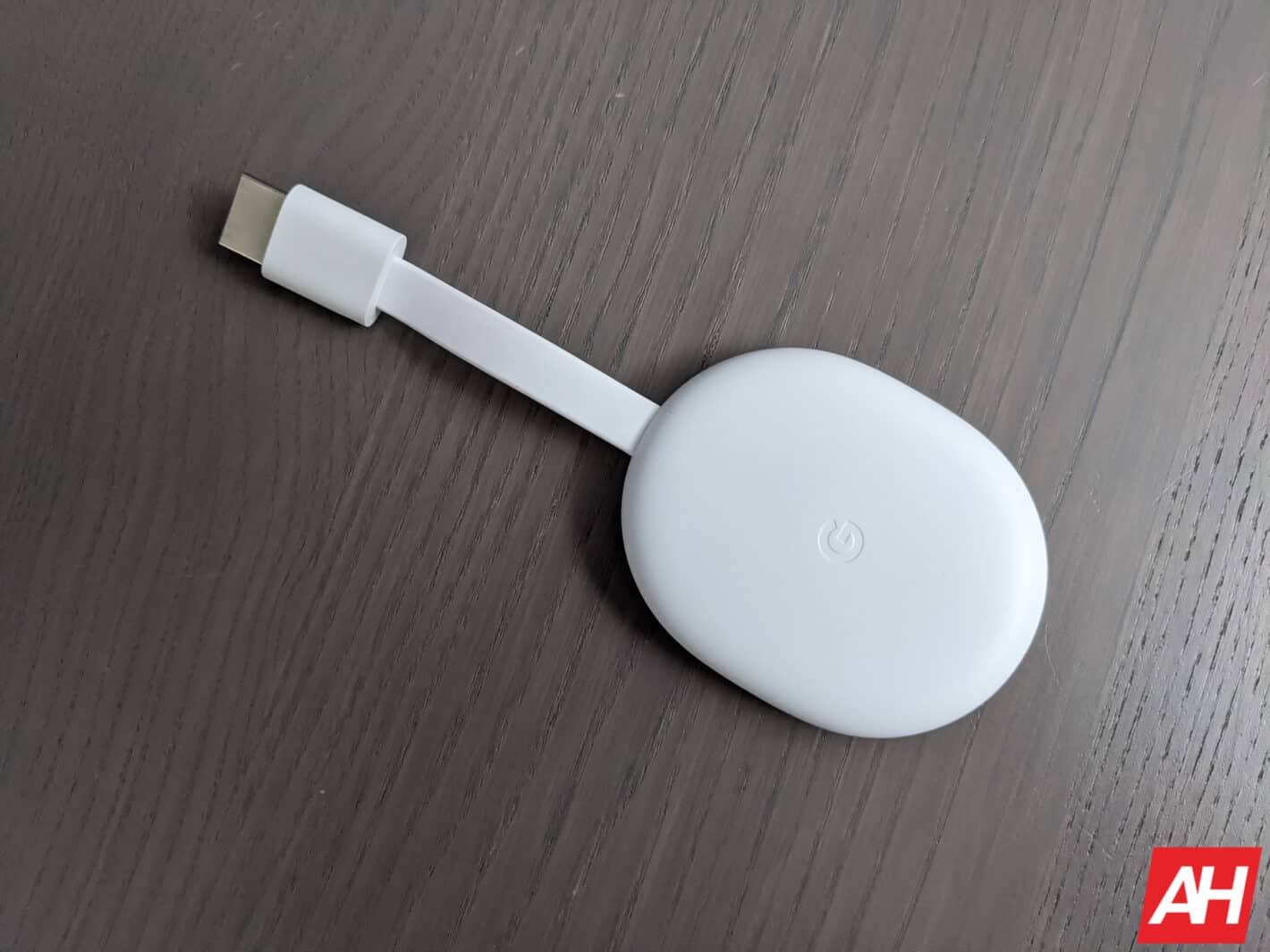 According to 9to5Google “kids’ profiles” have arrived for Google TV. This may come as welcome news for many parents who love the Google TV UI that comes with the new Chromecast. However, the lack of profile support may have been a pain for parents who want to prevent their kids from watching something a tad too mature.

Thankfully, on March 9 Google brought kids’ profiles to the new Google TV UI. Starting this month kids’ profiles will allow parents to set up their TV with enhancing parental controls. Google mentions that the kids’ profile shows content recommendations from kid-friendly apps such as YouTube Kids and Noggin.

These recommendations will help parents find something for their kids to watch easier. Also, parents will now have the ability to pick which apps are available for their kids while the Chromecast has been switched to a kid’s profile.

These kids’ profiles can be powered in one of two different ways. Firstly, the profiles can either be managed by a child’s parent-managed Google account. Secondly, the account of a parent using a generic profile that only has the child’s name and age can be used to power the profile.

Also, using the Family Link app will allow for sharing specific purchased content quickly, and used on a kid’s profile. But, wait there is more to allow parents to control their kids’ profile. There is also a screen-time limit for these new profiles, and you can set a “bedtime”.

The “bedtime” feature will let parents set up a countdown timer which will then turn the TV of when it ends. Parents will also be able to use a profile lock to prevent kids from jumping to their parent’s profiles by using a PIN for security.

Thankfully, Google also made sure to give the ability to use themes to make the profiles look fun and colorful. There are three different themes for the interface. There is the “Under the Sea” theme, the “Dinosaur Jungle” theme, and the “Space Travel” theme.

Also, later via an update, there will be the ability to add custom avatars for these profiles. The Google TV “kids’ profiles” are currently rolling out to Google TV devices here in the United States. Google TV devices currently only include Chromecast, but TCL and Sony TVs will join that list this month.

Other countries will receive these new profile options over the next few months. Google also mentioned they had future plans for the entire family. Google says they are looking to find more ways “to make Google TV work for the family”. How Google plans to do that is unknown at the moment. But surely Google will let us know in the future. 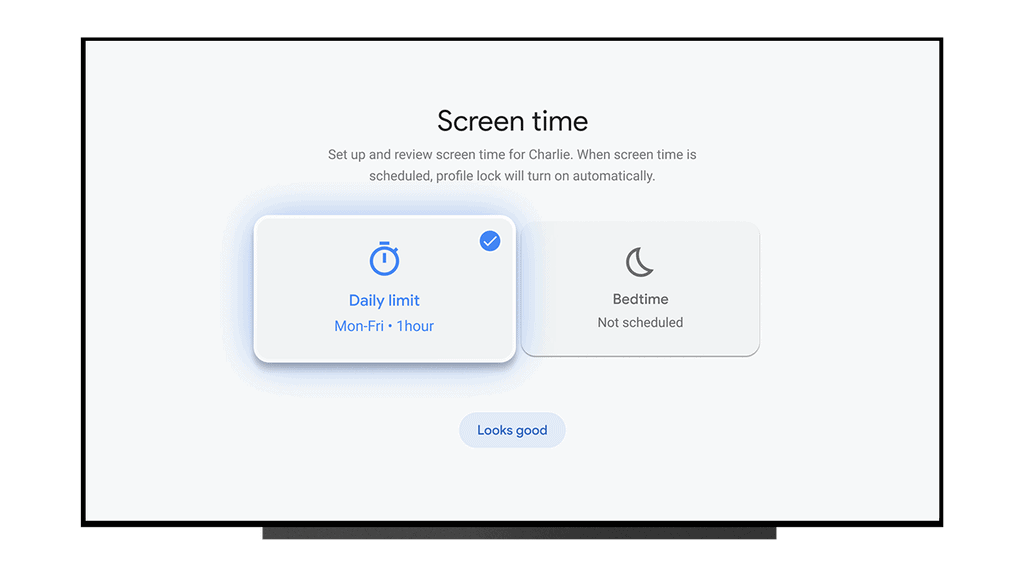 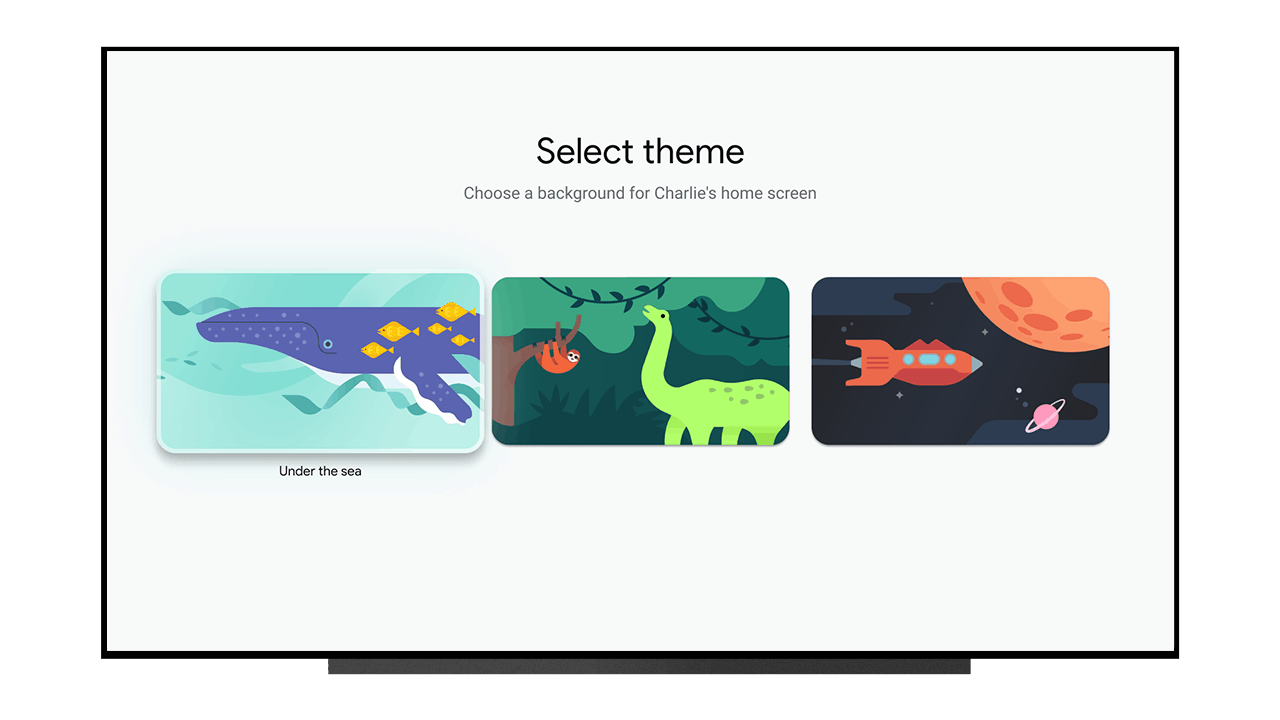 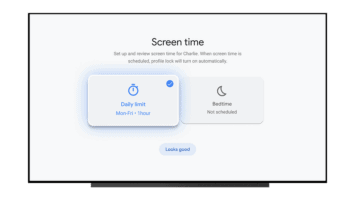 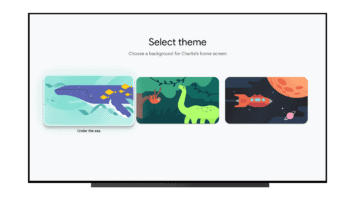