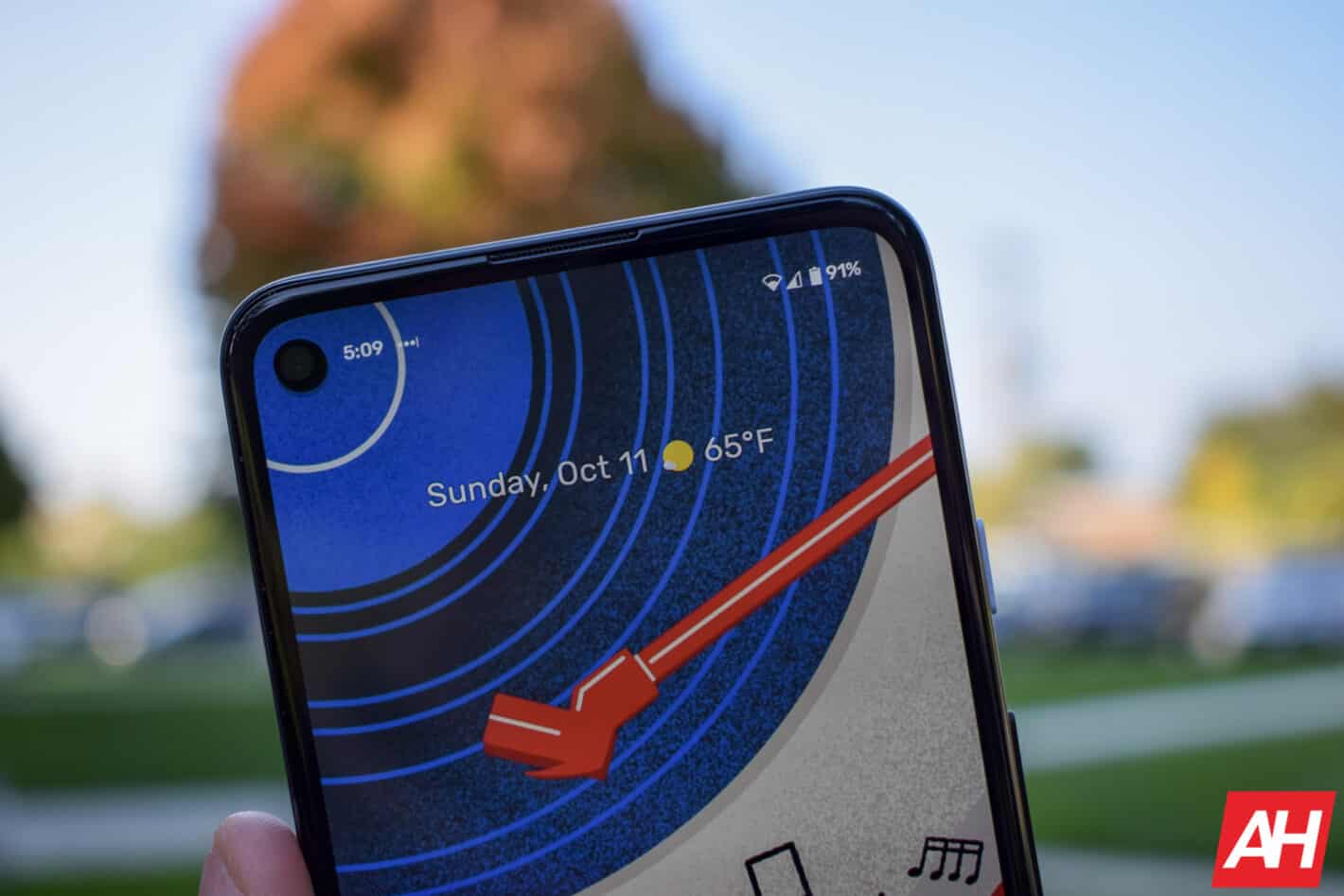 An APK teardown of the latest version of the Google Camera app has revealed some interesting bits about a couple of future Pixel phones, namely the Pixel 5a and the Pixel 6. The app’s codes, of course, don’t explicitly mention these names. However, the attached codenames seem to suggest so.

Leaked renders last month revealed that the Pixel 5a would more or less be an exact copy of the Pixel 4a 5G, as far as its external shape, size, and design are concerned. This essentially means its selfie camera punch-hole will continue to sit on the top-left corner of the screen. Google may change this trend with its next flagship, though.

The teardown has further revealed that an unannounced Pixel device codenamed Oriole, which is presumably the Pixel 6, may feature a centered punch-hole camera. The cutout will be of similar size as the Pixel 5a. A centered punch-hole camera would bring a much-needed change to the aesthetics of the Pixel line, which now includes several similar-looking phones. Hopefully, the Pixel 6 will introduce some more changes in the design.

Moreover, the front camera may also see a major upgrade and could be capable of 4K video recording. The rear-facing cameras on recent Pixel phones can already shoot 4K video (with an option for 1080p as well), but video recordings from the front cameras are capped at 1080p/30fps. The Pixel 6 could now be the first Google phone with 4K selfie video support. Hopefully, the selfie video frame rate will also get a boost, at least to 60fps.

This information comes after a report last month suggested that the Pixel 6 may finally feature a new camera sensor. Google has been using the same camera sensor for years, so that’s another big upgrade on the next Pixel flagship. The Pixel 6 may also feature an under-display fingerprint sensor, another first for the Pixel line.

As mentioned earlier, the Pixel 6 name is not official yet. However, there’s absolutely no reason why Google would not call its next flagship Pixel 6. Anyways, it’s still too early to put much weight into these leaks. APK teardowns usually reveal possible future features but sometimes, these features never make it into the end product. So we will have to wait and see how things pan out for the presumed Pixel 6.