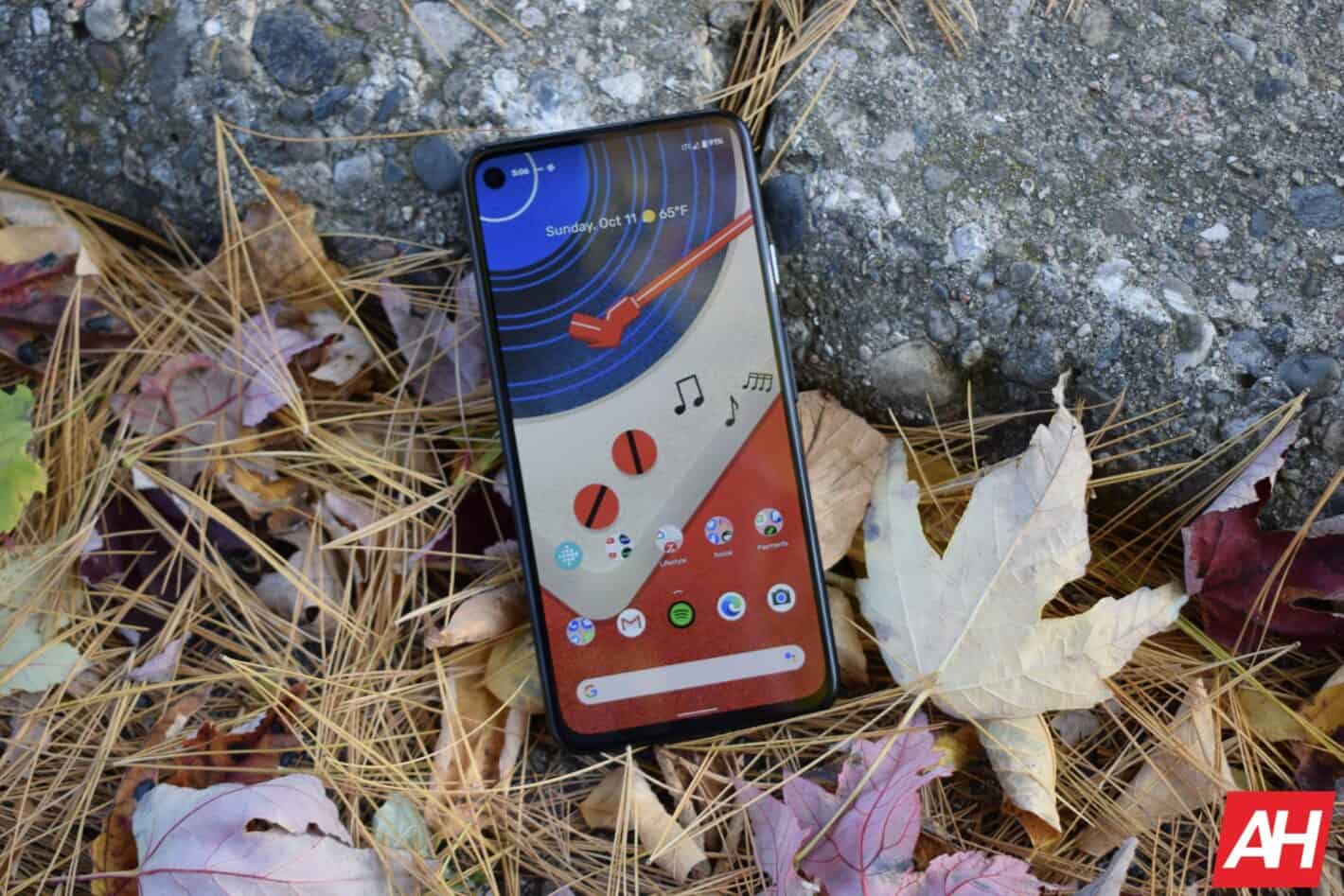 Apparently, we won’t have to wait long for some new Google hardware.

According to Jon Prosser, who has a pretty good track record on Apple and Google leaks in the past (and was spot on with the Pixel 4a, 4a 5G and Pixel 5 releases last year). The Pixel 5a is coming on June 11. While there is going to be the third-generation Pixel Buds launching in mid-April.

This lines up nicely with history though. As the Pixel Buds debuted last Spring, so the successor coming around the same time this year makes loads of sense. Typically the a series of the Pixel comes out around Google I/O. Last year it was delayed for unknown reasons and came out in August. We still don’t have a date for Google I/O this year, but it’s usually around May or June.

Let’s not forget that with the increased leaks of the Pixel 5a, it is definitely on the way very soon.

What can we expect from a Pixel 5a?

According to recent leaks on the Pixel 5a, it appears to be very similar to the Pixel 4a 5G that Google debuted last fall. Coming with a 6.2-inch FHD+ resolution display, an upgraded Snapdragon 700-series processor, and likely at least 4GB of RAM. Probably closer to 6GB or 8GB though.

The Pixel 5a will also likely be a 5G smartphone, since most of the chipsets that are now available are 5G chipsets. And carriers don’t want any phone that doesn’t have 5G support.

There was a rumor that Google may up the price on the Pixel 5a, compared to its predecessors. The Pixel 3a and 4a were both $349. If this comes in at $399, then it’s still a pretty good device. But at $449, it might be a tougher sell. Of course, we won’t know for sure until Google announces it.