Google has released a new document scanner app called Stack in the Play Store. The app uses the enterprise technology created by the company’s DocAI team, whose artificial intelligence has “helped companies analyze billions of documents”. So, as you’d expect, it’s quite feature-rich.

What sets Stack apart from other document scanner apps in the Play Store (there are dozens of them) is that it can automatically name documents for you. Just take a photo of your document and the app will scan for text in it to name it appropriately. It will even suggest a category for your scanned document, such as a receipt, bill, ID, etc.

Stack will also identify important information such as dates and total amount. This makes it easier and faster to find what you need. You can search for a document through its title as well as through the full text in it.

As our lives increasingly become digital, scanning documents is a convenient way to get rid of that stack of papers on your desk. And with Google’s Stack app, there’s a surety that you will never lose a document. This app can automatically save a copy of your documents to Google Drive. So even if you stop using Stack, or in the worst case lose or damage your device, your documents will be easily accessible.

And if you’re concerned about security, be assured that Stack supports biometric authentication. You can set the app to require your fingerprint or a scan of your face every time you unlock it. This will prevent any misuse of the app. 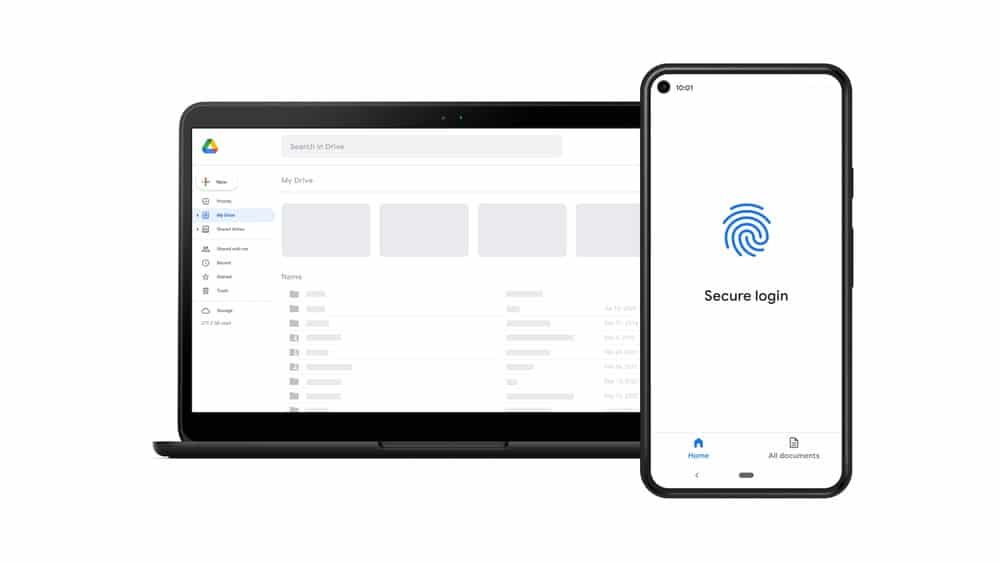 The Stack app is still experimental

The Stack app was developed by Google’s Area 120 team, an in-house incubator for experiments. So it’s essentially an experimental app that’s currently only available on Android devices in the US. The company doesn’t say if it will come to other countries. There’s no word on an iOS version of the app as well.

Google’s blog post announcing Stack notes that the app is still experimental and its algorithms could get things wrong. The company says it is continuing the work to improve the app’s algorithms. Google will likely make the app available on iOS and bring it to other countries after it passes through the initial testing phase.

That said, Google has a long known history of shelving products and services not very long after they’re announced. Trusted Contacts, Google Photos Print, Google Cardboard, and Google Go Links are some of Google products that have ended up in its graveyard in recent months. There are several more nearing their demise. Hopefully, Stack will not have a similar fate. 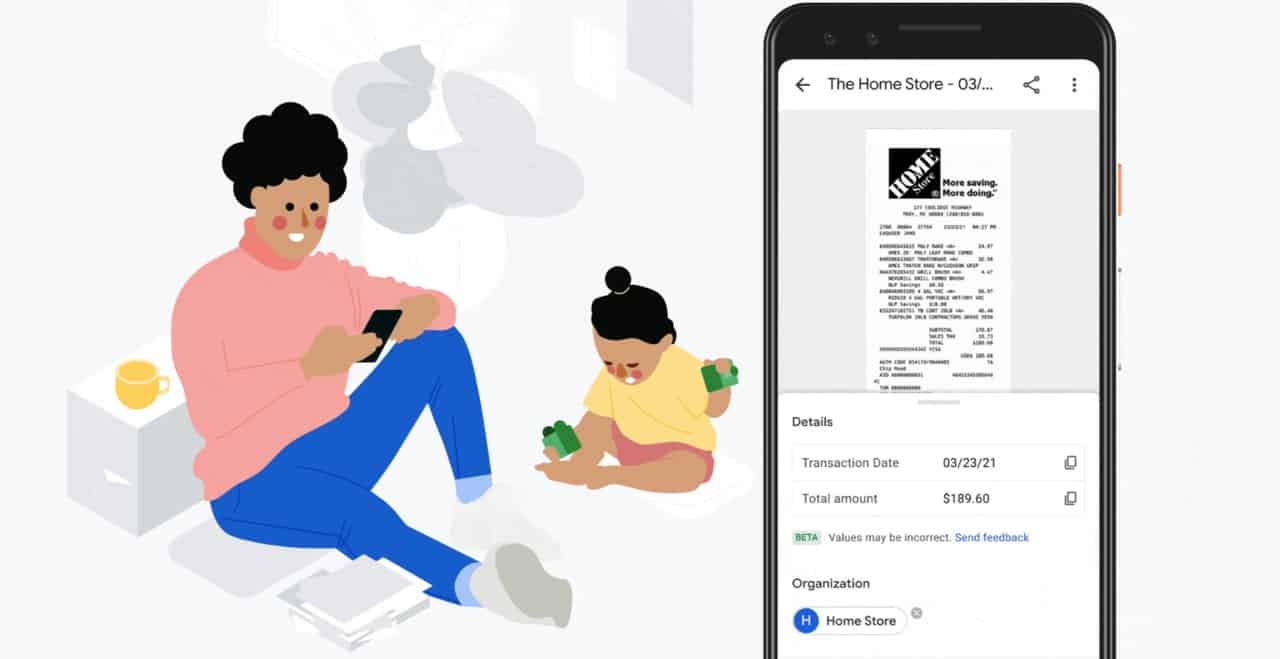