Skip to content
Advertisement
Trusted By Millions
Independent, Expert Android News You Can Trust, Since 2010
Publishing More Android Than Anyone Else
9
Today
194
This Week
111
This Month
1007
This Year
127108
All Time
Advertisement 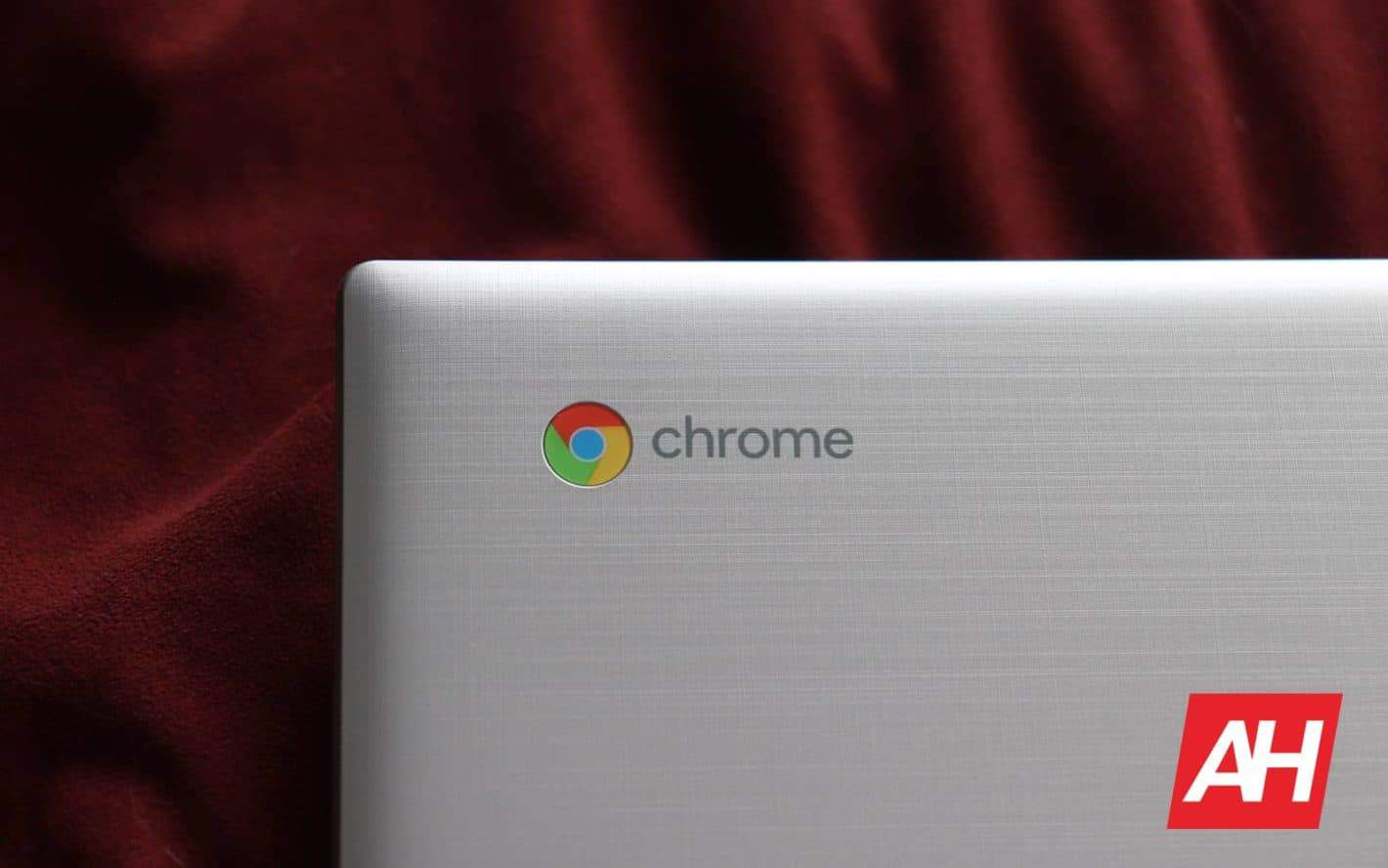 Notably, as per a report by XDA, the feature was first available on Android for Google Pixel. Later on, the Live Caption features reached other non-Pixel phones such as the Galaxy S20 series, the OnePlus 8 series, OnePlus Nord.

FYI, the Live Caption feature will allow users to transcribe any videos playing on their device. Besides, it works with videos, podcasts, and even phone calls.

This feature is perfect for users who have hearing disabilities. Moreover, it can also be used in places where there is too much crowd noise or a user wants to watch the video with audio off.

Users of stable Chrome 89 have confirmed the reception of this new feature. Live Caption accessibility feature is buried under Settings >> Advanced >> Accessibility.

If you turn ON the feature for the first time, it downloads some speed recognition files

So, if you already have Chrome 89 installed on your PC and you are unable to see the feature live for you, then you can restart Chrome. This would definitely enable the feature.

As noted by XDA, when you turn ON the Live Caption feature on Chrome 89 for the first time, it will download some files related to speech recognition.

The feature worked flawlessly on video streaming apps like YouTube and Disney+ Hotstar, etc. The caption will be displayed in a small window at the bottom of the video.

Users have the option to resize this caption window at their convenience. If you expand the caption window, then it will fit in more text.

The live caption also works when you turn off the audio. However, for now, only the English language is supported. Meaning the transcription will work only for English content.

You can quickly toggle the Live Caption feature ON/OFF via the Chrome toolbar. This makes it easy, as you do not need to head over to the Settings menu to turn it ON or OFF.

Google was developing this feature for over a year now, and it is finally good to see the feature rolling to stable Chrome 89 browser desktop version. It will be available via a server-side update. 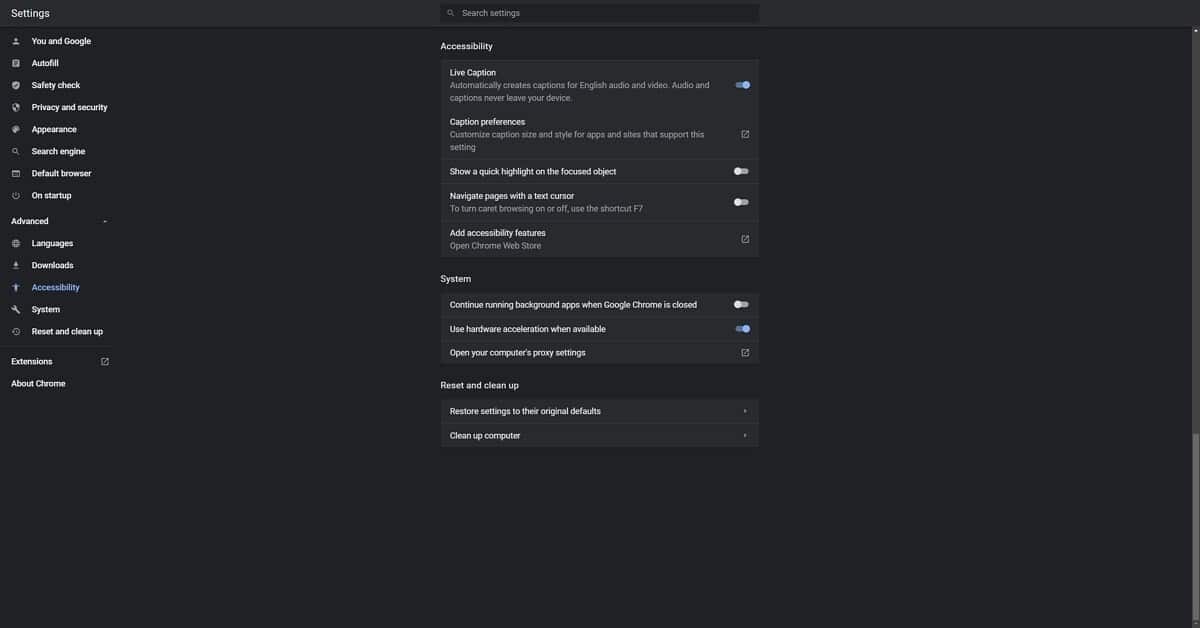