Skip to content
Advertisement
Trusted By Millions
Independent, Expert Android News You Can Trust, Since 2010
Publishing More Android Than Anyone Else
0
Today
33
This Week
661
This Month
2578
This Year
112654
All Time
Advertisement However players have been able to pre-load the content for at least the last few days. With 1.4 the game is introducing a collection of new weapons, characters, and quests to enjoy. Then there’s the big Windblume Festival event which starts tomorrow, and goes into next month.

Worth noting is that this update is live for all platforms where Genshin Impact is available. So that means whether you play on Android, PC, PS4, or PS5, you can dive into the new content as soon as the update is installed. Which shouldn’t take more than five minutes. 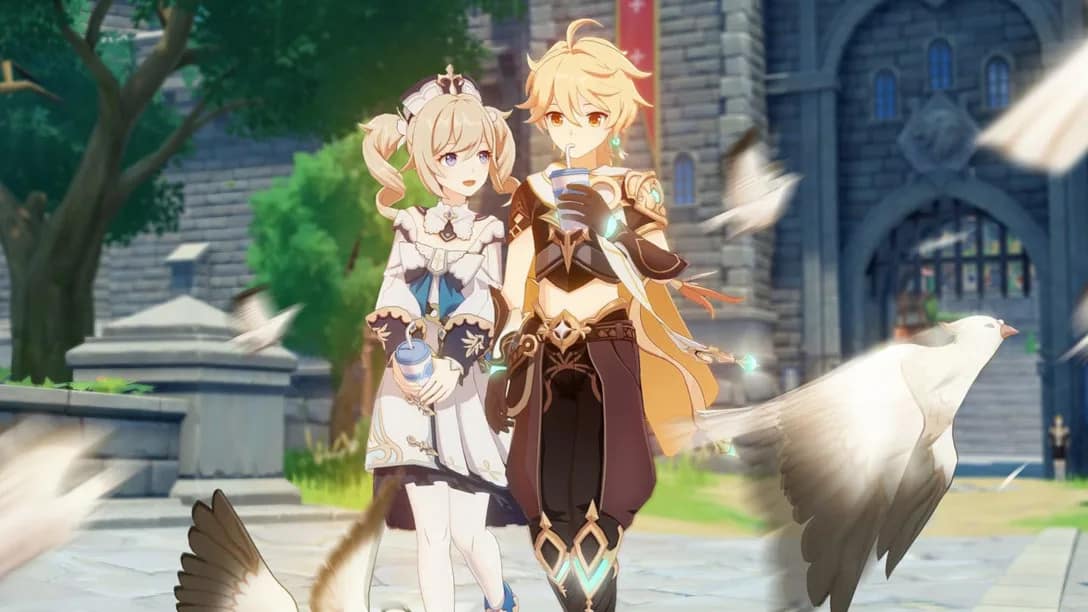 If you’re an avid Genshin Impact player and even more so if you’re not, the first content you may want to dig into is anything relating to the new Windblume Festival event. This doesn’t start until March 19, which is tomorrow. So at the moment you’re not missing out on anything.

Once it starts though, it only sticks around until April 5. That only gives you a couple of weeks to engage with the content and pick up some useful rewards and prizes. Rewards range from daily log-in items like primogems, mora, and upgrade materials for weapons, to actual weapons like the special event bow called the Windblume Ode.

The event will also have special quests tied to some of the characters. Some of which can have alternate endings. miHoYo also states that there will be more things to explore and discover during the event, but it’s leaving that up to players to find it all. To participate in this event though, you have to be at least adventure rank 20, and have completed the archon quest Song Of The Dragon and Freedom.

Investigate the Abyss Order in a new archon quest 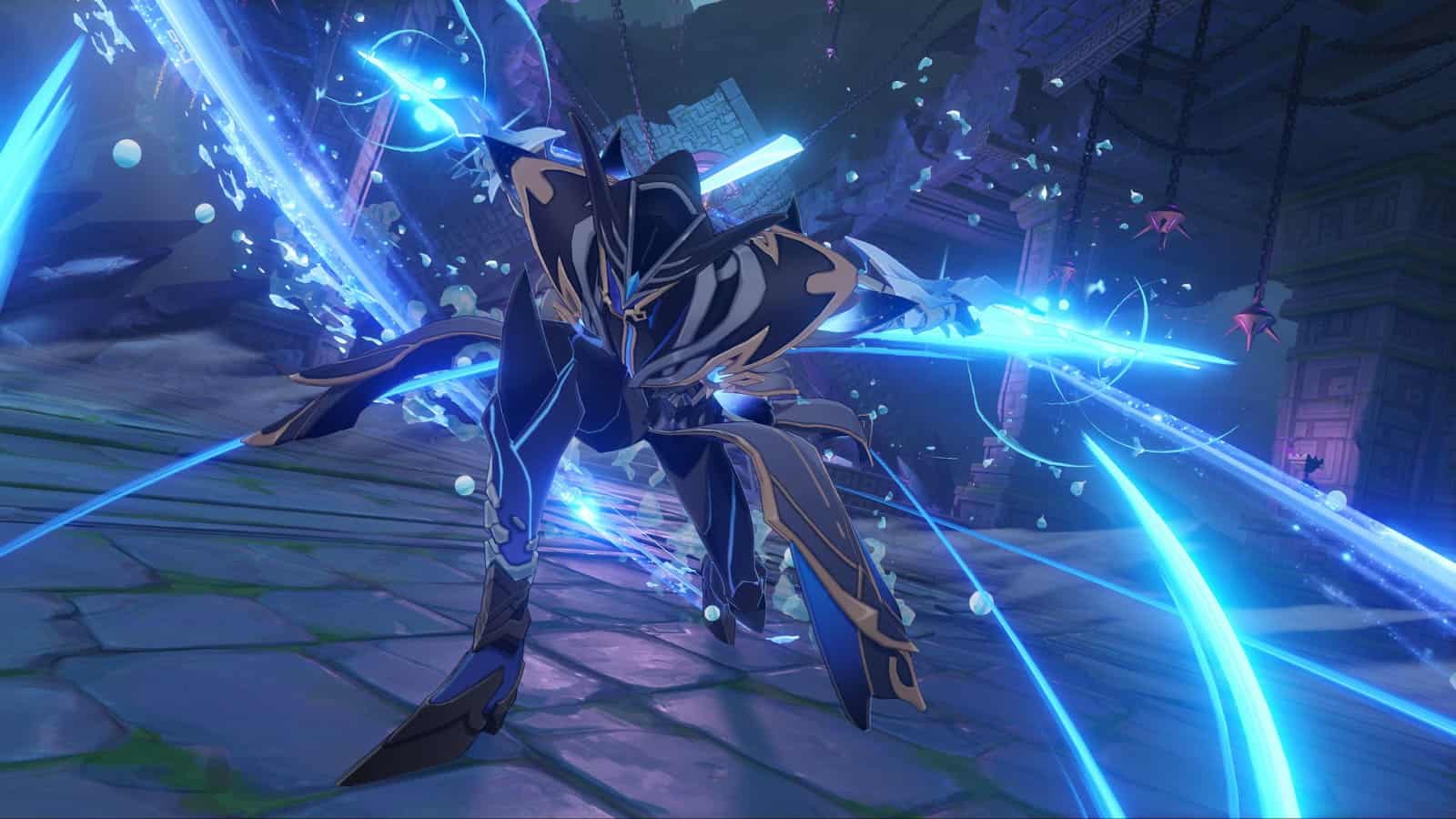 While players wait on future main story content, this update introduces a new archon quest that will take you on an adventure investigating the Abyss Order.

During this quest, players will get to enter a “new domain” and face off against a brand-new enemy called the Abyss Herald. 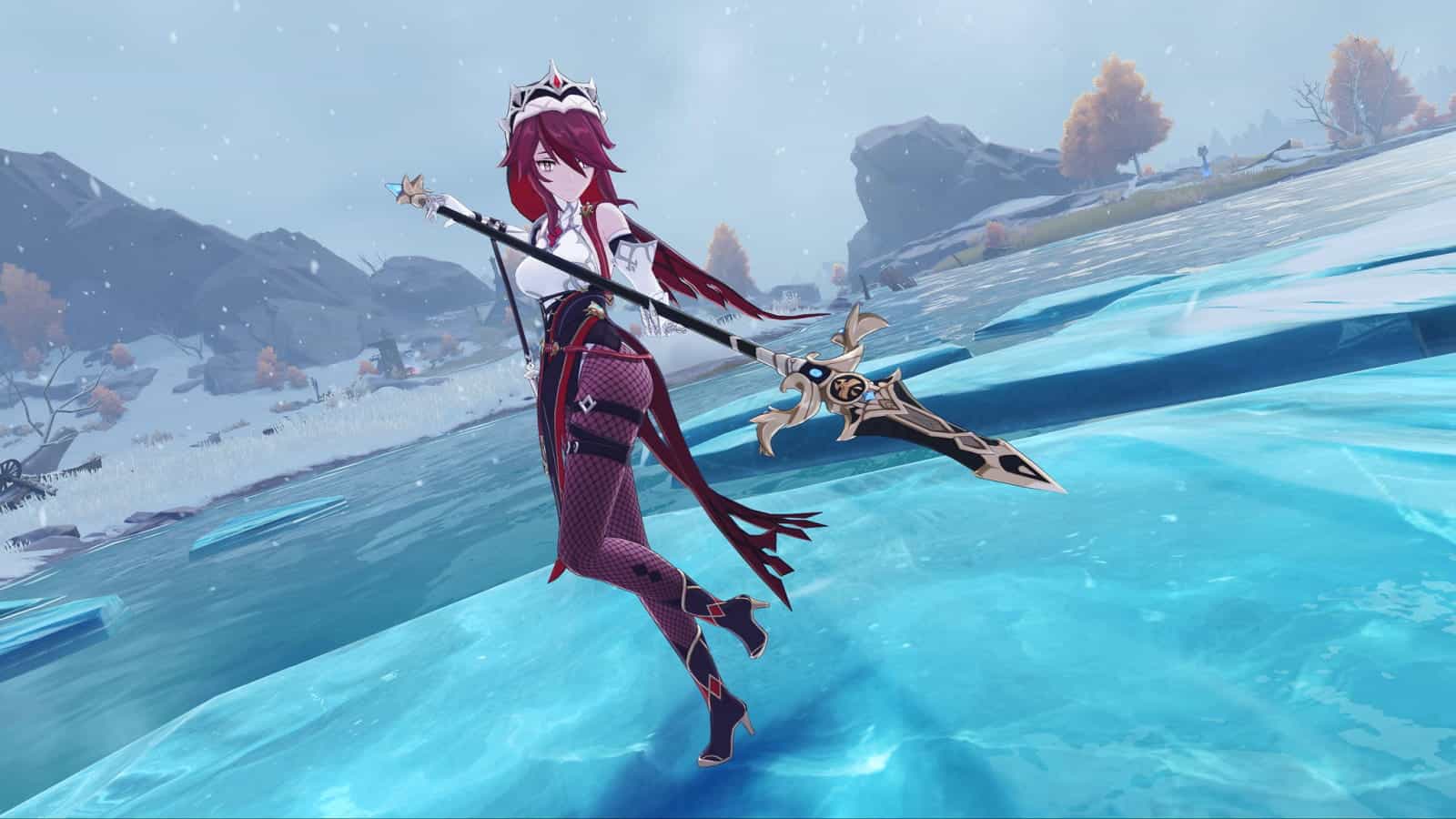 Rosaria is a 4-star polearm wielding cryo type. So her abilities are powered by ice and freezing attacks. Since she uses a polearm she’s technically a melee fighter, but the length of the weapon should give her a little bit more utility than some of the sword users since the attacks can reach just a tad bit farther.

If that wasn’t enough, one of her abilities lets her teleport behind her enemies for devastating surprise blows. 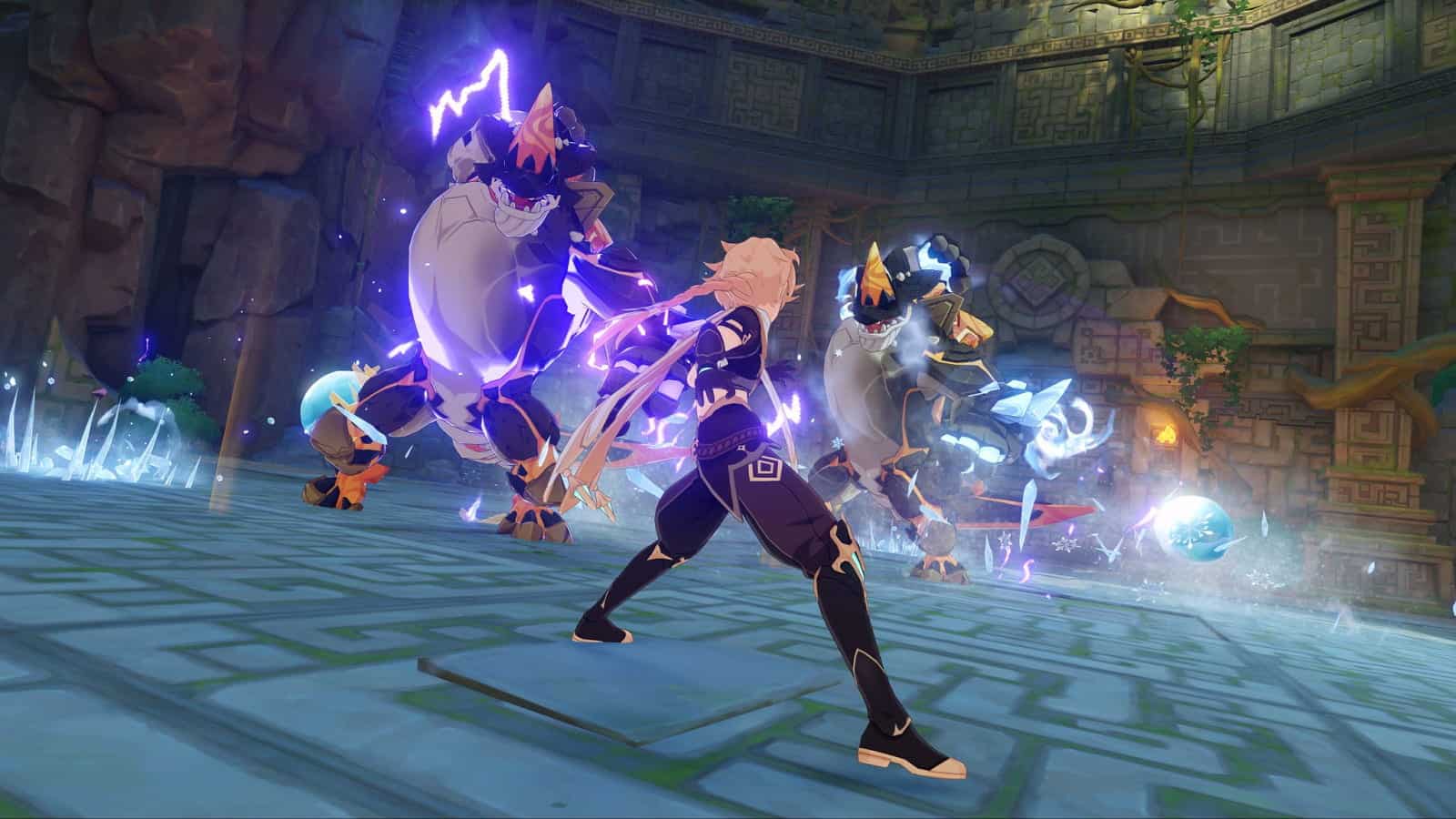 Every update tends to introduce at least a few fixes or game enhancements. And things are no different here. With version 1.4, players will now be able to hold up to five Condensed Resin in their inventory at any given time.

Players will also be able to lower their world level should they choose to. This can be done in single player mode or in co-op mode as well.