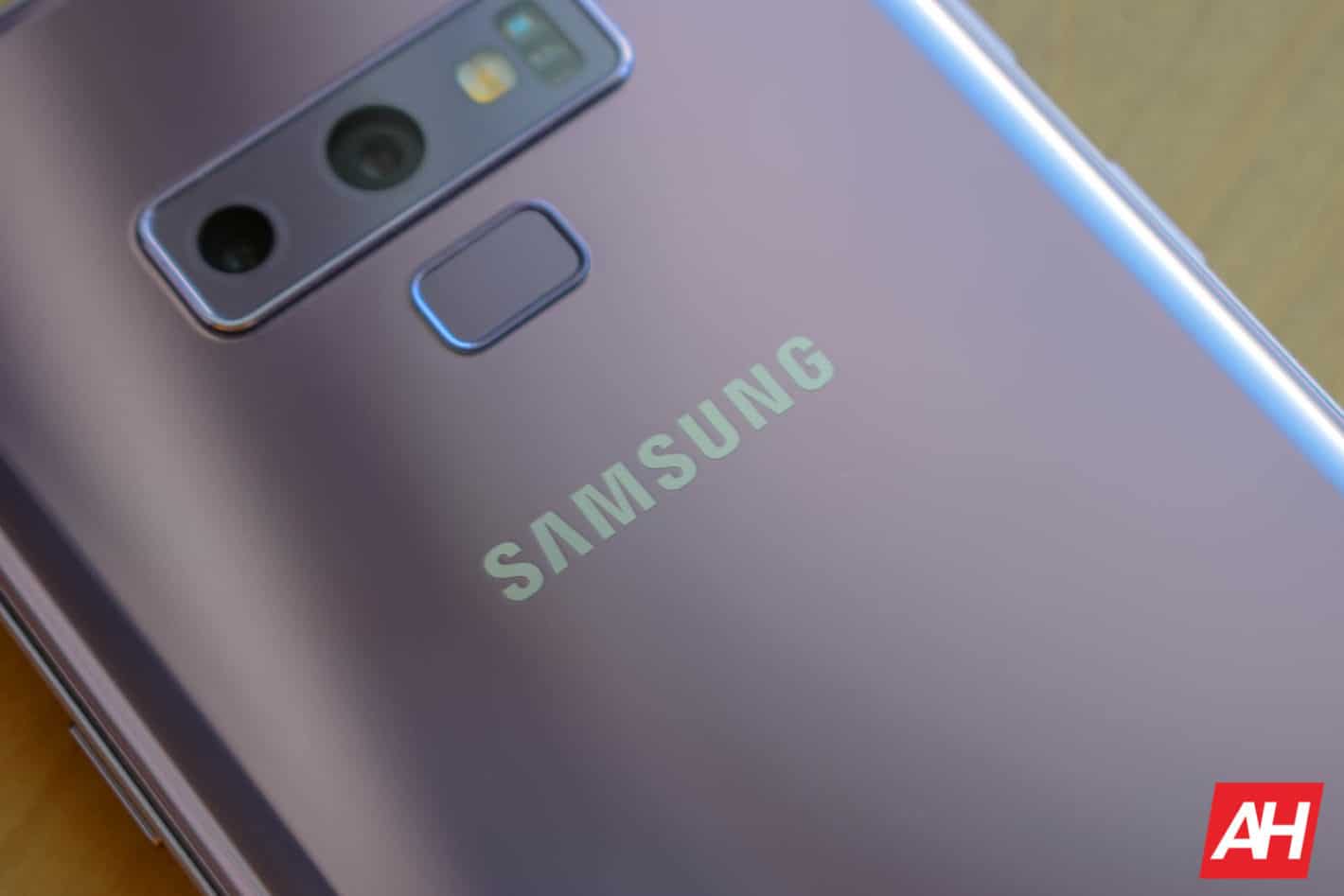 An unannounced Samsung smartphone with model number SM-A826S has just popped up on the benchmarking platform Geekbench. According to the listing, the device will feature Qualcomm’s Snapdragon 855 SoC launched in late 2018. It is a flagship-grade chipset that powered the likes of Samsung’s Galaxy S10, Note 10, and the OnePlus 7 series.

The Galaxy A90 5G, which arrived in September 2019 as Samsung’s first non-flagship smartphone to support 5G connectivity, also featured this chipset. Now Samsung is preparing a 2021 smartphone with the same processor.

The Snapdragon 855 chipset on the Samsung SM-A826S is paired with 6GB of RAM. The device runs Android 11 out of the box, probably with One UI 3.1 on top. It scored 755 points in single-core tests and 2630 points in multi-core tests on Geekbench 5. Unfortunately, the Geekbench entry did not reveal any other information about this phone.

Judging by the model number, this device should arrive as the Galaxy A82 5G. It will succeed the Galaxy A80, Samsung’s sliding and rotating camera phone from 2019. A report earlier in January this year suggested that Samsung has already started development on this phone.

The Galaxy A82 5G would only be the second device in Samsung’s Galaxy A8x series. The Galaxy A80, which created a big buzz among smartphone enthusiasts with its unique camera mechanism, went off the radar soon after launch. It didn’t even get any successor in 2020.

Samsung is now seemingly readying a new phone in the series, with an interesting choice of processor. This device is unlikely to retain its predecessor’s sliding and rotating camera though. There were problems aplenty with that camera mechanism, and Samsung would want to avoid repeating that mistake. Not to mention it’s a pretty much obsolete trend now, with notches and punch-hole systems replacing it.

The under-display camera (UDC) system is destined to be the next big trend as far as the front-facing camera is concerned. Since Samsung is also expected to launch a phone with the UDC technology in the near future, one shouldn’t be very surprised if it debuts with the Galaxy A82 5G. The Galaxy A80 featured a unique camera system, so its successor is a right fit for the company to debut another new camera technology.

Anyways, there’s no information available on the Galaxy A82 5G’s design as of now. So we’ll have to wait and see what Samsung has in store for us. Whether the company opts for a more conventional form factor or keeps the Galaxy A8x series for kind-of experimental devices, we shall see soon. 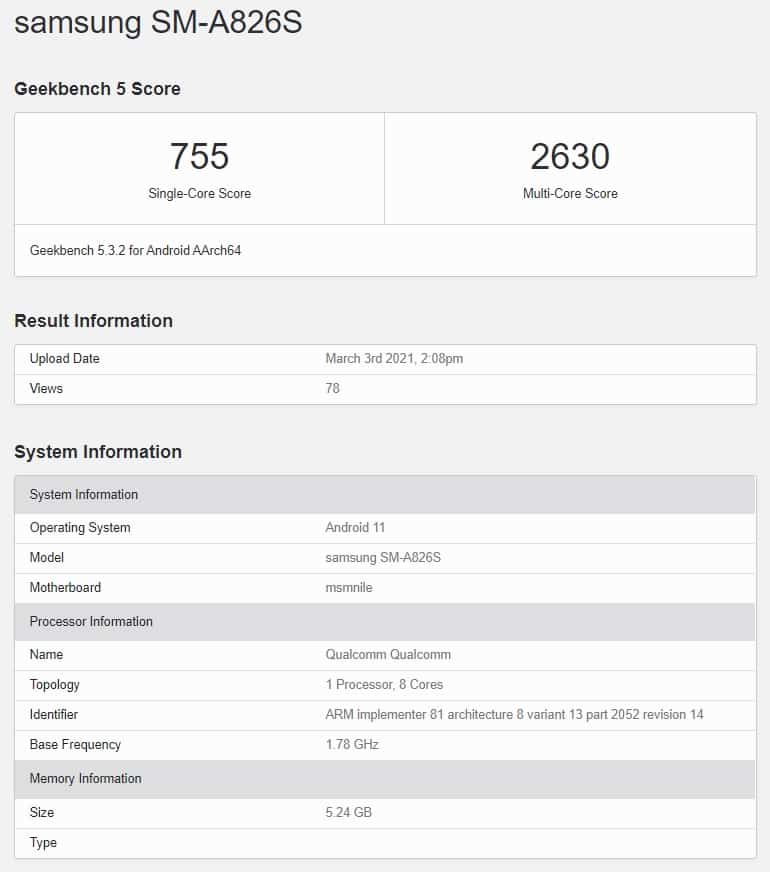