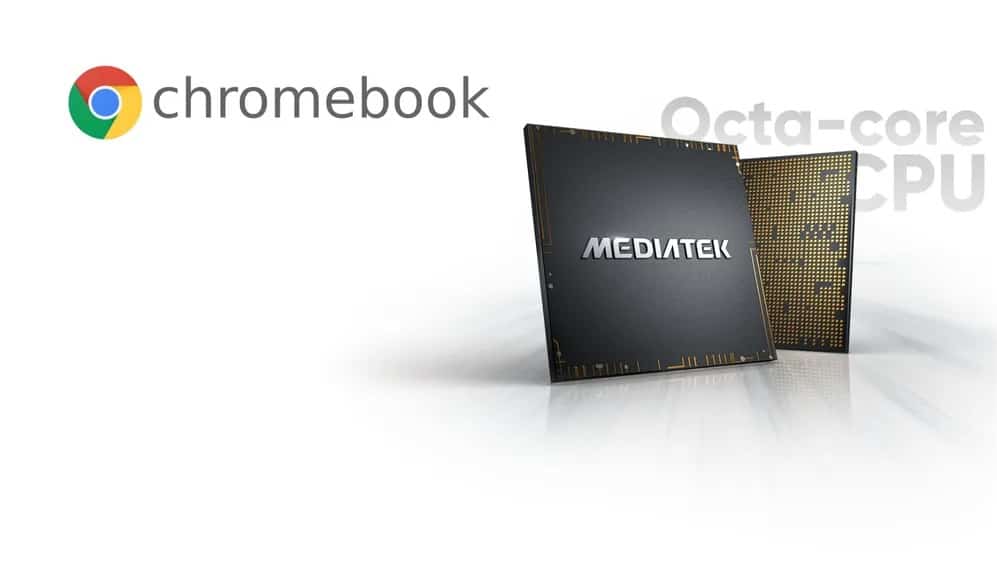 In November last year, MediaTek announced two new chipsets for Chromebooks – the MT8192 and MT8195. The former is a more affordable offering of the two and there are already at least three development boards for the chipset in the Chromium Repositories, namely Asurada, Hayato, and Spherion. Now we have the first development board tied to the MT8195 in the Chromium Gerrit, and it’s named “Cherry.”

The keen-eyed folks over at Chrome Unboxed had unearthed last month that the MT8195 has arrived in the Chromium Repositories, suggesting that Chromebooks based on this chipset are officially in development. However, there was no actual development board to speak of. Now the same guys have confirmed that the development of the first flagship MediaTek MT8195 Chromebook has indeed officially begun.

It’s unclear if “Cherry” will be the base development board for the MT8195 or if it is just the first of its kind. Either way, there’s now something to look forward to. MediaTek has said that this chipset will debut inside Chromebooks by the end of this year. So we should be seeing more details about “Cherry” emerge in the coming months, as development progresses.

The MediaTek MT8195 enters development as Chromebooks grow in popularity

Hiroshi Lockheimer, the SVP of Android, Chrome, Chrome OS, Play, and Photos at Google, recently tweeted that we will soon see the roadmap for Chrome OS features and devices for this year. He suggested that 2021 is going to be “fire” as far as Chromebooks are concerned. With the 11th-gen Intel Tiger Lake, Snapdragon 7c, MediaTek MT8192, and MediaTek MT8195 all impending their debut, there’s surely a lot to look forward to. It now remains to be seen if this MT8195-based “Cherry” is going to be a part of that “fire.”

For a quick reminder, the MediaTek MT8195 is a 6nm octa-core chipset featuring four high-performance ARM Cortex-A78 cores and four power-efficient ARM Cortex-A55 cores. It has a 5-core Mali-G57 GPU and integrates the company’s APU 3.0 that boasts up to 4 TOPS of performance. The chipset supports quad-channel LPDDR4X RAM, Dolby Vision, and 7.1 surround sound audio.

The MT8192, on the other hand, is a 7nm chipset. It features four ARM Cortex-A76 cores and four Cortex-A55 cores. This chipset gets MediaTek’s APU 2.0, which tops up at 2.4 TOPS (trillion operations per second). However, it gets the same GPU as the MT8195 and also supports LPDDR4X RAM.