Most games require an Internet connection, but what do you do if your smartphone has no network coverage? For example, far out of town or on an airplane. There is a solution. Install a couple of games that work offline and do not waste mobile traffic. We with Centreforum.org have collected the best offline games in this article. 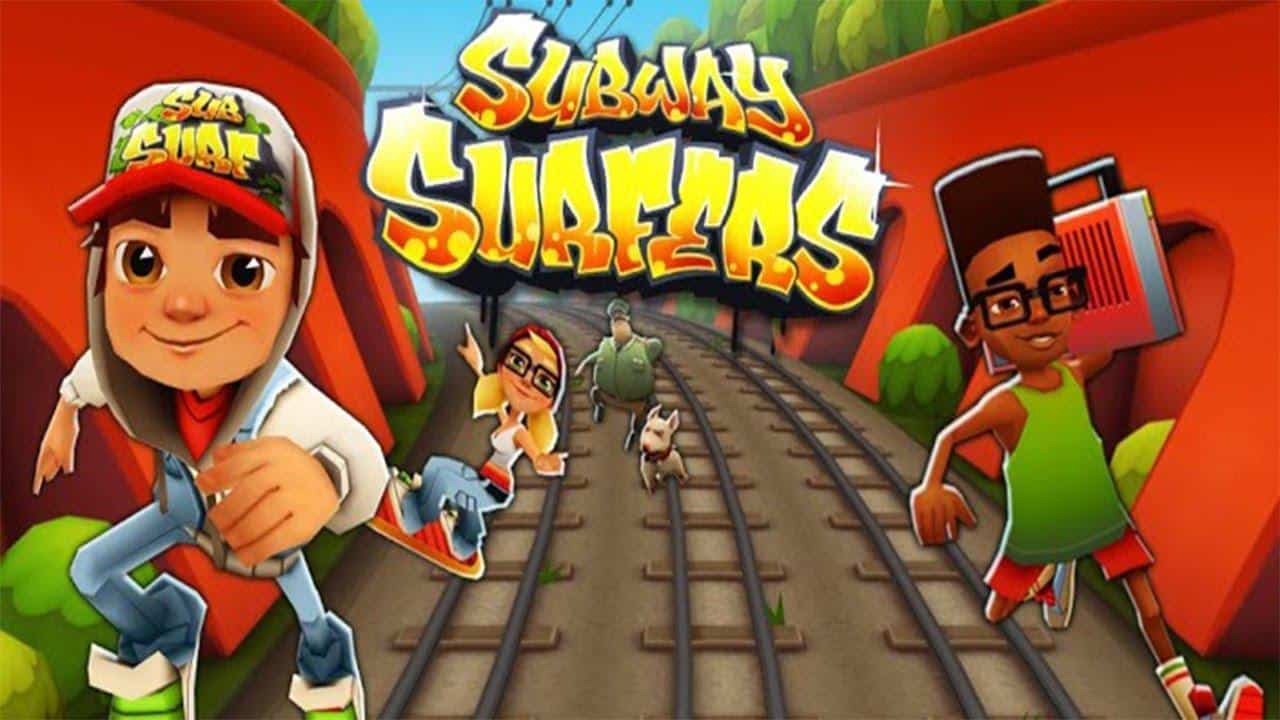 A fun runner with nice graphics and excellent optimization for any device. Changing locations, the ability to choose characters and a bunch of gadgets for them do not allow the game to get bored in the first hour.

Yes, the popularity of this runner fell a little bit, but it does not make the game less addictive. A lot of developers are now stamping out cheap copies of Surfers, incorporating popular characters into simple mechanics. There is an animated series based on it. 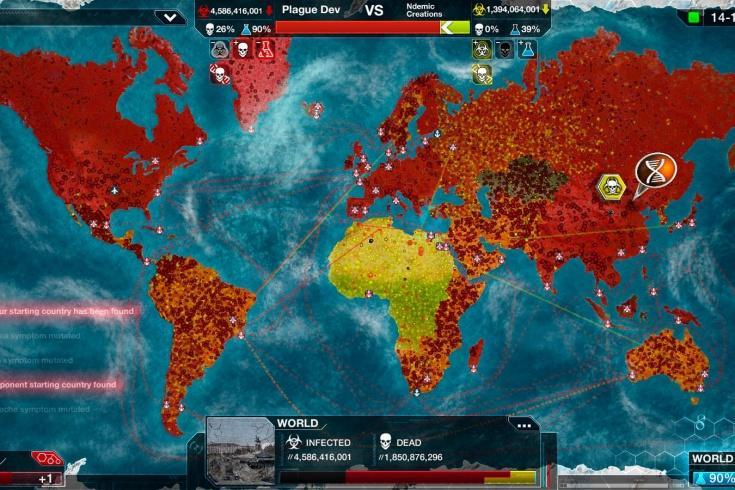 A great all-round disease simulator that has captured the hearts of millions of players. Of course, the great success for this game came on the PC, because besides the standard scenarios, which the developers generously stuffed, modders gave out so many really good patches that the game was just destined to become a hit. No mods are available on mobile devices, but the game is already awesome, especially considering its Free to Play system.

The game gained a new wave of popularity with the COVID-19 pandemic, as the spread of the virus was reminiscent of the plot of the game. 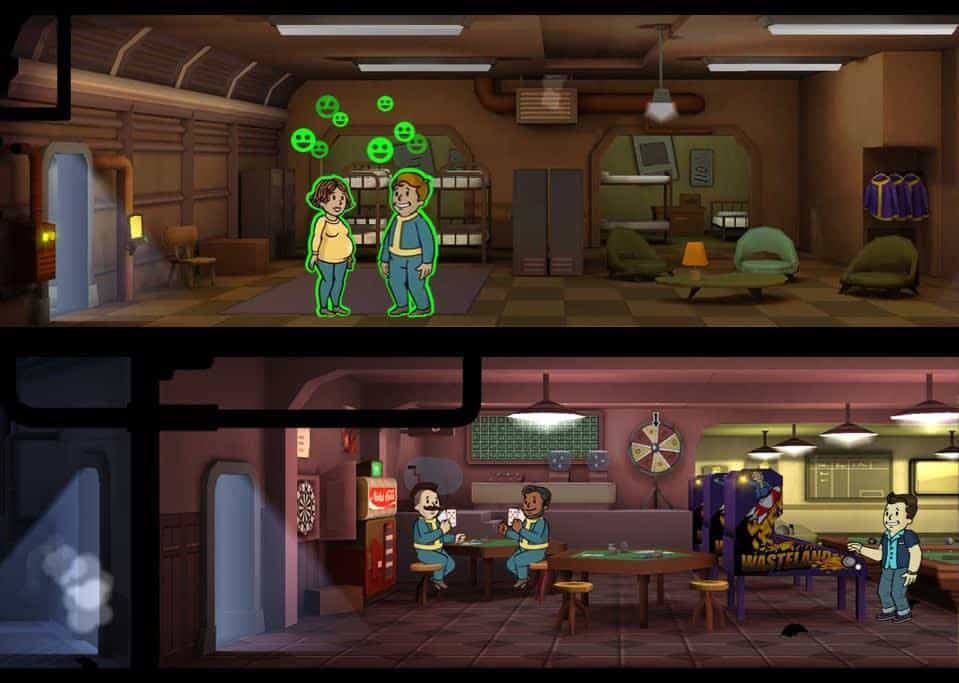 Shelter was originally a publicity stunt to promote the fourth part of Fallout, but very quickly won the hearts of millions of players and became even more popular than the fourth part.

In the mobile version, we have to manage a separate bunker, build rooms to produce food, water, energy, and craft weapons and clothes. Also, we distribute some people on sorties to find the right recipes, weapons and covers. And the best soldiers we have to send to the “story” missions, which also give separate pluses. On the whole, the game has become really interesting and even now many people play it with great pleasure. 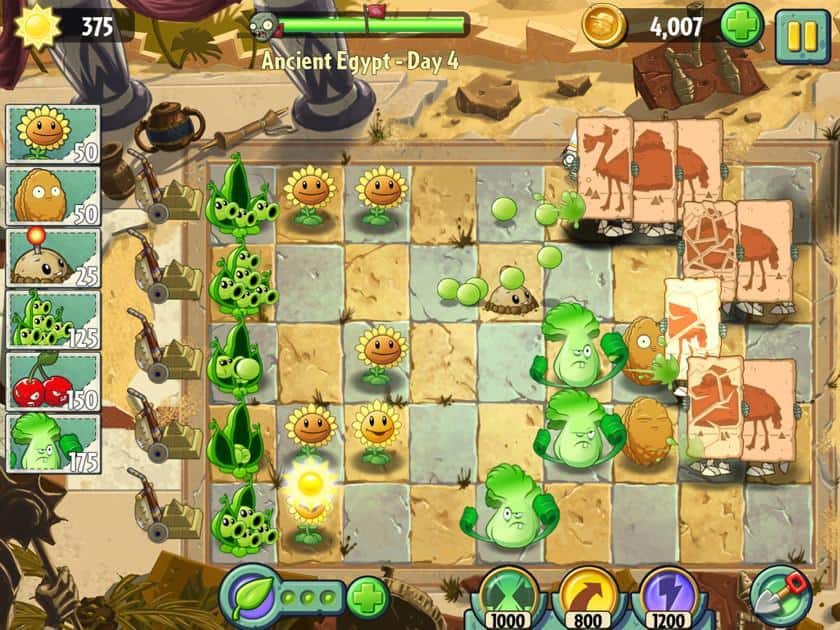 Naturally, the PC version is better and more global than its neutered copy on mobile devices, but this is more than enough for an exciting pastime without a network connection. The gameplay of the mobile version completely repeats the computer version. You also need to correctly place various types of plants to prevent a crowd of zombies from getting through the garden into the house and eating the brains of the owners. 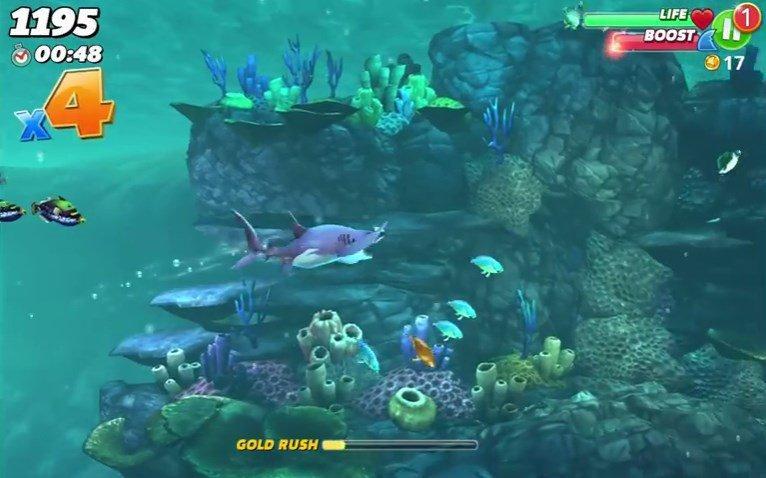 A bloodthirsty arcade game in which you have to control deadly sharks that eat everything in their path. The more you eat, the stronger you will become. As you explore the depths of the sea and the coastline, don’t forget that for every predator there is always another predator.

The game has nice graphics and a smooth engine, as well as the possibilities for customization, all this made it so popular. 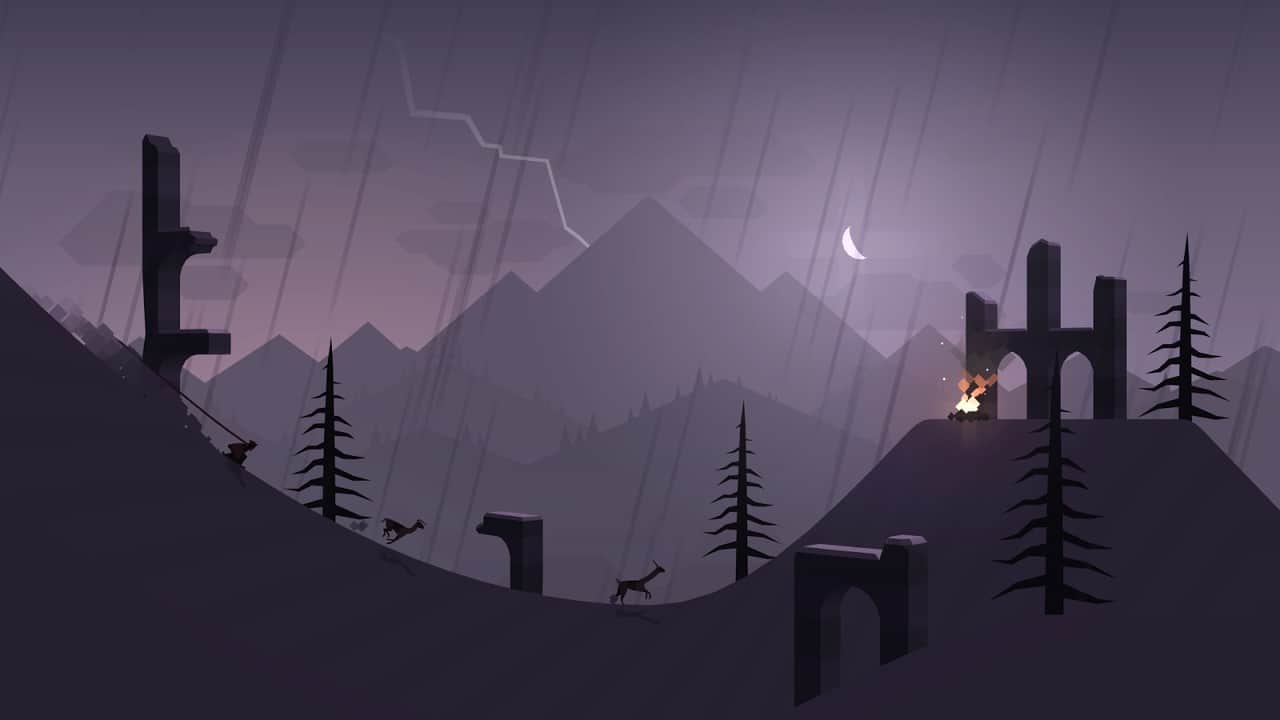 This is a mobile 2D indie platformer in which you have to snowboard. The game features realistic physics, fully dynamic lighting, and weather effects unique to each new course. It’s also deservedly praised for its art style and sense of atmosphere, though criticized for being unoriginal. Perhaps sometimes we don’t need to look for something original if it is so pleasing to the eye. 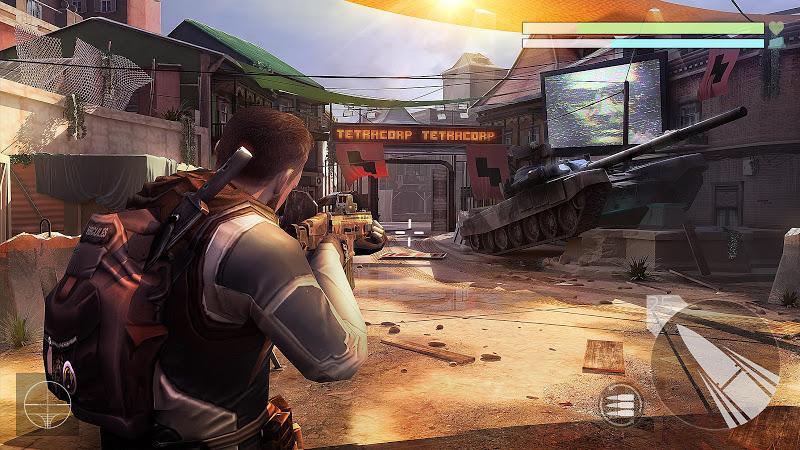 This is a standard shooter, and it’s not bad, and there are very few of them for smartphones, especially without in-game purchases. The game’s script seems to have been written by B-grade action writers from the distant ‘90s because the confrontation between the rebel army and the evil corporation is so clichéd that only the fight against alien invaders can compete with it, but that’s not the case with the top 10 action games we wrote about earlier.

The game features a large arsenal of weapons, which, of course, we’ll need to unlock as we go along. Despite all the standard stuffing of ordinary shooters, the game has quite lush graphics, which are not much inferior to their PC counterparts. It’s already time when games on mobile devices can adequately compete with projects for PC and consoles with their powerful graphics cards. In terms of game mechanics, everything is intuitive and even primitive, though there are handy controls and the ostensible creation of military personnel. 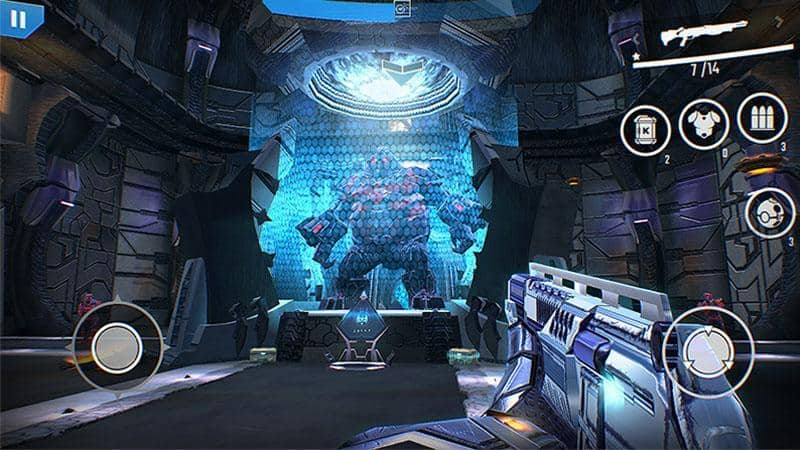 Since we’ve touched on the subject of shooters and mentioned shooters with a space story, we simply couldn’t say anything about N.O.V.A. Legacy. It’s a shooter that will run smoothly even on relatively weak devices. Dozens of locations, loads of weapons, character customisation and challenging bosses, it’s got it all.

Besides the offline campaign mode, the game has multiplayer, where we can fight other players over the network.

3-in-a-row games were very popular at one point in time, and even now they’re firmly entrenched on many devices, especially those with little built-in memory. Homescapes differs from standard 3-in-a-row games in that you get to fix and decorate your own house for doing the job right. In this way, it’s a kind of builder’s simulator.

We don’t know what kind of house it is with endless rooms, dominated by some butler named Austin, but if you use your imagination, you can picture yourself as Batman and enjoy owning a huge mansion. Although the app runs without an internet connection, there are plenty of perks for connecting to the network that aren’t available for the first downloaded version.