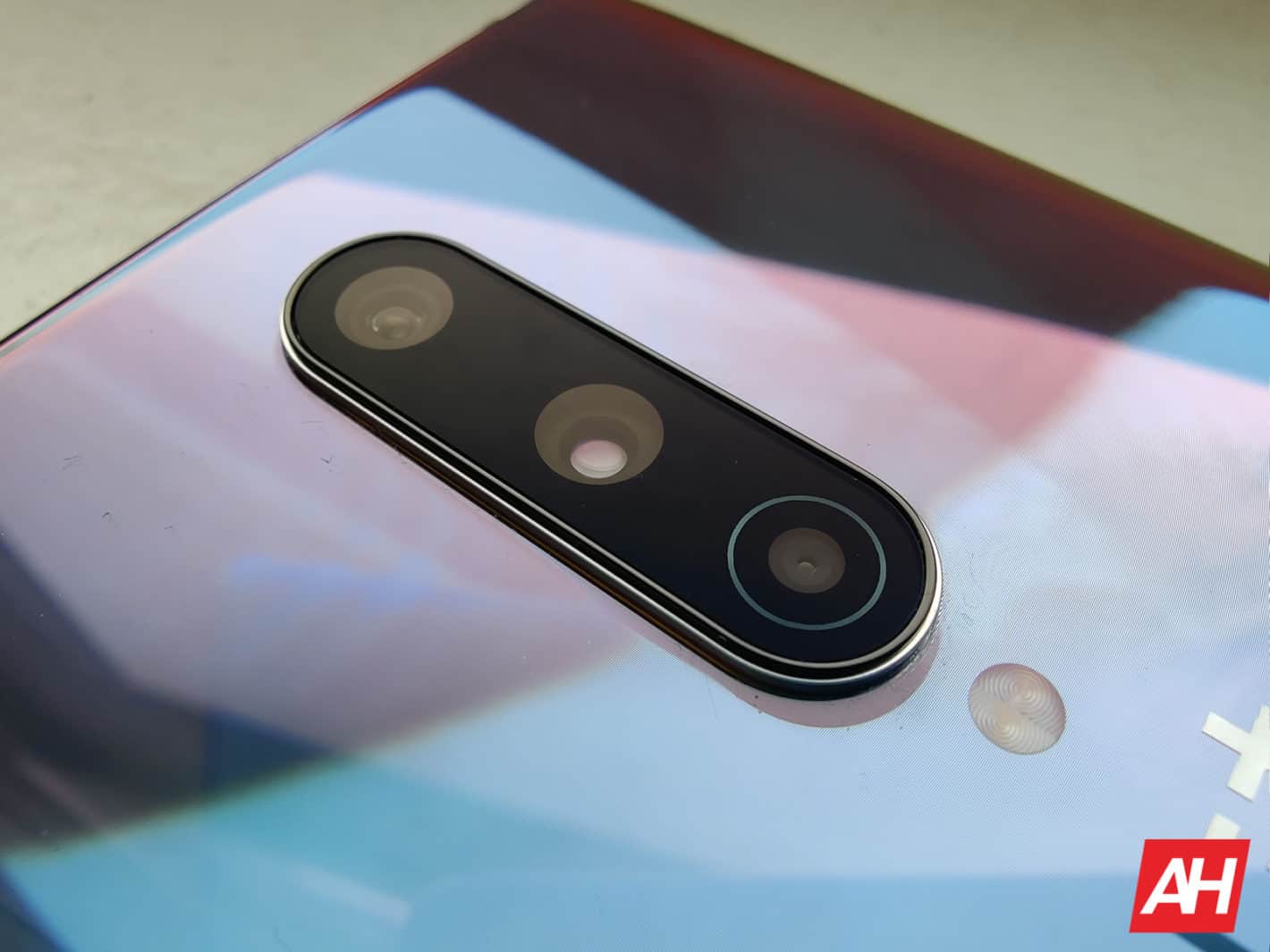 It seems like we’ll soon get a smartphone with three 64MP cameras, and it will run Android. What is the device in question? Well, it’s coming from ZTE.

The company is currently getting ready to launch the ZTE Axon S30 Pro. This will be a high-end smartphone, though it may end up being exclusive to China, it is unknown. The most interesting part of this phone are its cameras.

This handset will include three 64-megapixel cameras, which is quite interesting, not a single other phone came close to that. It is still unclear what sensors will ZTE use, but there you go. 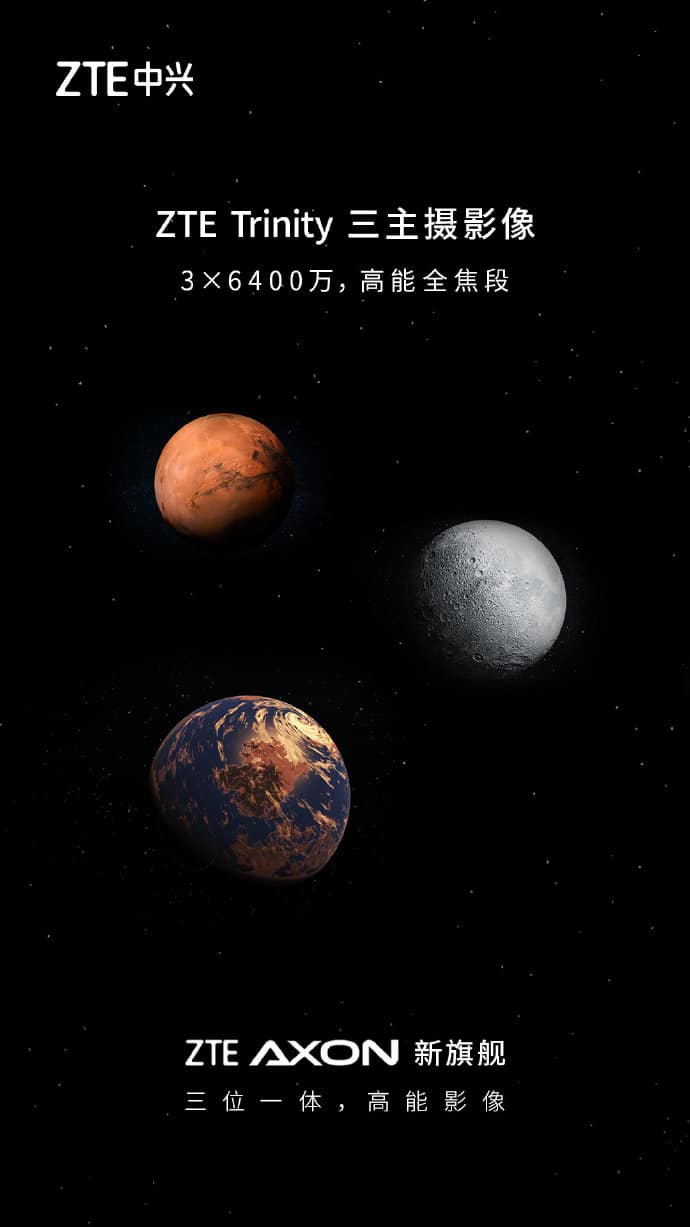 At this point in time, ZTE only teased those cameras, that’s it. The company will probably share more information in the near future, though. We also don’t know if any of those cameras will make it to the front, or will all three be included on the back.

What we do know, is that the phone will end up having four cameras in total. So, one of its cameras won’t be a 64-megapixel unit. ZTE did, however, reveal some additional information about this device.

A 144Hz display will also be included

The company confirmed, recently, that the device will include a 144Hz display. That means its refresh rate will be higher than it is on some well-known flagship smartphones, like the entire Galaxy S21 series, for example.

ZTE still did not confirm when will this phone become official, though. Considering that the teasers have started, though, chances are we won’t have to wait long for that to happen.