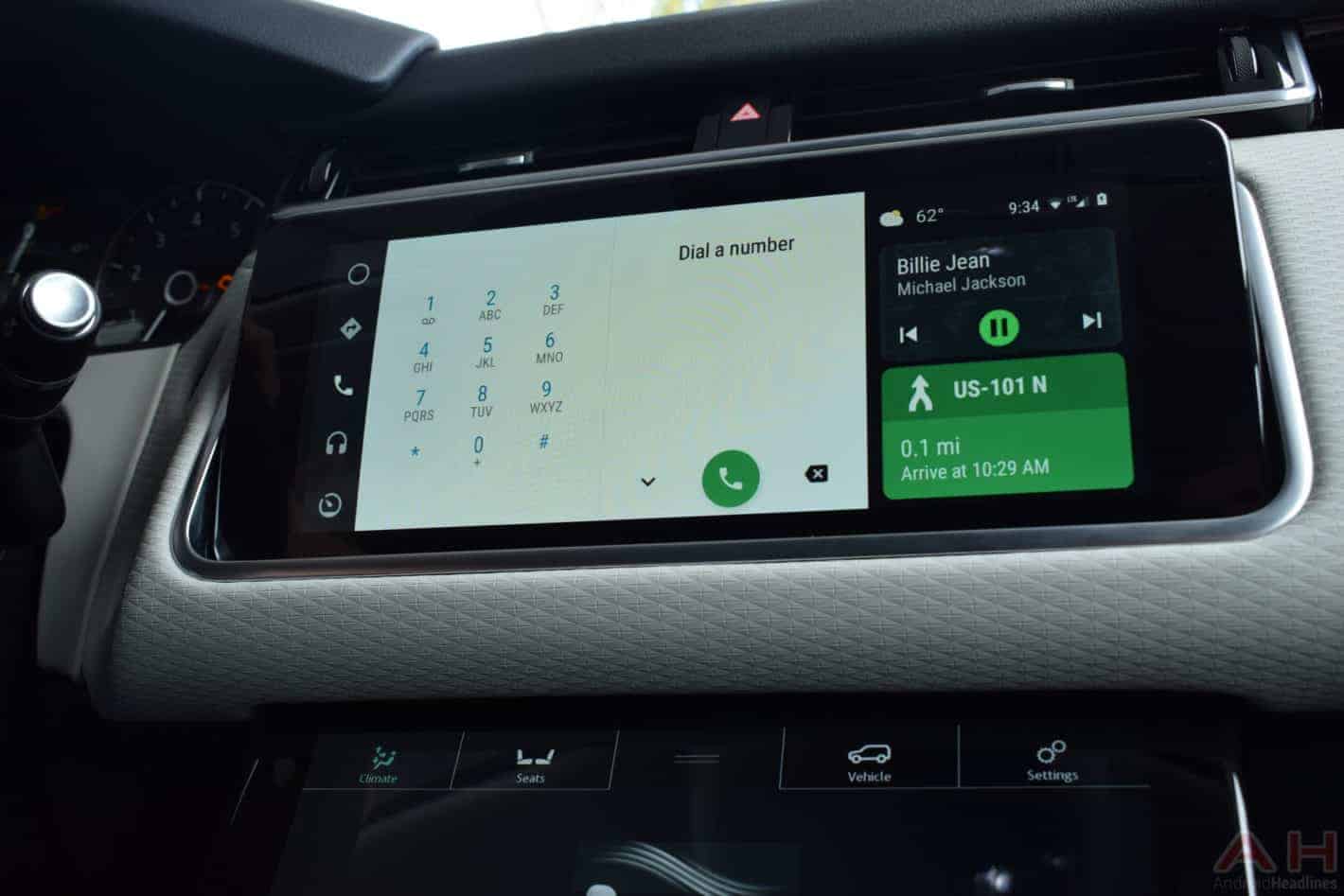 A new post reportedly spotted on the r/AndroidAuto subreddit seems to confirm that split-screen features are now rolling out to Android Auto. The feature is somewhat limited in its current capacity, based on responses and further comments on the matter. But that does mean that at least some users will now be able to run two apps at once.

How does Android Auto work in split-screen view?

Put simply, the incoming change appears to simply split the screen between two apps running simultaneously. That split isn’t even though and, as of this writing, there’s no way to run a single screen app on its own once it’s enabled. Users are forced to run two apps at once and with one screen filling more of the display area. So the feature likely isn’t finalized just yet.

With that said, users can select a primary app and have a second app running in a smaller segment. Although there’s reportedly no way to easily swap out which app takes up the larger segment either right now.

This will only apparently work with wider head units

Now, for those who may be wondering about the requirements for split-screen Android Auto, that appears to be fairly straightforward. Namely, it depends on the size of the screen in a given Android head unit. And that comes down to the way the apps are split between the two screens.

The new feature specifically splits with a 70-to-30 ratio rather than directly in half. That means that there’s a primary app — such as navigation — filling most of the display. And another app, such as music, Assistant, or a hands-free call, will fill the smaller portion — 30-percent of the display. Users are only reporting the new feature, apparently as a result of that, on displays at above 7-inches.

Since Google hasn’t officially announced the new feature, that may not remain the case indefinitely for its automotive-first solution. Especially if it wants to compete with its top competitors’ latest offerings. 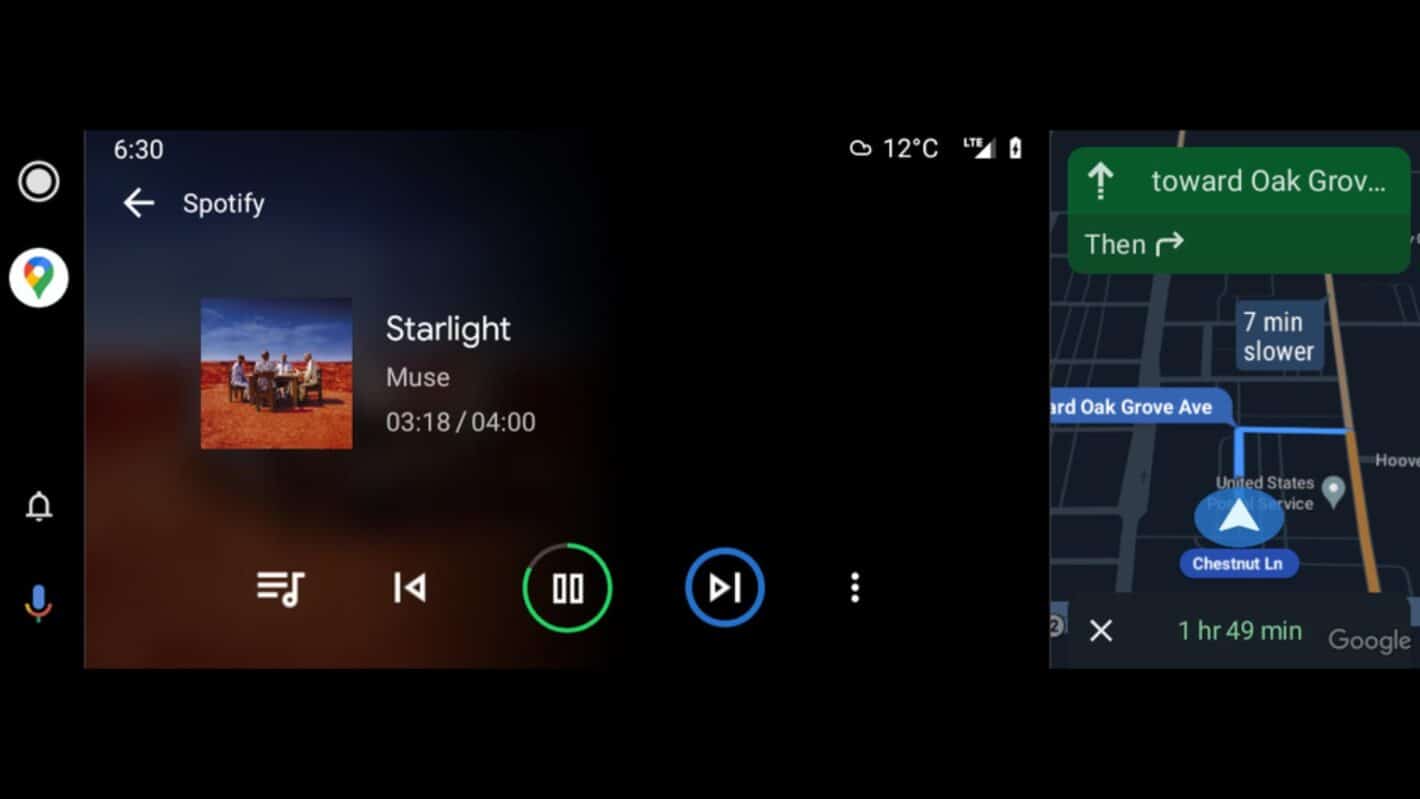 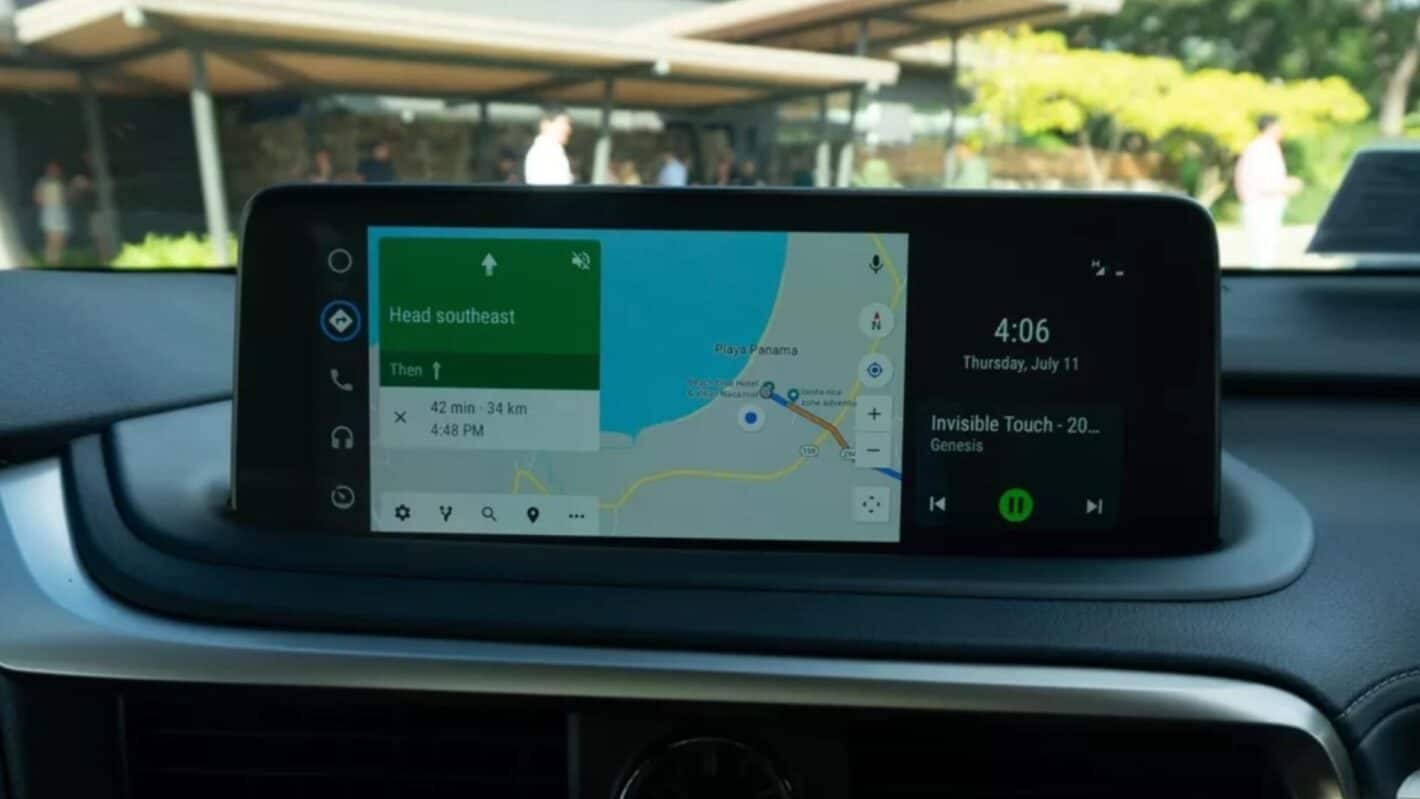 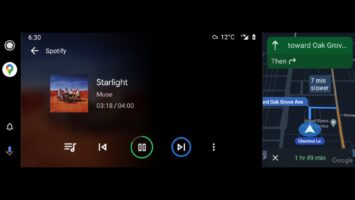 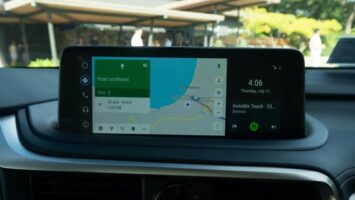